Have you seen the horrific videos of fisherman’s killing sharks for their fin?

Where the fisherman take the fins and throws the entire shark back into the ocean to die?

Yep, I saw it. And that’s why I felt guilt lining up to eat Shark Fin at “Tim Fat Shark Fin“.

For the record, Life Boss brought me to this restaurant. So not my fault.

AND you know it’s going to be good because she chose it.

But it also means there’s going to be a huge ass line up because whatever life boss chooses it will be packed.

Anyways, guilty as fuck I felt. 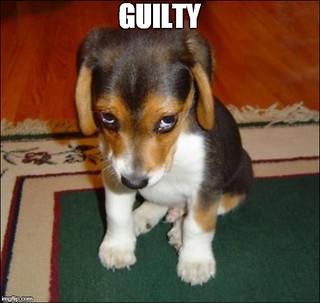 So why do asians like Shark fin so much?

I don’t have the answer to that. Let’s ask as much asians as I can find, starting with myself of course.

Choi: I love the texture, the soup base. The image of me eating shark fin soup in a ghetto shop turns me on.

Life Boss: Ummm. I feel bad when I eat it. But then I feel like sharks are evil. So I am torn. hahahaha. what? that’s how i….stop it Choi. What else do I have to do tomorrow? So we have to pick up a dress, and go to court.

Choi: Go to court? Am I getting sued?

Choi: That does not make sense.

Asshole friend: I am okay if you are eating both the shark and the fin. But probably shouldn’t since they have high mercury level and high plastic.

Hiyori: No good! Why kill them? No eating no killing

Asshole friend: Ethically it’s wrong because we are killing an animal but we are not even eating all the meat.

Choi: Makes sense to me.

Asshole Friend: I feel like that’s not a question.

Choi: what the fuck?

Asshole Friend: I don’t mind anything.

Asshole Friend: I am against it. Why you serving it?

Dereknfood: I am indifferent about it.its a terrible practice but so is a lot of things. Not going out of my way to eat it but if its in front of me I'[ll eat it.

Miho: Huh? I just had it in a wedding?

JW: If its there, I will eat it. After all it’s cooked already. If you don’t eat it, you will waste it.

Choi: Makes sense to me. 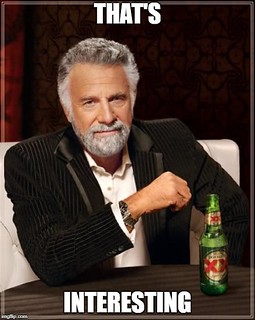 Controversy and ethics aside, the shark fin at “Tim Fat Shark Fin” was damn delicious (You probably hate me now). 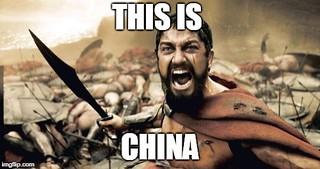 I hope I did not eat fake shark fin here….

What do you guys think about shark fin?! Let me know in the comments below!