Choi’s stomach is all over the place.

Aka he wants to throw up every time he travels. 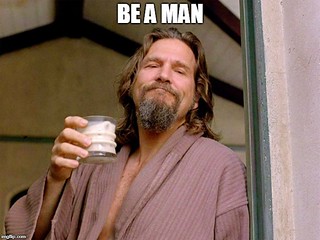 Even when I want to die and throw up everywhere, I still go out with life boss to eat at some “nice restaurants” -> its in quotation, more on that later.

He is such a man that once he wanted throw up but ate a steak just for the hell of it.

Unfortunately, this throwing up shit reared its ugly head again when we were in Hoi An.

Life Boss had wanted to try this really good restaurant called Morning Glory And when we arrived it did look really cool: 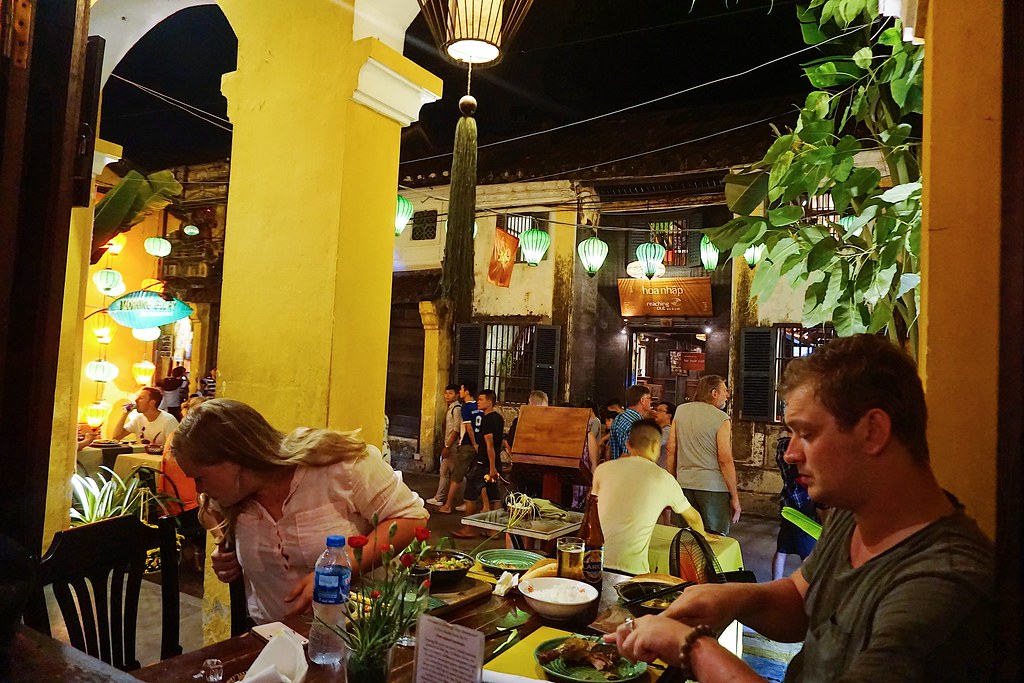 Which part of this is cool Choi? It’s not that cool man.

I was sick as fuck so yes nothing that cool about it.

And I am sorry my pictures are not turning out to be Picasso like artworks.

Sat down an ordered a juice.

Thought this would help me out. Help open up  my appetite so I can eat something. 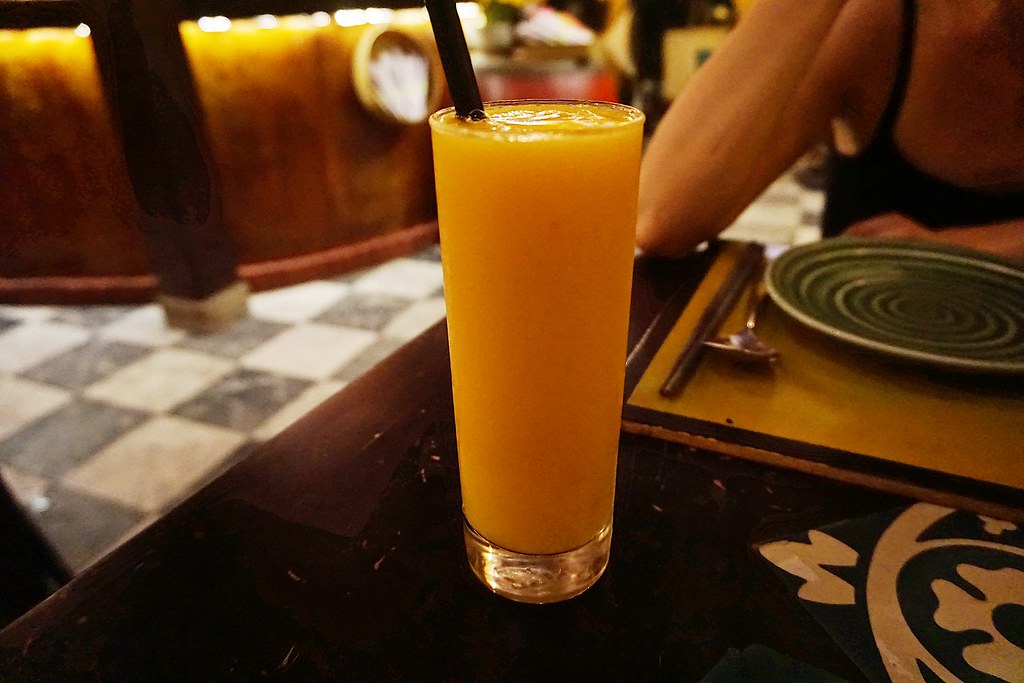 It made me feel worse.  So from that point on I decided I wasn’t going to put anything in my body because it was going to come out 2 seconds later. And that wouldn’t have been a good sight since we were in public.

How the hell you going to write a review if you didn’t eat the food. 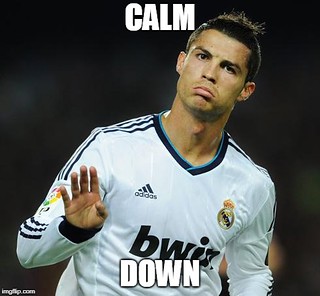 Yes that’s why I have a partner. So that she can fill in the blanks when I unable too.

Okay! So let’s go through what Life Boss at that night!

So even though I didn’t eat anything here,

Judging from life boss’ reaction this is not a MUST eat restaurant in Hoi An.

This is becoming more of a theme in Hoi An.

There simply isn’t much good restaurants here. So, if you want to at least have a decent place to sit in, this is a good candidate.

But don’t be a dumbass like Choi. If you want to throw up, then stay in your hotel room and rest.

Or. If you want to throw up. Then fucking throw up!

It’s the worse to have to fight this nauseous feeling. Rather eat vegetables. 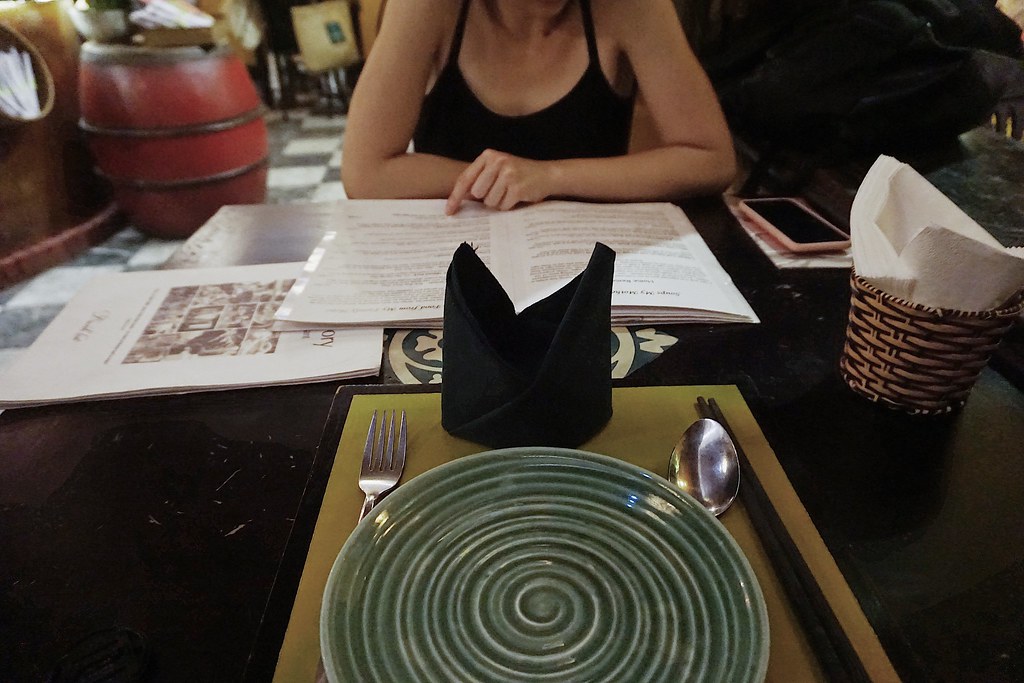