Was CRAVING for Cuban food.

Not a random craving since we just got back to Toronto from our Cuba trip.

But then it might be random since all the food in Cuba that we’ve had wasn’t exaclty Michelin starred.

Mmm. Bad comparison. Most Michelin starred restaurants that I have been to was quite overrated.

Okay let’s rephrase that. Most of the food in Cuba that we’ve had was quite normal. There. Much better. 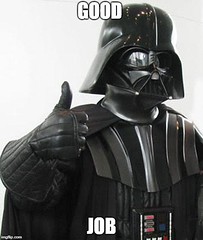 I am going to go on a tangent here. Who the hell decides on what restaurants should be “Michelin Star” anyways? What is the criteria? Just because you like the food doesn’t necessarily translate to ME liking it.

Let’s get back on topic.

I have an asshole friend that is weird with his eating ways, aka does not like meat but will carb up like there’s no tomorrow. Basically I am low carb, and he is high carb. Asshole friend likes to do the opposite of what I do.

However, I must say my asshole friend did well on this particular day as he took me to this awesome Cuban restaurant called LA CUBANA. 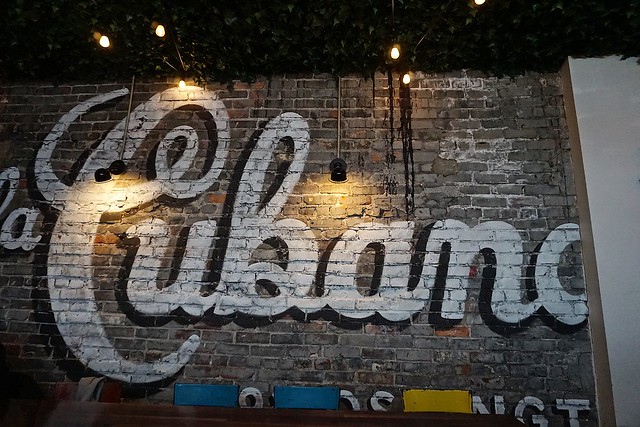 Reviews were quite good online.

Very promising! Definitely one of the best Cuban restaurants in Toronto.

This was a FABULOUS MEAL.

Asshole friend did very well in bringing me to this restaurant!

You all need to book a ticket, get a cab, ride a horse, whatever transportation you need to get to Toronto to try this out.

There are four locations, the one I went to was Ossington! For other locations go to La Cubana’s website.