China has an air pollution problem. 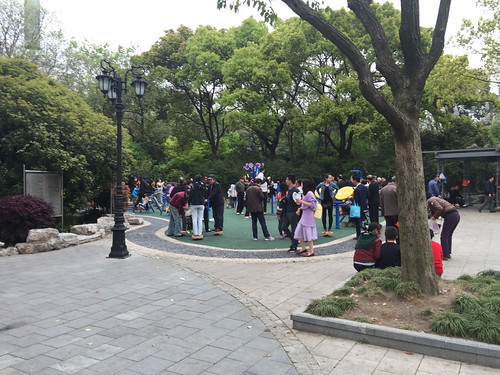 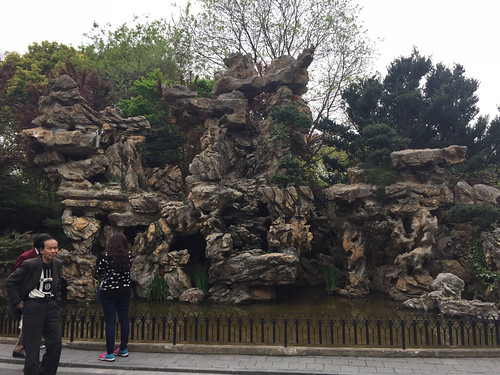 I go to a damn park, hoping to get some fresh air.

I go to the damn park, and I get smoke in my lungs. 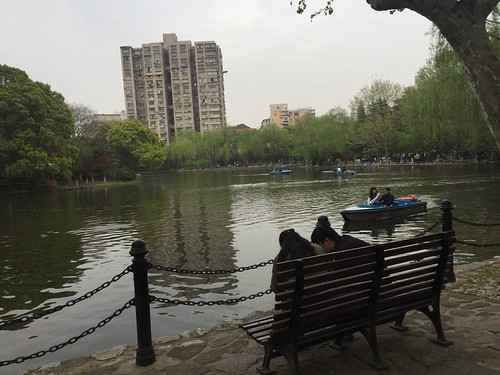 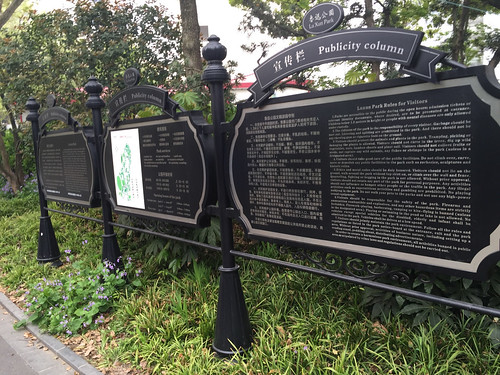 This a damn park.  The trees are probably dying from all the smoke around there.  Isn’t the point of going to a park to enjoy nature, to get some fresh air?  Yet these fuckers are tainting it by smoking.  And they don’t just smoke, I feel like they smoke AT YOU. 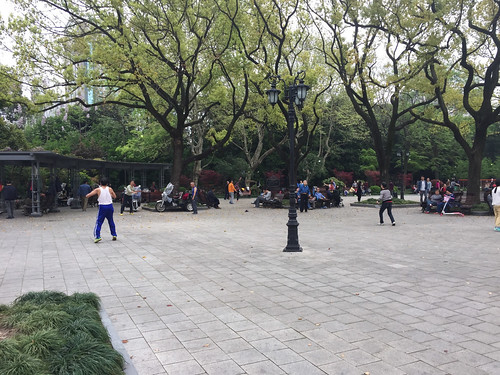 We went to Lu Xun Park to get some smoke because we were attending the Shenhua FC game.  We had some spare time to kill so thought it be good time waster to walk through the park.

To get some smoke of course.

God damn.  Still can’t get over it.

We also noticed that these old men like to gather around in groups.  I don’t think they know each other.  But a lot of them were just looking at two men talking, I don’t know if this is China’s version of “rap battles” but it was damn funny.  I even took a picture. 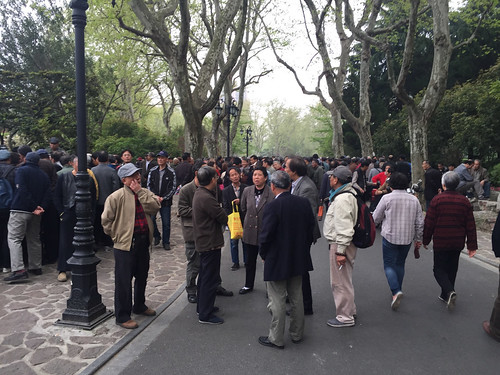 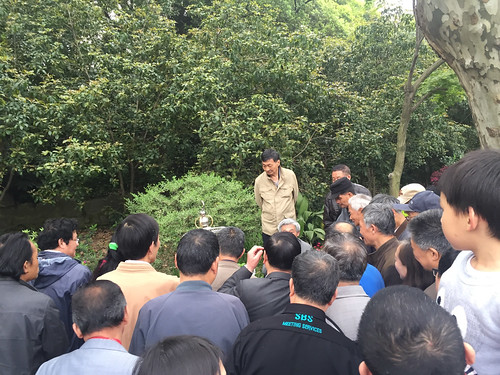 suckers, that’s what you get for smoking.

In terms of the park, it’s a park.  Nothing special.

Well, the smoking part is special.