I think the Russians have a thing against the English language.

Maybe because of the US? I don’t know.  But they really don’t like to translate things into English.  I mean okay, I get the day to day stuff like transit you don’t have english translations (which doesn’t help) but okay.  But when it comes to touristy stuff like the State Historical Museum, you should have some English! 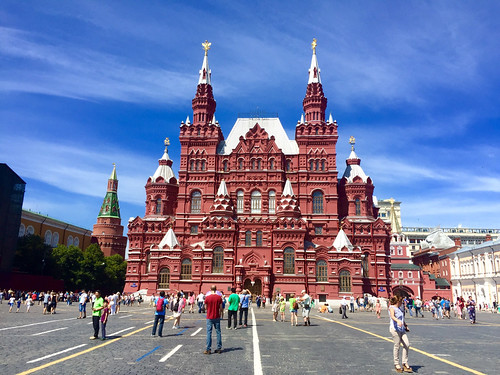 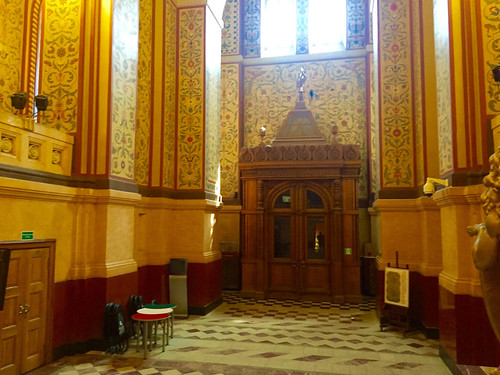 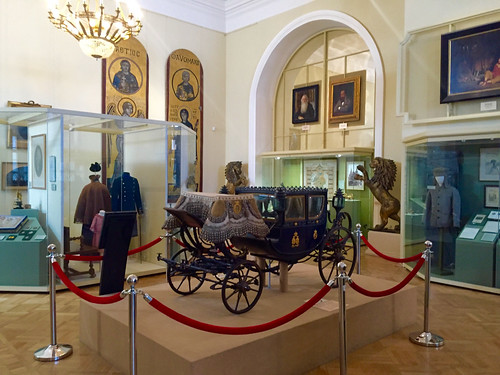 There was a lot of neat stuff in the museum, just by looking at it it was pretty damn awesome.  But, everything was in damn Russian.  Yes it’s good you want to promote your language….but com’on! I am a tourist…..give me something to work with.

The experience at the State Historical Museum would have been that much better if there was English, because then I would know the history and background of the shit I was looking at.

Take this particular “explanation” as an example: 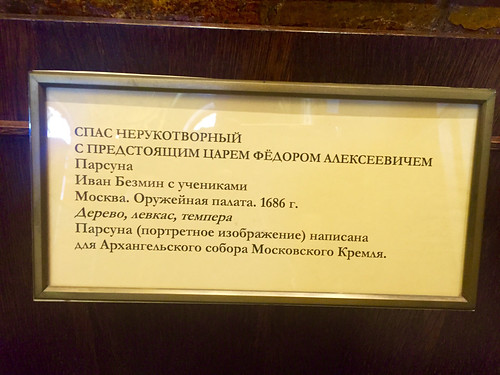 Yeah okay totally understand what you are talking about.

Would I recommend coming here? Yeah I guess…there were some neat stuff relating to Russian history.  It was pretty cheap too, so not a big loss.  But man the experience would have been so much more enhanced if I actually understood what was going on. 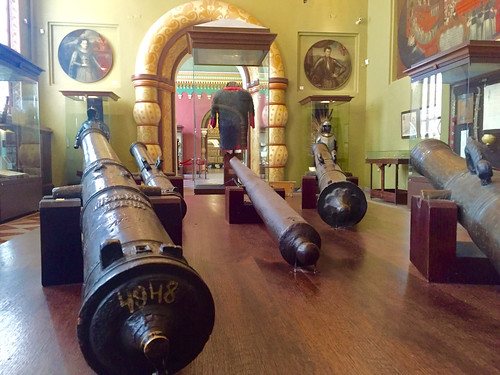 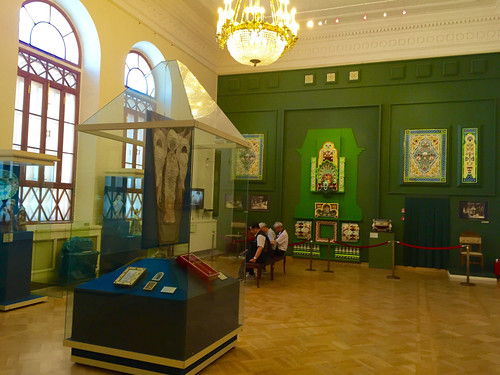 At least it’s near the red square so afterwards you can just go back and chill and eat ice cream at Gums.  lol.