because well I don’t know if I will ever come back. But now that I think about it, yeah I probably will come back to the gong. It was a nice drive, and the 1 hour that I spent there was pretty relaxing.

On the drive to the “gong” I stopped by this view point called the Bulli Look out. Gorgeous view of the coastal city! 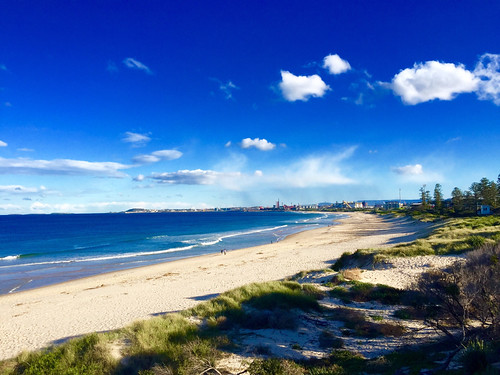 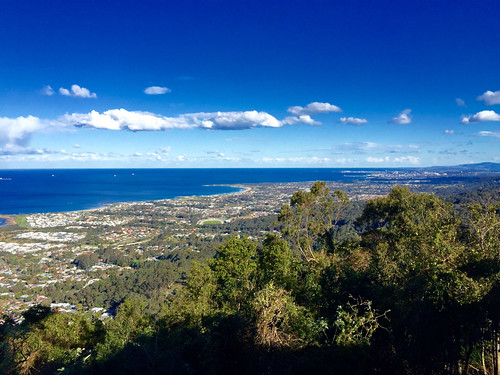 Oh yes, did I tell you? Wollongong is a coastal city in New South Wales, it’s where people go and surf and shit I guess.

I entered “85 Endeavour Road” into the GPS. I just googled what’s the best way to go to the Gong, so don’t ask me why you should enter this particular address in. BUT, now that I have been I totallllly recommend that you enter that address in. 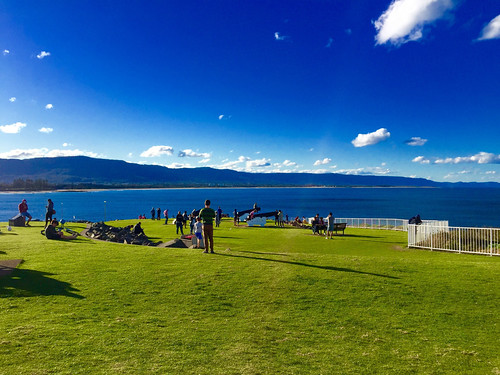 It takes you directly to the lighthouse, which has an AMAZING view of the coastline!! Seriously, if the weather was a bit warmer I would just lie here and read my kindle. It’s just so damn relaxing! Yes, I will probably come back here. I am sure there are tons of good restaurants too, time to do some more research next time. It’s about an hour drive from Sydney, so it’s not too bad. 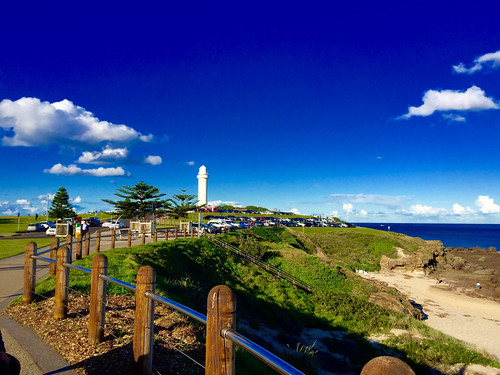 Around the light house there is also a beach. No one was on the beach though since we are in winter weather, which in Australia terms means 15 – 20 degrees. It was windy though, so definitely was not good beach weather.

Still, I sat on a bench, read for 30 minutes with the coast in front of me. Yes.

Written from Sheraton on the Park, Sydney on August 21, 2016