Working in India. Always a pleasure.

The people are nice, love the food, and the history. So much history. Hyderabad, a cool city. Still developing, but really exotic. Really pleasurable.

You know whats not pleasurable though? My 1.5 hour commute to work, fuck my life to the max….. 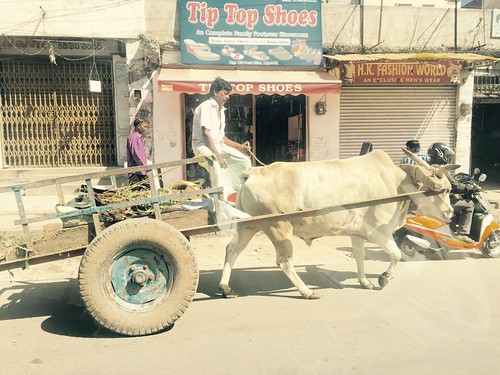 But at least I got to see a cow on my way to work. I need to get my hands on one of those…best way to get around! 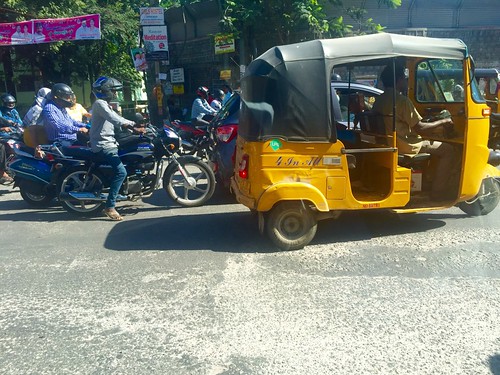 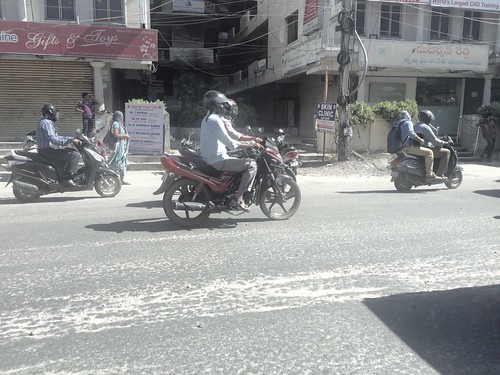 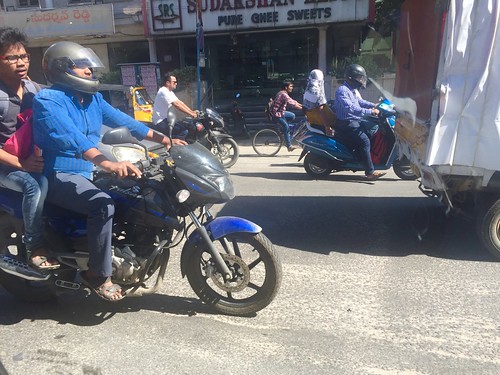 Traffic is of course horrible, just like most countries in Asia. Sometimes it seems like there’s more cars than drivers. Everyone has a car now. Stop developing so fast dammit! 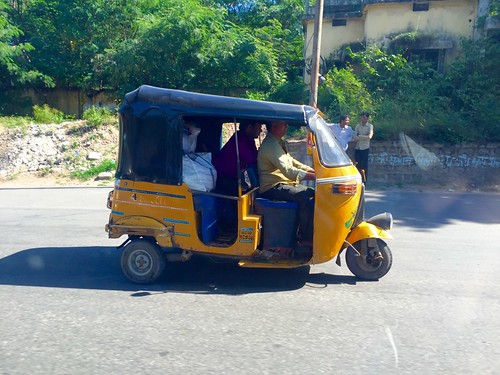 Or a tuk tuk. I rode on these when I was in New Delhi, pretty fun especially when you are fitting 5  people in the back. I was literally hanging off the tuk tuk. Memories. 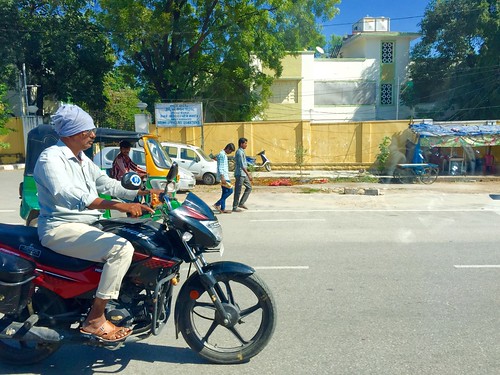 Other than cars, there was also a lot of motor bikes. Why? Is it because it’s cheaper than a car?

Well yes…so that does make some sense…and probably faster too because you get to go in between cars and shit. 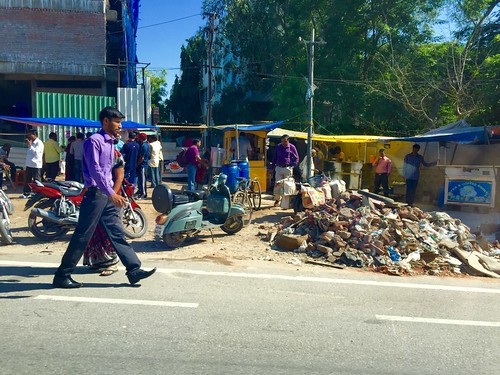 Don’t get me wrong though. It’s always a treat to visit India. Its just so different than most countries in Asia.

Can’t eat most of the street food here though…so that’s a pain in the ass.