What a confusing ass title right?

Well I am not sorry because it was not my fault the two places have the exact same name.

Actually I don’t know if I have my facts right…I think Airlie Beach is the town, and within that there is a beach…that is called Airlie Beach.  Whatever it doesn’t matter. 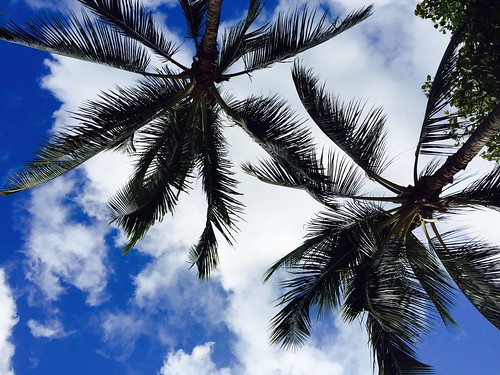 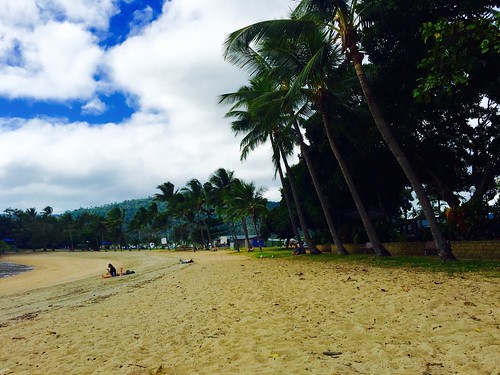 The purpose of our vacation was to not do anything, eat and sleep. And sleep we did.  But we wanted to sleep on a beach otherwise why the hell would we go on 2.5 hour flight from Sydney.

Found there were two beaches that was a 10 minute walk away.  One was called Airlie Beach, the other was called Boathaven.

We decided to head to the closer of the two, which is called Airlie Beach.

This is becoming a really confusing ass blog post.  We got to the beach at around 11, and began to nap to 12. 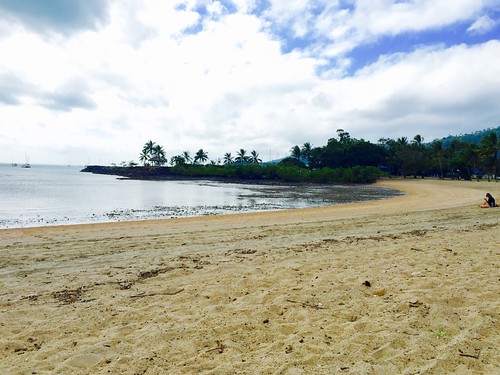 Ah napping outside how I have missed you. Love the breeze, love the birds chirping, love the sound of water.  I wished the sun was out more but mother nature decided to fuck with us and made our holidays all cloudy and shit.

But you ain’t getting me down because I am relaxed, recharged and ready to go on beast mode again!!! 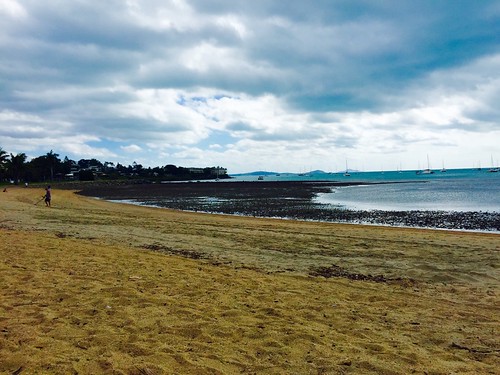 Amazing how just a weekend away can revive your entire self, definitely recommend all to go away when the opportunity presents itself.  Yes it costs money but you ain’t bringing those cash to your grave, so spent it while you are alive.

Words of wisdom from Munky Travels.

You are going to get that a lot while I am still zenned out haha.

The beach itself was not the nicest, there were small rocks everywhere and it was quite small.  But there was no one around so I can’t complain, not too often do I get my own private beach…in public.

This was an awesome nap.