We were getting bored of Shanghai, so decided to go to Hangzhou for the weekend!

First thing that we noticed when we go to the train station? There was a BOATLOAD of people there. 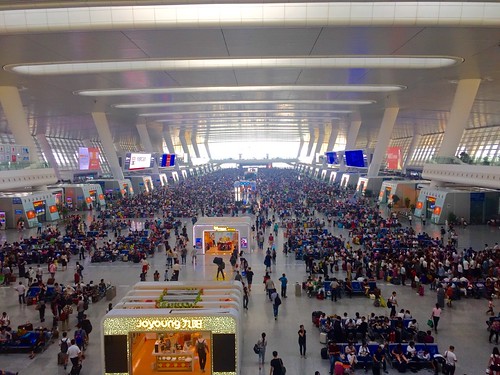 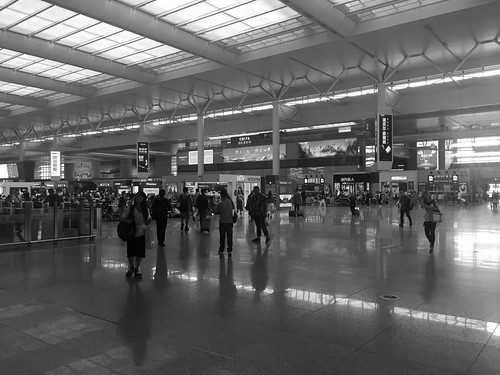 You can definitely tell there is more than a billion people living in China. When we got there all I thought to myself was fuck my life, this shit is crazy! 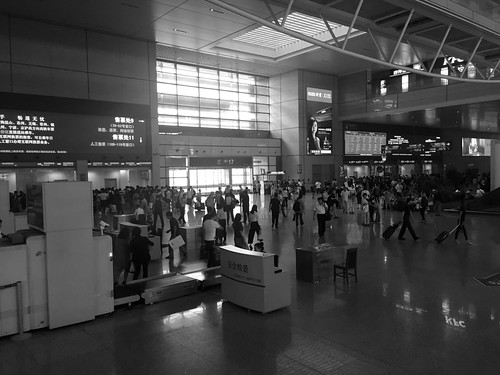 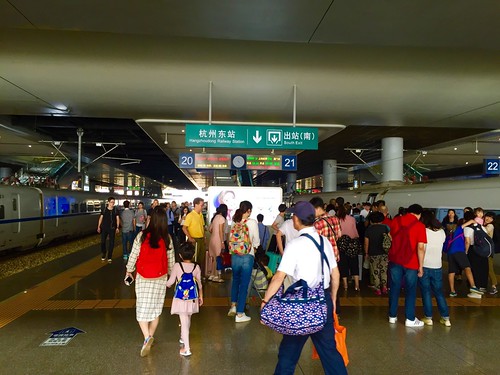 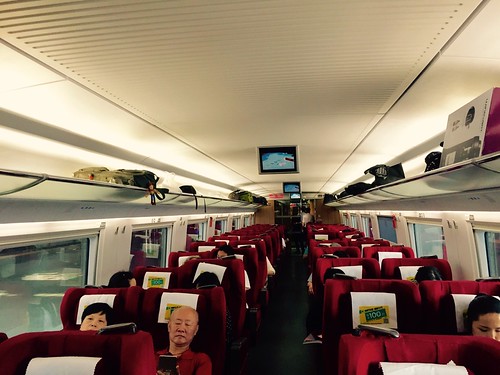 We got our tickets from this site called “Travel China Guide” which I was told was more for expats. So maybe I paid more? I don’t know. The other site is local and probably didn’t have Chinese translation which would have been super fail for me. I chose this agency because their website looked like legit. All the other ones were weird, felt like I would have been screwed over if I purchased through those local sites. 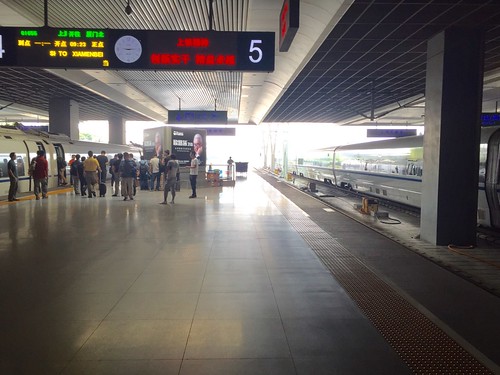 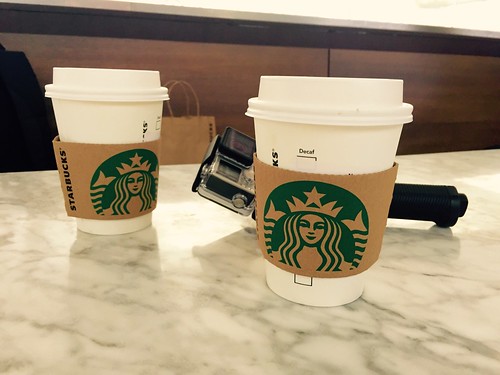 Mandatory caffeine intake because we took an early train (9:30AM). It only takes one hour to get to hangzhou by the way if you take the fastest train. There are ones that takes about 2 hours (i.e. more frequent stops). I recommend taking the faster train because, well, it’s faster duh. Might be a bit more expensive, but trust me your ass will be thankful for it. 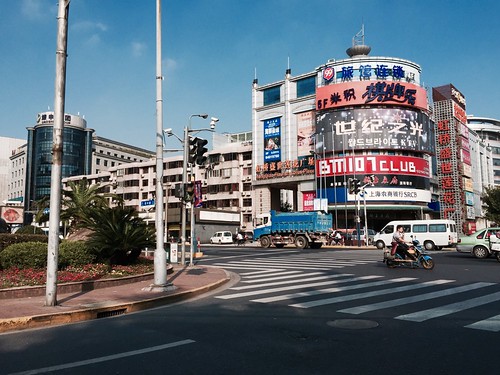 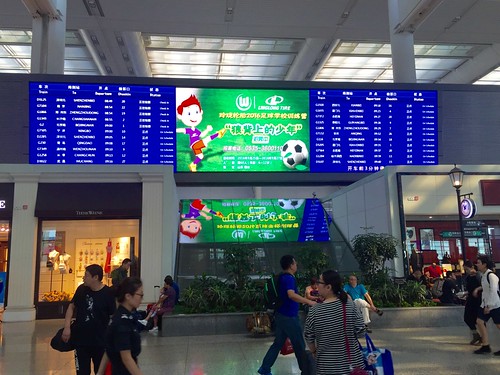 We got first class seats because we classy like that. Nah just joking. We just didn’t want to have to push our way through in economy class.

Because pushing and yelling is infamous in China. We just wanted peace and quiet. And that is worth the 100RMB that we paid for. 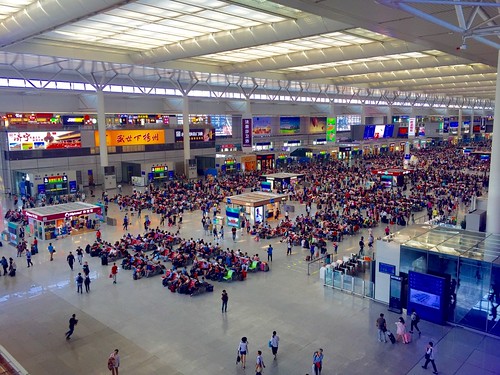 Finally made it to Hangzhou after a quick one hour train ride!

Written from Shanghai, Renaissance on September 26, 2016