After walking for 2 hours at the North Corniche I was famished…..

Which is an accomplishment in itself since it was only 5PM.

Early dinner for the win! I really wanted to try this restaurant called Blue Ocean, but of course I was not allowed in. Why? Because it was situated inside the aquarium, which you can only enter if you have a family.

So yeah…decided to go to this lebanese restaurant called Ghanouj.

It was’t that good. 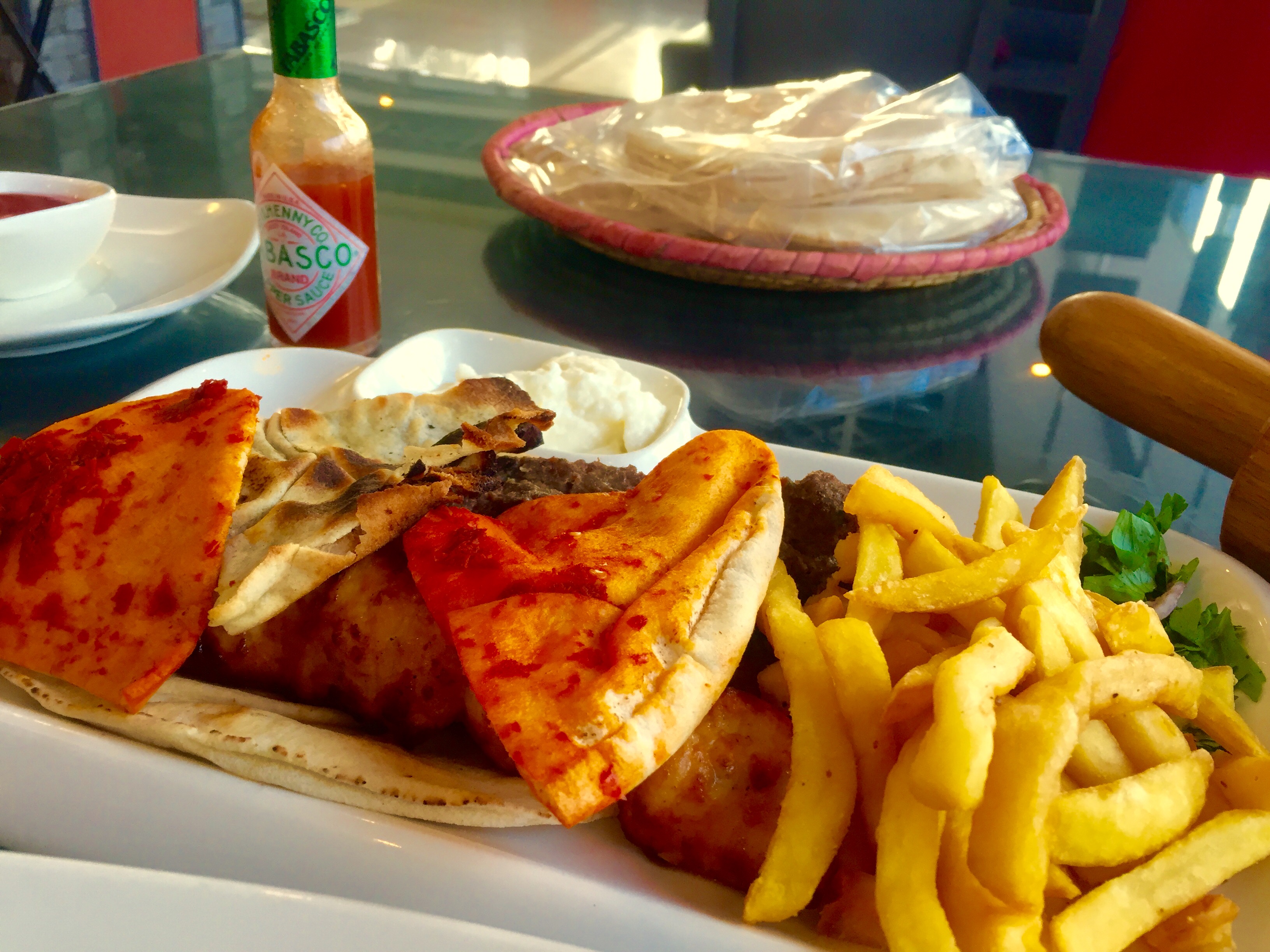 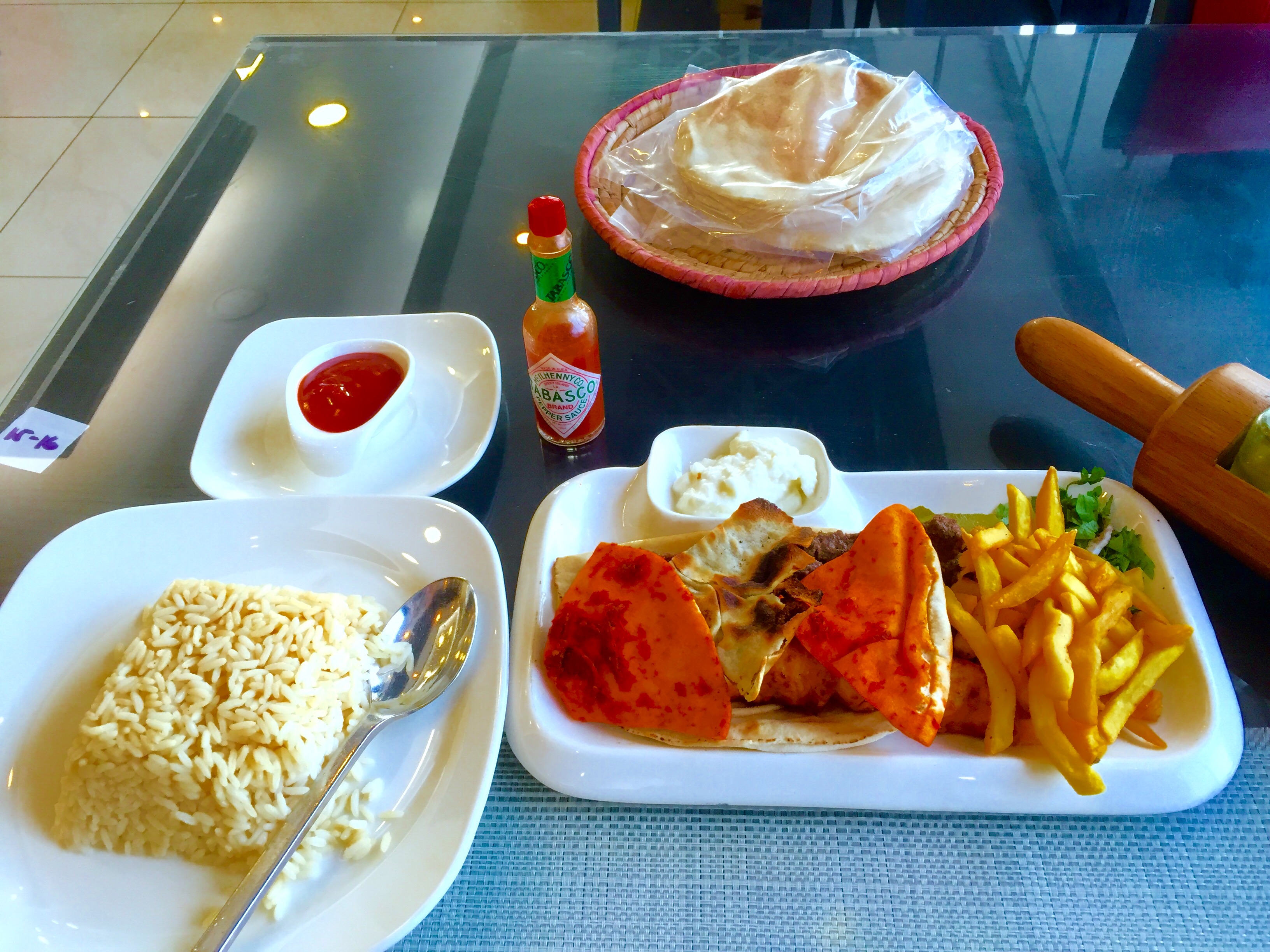 Yeah. I ain’t jumping around for this meal. The meat I guess was okay…..but the portions was damn small.

And expensive too! Compared to the restaurant around my hotel, I could have gotten some 2 – 3x bigger. I guess we are on the Corniche, must have been like a tourist thing. 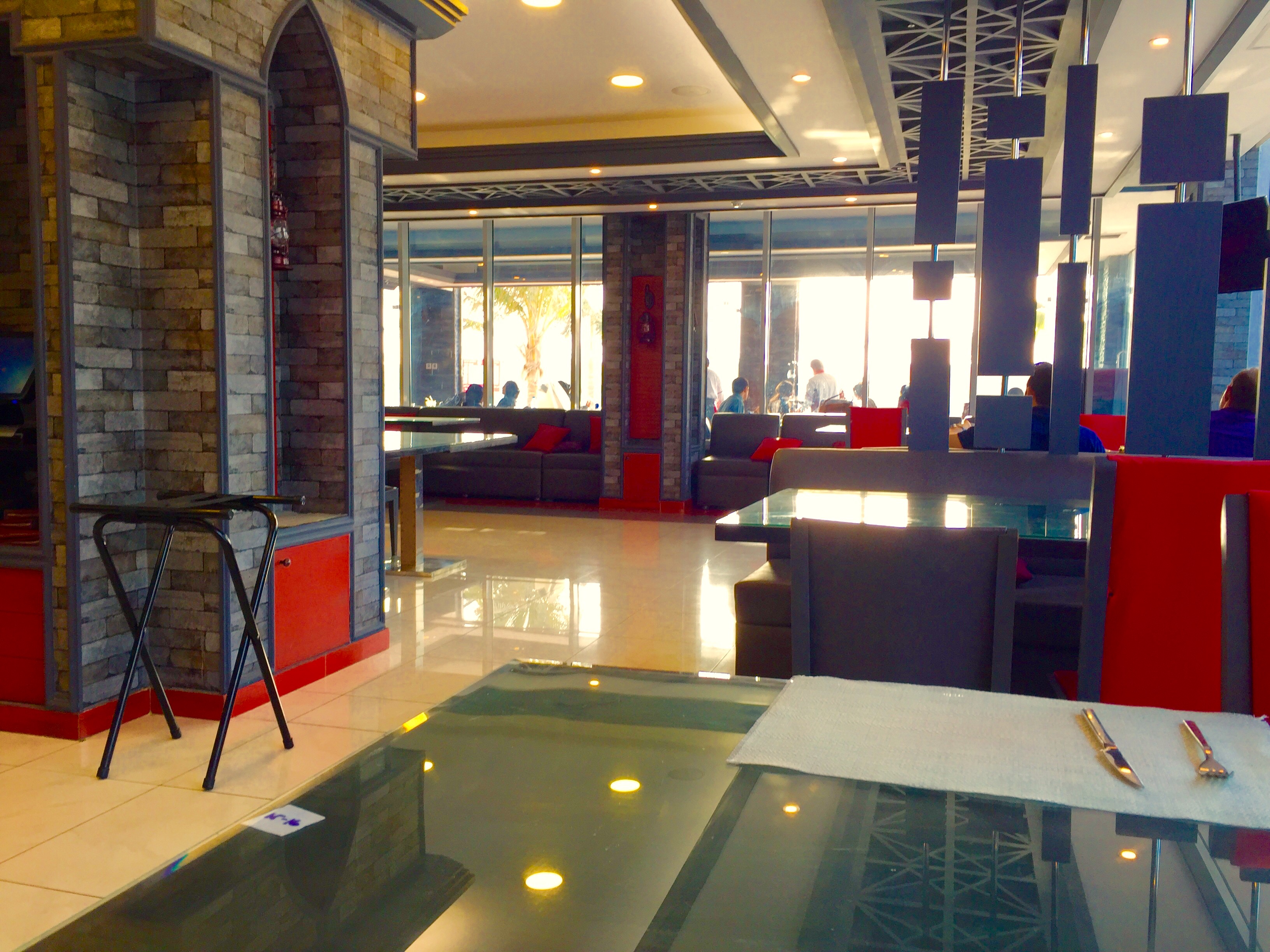 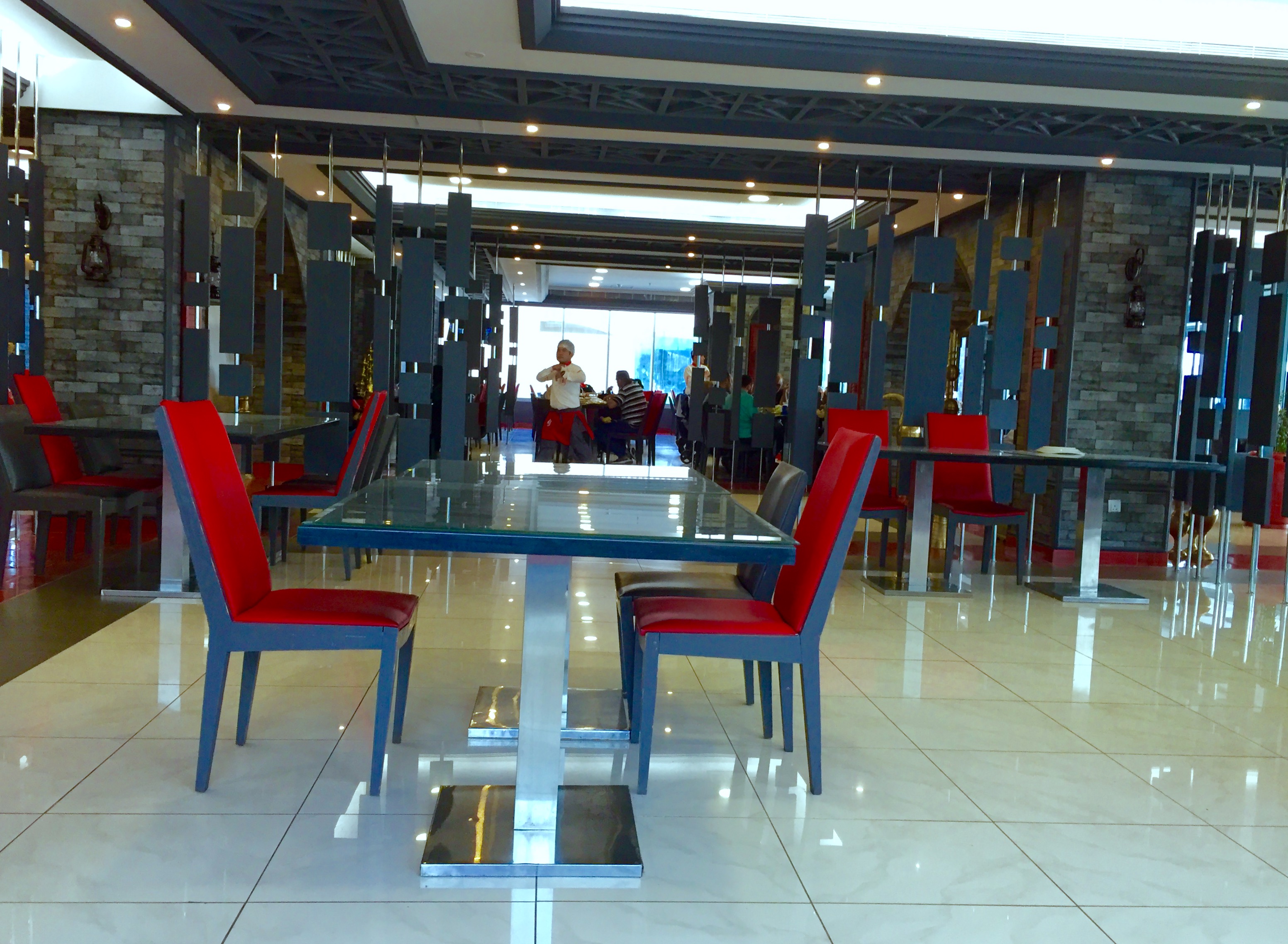 Had to sit in the single section as usual. Fuck this is depressing.

There’s literally nobody in the singles section.

Is everyone in the Kingdom taken? Man, speed dating services must have a hard time succeeding here. 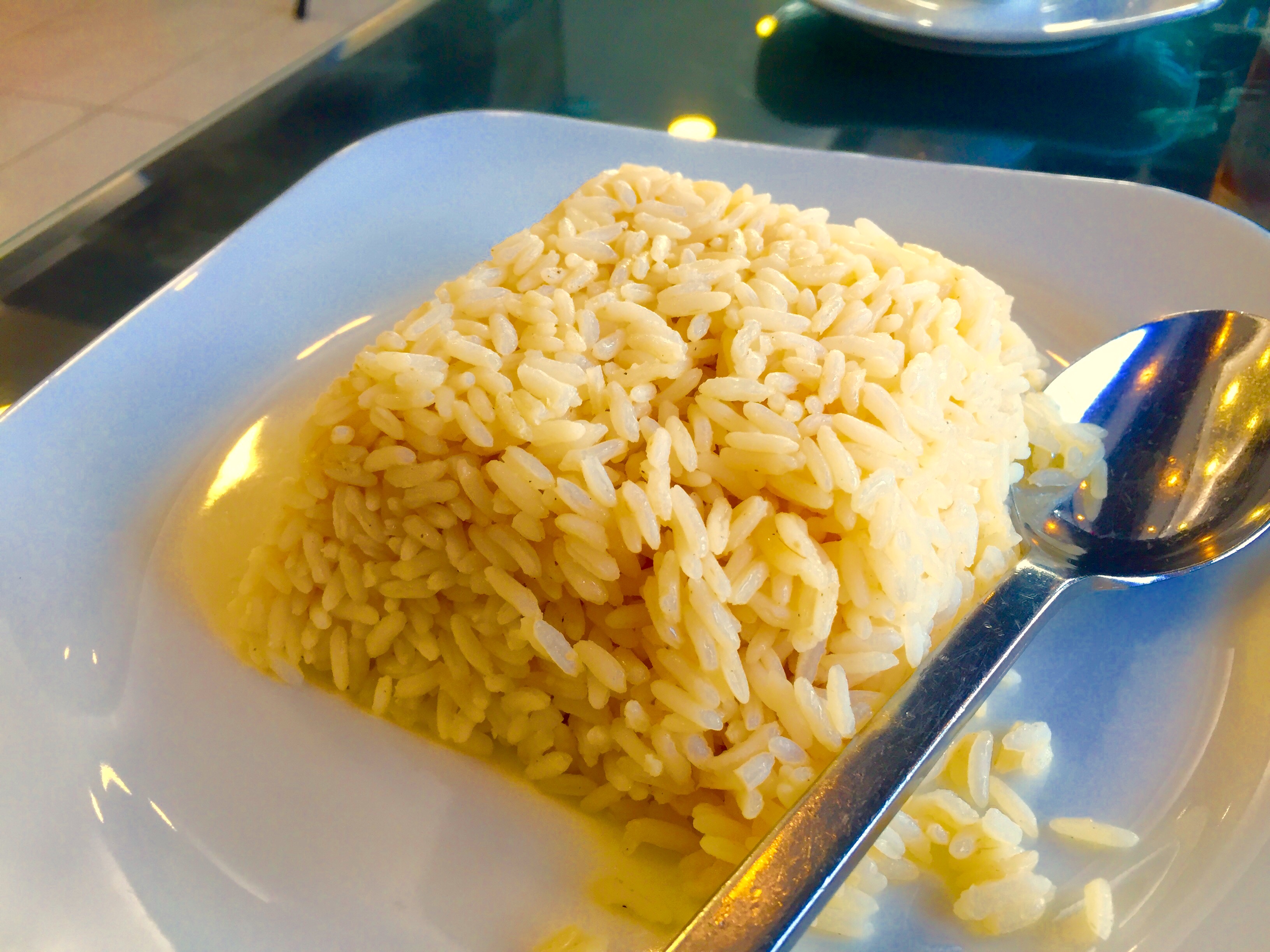 Carbs. My enemy. But you are so good.

You are such a disaster to my body.

How I hate you.

But how I love you as well. 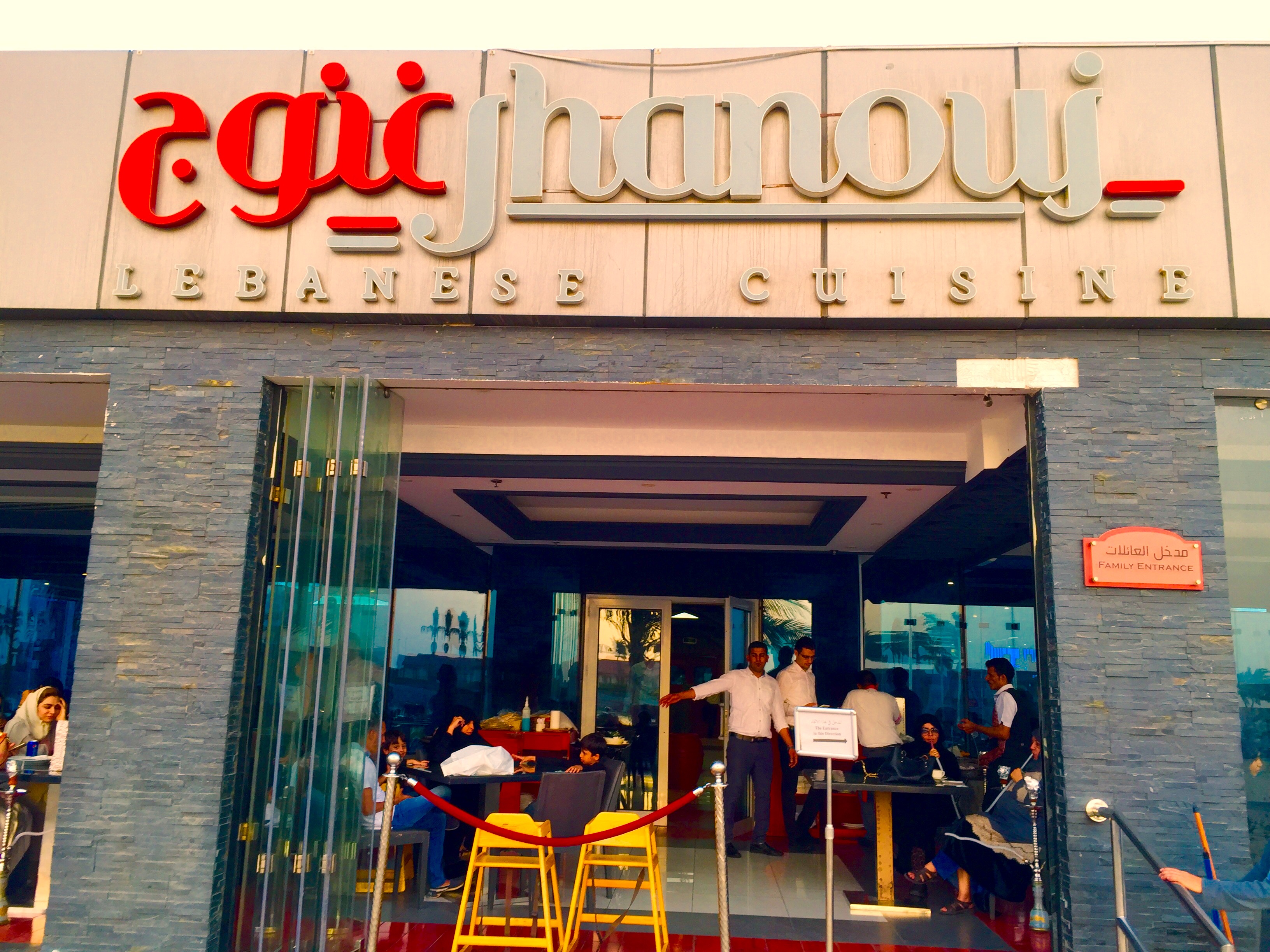 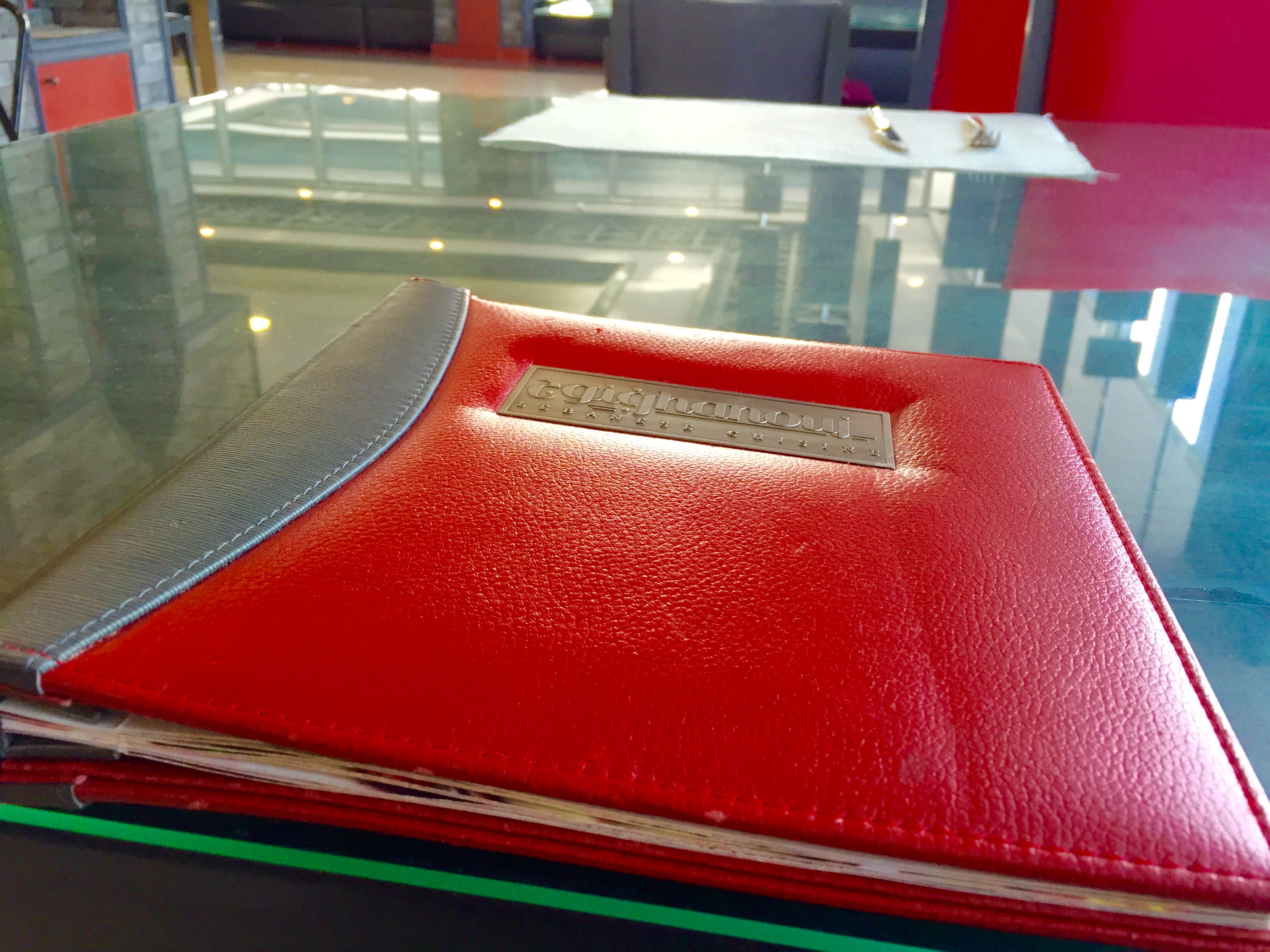 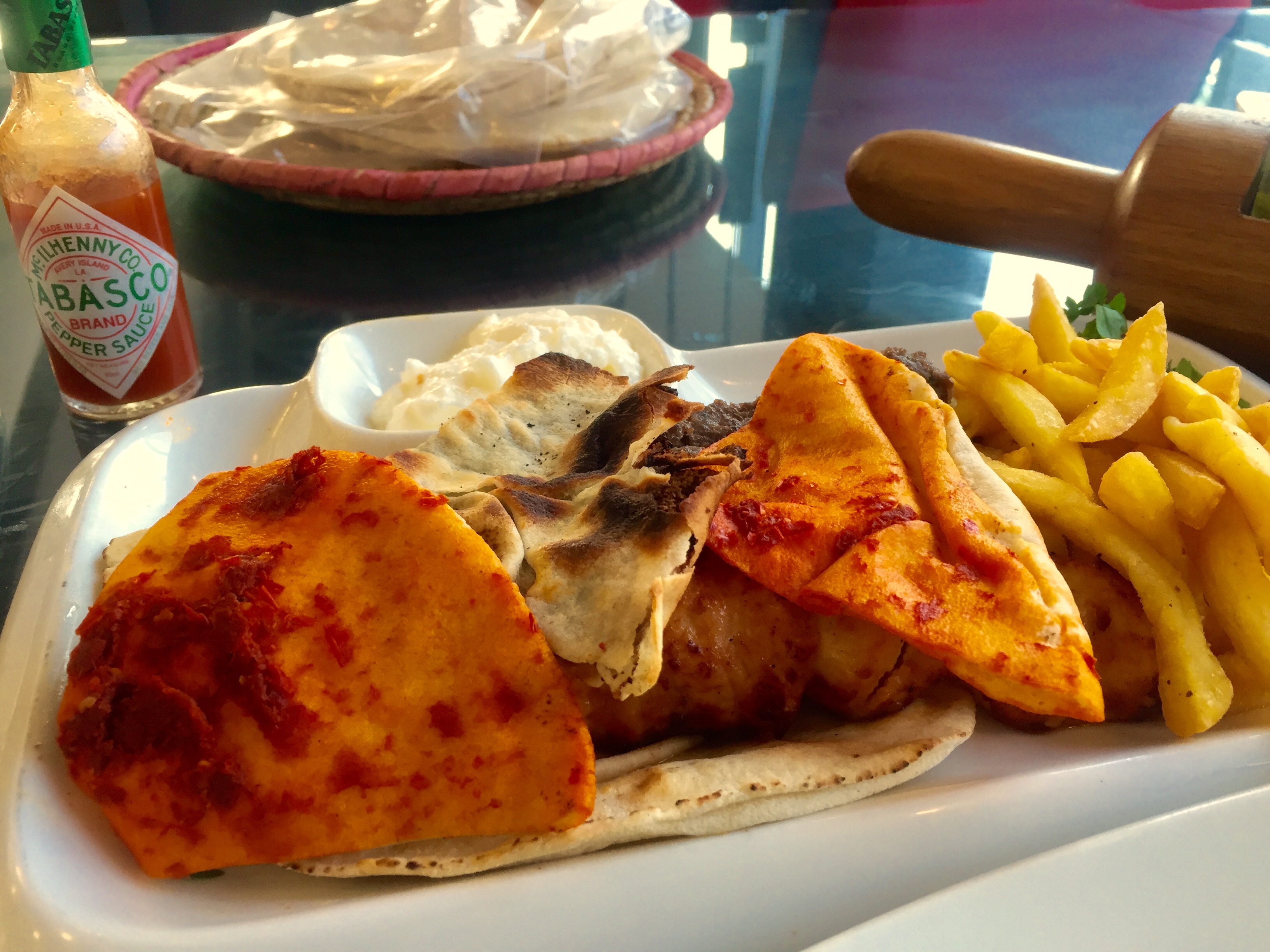 I got the mix grill dish. I thought it was a sure win because you get all sorts of meats in here. Just how I like it.

It also came with a lottttt of carbs……which I ate all of it….

But yeah. I don’t know. This restaurant had so much potential. It was modern, hip, casual, by the waters. Yet the food is lacking so much. Just something is missing.

I can’t pinpoint the problem.

Or maybe the problem is the lack of company I am having in these dinners!