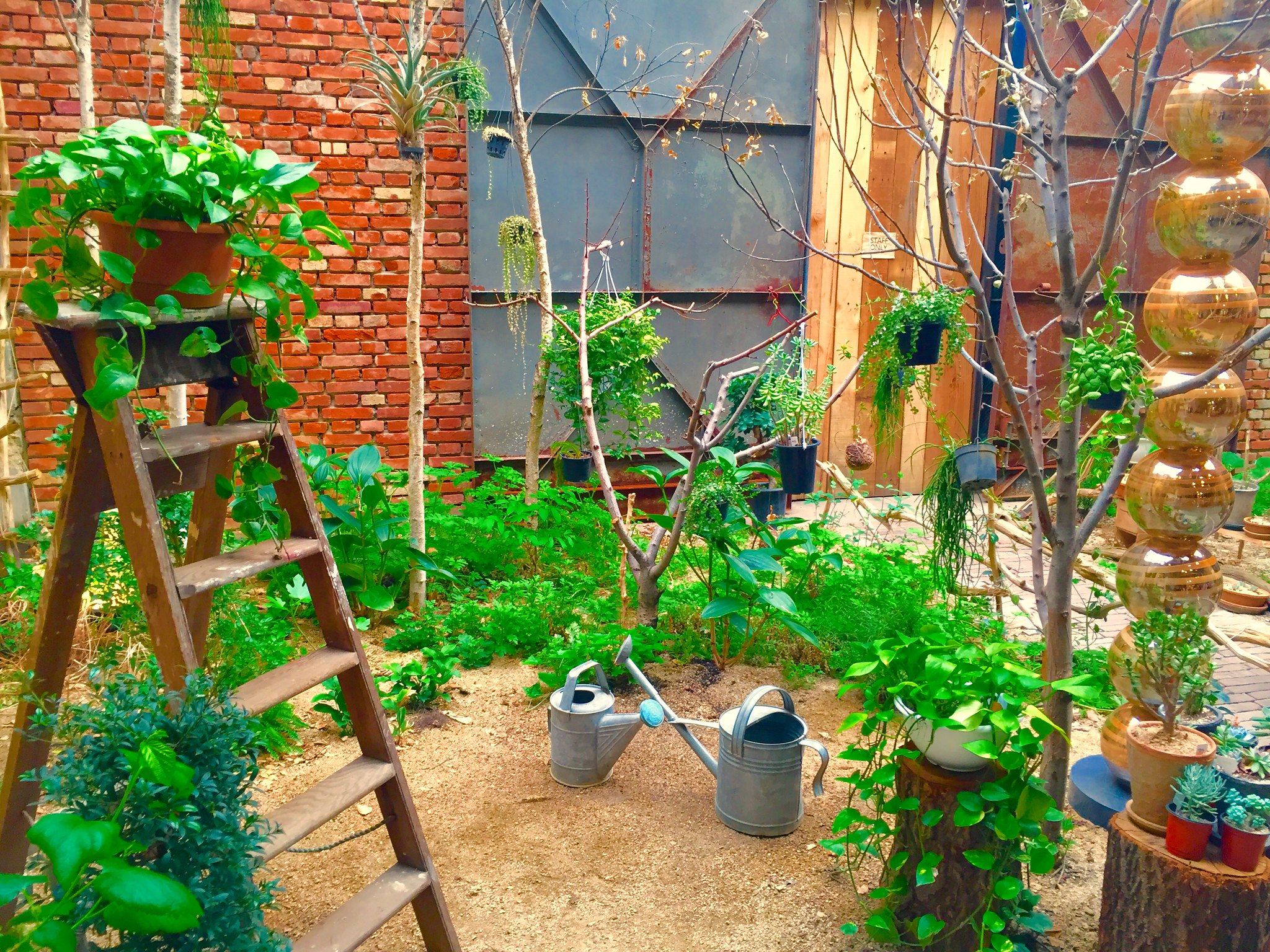 March 1 – there goes my fantasy

March 6 – my back cant go straight

March 15 – Dim Sum Dinner for the first time in my life!

March 18 – Seoul metro is fucked up. But, I love my weekend mornings.

March 19 – another productive day because of my early mornings yahhhhhhh!

March 21 – emma watson is belle. but ryan gosling should be the beast.

March 25 – partied from Gangnam to Itaewon to Hongdae. Wowzers!

March 27 – one fucking rebound. You gotta be kidding. #fantasykills

March 29 – ate too much at the hotel buffet

March 31 – Plane would not land…waited in the air for 30 minutes.