Being Canadian I am pretty ignorant when it comes to other countries history. Hell I don’t even remember much of Canadian history to begin with.

Which is weird because I am really into history. But I don’t retain information. That’s probably why I don’t remember.

There’s also not much to do in Canberra, or to see.

But there is a war memorial.

And it was free. 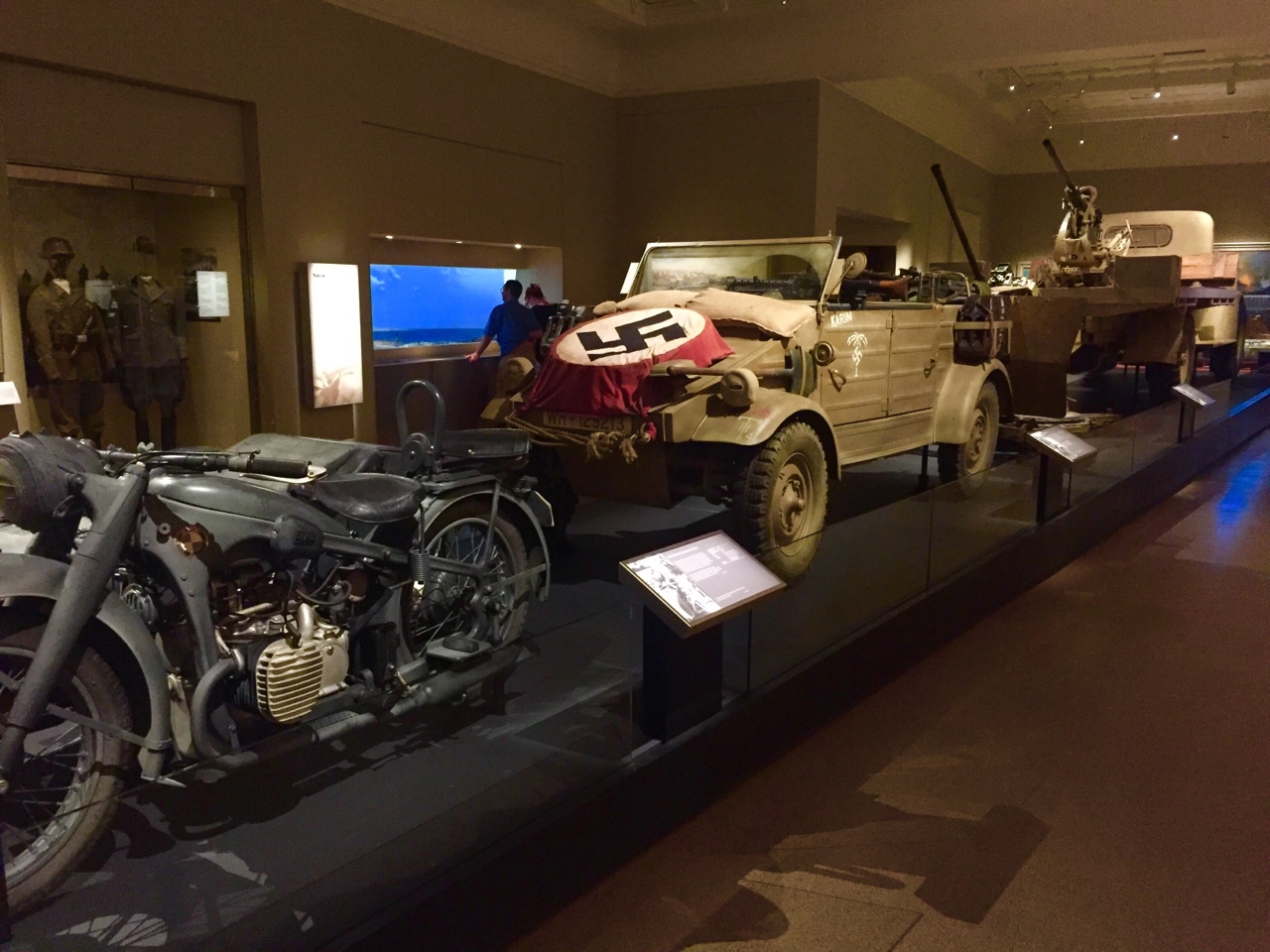 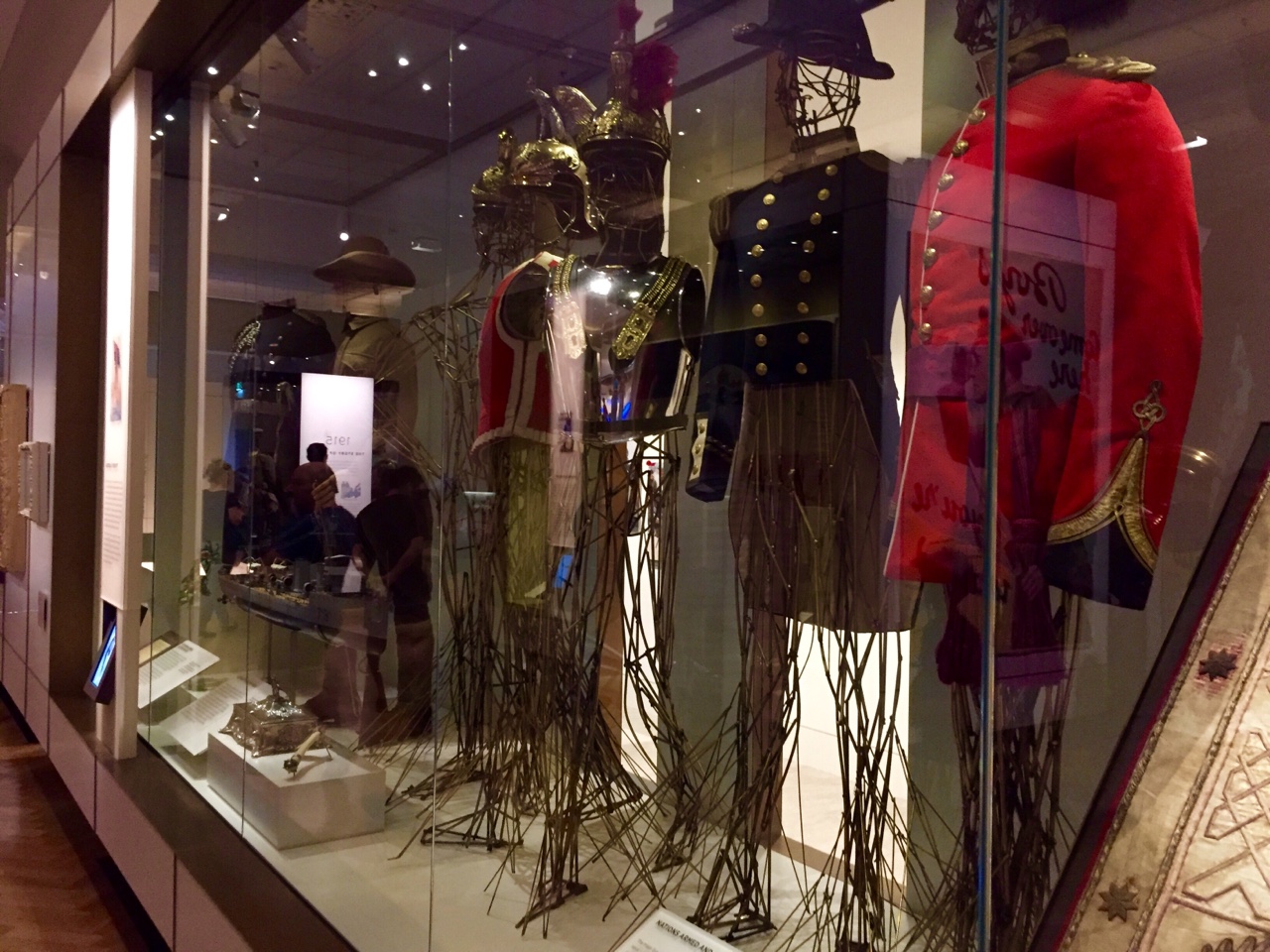 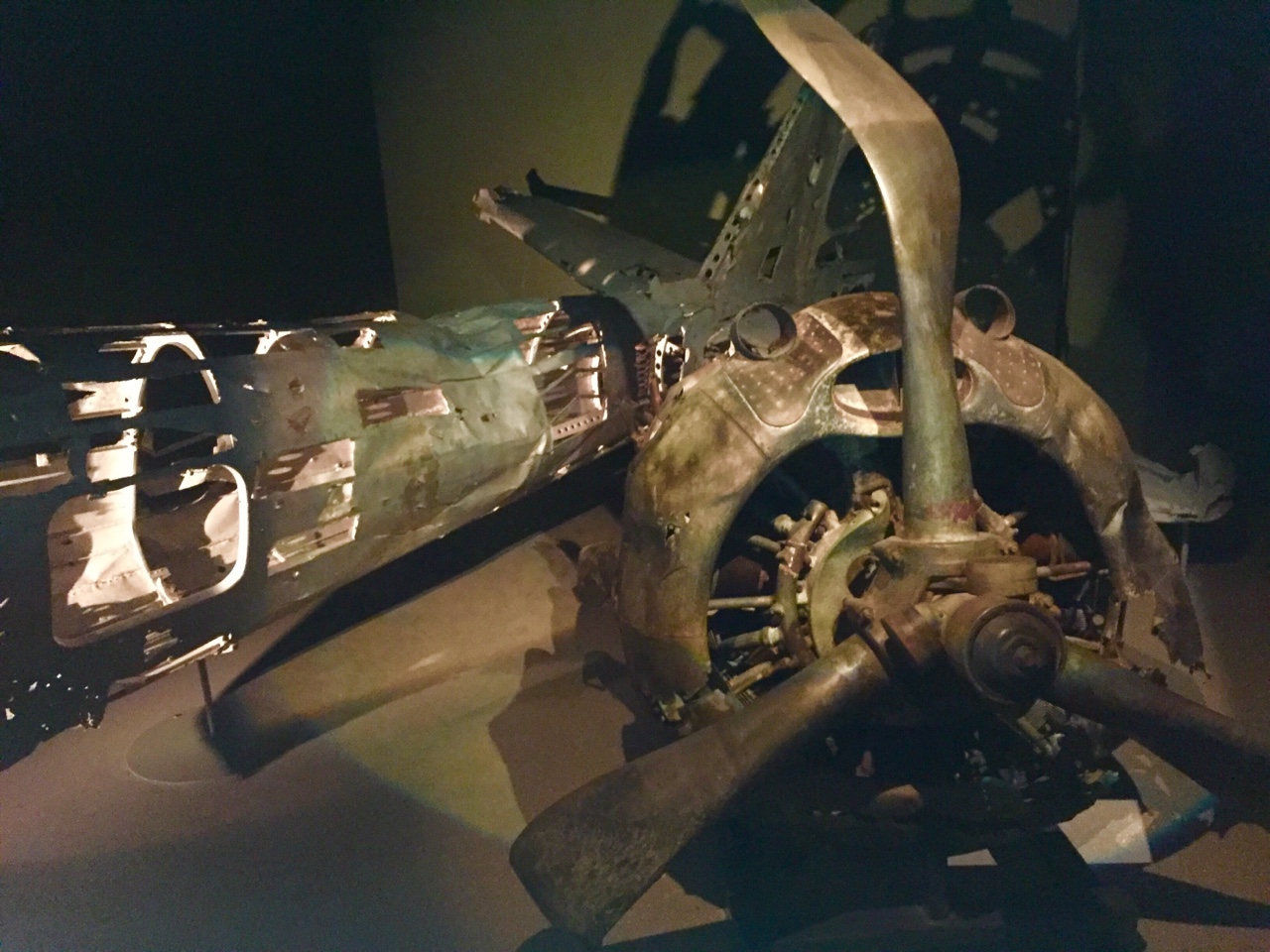 The Australian War Memorial combines a shrine, a world-class museum, and an extensive archive. The Memorial’s purpose is to commemorate the sacrifice of those Australians who have died in war. Its mission is to assist Australians to remember, interpret and understand the Australian experience of war and its enduring impact on Australian society.

Yeah as part of the British Empire they would have been involved in the two big wars.

Pretty crazy reading about the facts, stats and how people fought and died. 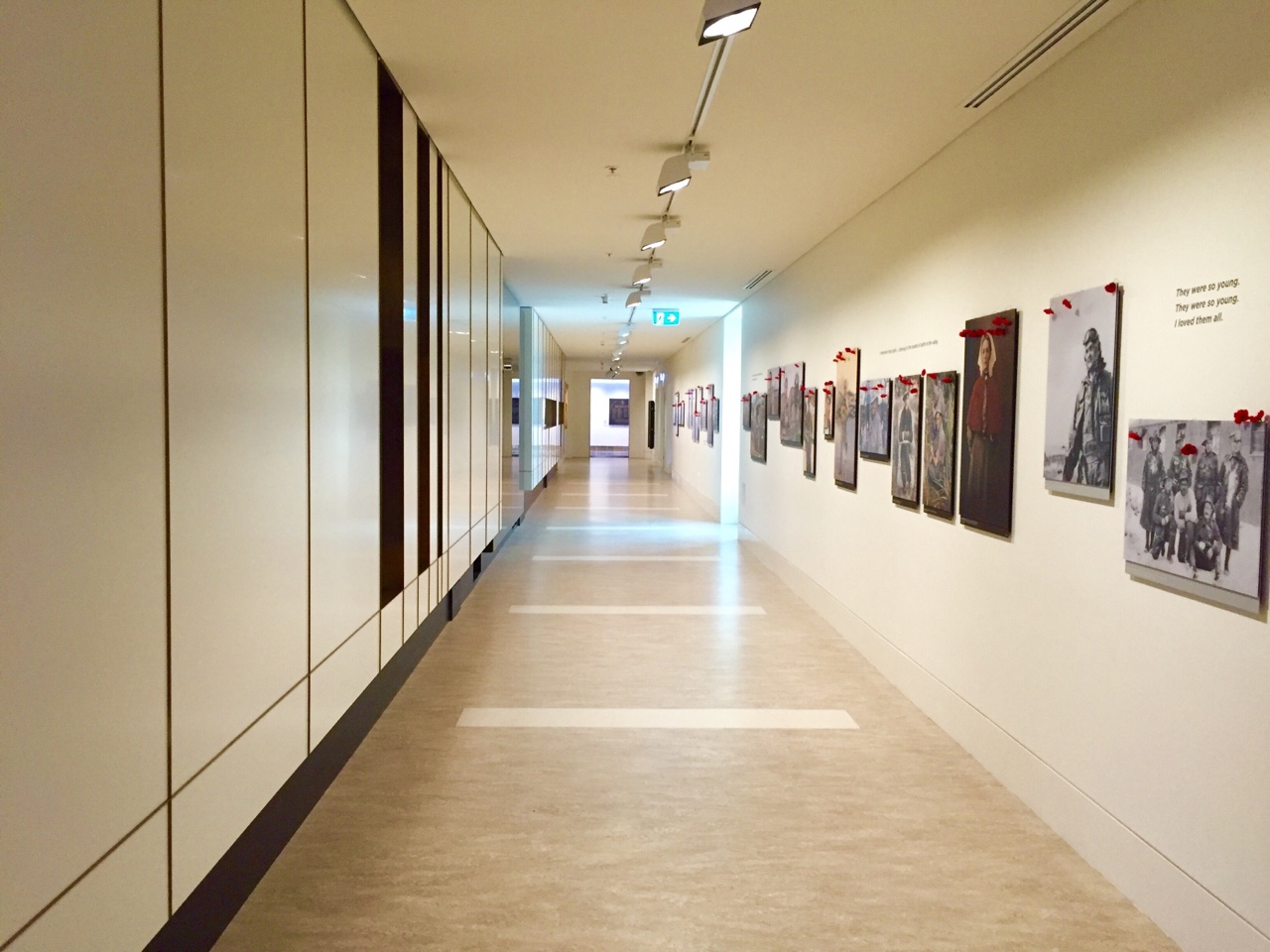 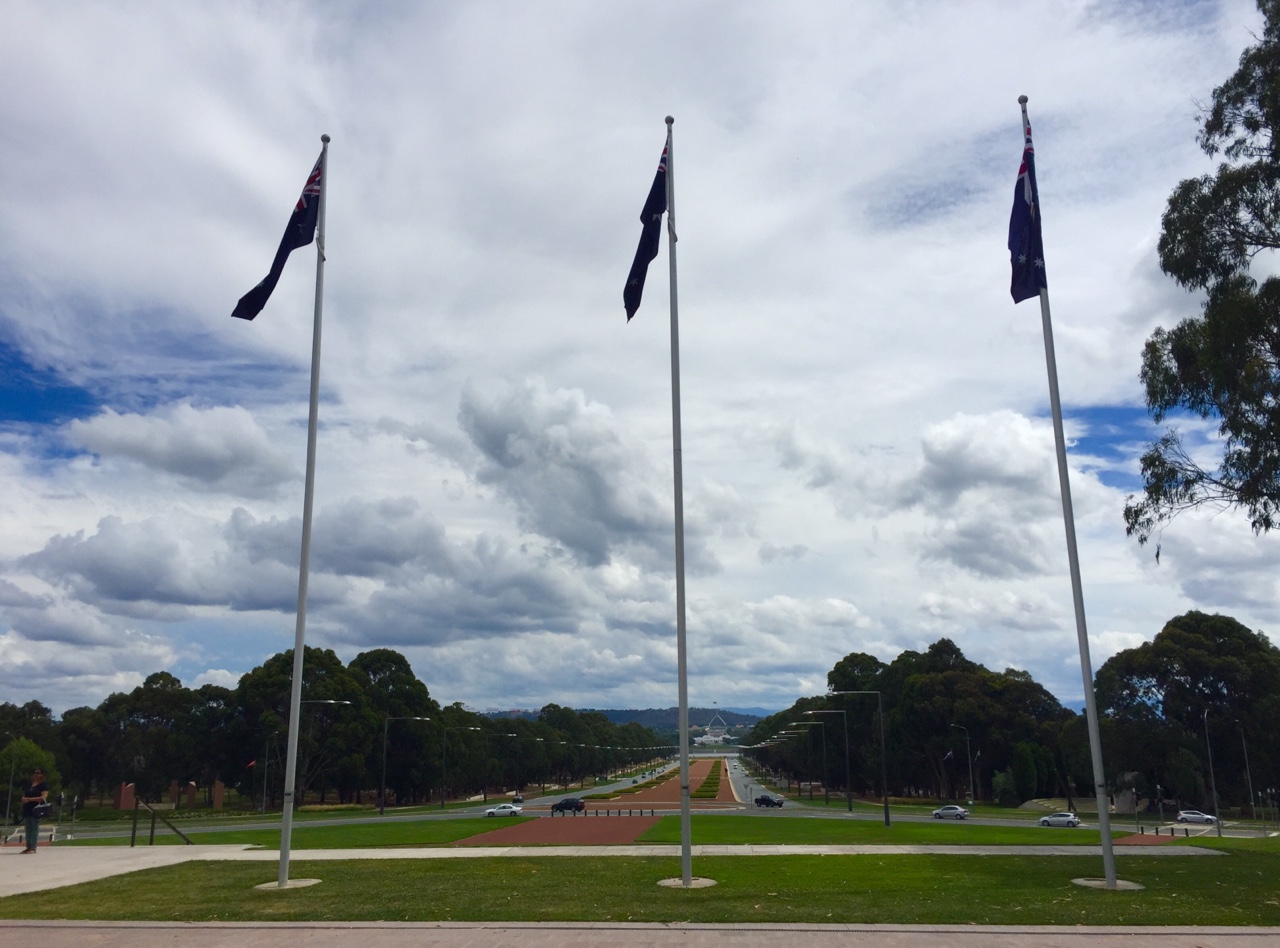 Was a lovely day in Canberra! It was quiet too…but then it’s Canberra lol. 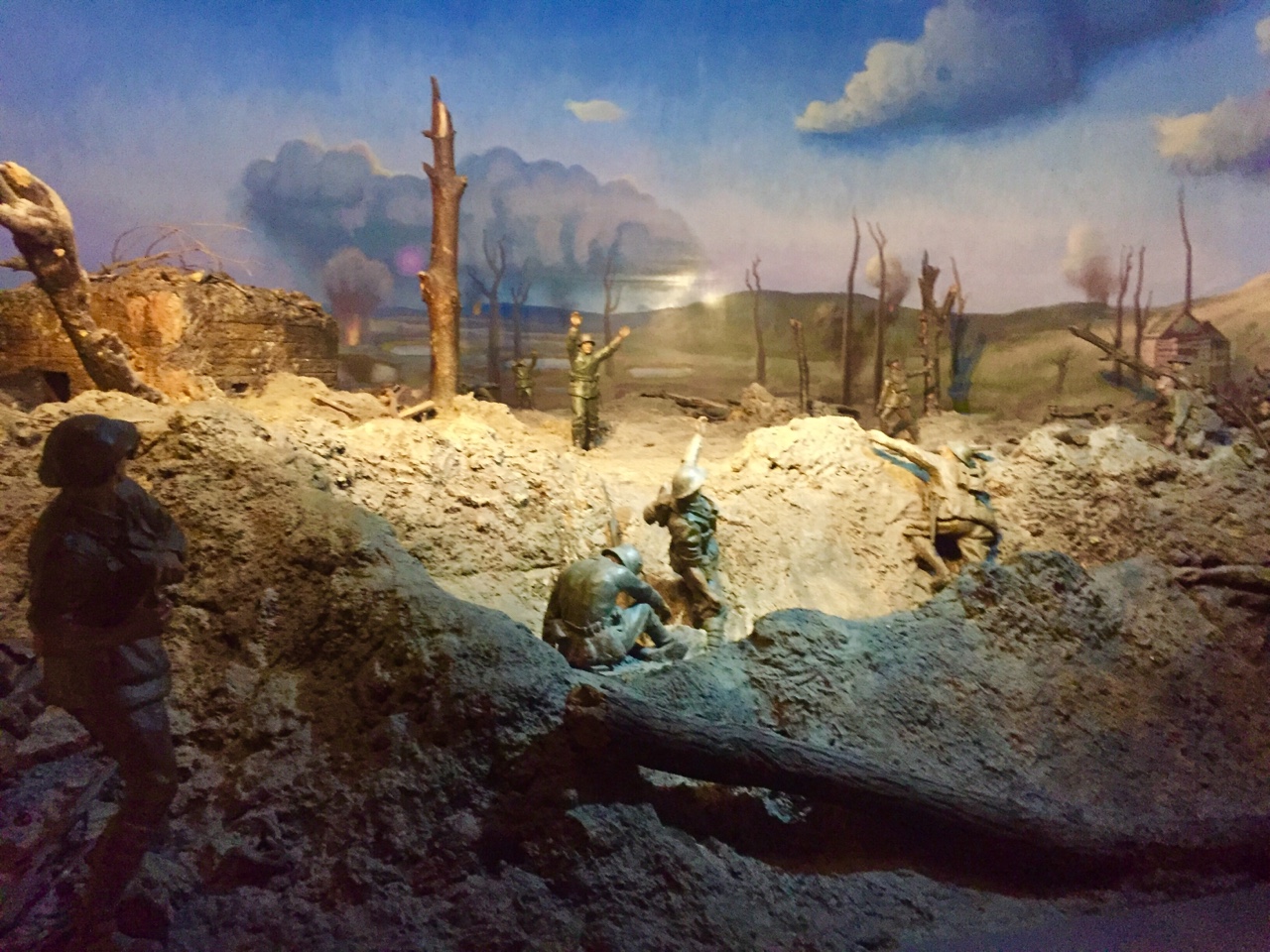 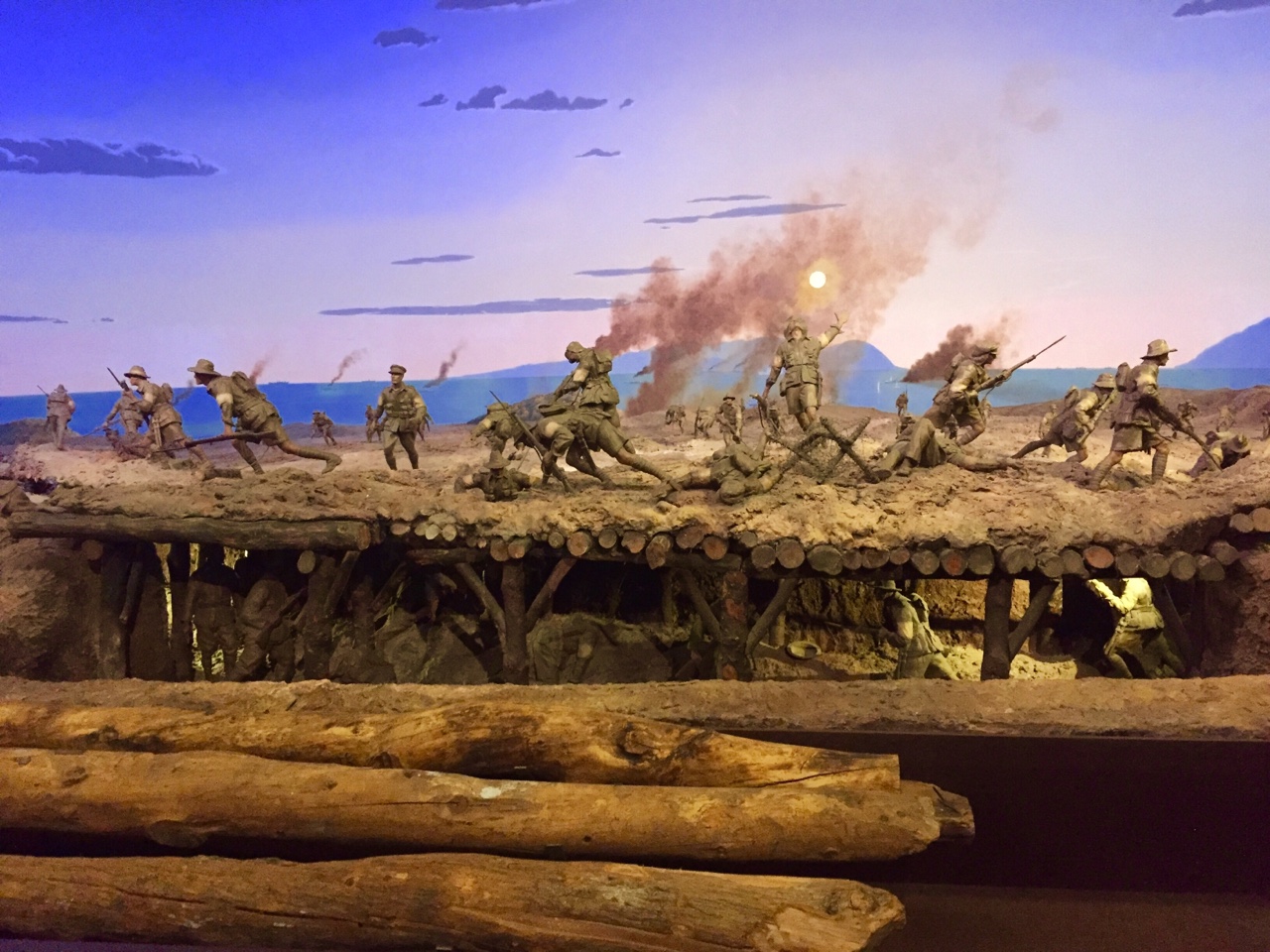 Saw a lot of figurines. They are suppose to illustrate some battles or something. I don’t remember exactly what, but it was to describe a specific event in history.

If you visit Canberra you should come to the war memorial. It’s the must do thing there =)