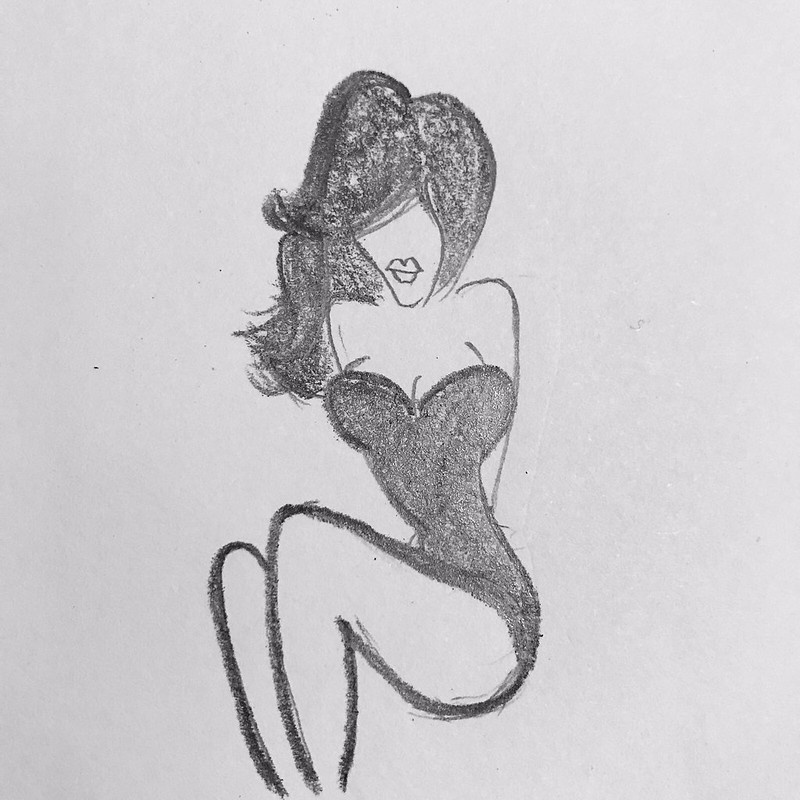 Here’s a question. When boys go out traveling (i.e. bachelor parties) is it okay for a boyfriend to get a lap dance? Can we push it further? Do we get a free pass?

To me, getting a lap dance is just a form of entertainment, something you do with your friends. You know, a social thing like drinking beer. Only instead of drinking a beer, you have a beautiful lady that you will pay 50bucks to just talk.

Yeah thinking back not sure why we guys like to go to these strip clubs while on bachelor parties.

But anyhow, what do you girls think? Is it BADDDDDD for a boyfriend to go out and get a dance? is it considered cheating?

I’m assuming we are putting aside the debate on issues of morality…?

It is not considered cheating if the boyfriend is just watching, not touching and the evening ends there (i.e. no ‘happy endings’).

But it raises some questions. If the boyfriend is attending a bachelor party, and it happens to be in a strip club, then fine. But if the boyfriend is going on a routine basis, I would like to understand his reason for going. Is there is some serious underlying issue with the relationship?

Also, as I mentioned previously this is more of a hang out thing, you know with the boys. Chilling. Talking. Drinking Beer.

I think as long as there is no “cheating” going on, it’s all cool

Hmmm… how do you define cheating?