I have seen pizza that is circular (most pizzas are like this).

I have also seen pizza that is rectangular.

Those are normal. Those are common.

I have never seen a pizza that looks like a flat tire. This is some weird ass pizza shape that EXP is giving us here. 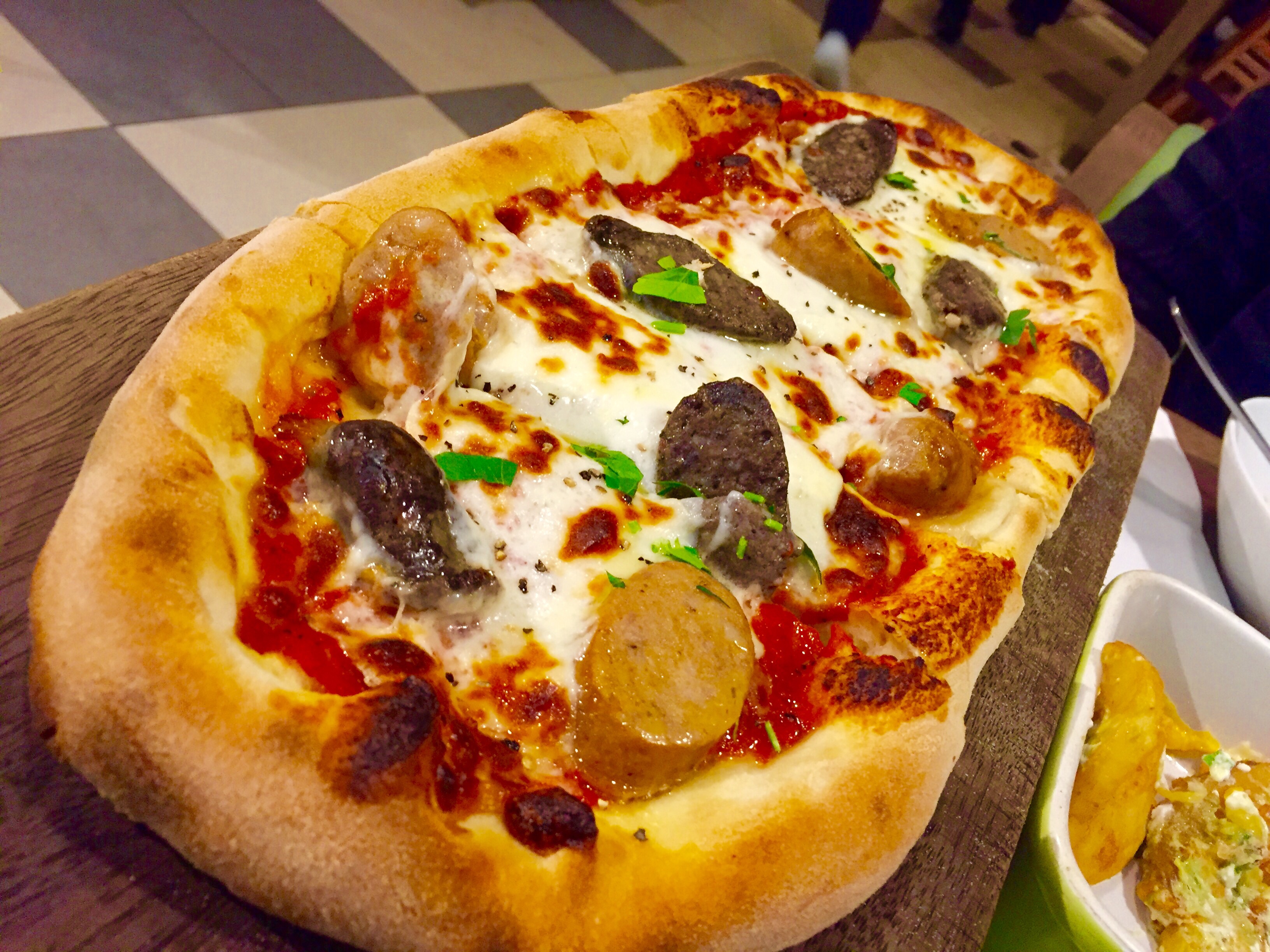 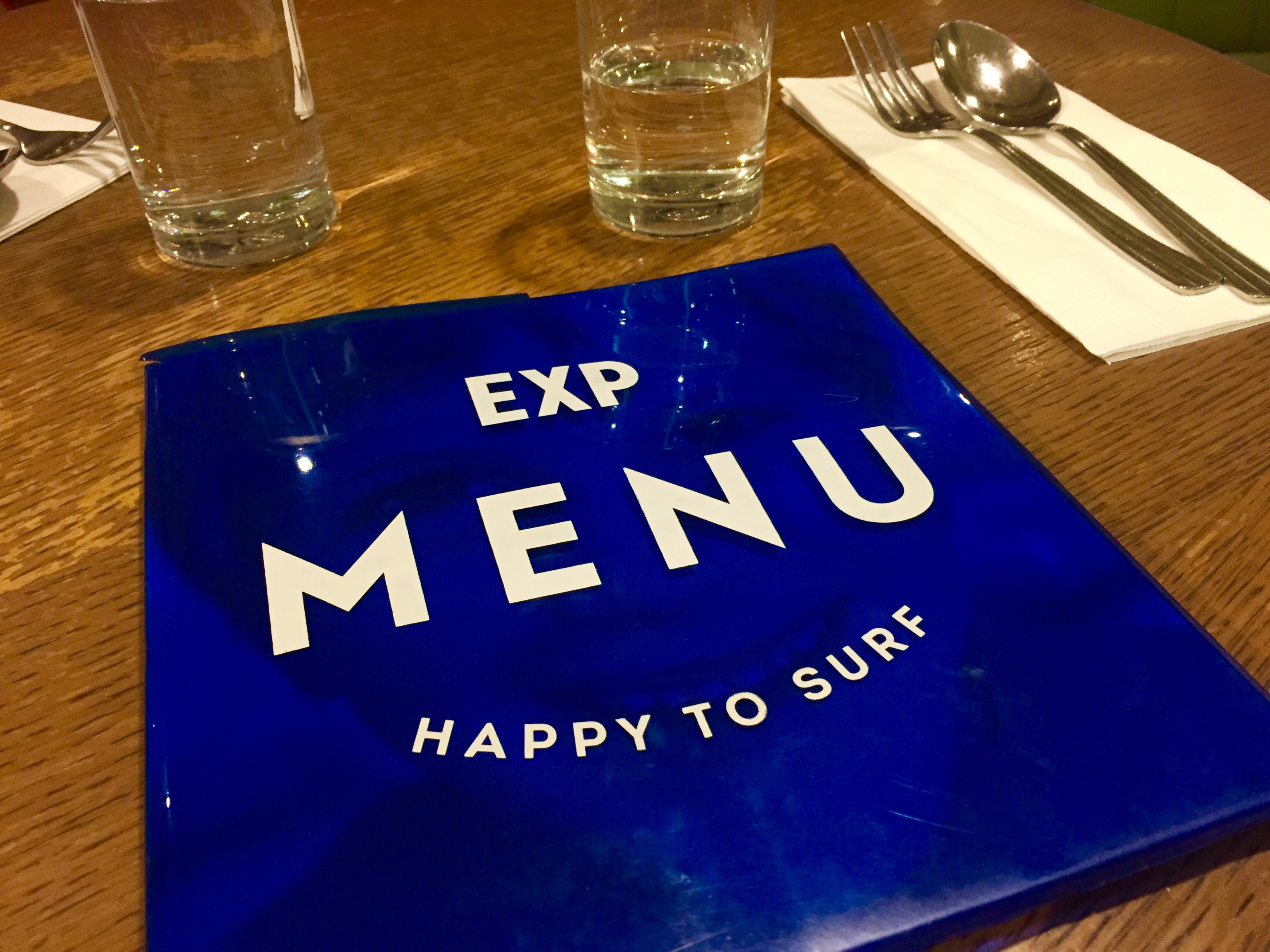 What the hell does EXP stand for anyways? They don’t have a website so I can’t tell you. Don’t know. Give me some good guesses.

Me and life boss was not impressed with the food quality here. But then it was not too expensive so I guess I won’t bitch and whine too much. Not sure why we ordered that stupid ass pizza though. Was weird. Both the look and the taste.

Swear I had it before and thought it was pretty shitty too. I need to write more about my shitty experiences with restaurants than good ones. 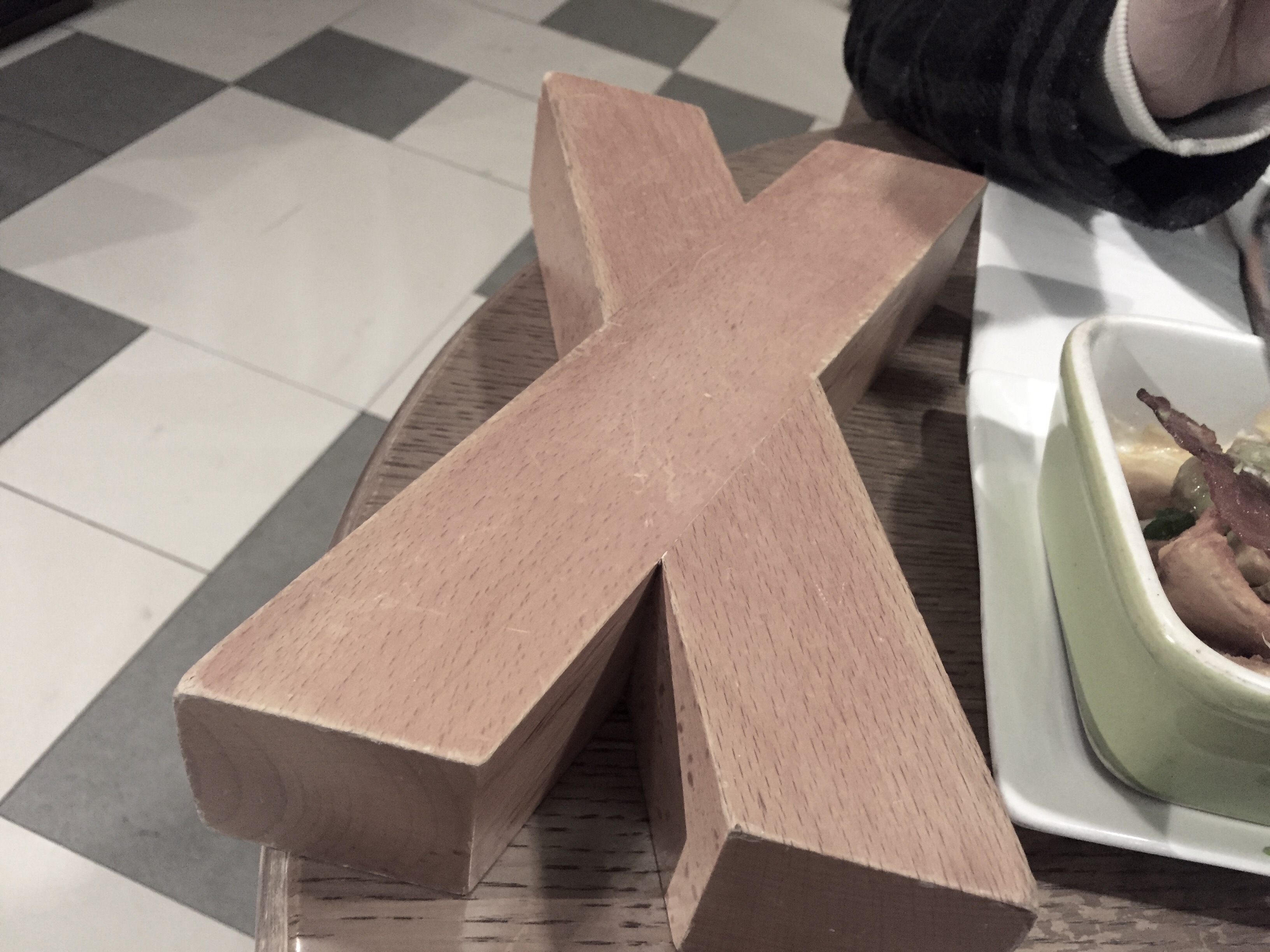 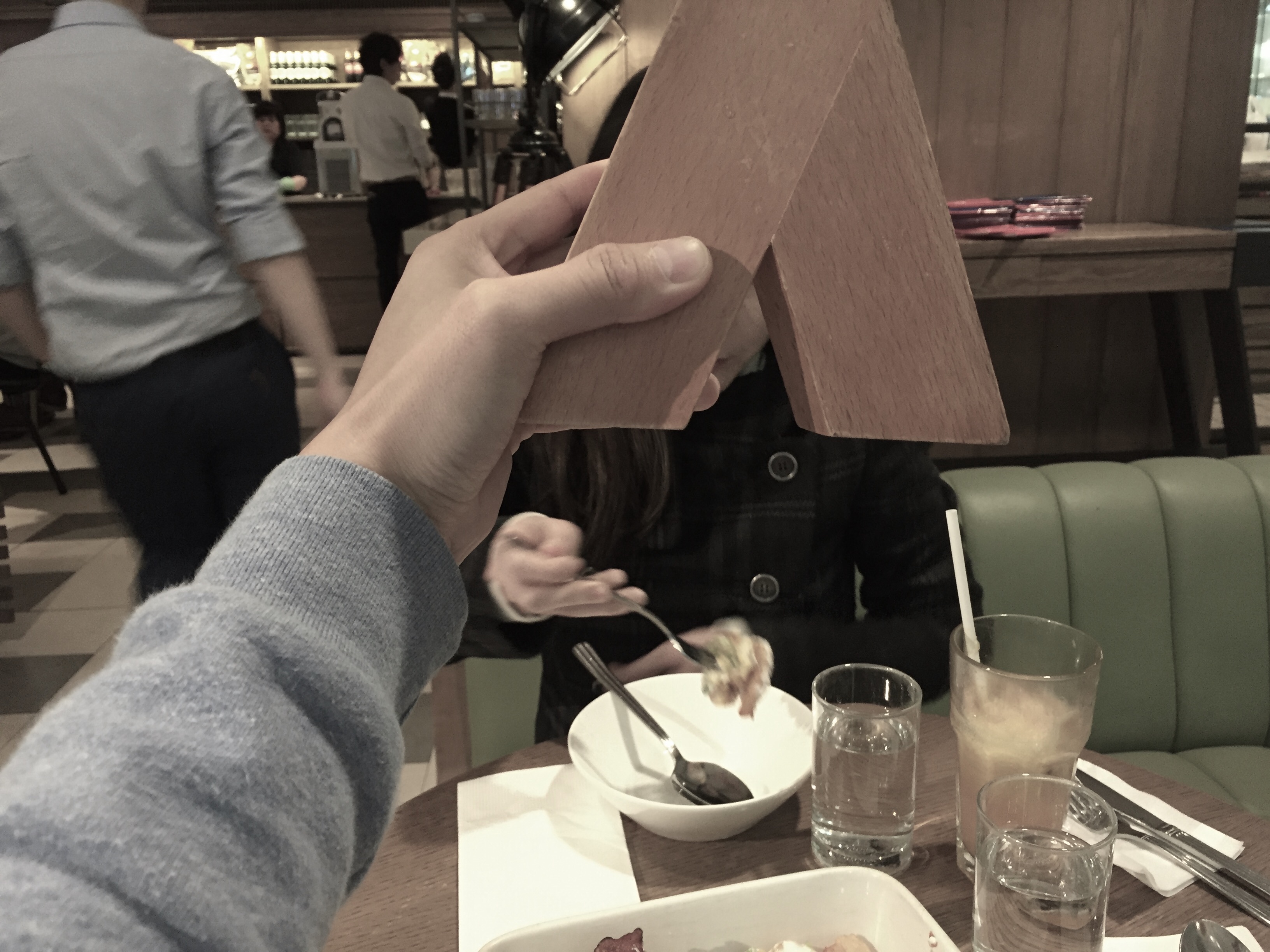 Played around with it like an immature child that I am. 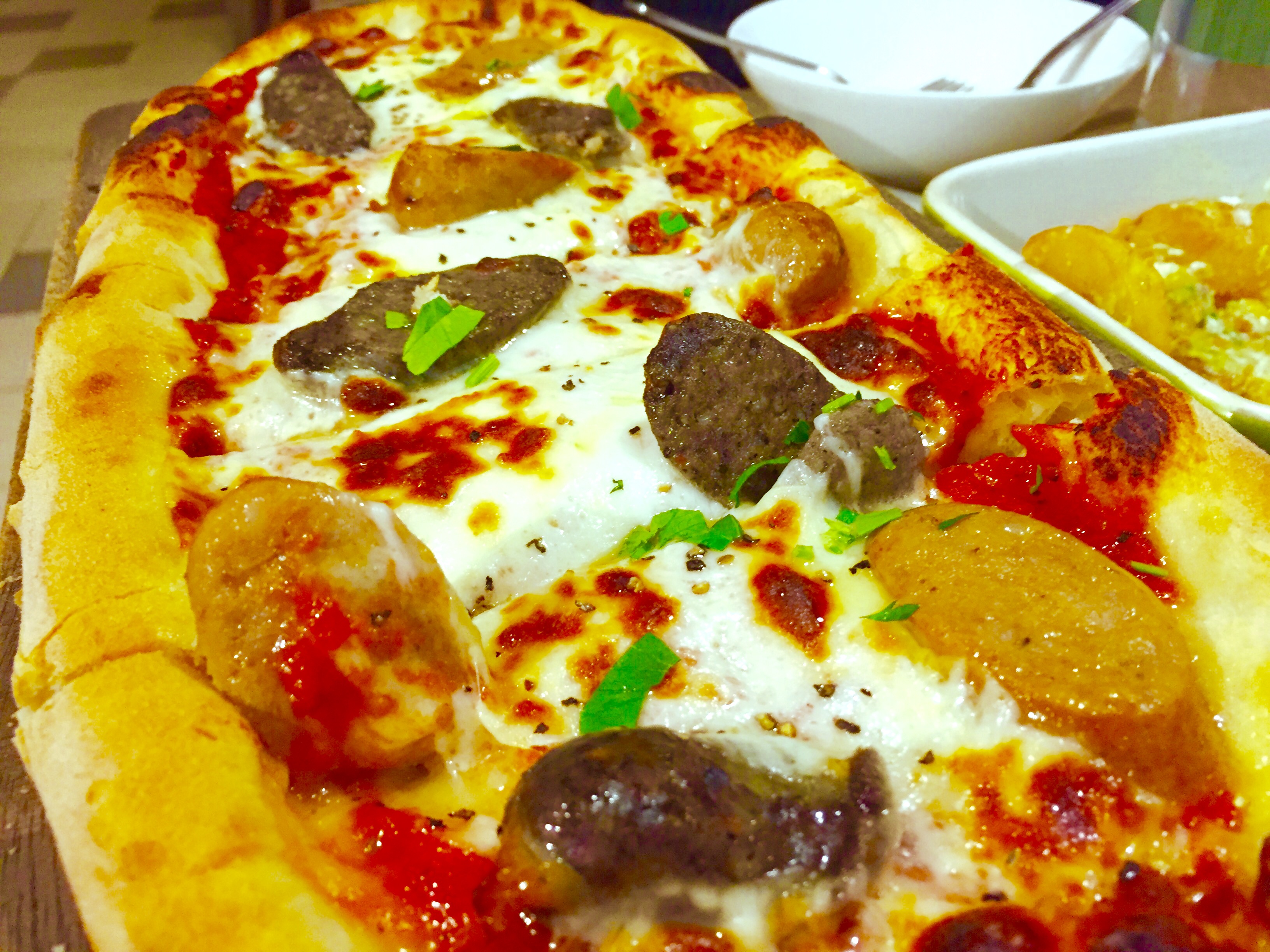 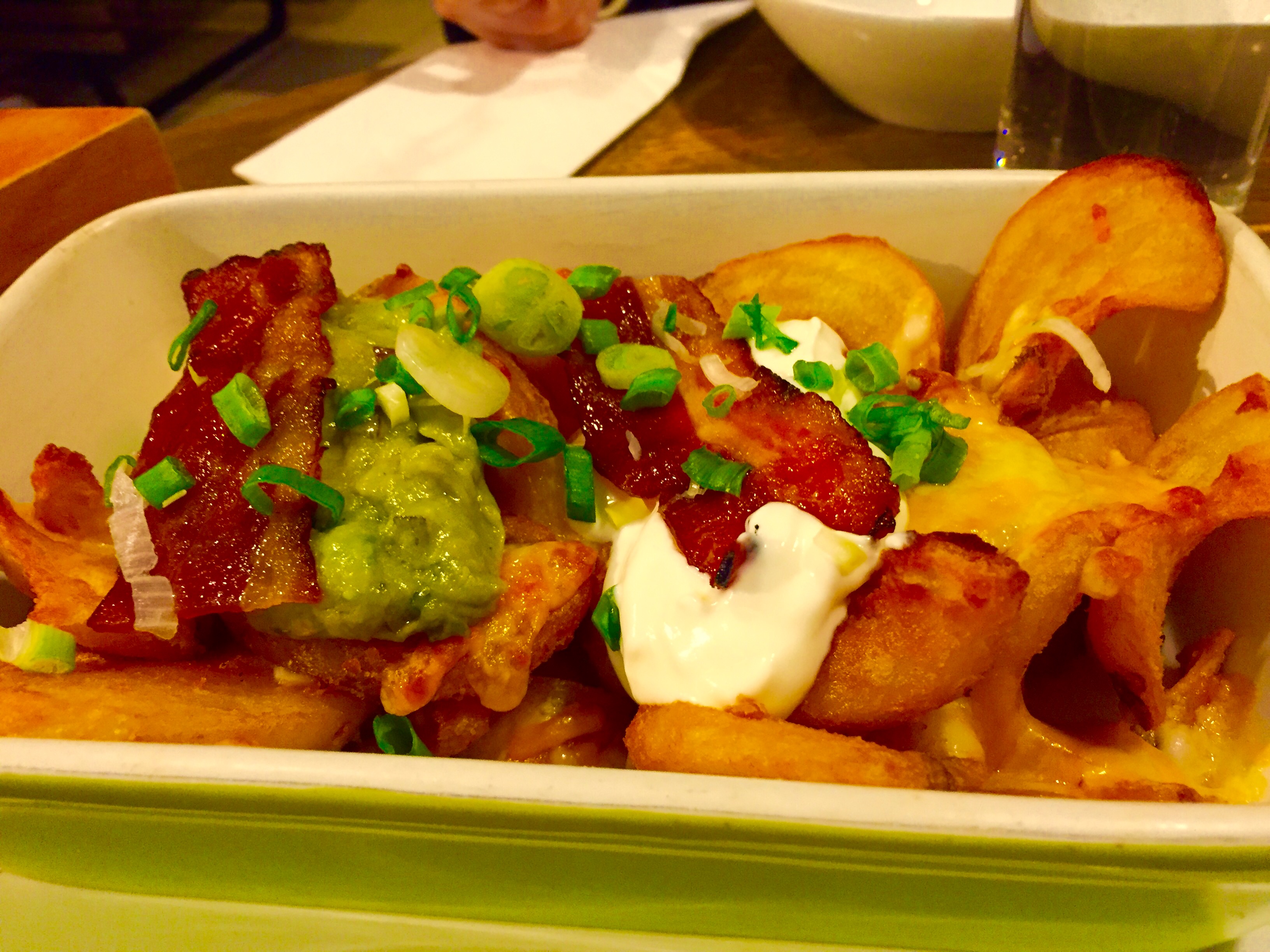 This was pretty crap. Not enough sauce. And what the f*ck the bacon should be bacon bits you damn turds. 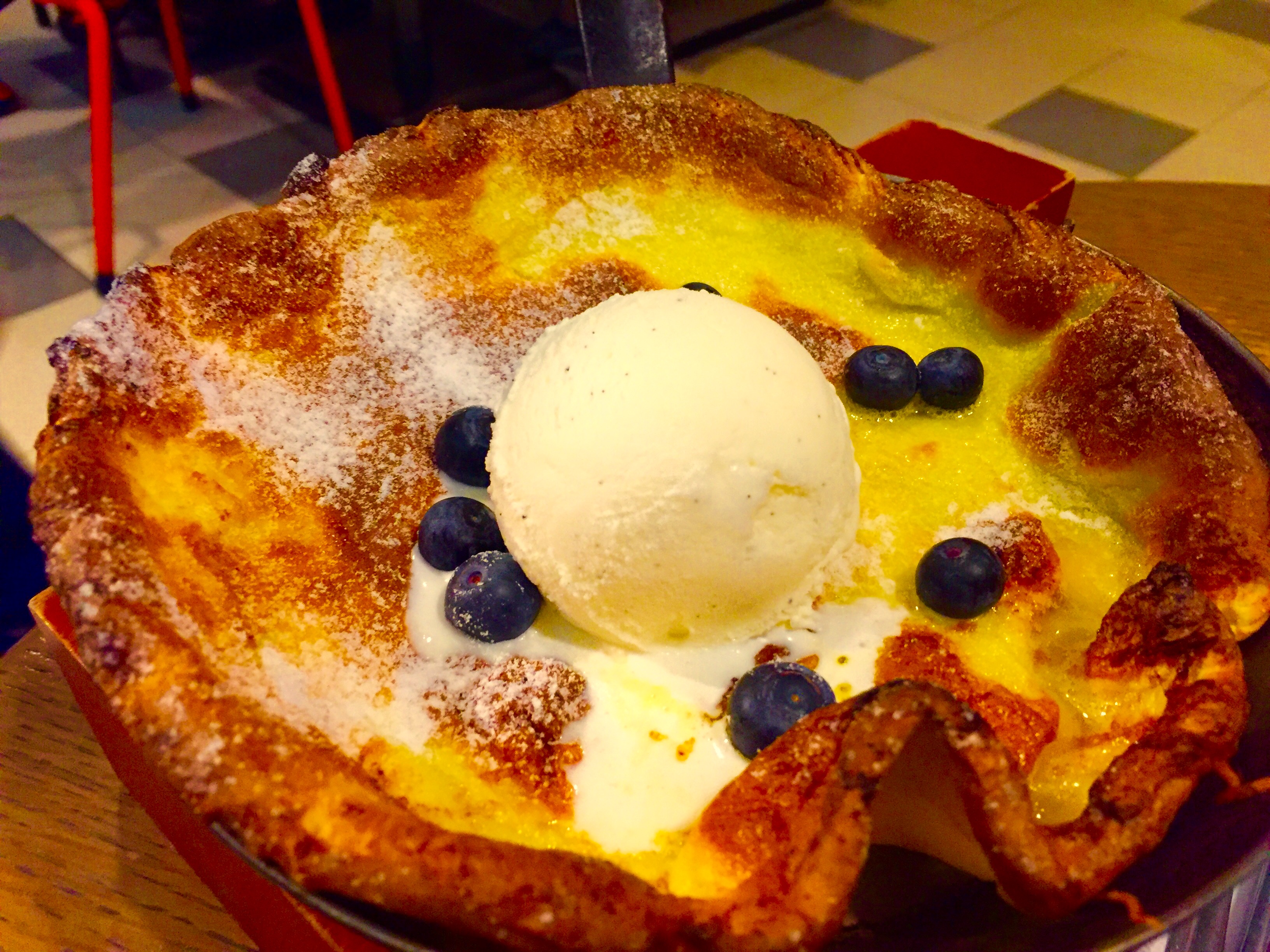 Yo. This was good though. Some desert shit with an ice cream on top.  The ice cream was goooood. 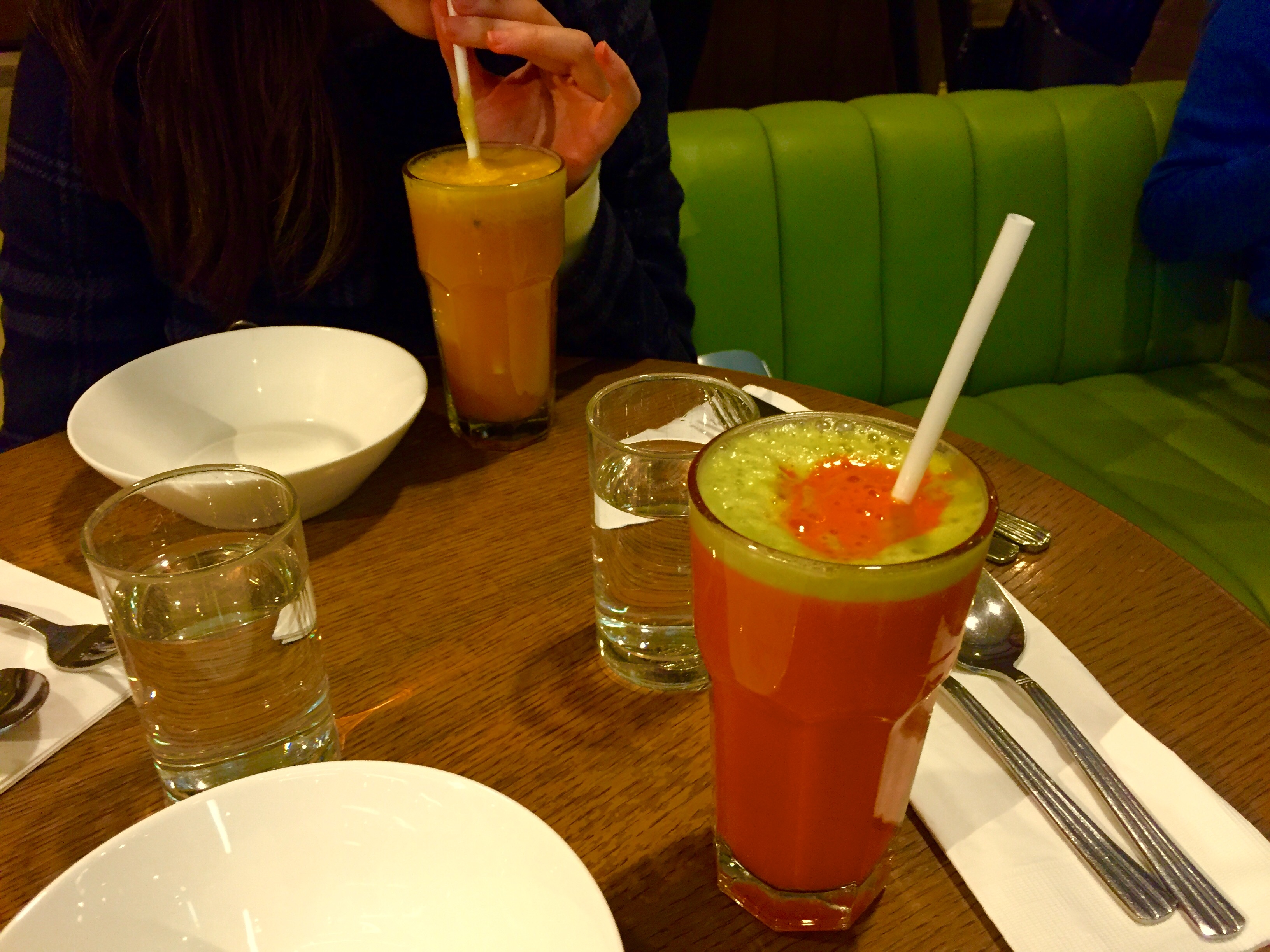 So meh. It was an average dining experience.

But got to eat with Le Life Boss so that’s always a plus.

But don’t tell her I said that, she will use it against me in a later fight.