I don’t usually find good pizza in Hong Kong but when I do,  I NEED TO RAVE ABOUT IT HERE.  Had a gathering with several friends that I haven’t seen in awhile, and to their credit they were tye ones that suggested this place. Never had it before, but Life Boss say it’s not bad. 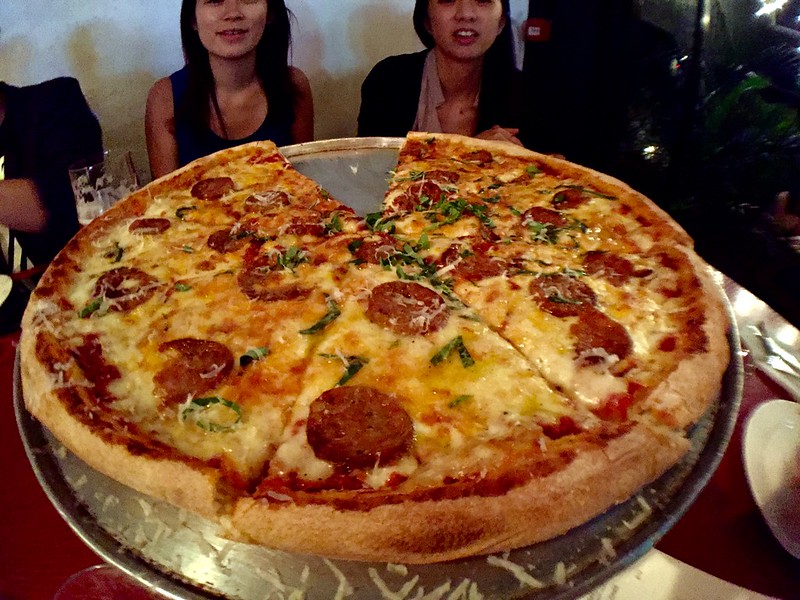 Yes. The pizzas were missing a slice because well people were damn hungry and preventing hungry people from eating just because you want to take a picture is not going to work well. So yes. Not a full pizza, but fuck you know this is good! 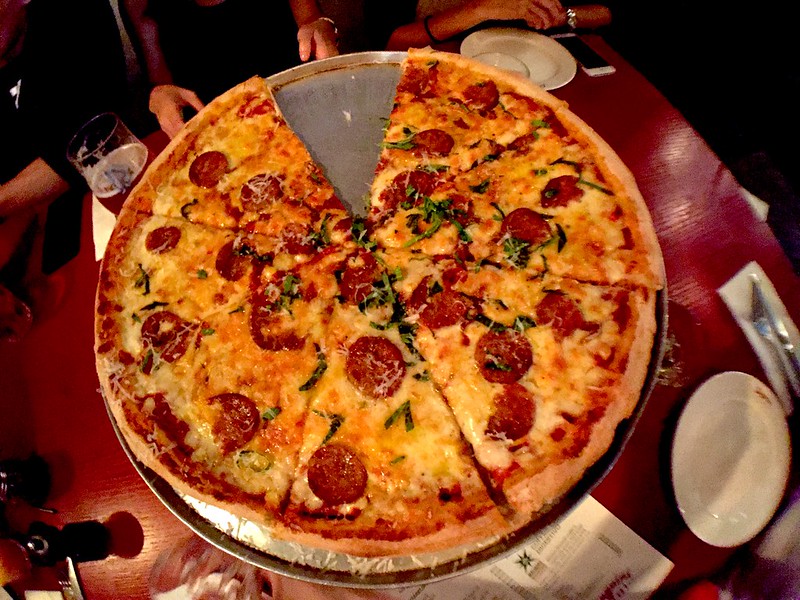 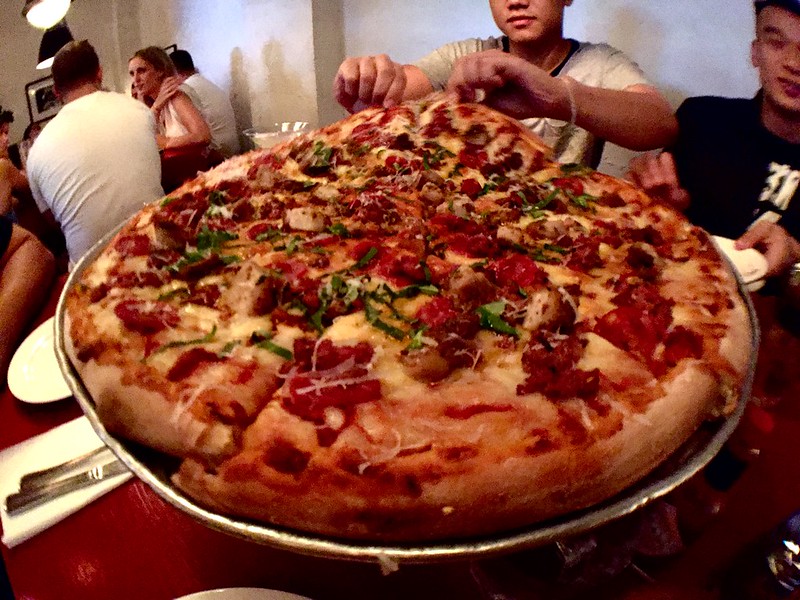 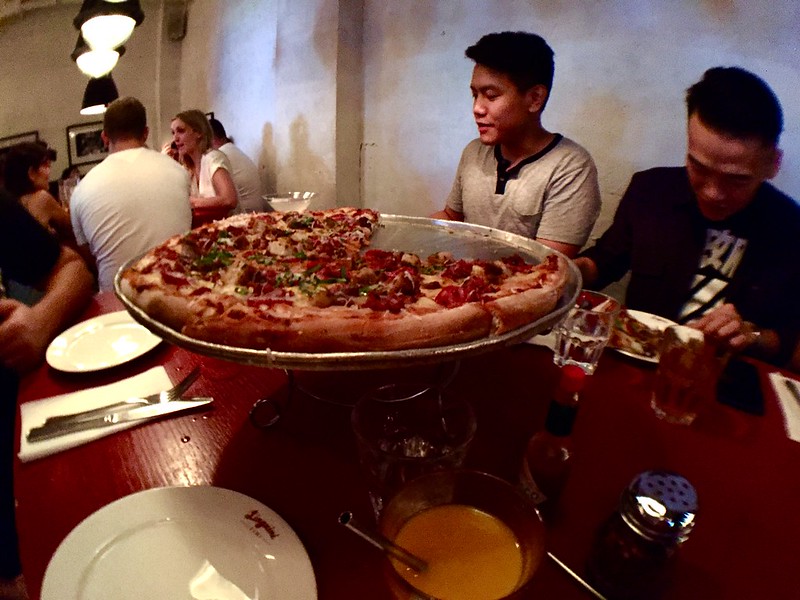 PERFECT FOR A PARTY MAN! Look at this! I don’t like to share pizza but yo I would not have been able to finish this by myself. Would have an heart attack.

BUT THE PIZZA! The texture, the flavors, so GOOD! Man, I don’t know this might be my favorite pizza places in Hong Kong now.

Have to warn you though – it takes about 30 minutes for the pizza’s to be made. So yeah, plan your dinners accordingly.
The restaurant is located conveniently in Soho which is near LKF. So yes, you know it’s party time after some kick ass pizza.

I TOTALLY RECOMMEND THIS PLACE. 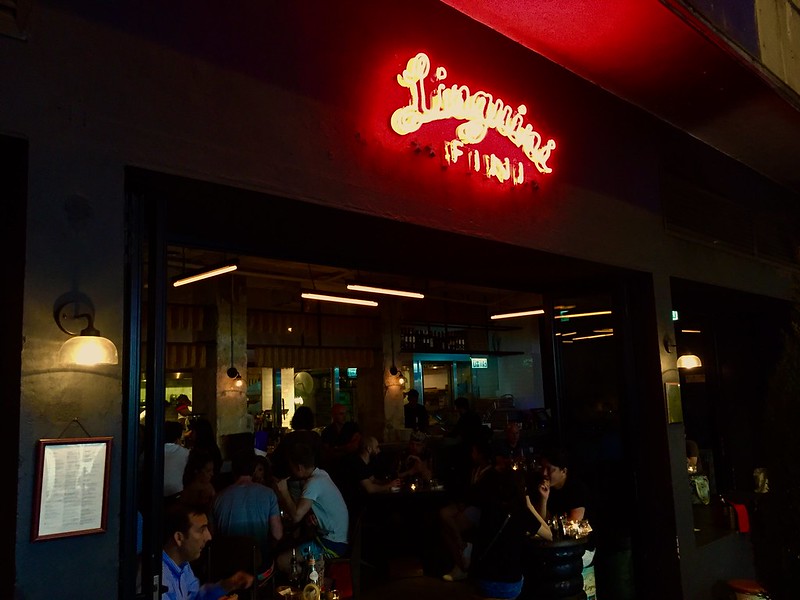 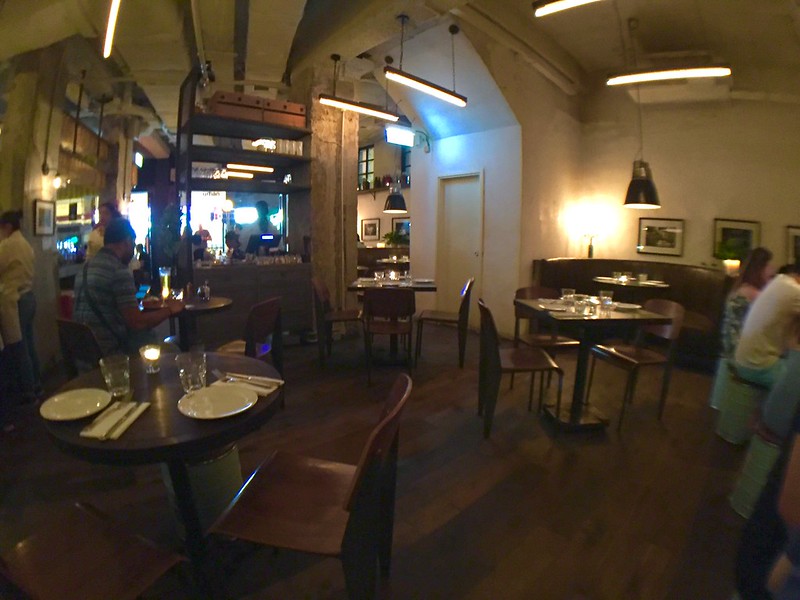