Especially food blogs. And yes you probably should not trust anything I say on this blog either.

But why I am staying this is because based on several blogs, my impression was that Sawang Noodles would have awesome kick ass noodles.

I do not think Sawang Noodles was awesome nor kick ass. I actually found it small and average (mediocre even).

Getting here was a pain in the ass because I am shit stupid with directions. So this was not their fault. I just missed their shop.

However, I was told by other blogs that this place had one of the best noodles in Bangkok, if not THE best.

Gotta try it out.

Ordered the beef noodle soup and FML this shit was small AF. Smaller than my ass for sure. I mean the flavor was not too bad. But I wasn’t really able to taste it much because there wasn’t much to taste to begin with.

Fuck you and your small dishes. 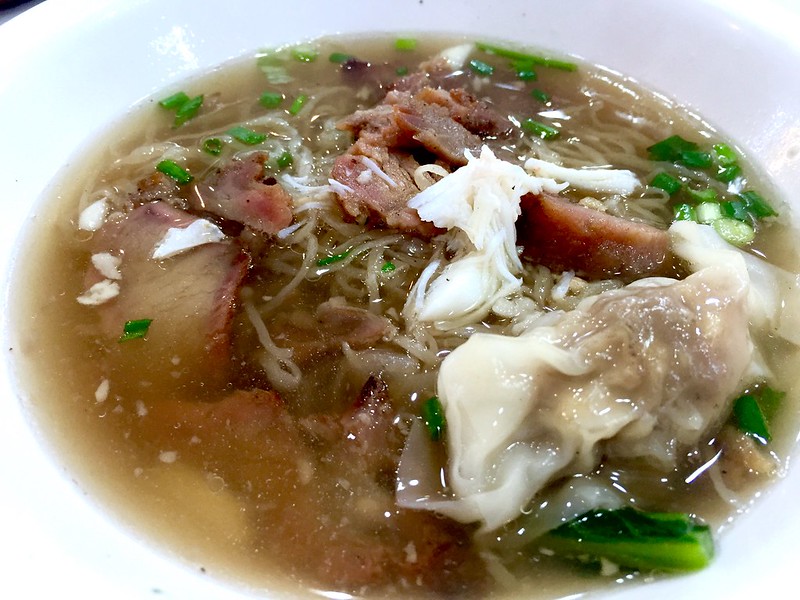 Therefore I will promote another restaurant in this post. Why? Because we were still hungry so we went next door and bought ourselves some Hainan Chicken Rice.  The restaurant is called Go-Ang Chicken Rice. Was good, and BIGGER than Sawang noodles. 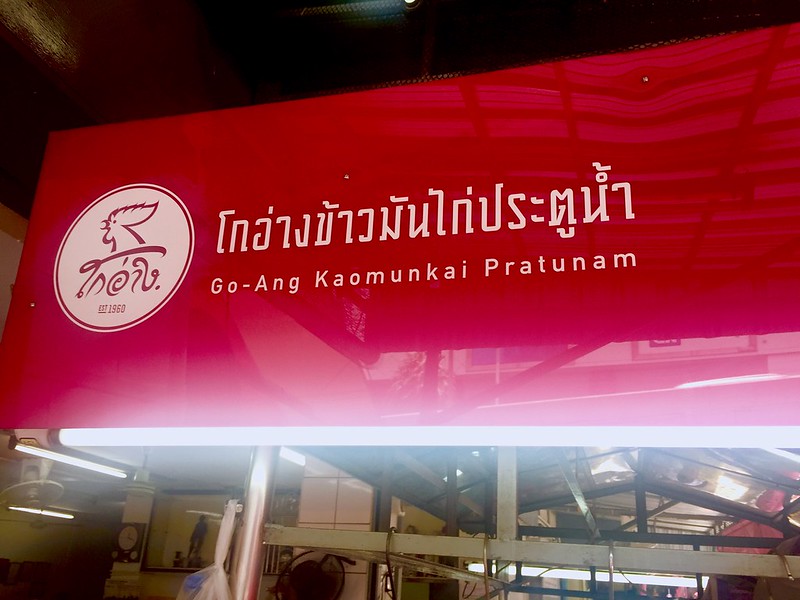 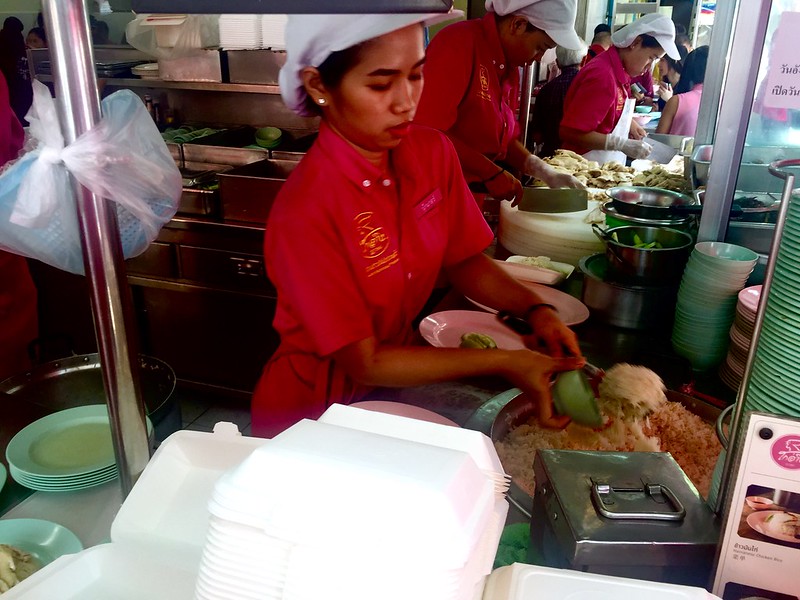 Though I have another thing to bitch about this place. We had take out because the line to the restaurant was super huge. We ended waiting longer for take out. Would have been better if we just lined up and ate at the restaurant.

So in summary, I had a beef noodle soup and chicken rice for lunch.

And don’t trust food blogs (including mine). 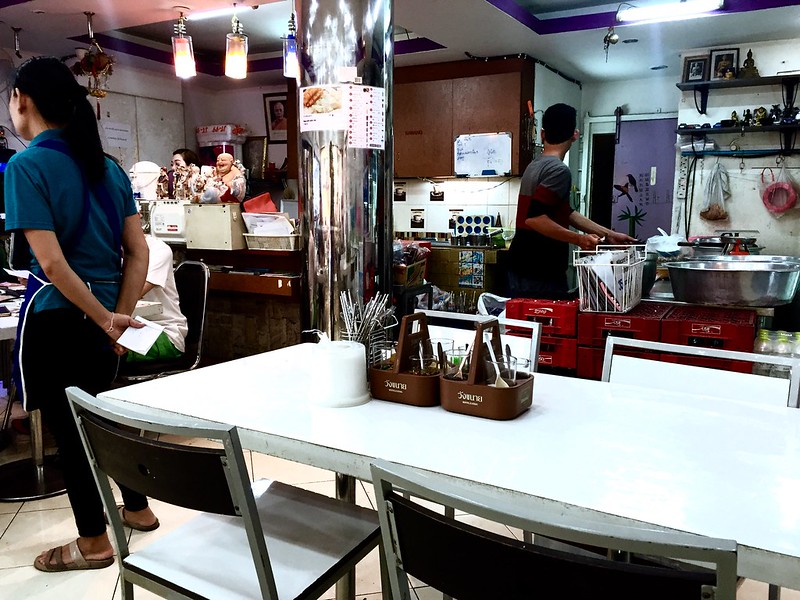 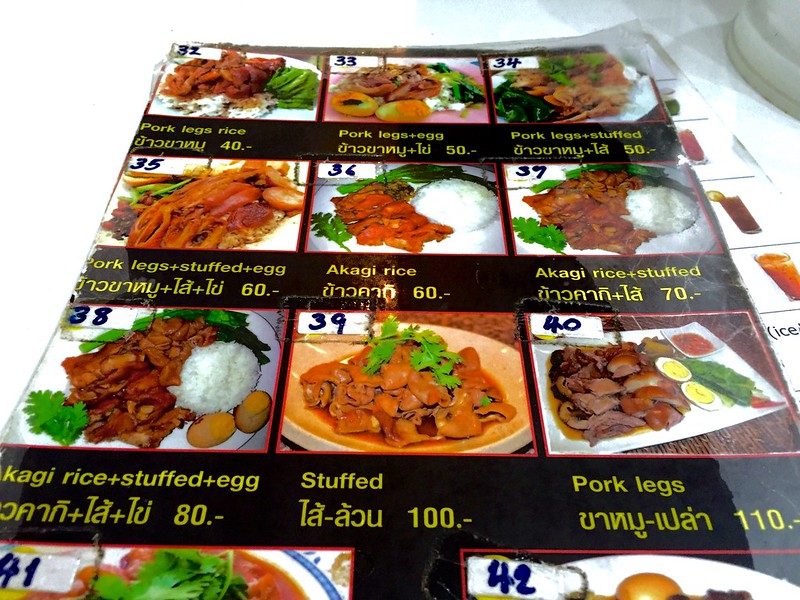 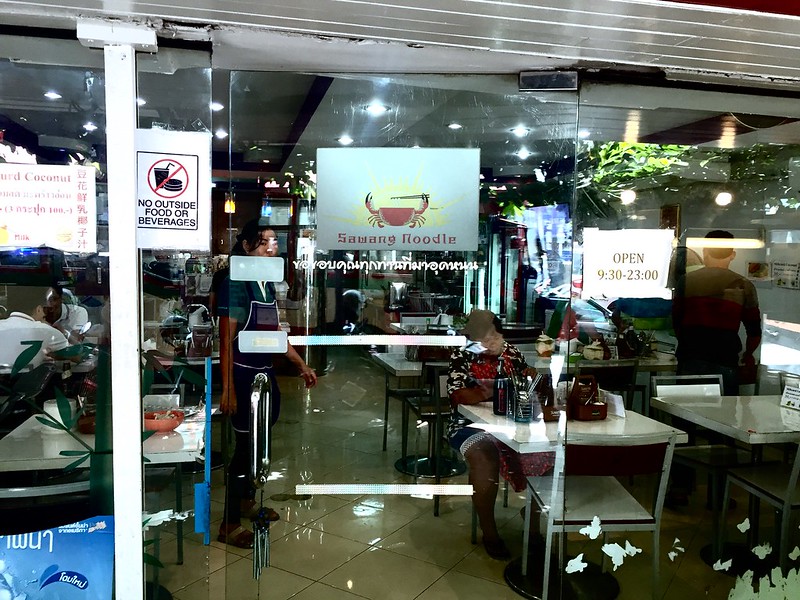