So far I have not been disappointed with the food in Singapore.

And when Life boss came I thought we would be able to continue with this winning streak because she is pretty good with food.

Unfortunately our luck ran out when we went to the East Coast Street. Per these “food blogs” this street is supposed to be food heaven. Supposed to have a lot of good food.

Good food my ass, this was a super duper average dining experience! 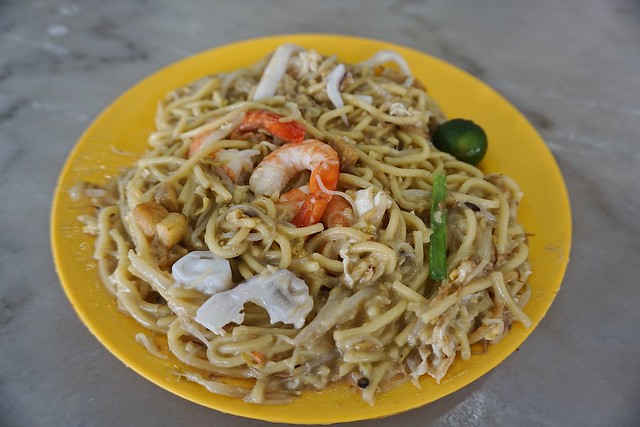 Life boss had a Hokkien Noodle craving so that was our first stop. Get the fuck out of here, this was a piece of shit noodle dish.  The noodles were soggy, shrimp wasn’t fresh, and not flavorful like your typical Hokkien noodle.

what a fucking fail you are.

At least the carrot pancake was good…. 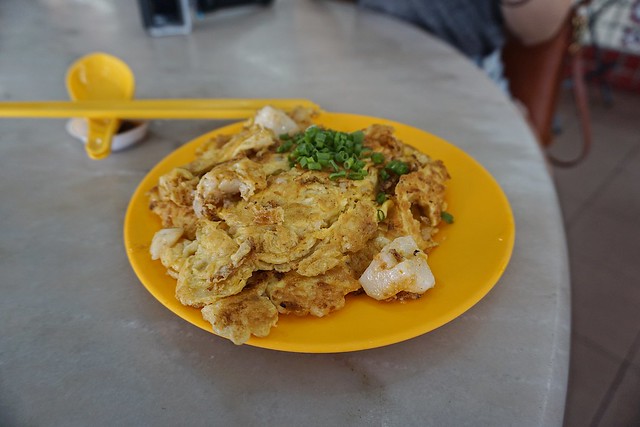 Next stop was Hainanese Chicken Rice at Five Star Restaurant. Even the taxi driver was raving about it.

Umm…really? This shit supposed to be good? 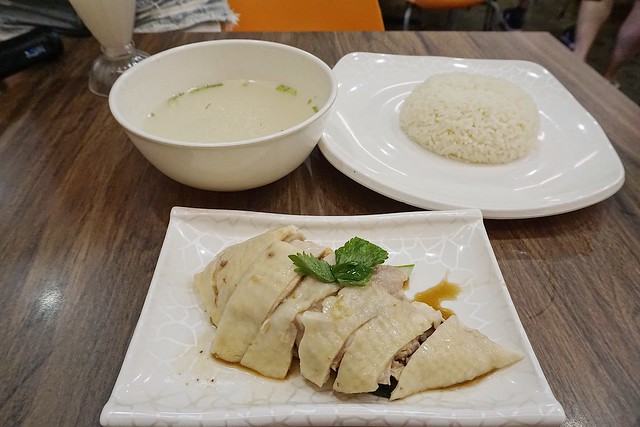 The chicken was alright. But the rice man was hard as fuck. And there was no chicken fragrance to it! Tien Tien at Maxwell center was so much better.

We were super depressed when we got to our third and final stop, this laksa restaurant. Had some promise as there was a lot of celebrity photos: 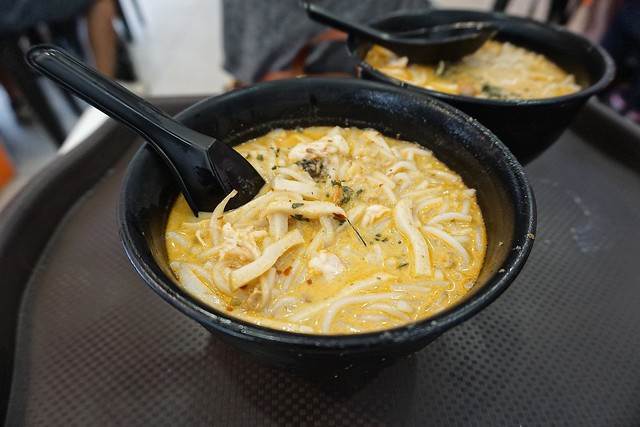 The Laksa noodles sort of saved this expedition. But it wasn’t like SUPER good either…or maybe just not my type of food. The soup base was very “coconuty” and creamy, yeah I don’t like that for my noodle soup base.

But compared to the other two shit ass dishes, this was heaven in my mouth.