This is a Condom themed Restaurant.

And that’s the reason why I suggested to go to this restaurant. Cabbages and Condoms is the name of the restaurant, but what does cabbages and condoms have anything to do with each other? 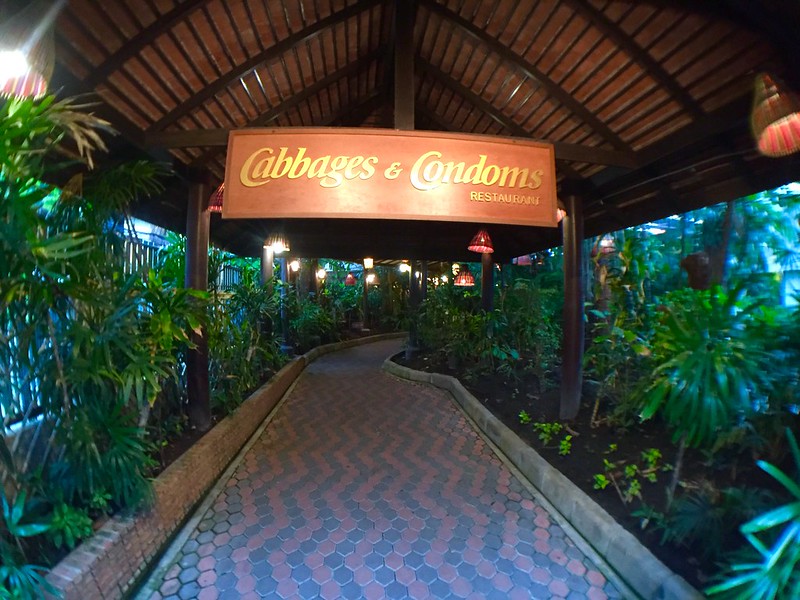 Why is the word condom even in the name?  And their slogan… “Our food is guaranteed to not cause pregnancy”…I was super intrigued so I told the team…let’s try this restaurant out! 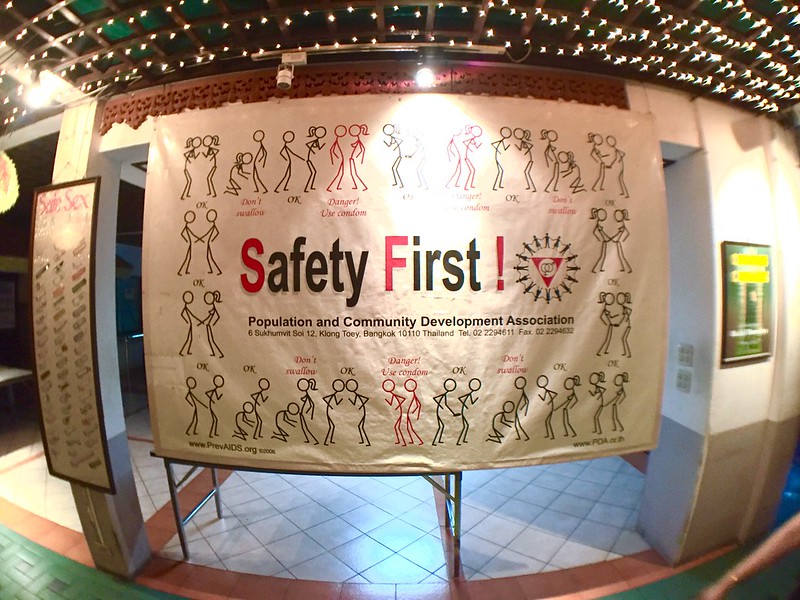 Safe Sex. No joke. The objective is to educate people on safe sex, family planning, etc. I also read on their website that a portion of the profits gets donated to help build schools. Charity Restaurant?! Well let me do my part!

The concept is pretty cool and I haven’t seen something like this before.  As such I was hoping that the food turns out good so that it doesn’t sour the experience.

Too bad, I jinxed it. The food, unfortunately was a pretty souring experience.

The rice came in a heart shape. But the heart was cold. I mean the rice was cold. Just how I felt about this meal. Again, shame. Such a cool concept.

Super depressed now. I don’t want to end this post off on a sad note because it is a REALLY a cool restaurant. So let’s focus on the GOOD stuff.

The decor was cool! 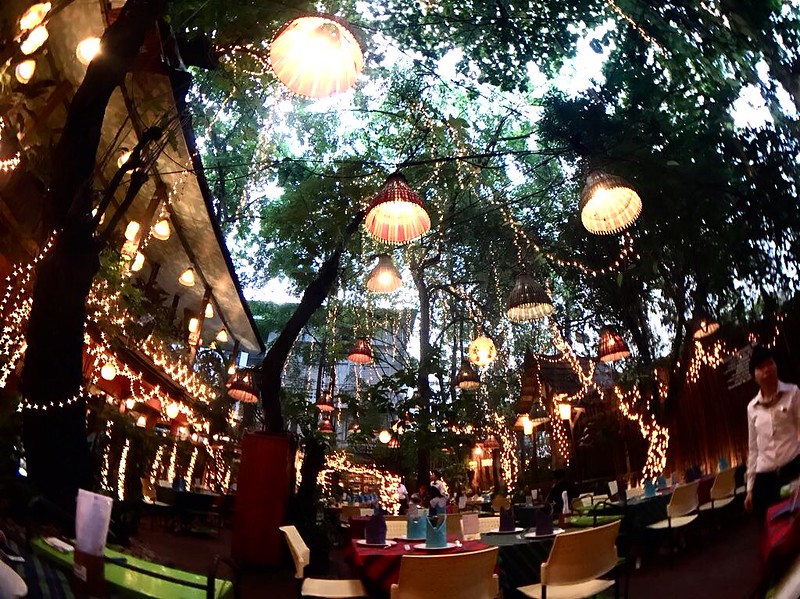 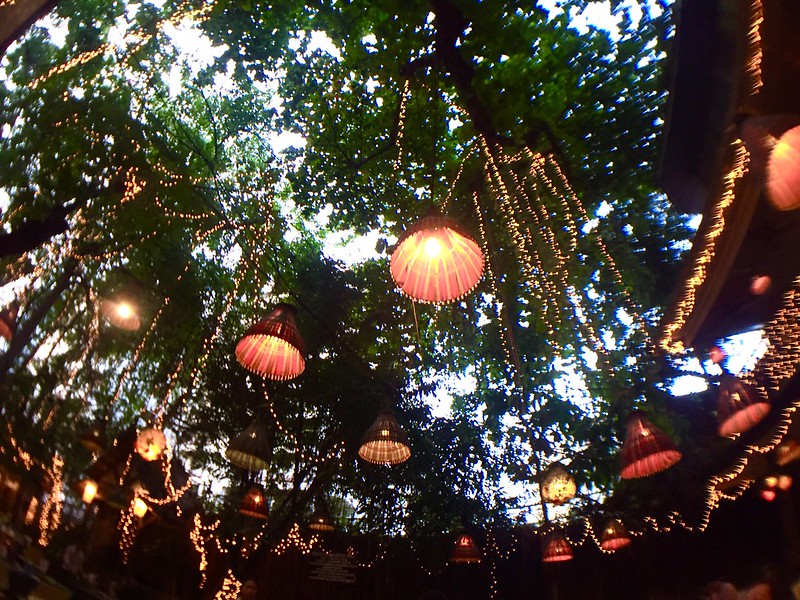 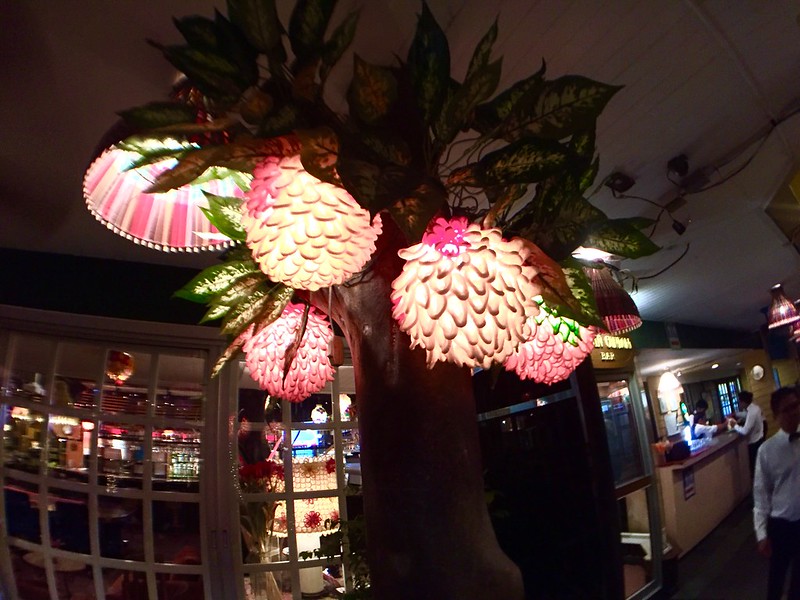 LOVE the lighting of this restaurant. We originally wanted to go indoors but was swayed to the outside dining area due to the very cool decor / atmosphere. I felt like the owner decided to invest 70% of their money on decorations, and 30% on food quality.

Yes, the above picture is a palm tree made of condoms. Hah!

In my opinion, this is a one and done restaurant. You come for the restaurant name, the concept, the environment. But I am not staying for the food.

I really do applaud them for promoting safe sex education, but the whole experience would be more memorable if the food was not so….shitty? 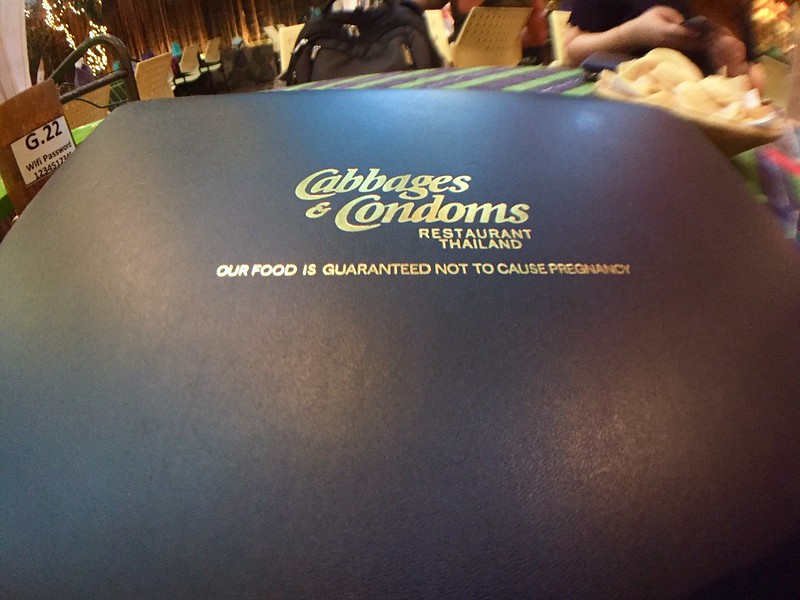 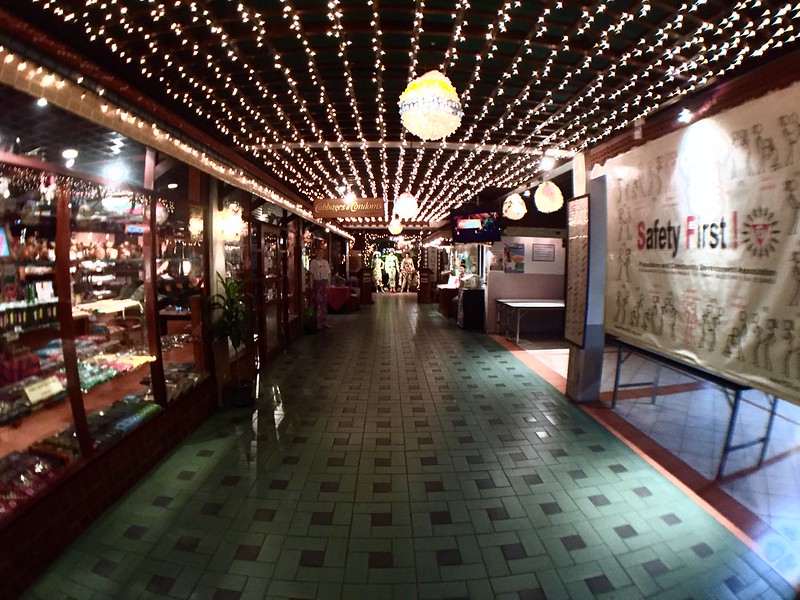 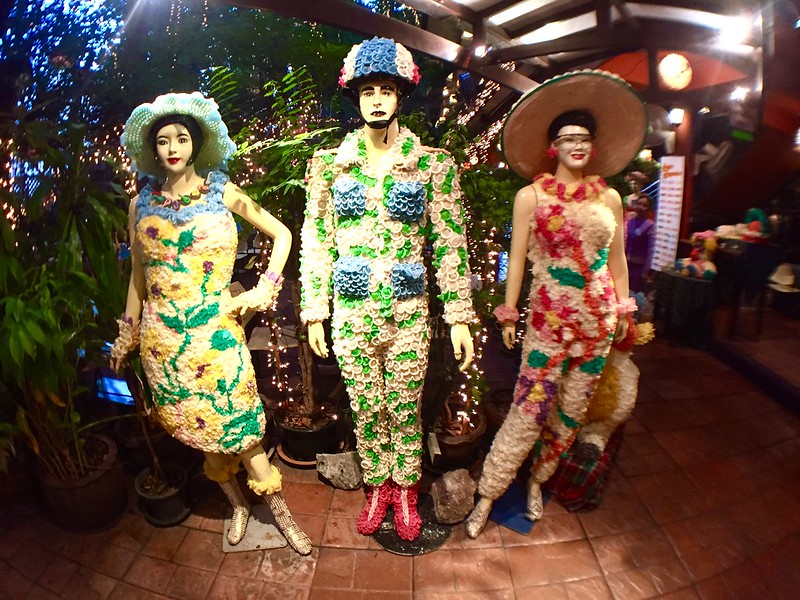 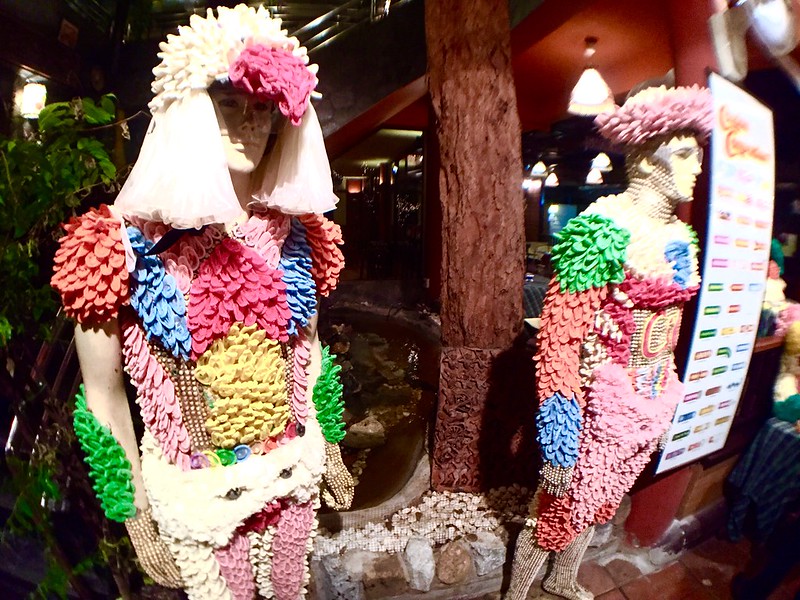 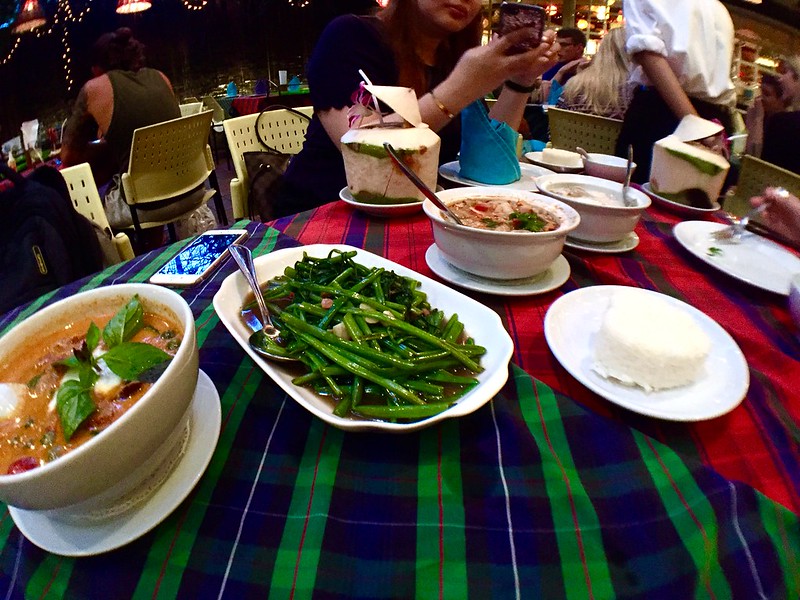 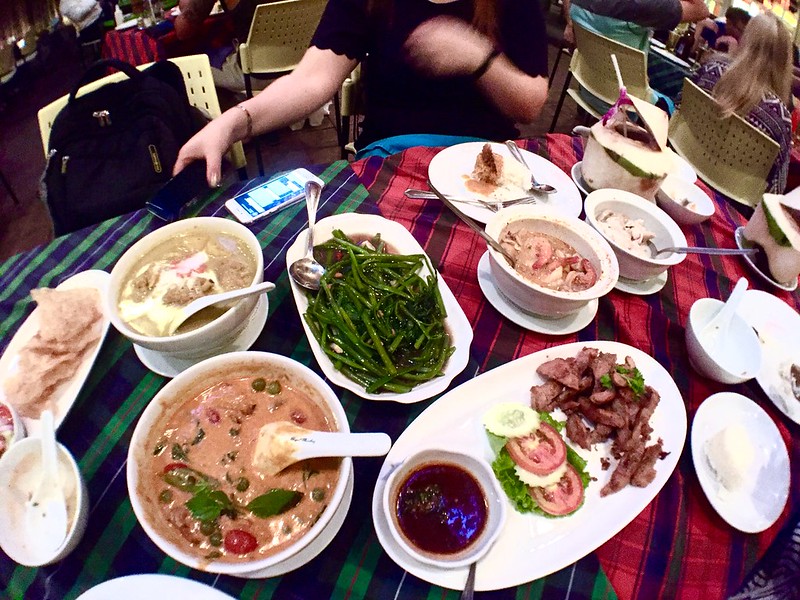