I was introduced to this fabulous chain by my local Saudi Arabian friends. And man, do I ever love Al Baik.

Why do I love them so much?

Well for one, their fried chicken is DAMN delicious!

But more importantly, I love the fact they are saying a big FUCK YOU to KFC here.

I don’t think I have seen KFC get dominated this badly in other countries. Every time I walked by an  Al Baik and KFC, KFC is ALWAYS EMPTY.

Maybe it’s due to local pride? The locals have to support local businesses?

Or probably because Al Baik caters their chicken to the locals (which makes sense). But I did see a lot of expats here, so don’t tell me foreigners don’t love  Al Baik Chicken too!

Most of you probably have not heard of Al Baik so let me be the unofficial spokesperson for the company and give you some details:

Time to try this shit out.

I was very curious about the the hype this restaurant was getting from my local friends.

So on one warm night in Jeddah, I ventured to out to try some Al Baik Chicken!

When I arrived at the nearest restaurant it was already packed! This place is no joke! 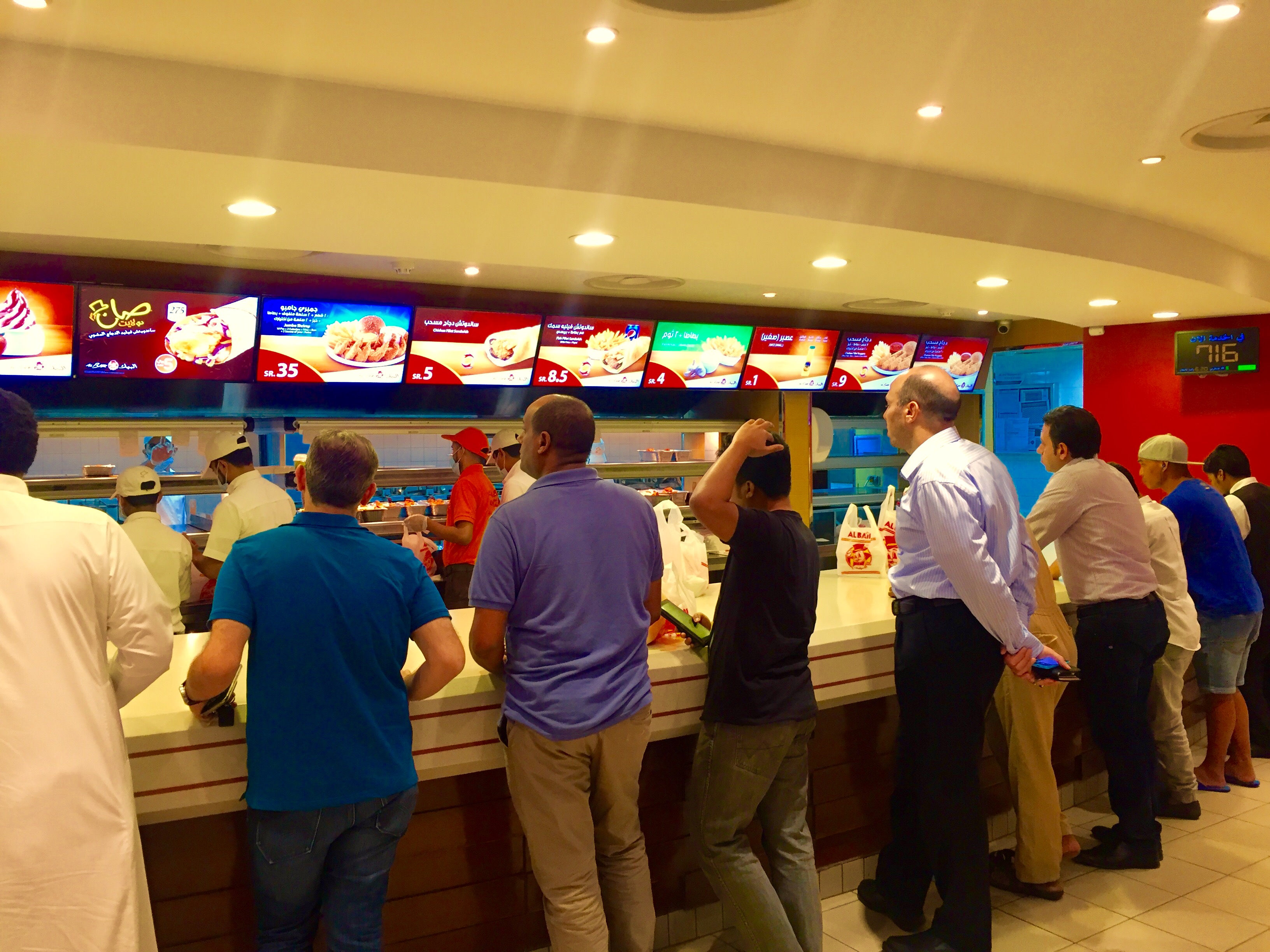 Placed my order (fried chicken of course) and waited for at least 10 minutes. In a normal fast food joint I would have gotten about 10 apologizes already. It is called fast food for a reason right?

No shits were given.

They were basically telling me “if you can’t wait then get the fuck out”. 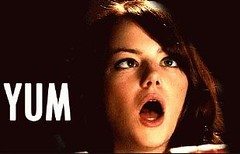 Food is good, but was it cheap?

YES IT WAS CHEAP. 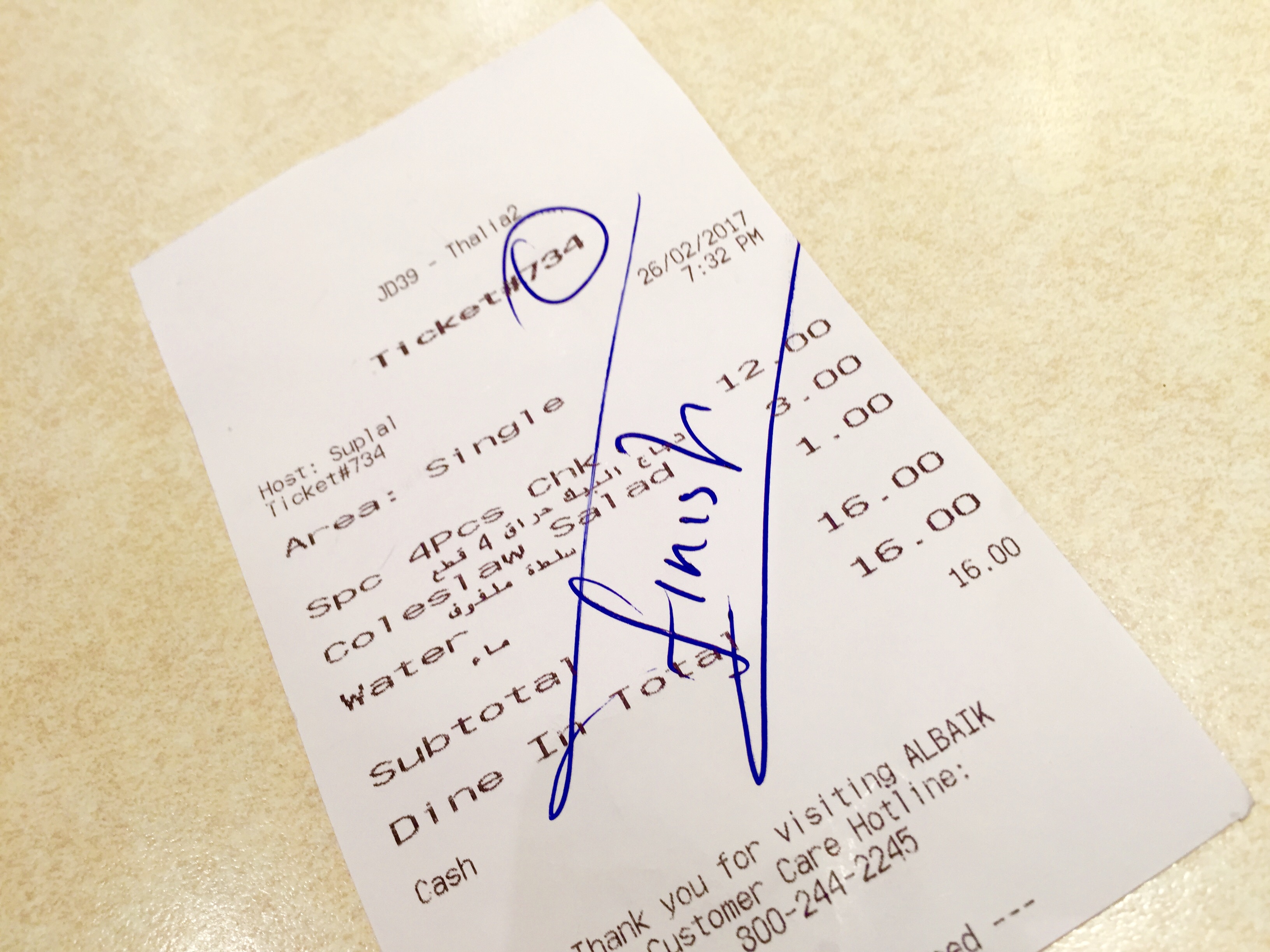 For four pieces of chicken, fries, a bun, corn and water?

WHERE CAN YOU GET THAT KIND OF DEAL MANNNGGG??

GOOD FOOD AND AT A CHEAP PRICE? THIS IS JUST TOO MUCH FOR ME.

Though afterwards I felt like my heart stopped beating. But this was so worth it. 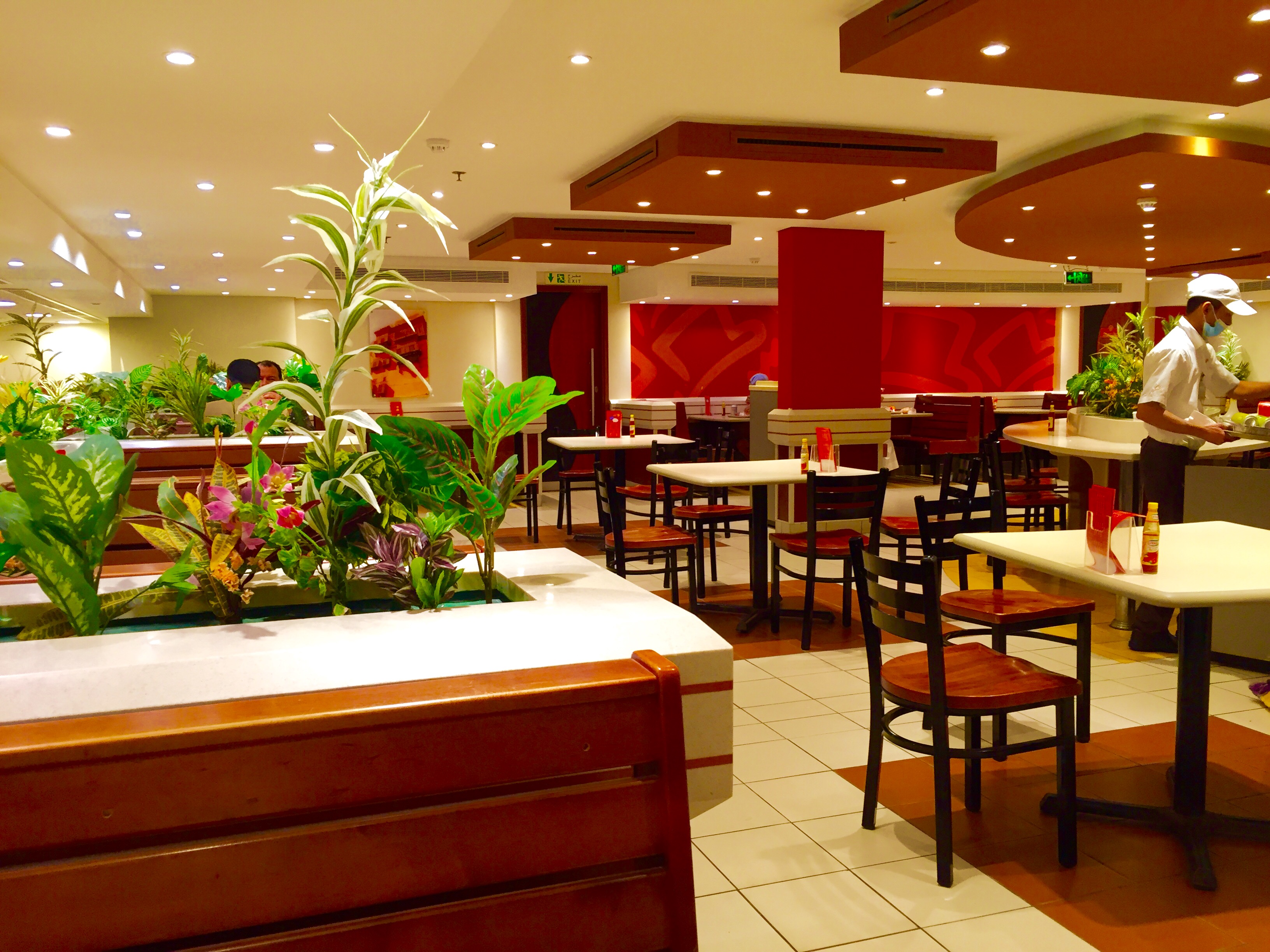