The third installment of Choi’s Bak Kut Teh adventure in Singapore!

Prior to this, I already had Bak Kut Teh in Song Fa and Rong Hua.

Fuck yeah I do!

What is there NOT to like about Bak Kut Teh? It’s spicy, there’s protein, there’s broth, everything good in this world is in this peppery soup. Absolutely love this dish.

There’s a godzillion Bak Kut Teh’s in Singapore, and would be impossible for Choi to try it all. Therefore he just chose the top 3 to go to.

Next up on the list was Founder’s Bak Kut Teh.

Ravaging this beauty of a dish was something I was waiting for the entire work day. A

When 6PM hit I ran out the door, hopped onto a cab and went straight to the the restaurant.

On my way there I was pondering to myself – why is it called Founder’s Bak Kut Teh? Did this guy invent this  fabulous dish? Well let’s dig out some facts about this restaurant:

Cool. So he didn’t invent the dish, instead he “founded” his own recipe.  But what is needed to get a good Pork Bone Soup?

Seriously, this peppery soup is to die for. It would be sooooo good in winter too, help warm me up.

And that’s not even the best part. The best part is fucking unlimited refills of the soup. 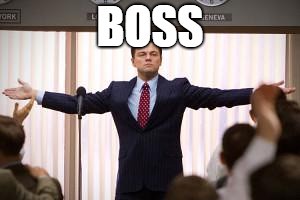 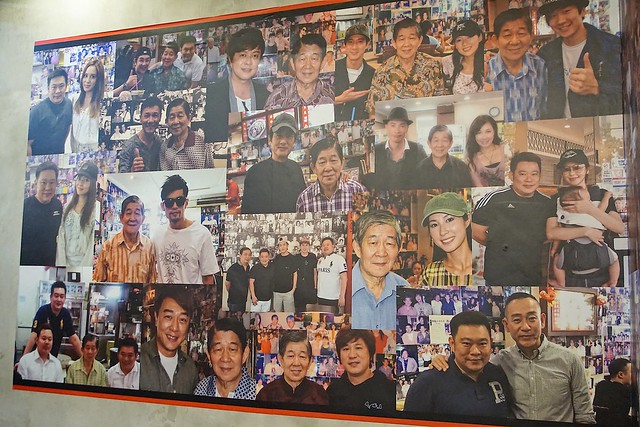 Is that Jay Chou I see?

So out of the three Bak Kut Teh restaurants..

Which one does Choi prefer?

This is what Choi thinks:

Song Fa simply has the best Bak Kut Teh!