We just got to bovec after a 2 hour drive

was super hungry after we settled into our very cute air bnb, so our friend found a place called Bar Crna Ovca.

They supposedly specialize in BBQ.

REALLY?! You better impress me with your BBQ because Choi LOVES his BBQ. 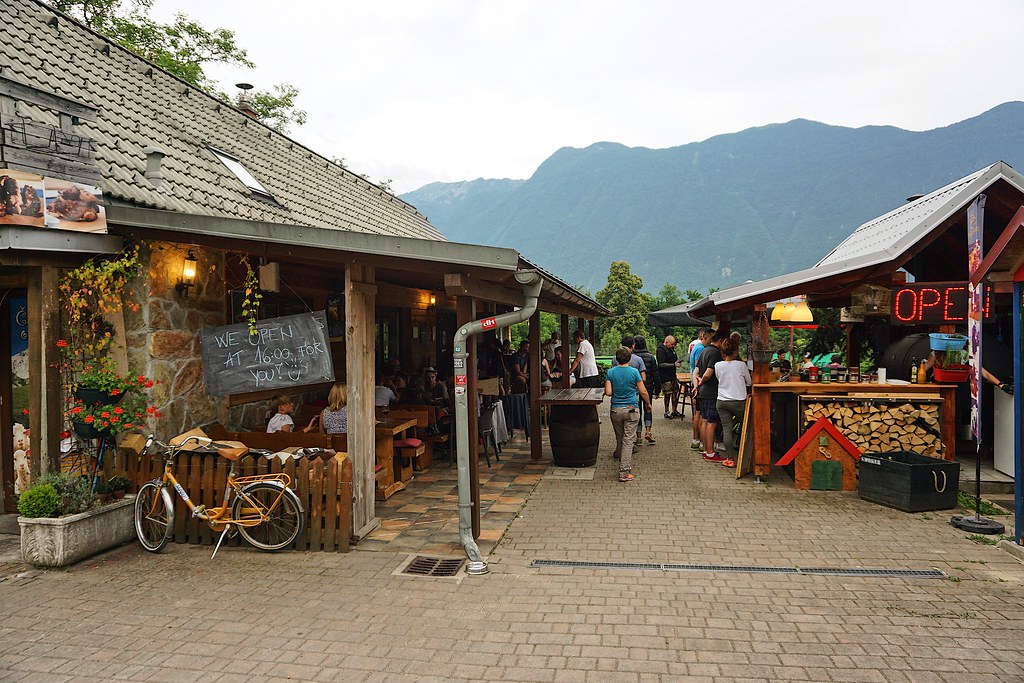 So what makes a good BBQ first?

So is the food here up to standards? Let’s see!
Overall the BBQ was only okay. But I had a great time with our company because we had very cheap wine! 10 EUROS A POP!
Not too shabby! 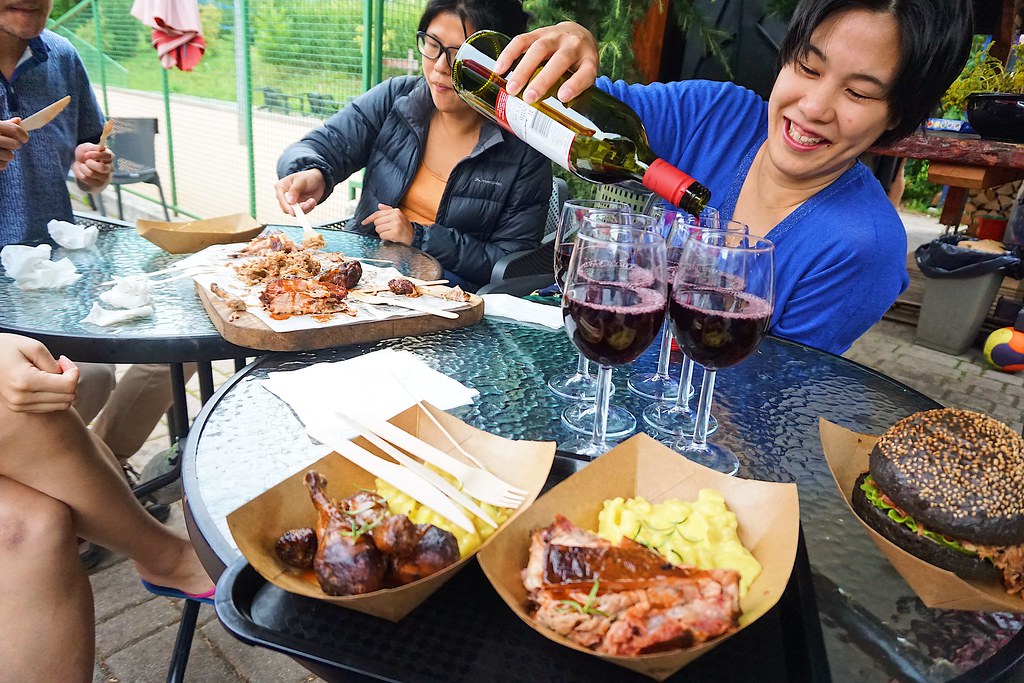 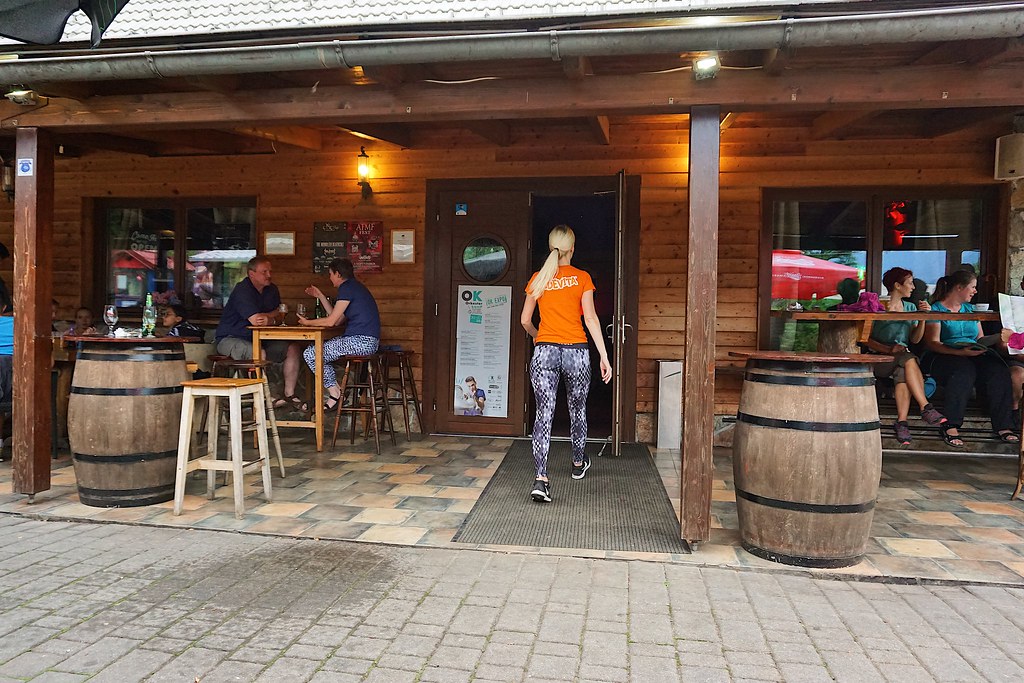 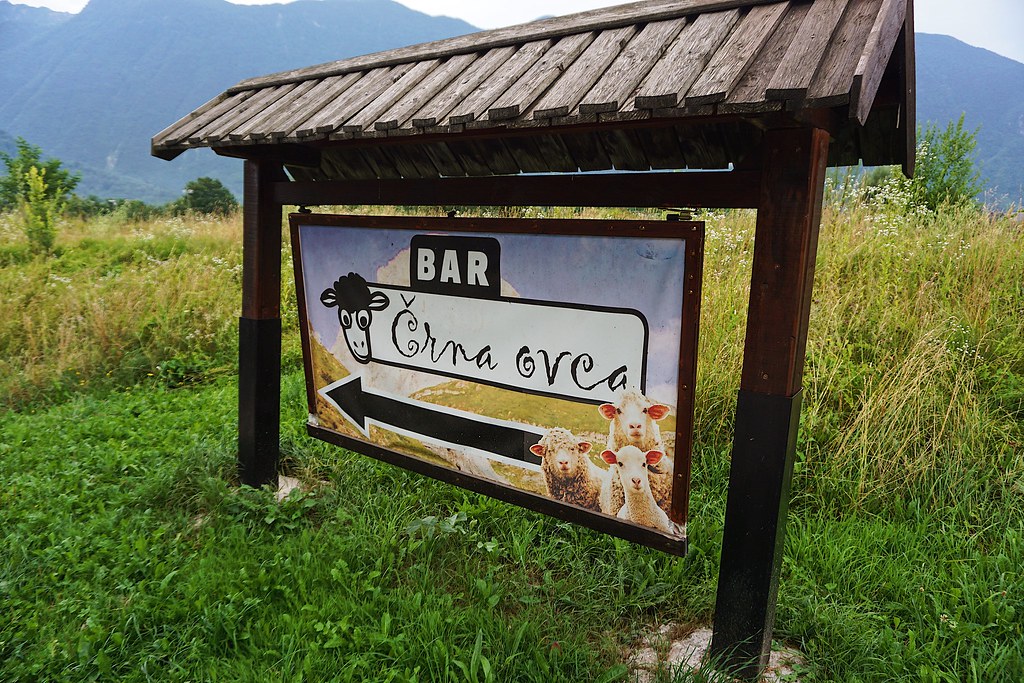 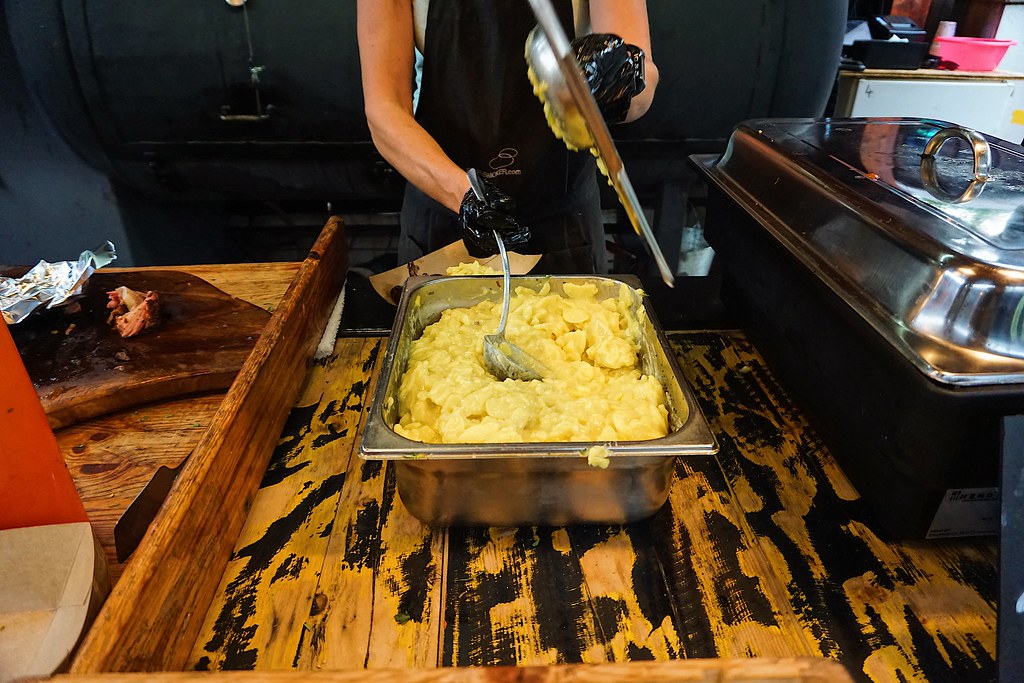 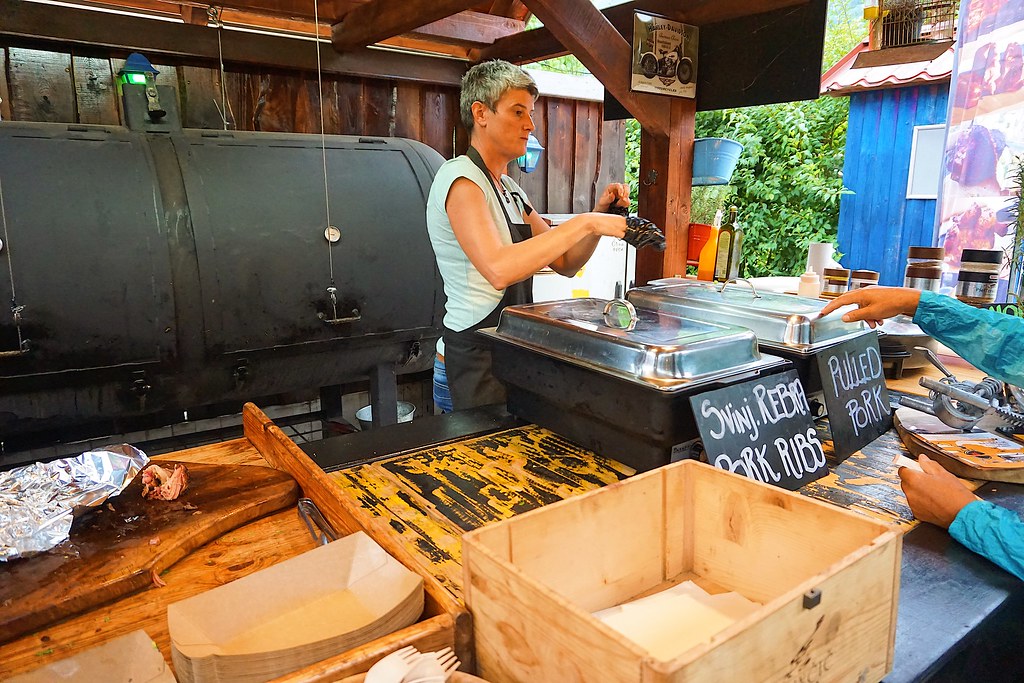 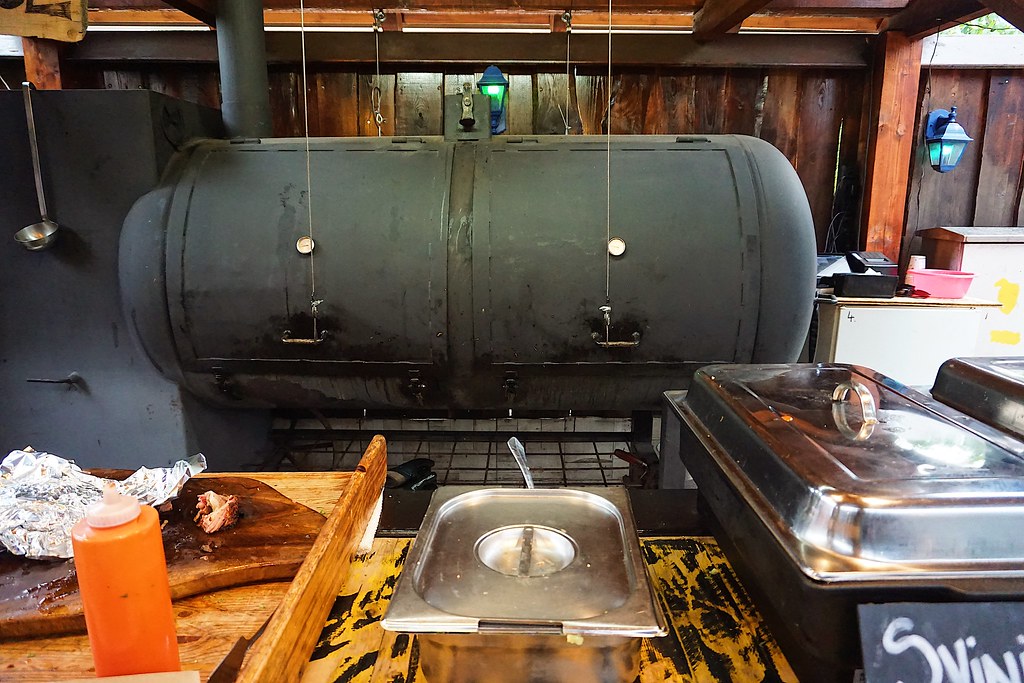