Gardens by the bay is one of the most beautiful indoor gardens in the world.

This is not per Choi.

This is per CNN Traveler.

Although Choi is not a big fan of going through gardens, he still went to please Life Boss.

Choi is a good guy.

But seriously, plants and flowers don’t really interest him much.

To me, it’s basically a huge ass man made garden.

Which I had to pay 13o Singaporean Dollars for. 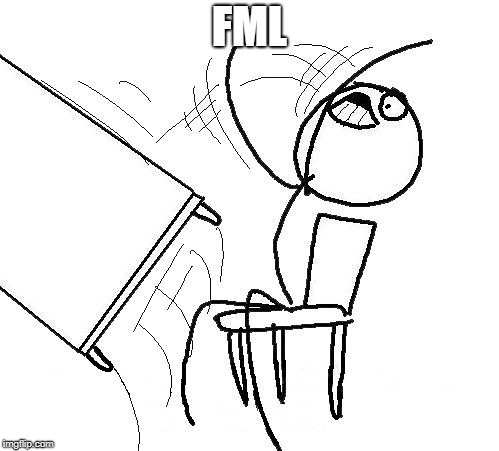 Gardens by the Bay is an 101 hectare park that is an initiative by the Singaporean government to transfer the city to “City in a Garden”. They believe this project will raise awareness of being more green, make the city even more beautiful, and raise the overall quality of life of the local Singaporeans.

Alright, I can’t argue against the last point. .

I do agree when there are more trees and flowers around, I feel a bit happier.

In Hong Kong it’s all concrete and shit, which can get depressing at times.

Much respect for this initiative. 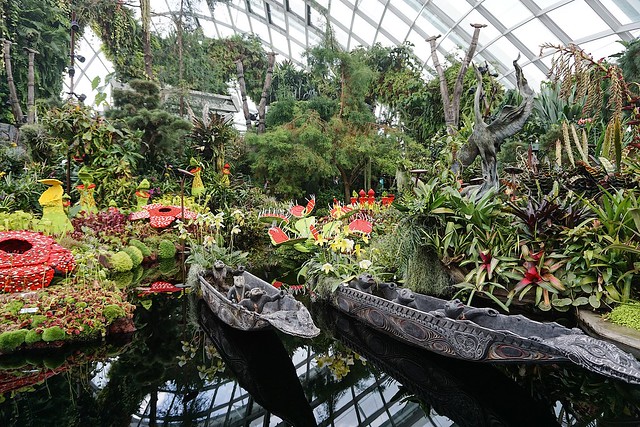 At 35 meters Garden by the Bay houses the world’s highest waterfall.  I must admit, I was quite impressed when I walked in and saw this huge ass mountain of plants with water falling down.

Mind blown. But yeah, it was nice. 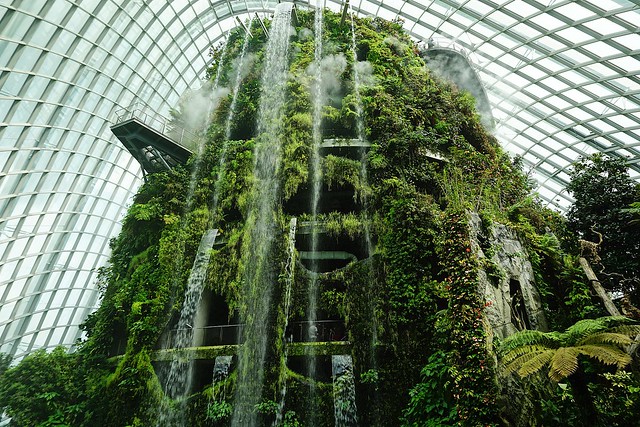 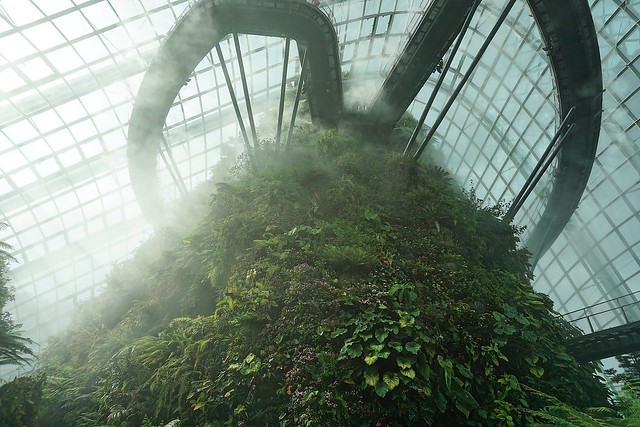 The garden is supposed to imitate the tropics as that’s how the plants here thrive. During the construction of the Garden, a 7 million dollar research facility was built so they can study how to grow the non-native flowers.

That’s a lot of money just to research plants.

So expect humidity, sweat, and a lot of mist – Because apparently that’s what plants thrive off of

Kind of reminds me of my trip to Alishan in Taiwan- hah, shameless self promotion.

There are A LOT of plants here.

The hell? There are that many plants? 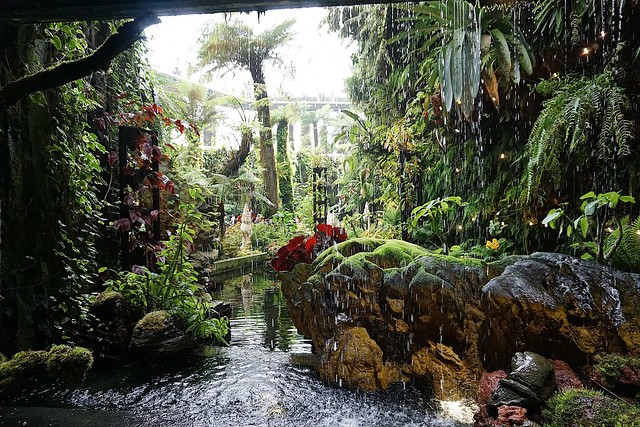 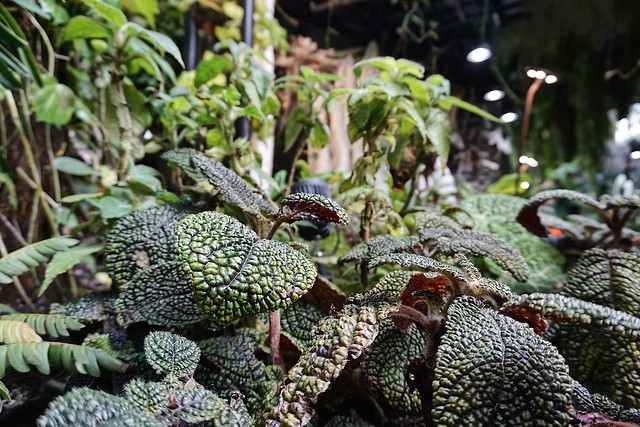 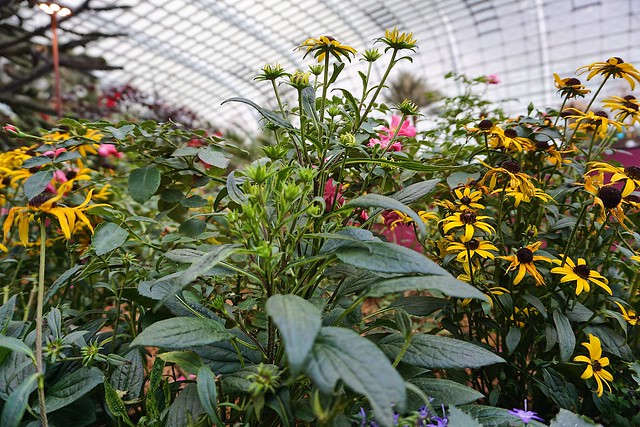 I know I said I am not into plants and shit, but the mountain of plants and the water was quite impressive.

So that along is worth the price of admission.