Taichung literally means “Central Taiwan” because, well it’s located somewhat in the middle of Taiwan? Makes sense to me.  It’s the third largest city in terms of population, behind Taipei and Kaohsiung.  I’ve never been to Taichung before (always stuck in Taipei because there’s so much to do already), so I was pretty excited to see the place. 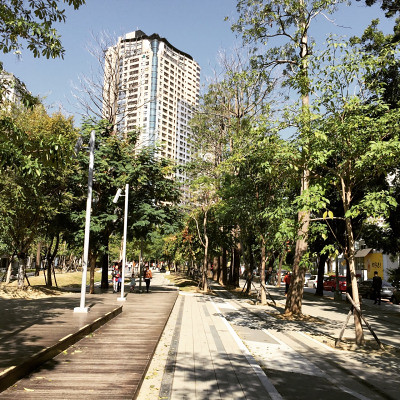 It’s really laid back and quiet, even more so then Taipei.  I know people from Taipei may disagree with this, but compared to HK Taipei is a haven for quietness.

It was a Monday afternoon (first day of our Taipei vacation trip!) when we (me, Daisy and Kelly)arrived in Taichung, and we were a bit tired from the night before and from the train ride.  So we decided to just walk around the art district, chill, find a cafe and drink latte.  We had already booked a train to go to Changhwa (more on that later), so we couldn’t spend as much time as we’d like to. 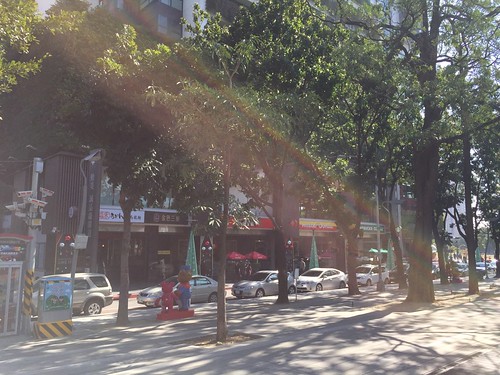 Will I come back to Taichung? Probably not, although their night markets (the biggest in Taiwan) would be  a good reason to come back.  I don’t know, I think I rather spend more time in Alishan.  Well, different people have different opinions on this, it’s whatever you like that matters right? 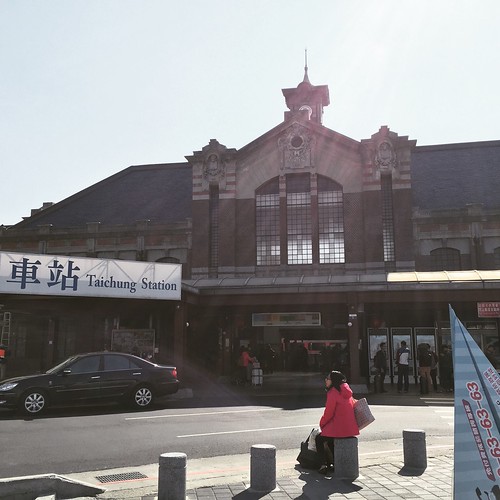