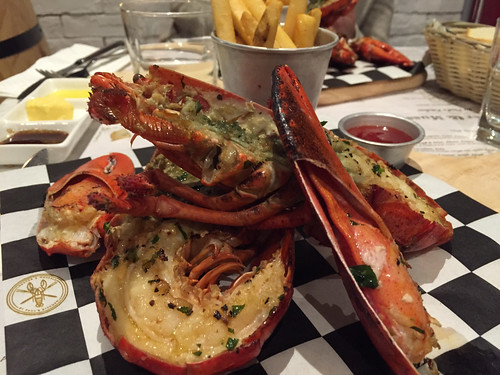 It doesnt’ say a lot since it’s only showing menu, but basically it’s located at Central.  Called in advance to make a reservation but really didn’t have to.  We ordered the lobster because, well it’s suppose to be the best item on the menu.
was it good? Yeah I guess…but I’ve had better / bigger lobsters in Sai Kung before. 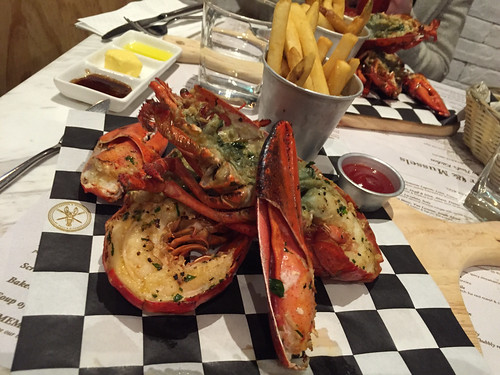 Good thing about this place is that it’s in Central, so you can just walk to a nearby bar after to get your drink on, which was exactly what we did.

Would I come back to Paul’s Kitchen? Probably not.  It wasn’t like it an unforgettable experience to be honest, and it was kind of pricey.

Yes that is my assessment =)