I am not making this shit up. This was advertised on the Real Sports  website, and apparently was voted by ESPN.

So you know that shit is legitimate. Partly the reason why I wanted le GF to experience what a real sports bar feels like. 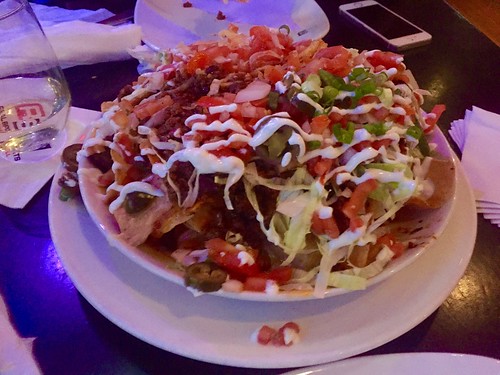 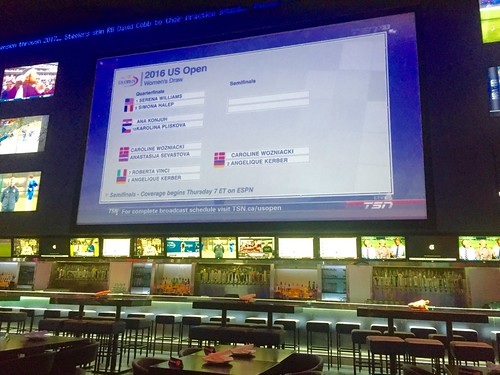 We came in on a weekday, so there was not a lot of people. Upon arriving, the first thing you will notice is the huge ass screens across the bar. There are also multiple smaller screens showing different kind of sports. My kind of place you know? 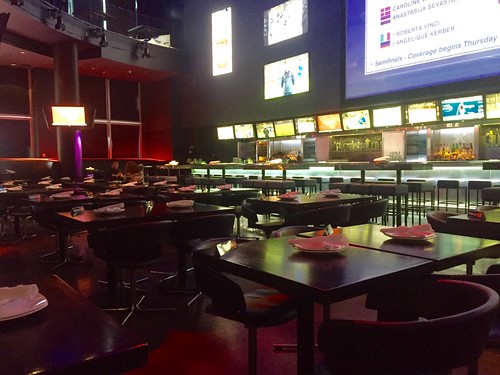 During big sporting events (like when a Toronto sports team is playing) this place is majorly packed and the atmosphere is great! Because we came at like 12PM without any teams playing, the joint was a bit boring. Well come on, there was nothing going on so you can’t really blame the place. But I really like this place.

The food? How about the food? 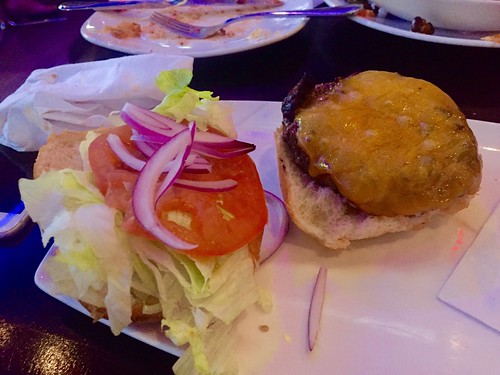 We ordered the nachos and some mains. We probably didn’t need to order the mains because the nachos were fucking huge. We could not finish it. Like man, this shit is crazy. Nachos are suppose to be appetizers. Not supposed to be mains. 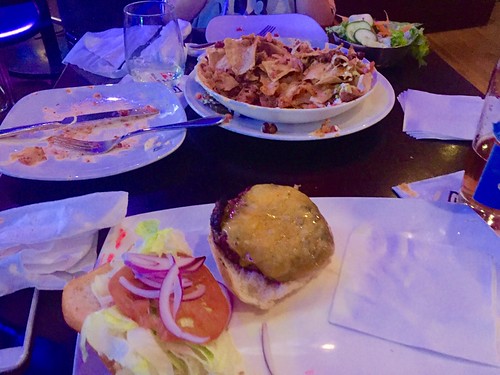 Maybe that’s the size for a “real sports” bar. haha you see what I did there?

I also had the burger, only had one bun with it because I am trying to lower my carb intake. Was the burger good? yes it was good. But by this time I was already full from the Nachos. 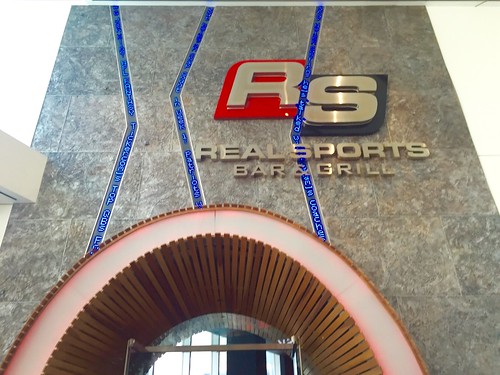 Hell the waitress even told us she didn’t put our other orders in initially because she didn’t think we would finish our nachos. How right she was.

Come to real sports, have some nachos, some beer, and watch some sports!

Written from Shanghai, Renaissance on September 19 2016.