I said okay because I didn’t want to get my ass kicked. But I seriously don’t understand what the big deal is with Cherry Blossoms. It’s just leaves. Pink leaves. That apparently lasts for like a week or something before they die. Are they pretty? Yes I guess so. Is it worth flying to Japan and spend 5K plus to see? I don’t know about that. Maybe if I was making a million bucks a day. Luckily for me, there are Cherry Blossoms in Toronto, so I said okay let’s go to Trinity Bell then! 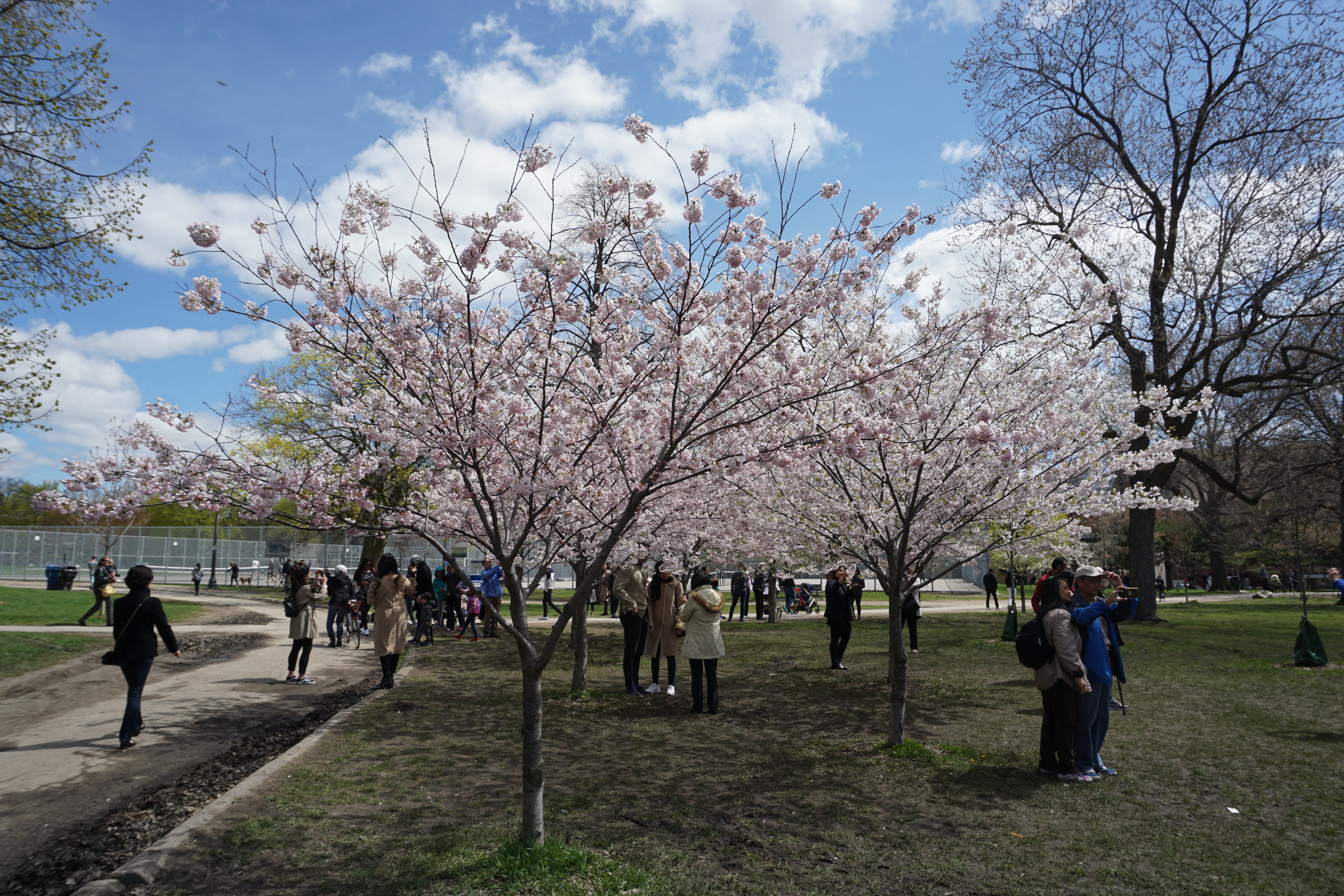 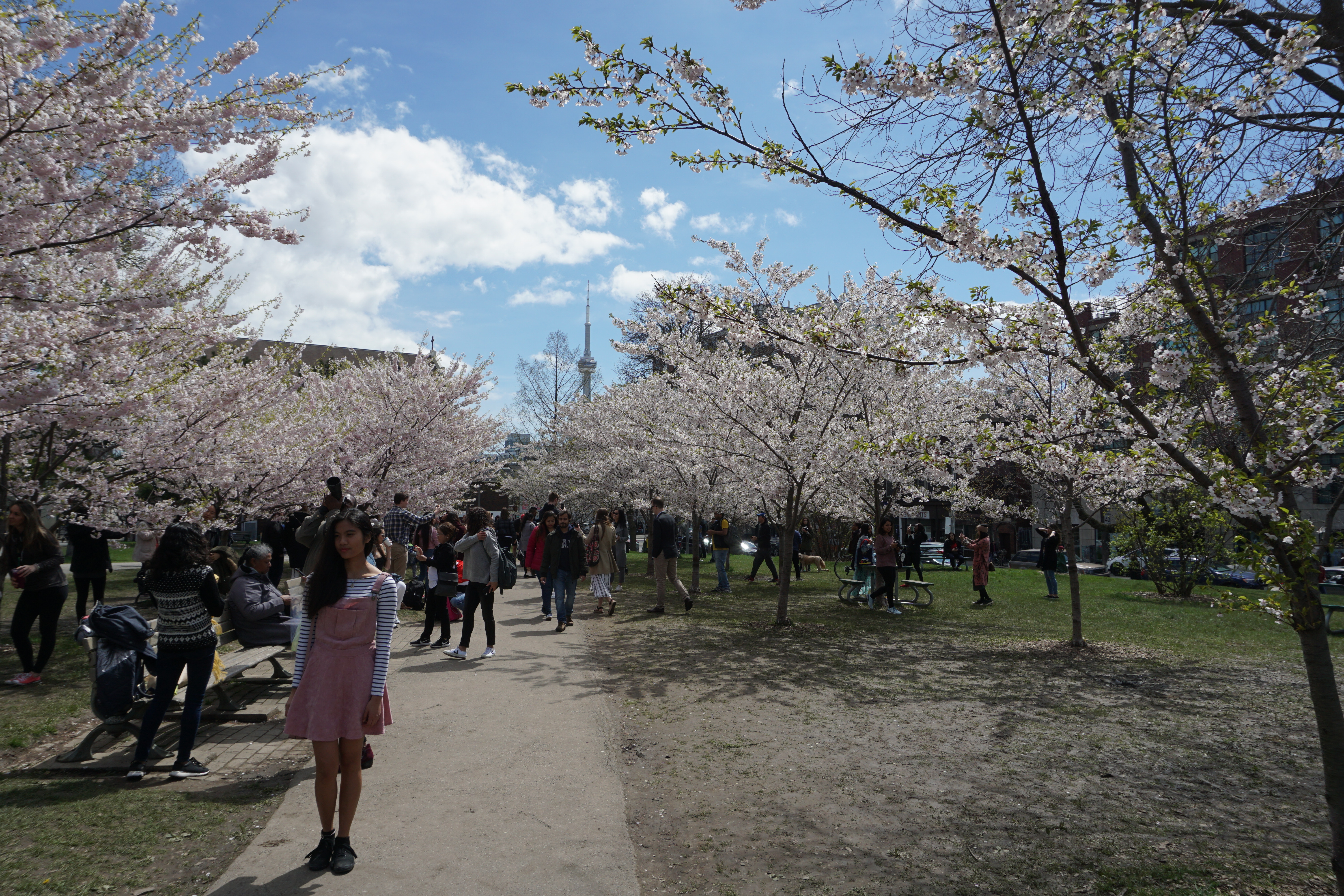 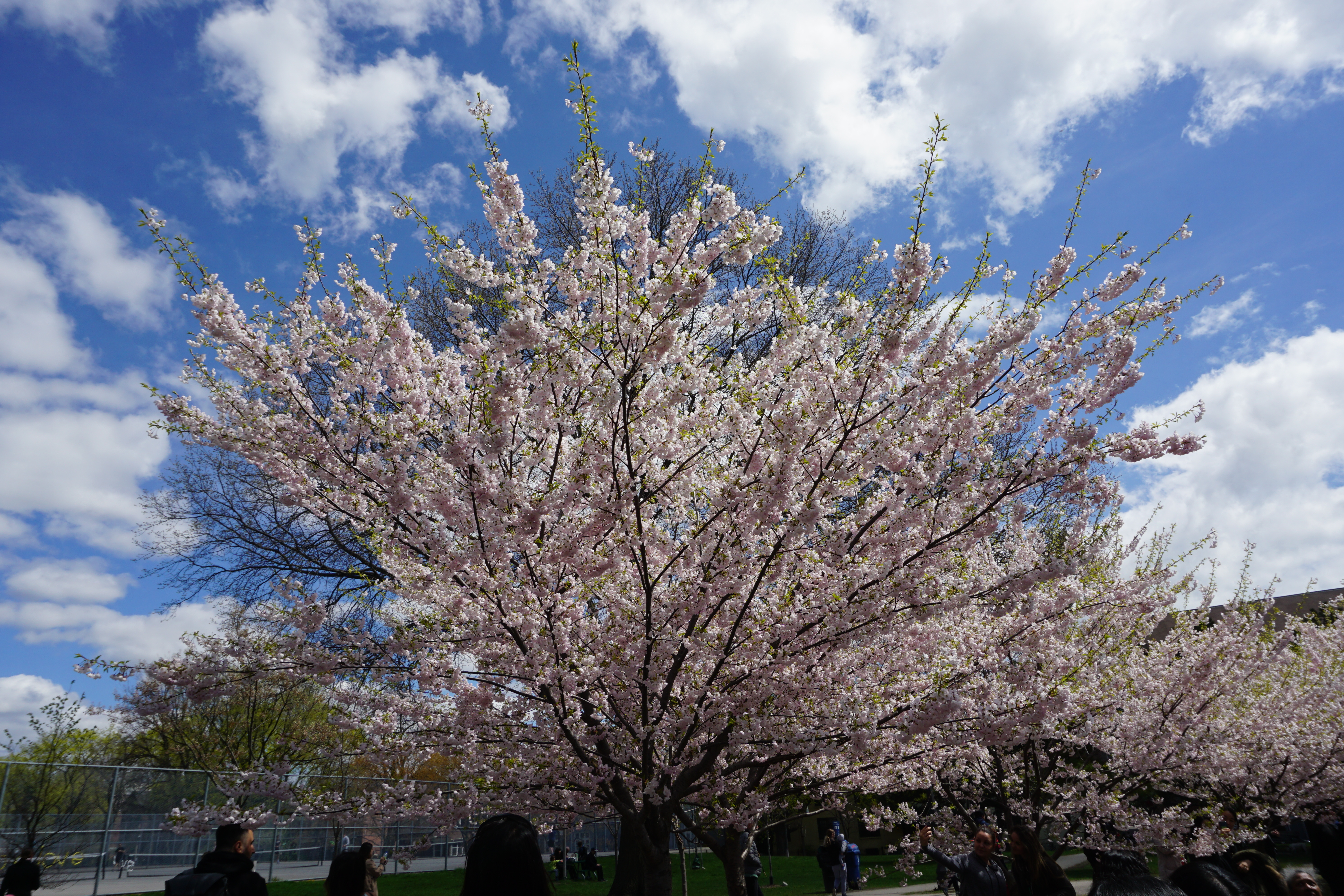 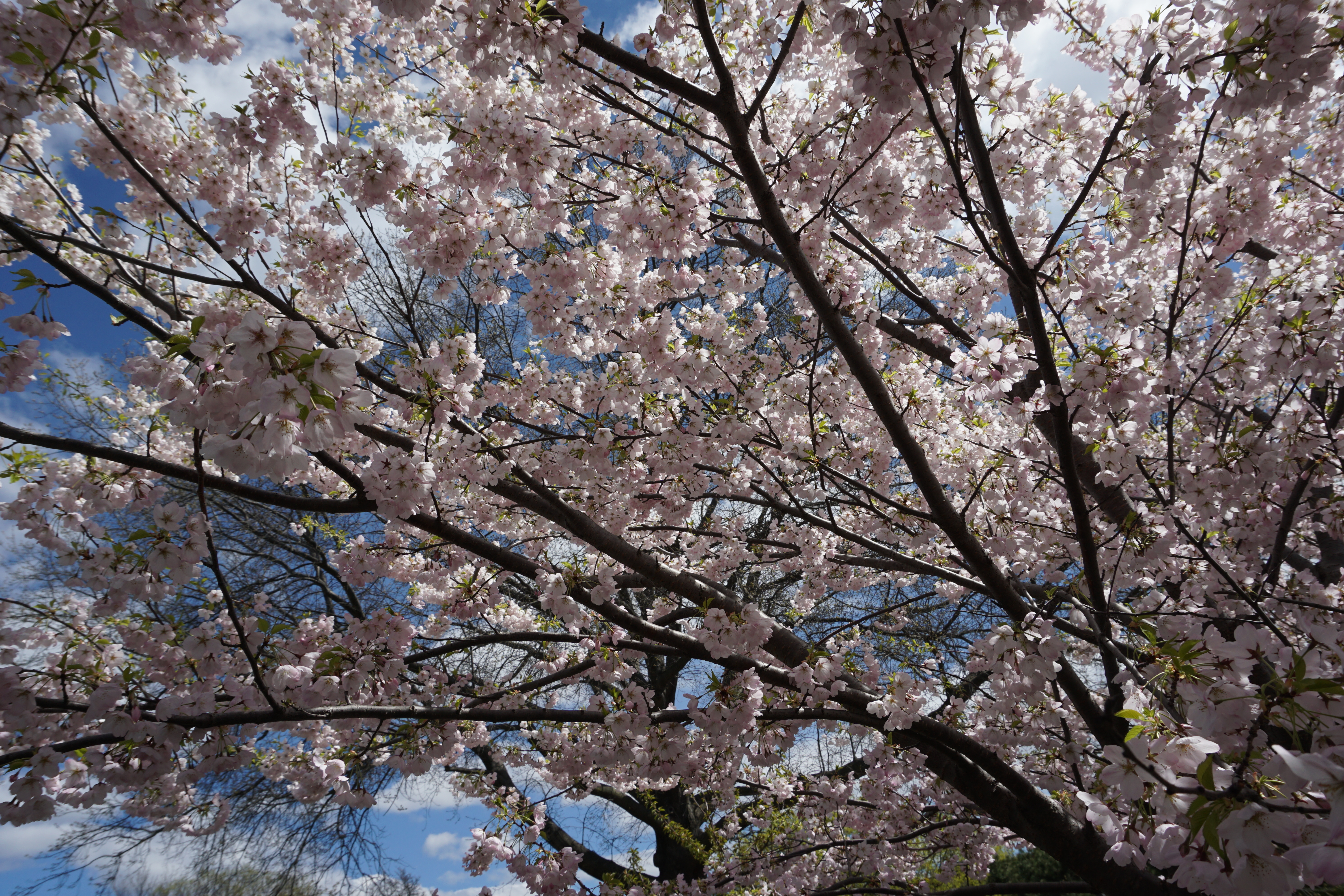 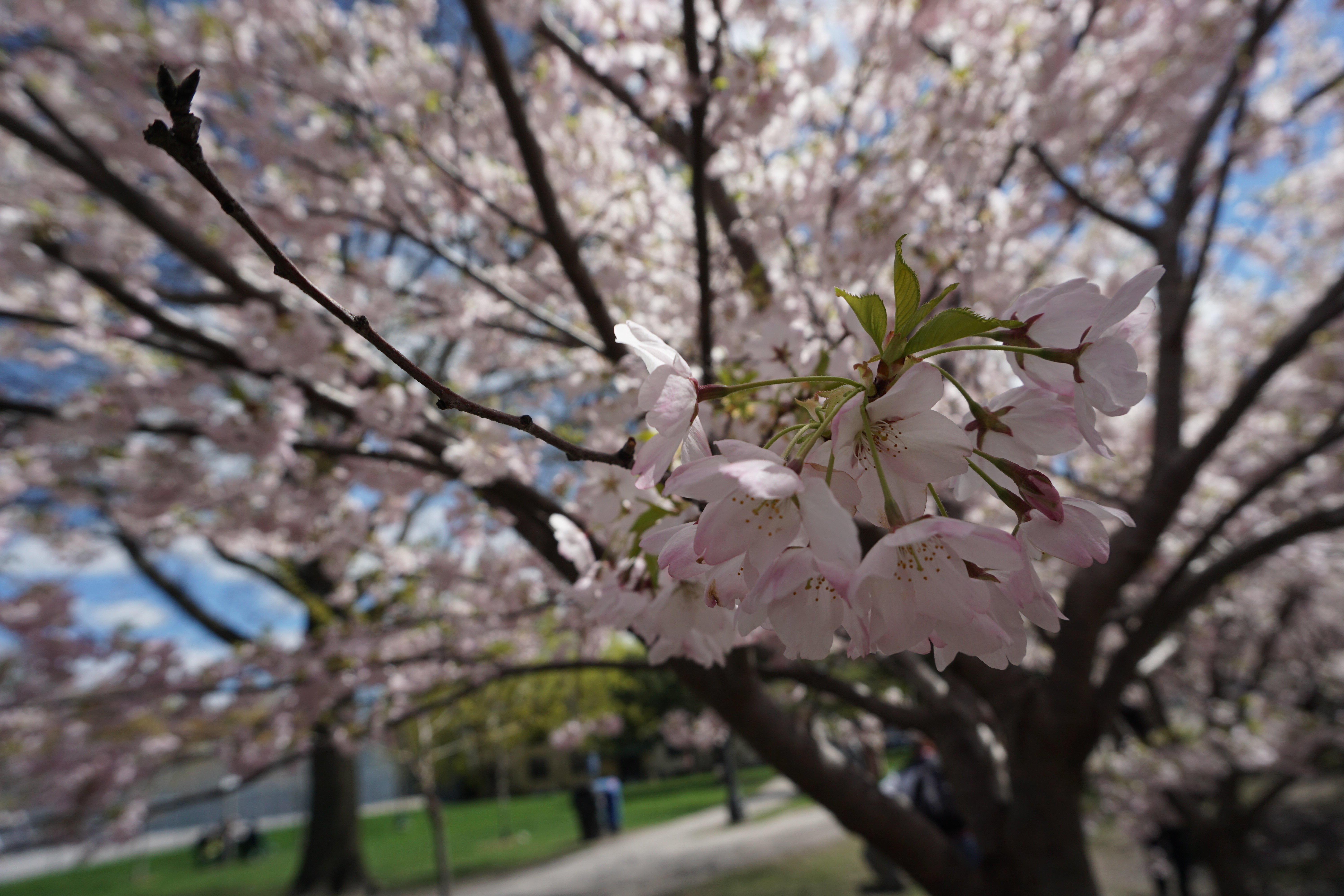 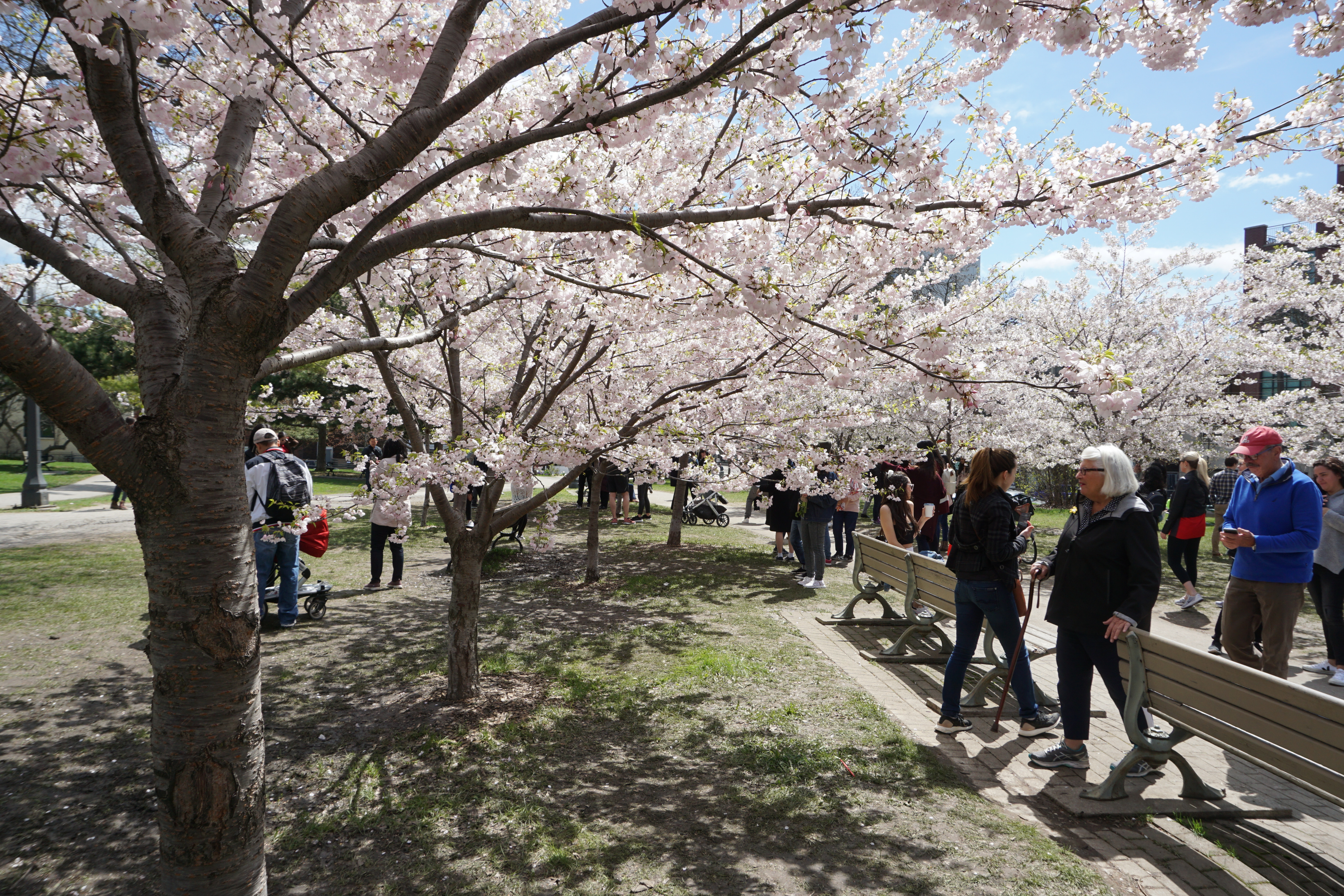 Yeah I guess it is pretty nice. Random thought. I don’t think I ever been to Trinity Park before. The only reason I knew about this place was because my friend told me about it. Yes. I didn’t even know how to get here. Life boss was the one that brought me here lol.  The park itself was like your usual park. It wasn’t like the best looking park around. But meh, again I saved 5K and didn’t have to go japan so from my wallet’s perspective this was fucking beautiful.

After visiting the park, we decided to walk to Ossington. That’s when we walked by a flower market. The fuck? There is a flower market in Toronto? What surprised me even more was when Life Boss said let’s go and check it out. Huh? You like flowers? But okay…sure let’s check it out…. 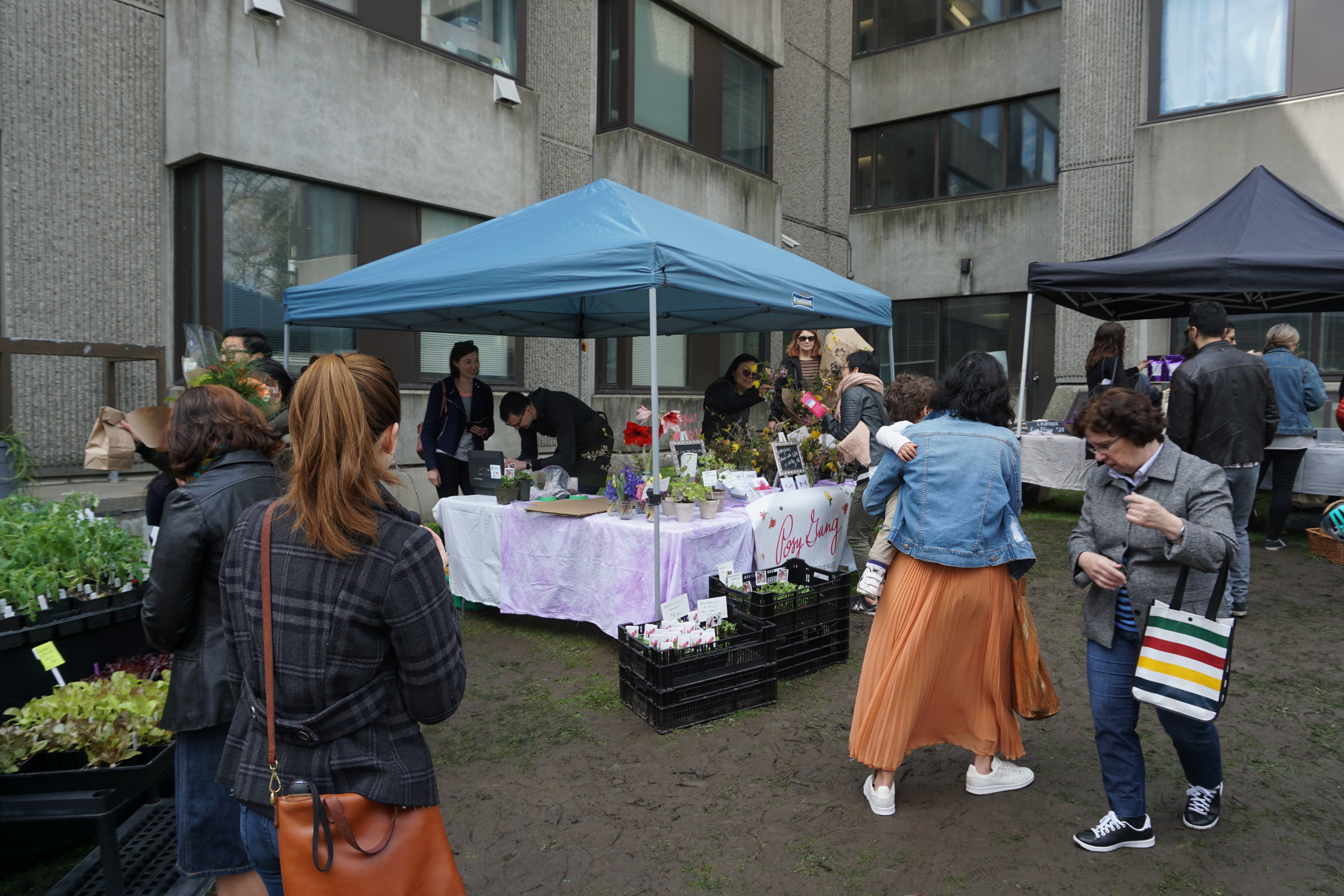 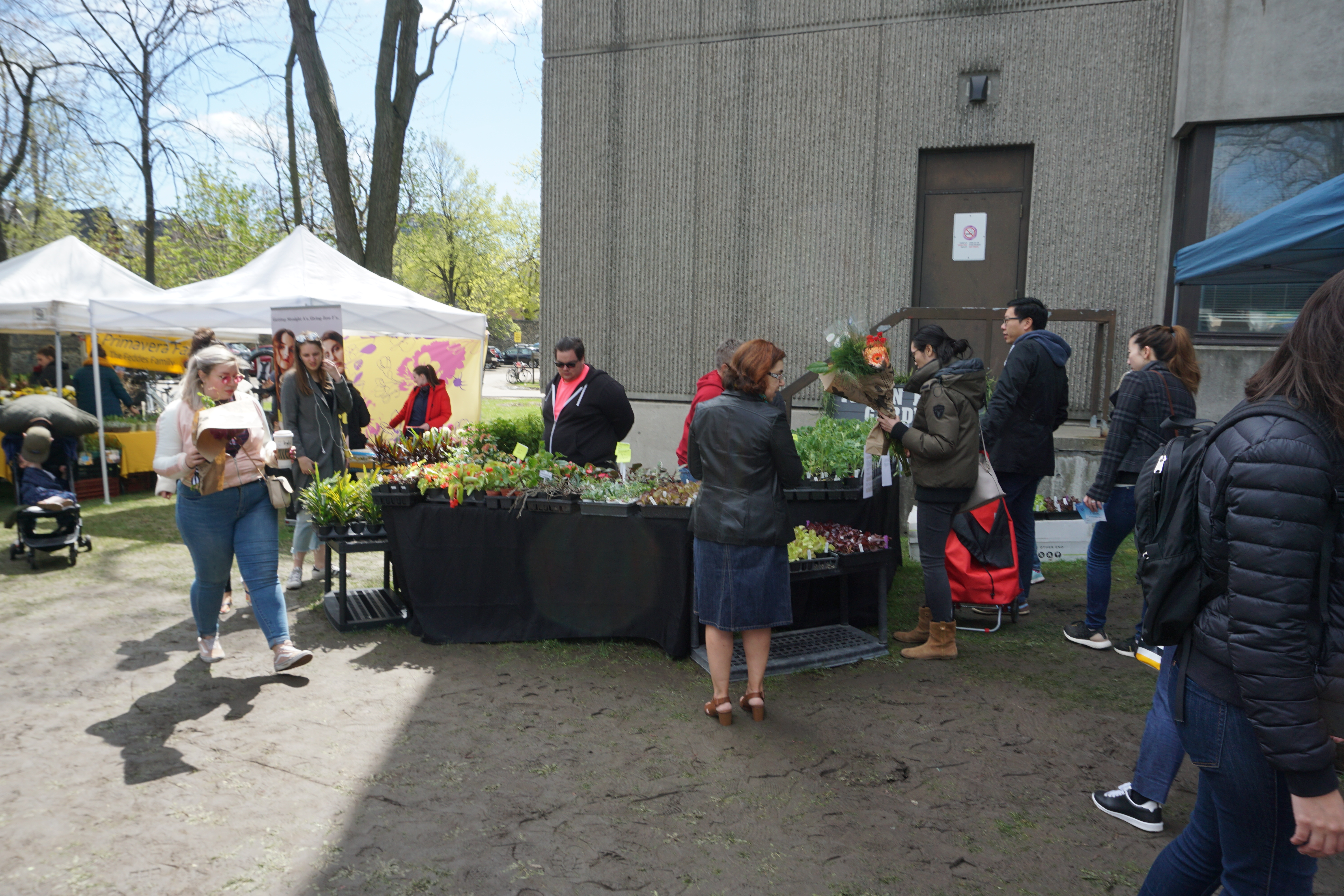 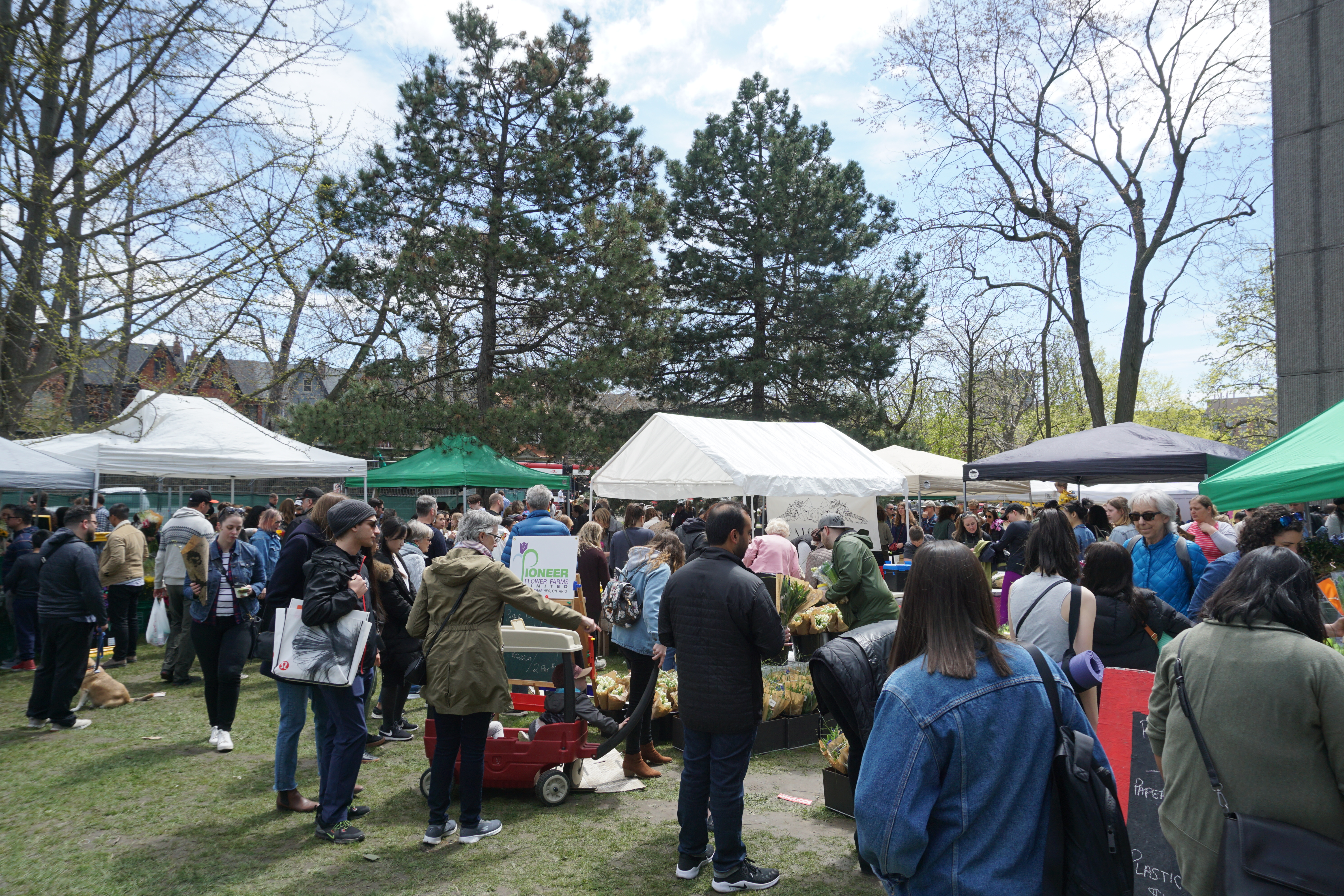 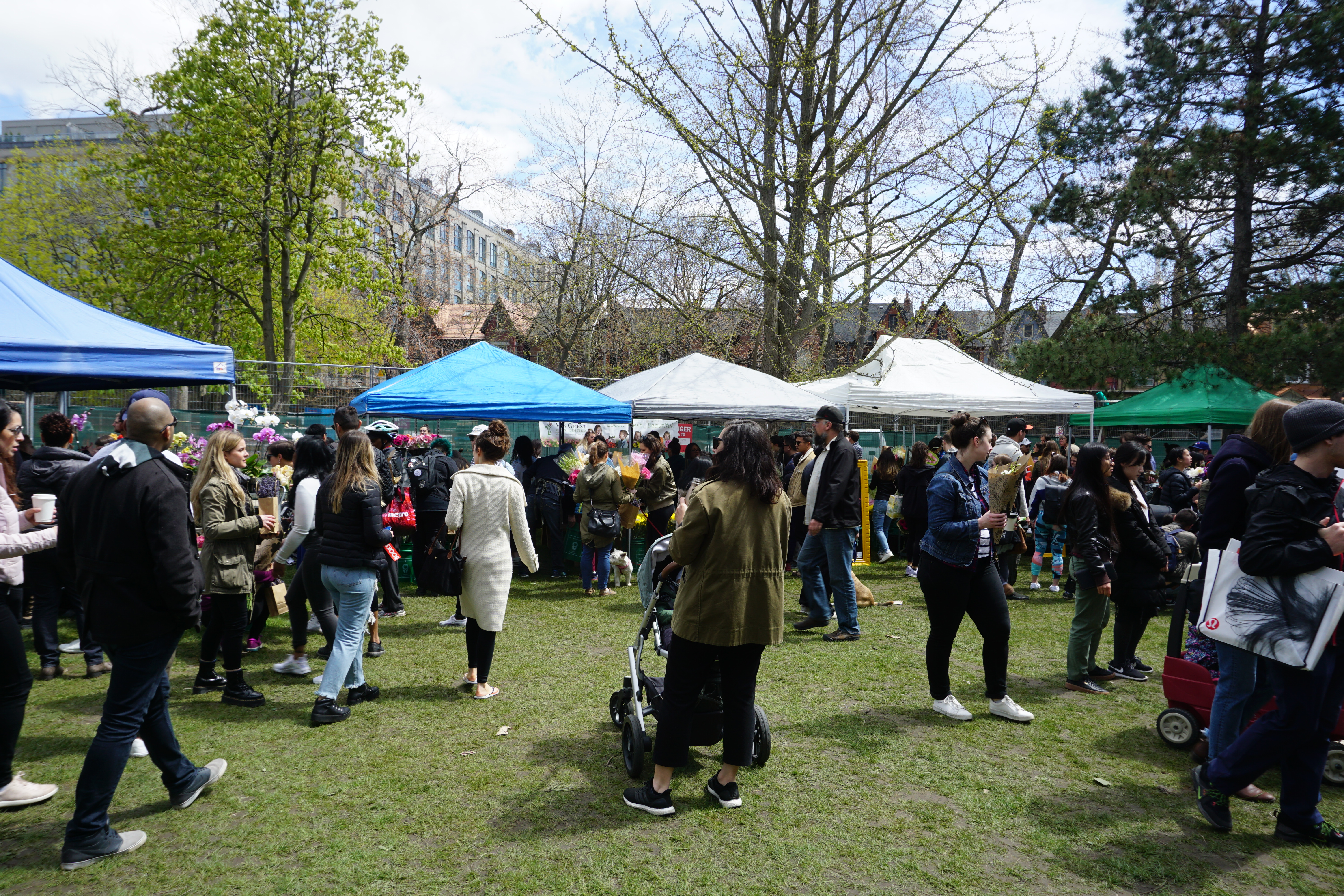 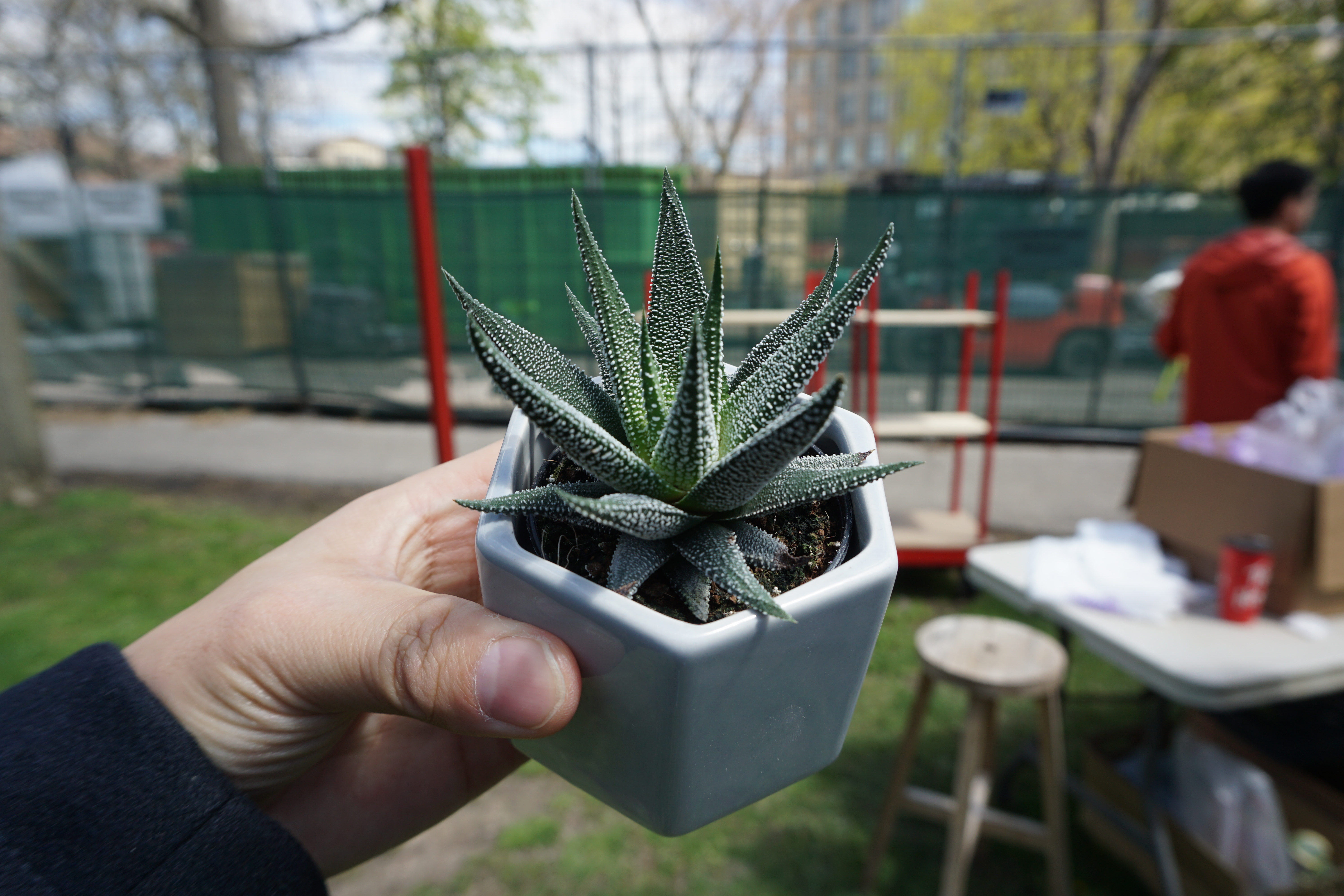 After walking around 20 minutes (or so) we ended up buying this succulent. The last succulent life boss had died. So I hope this one does not die. Think it only costed 15 bucks so it’s not the end of the world if it died. But still. Try not to kill this plant okay Life Boss? I don’t even know where it is right now…

Afterwards we met up with some friends at this bar / restaurant called KOS. We only chose this restaurant because it was the first one we saw at Kensington lol. We passed over several restaurants while walking to Kensington, and we were getting tired and hungry. Sat down, order a couple of beers (You have to have beers at a patio!). I ordered the eggs + sausage + ham + bacon. I don’t know why, I have been craving breakfast food a lot lately. Also been drinking a lot of decaf coffee. Maybe I am growing up? haha. Don’t know. 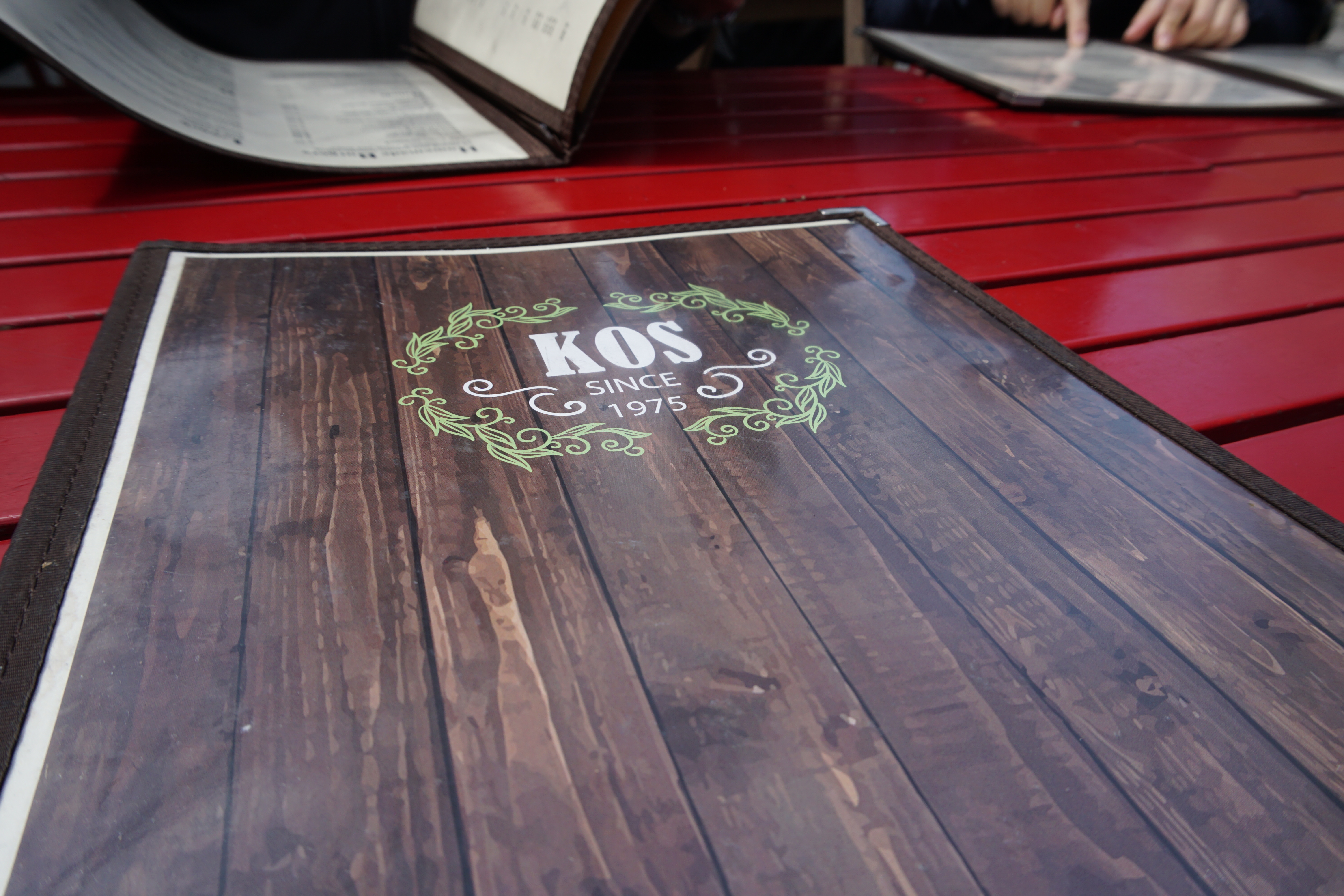 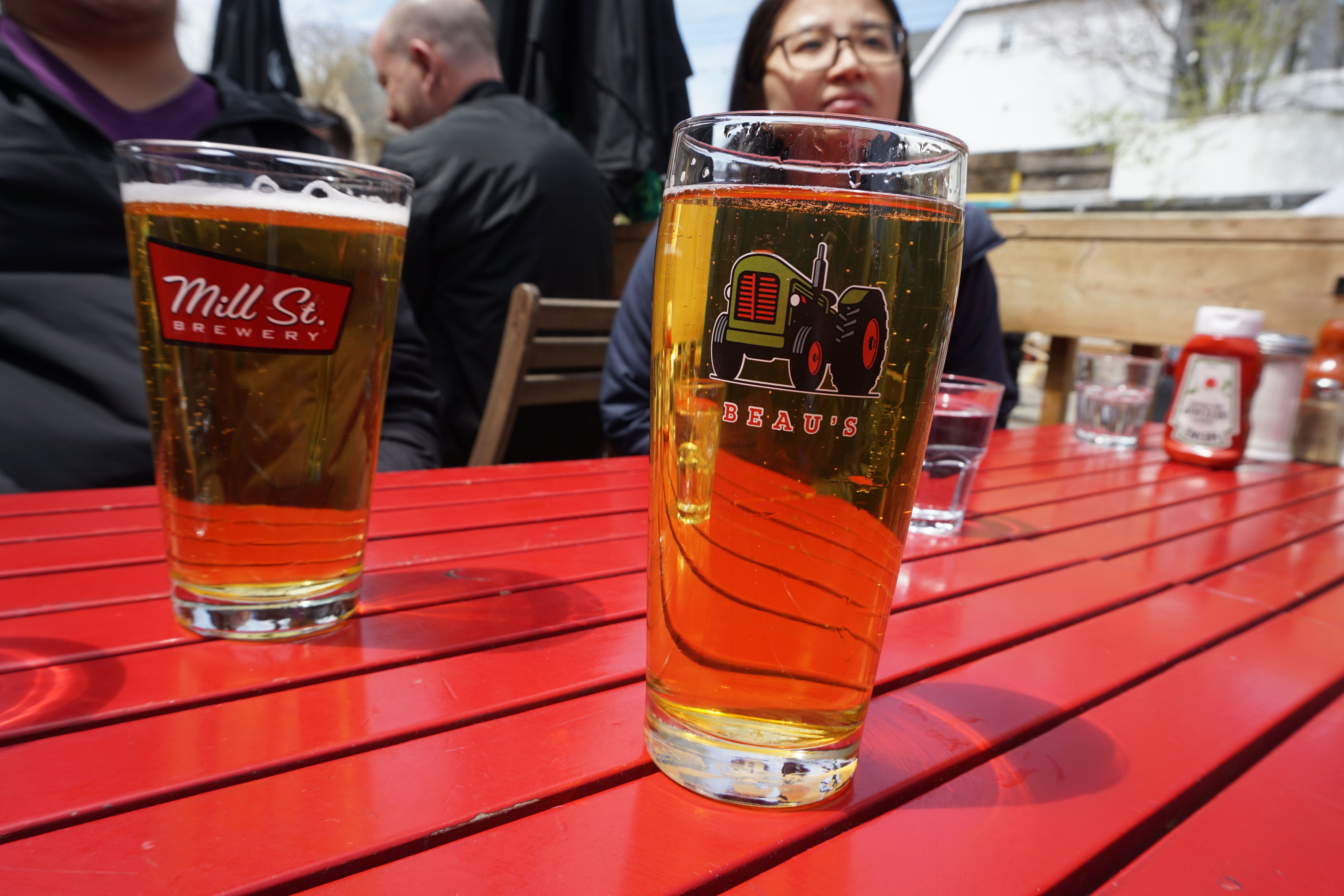 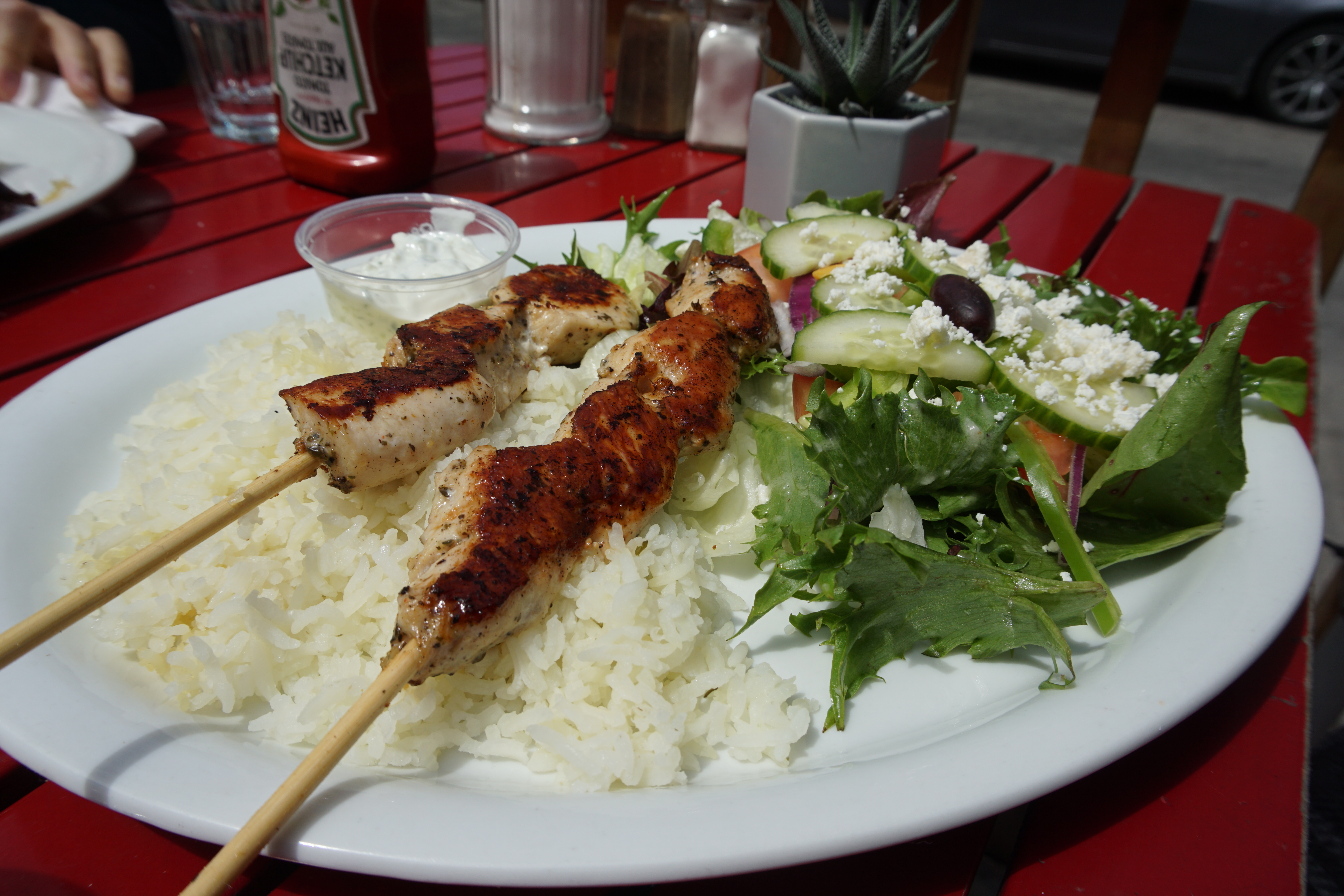 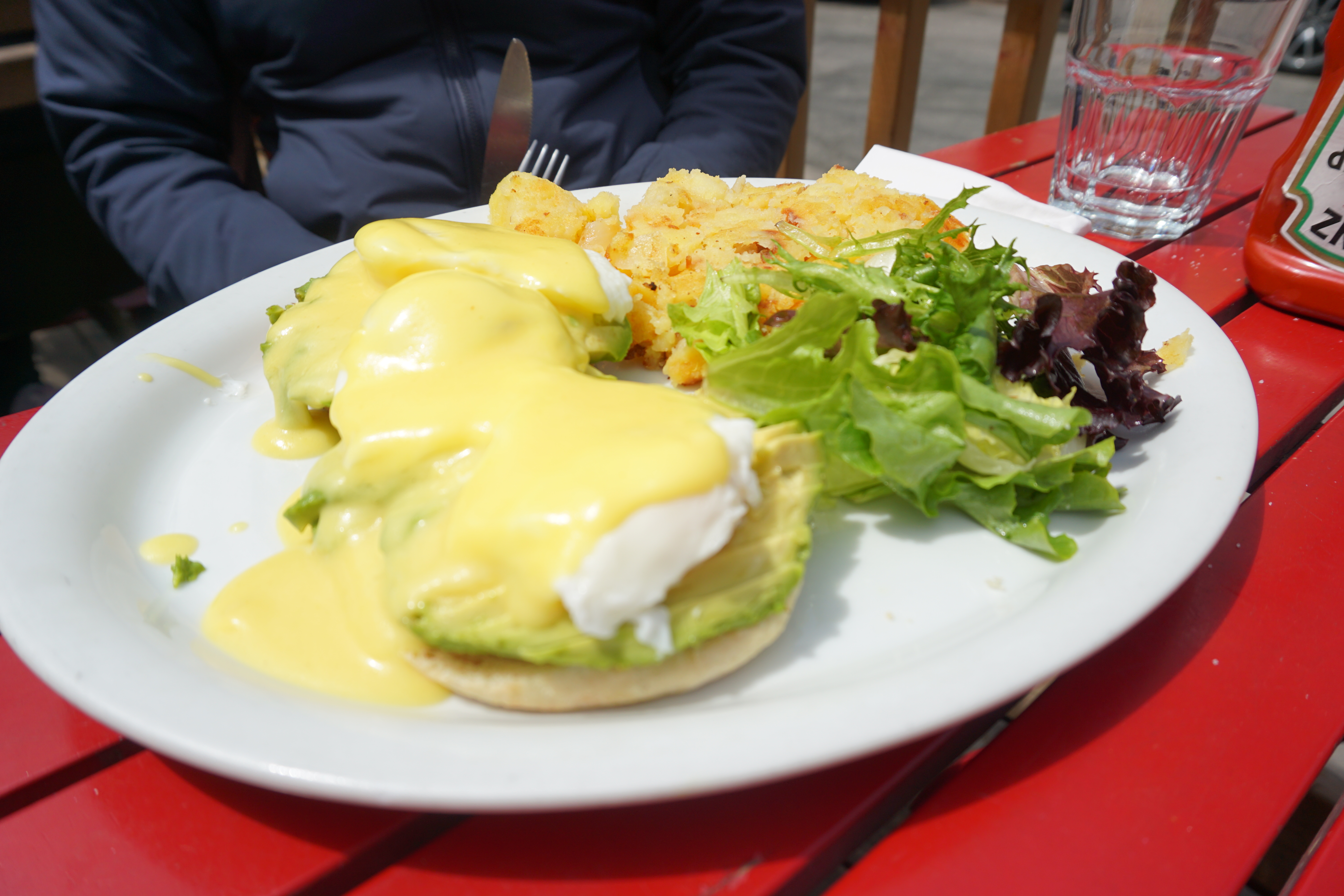 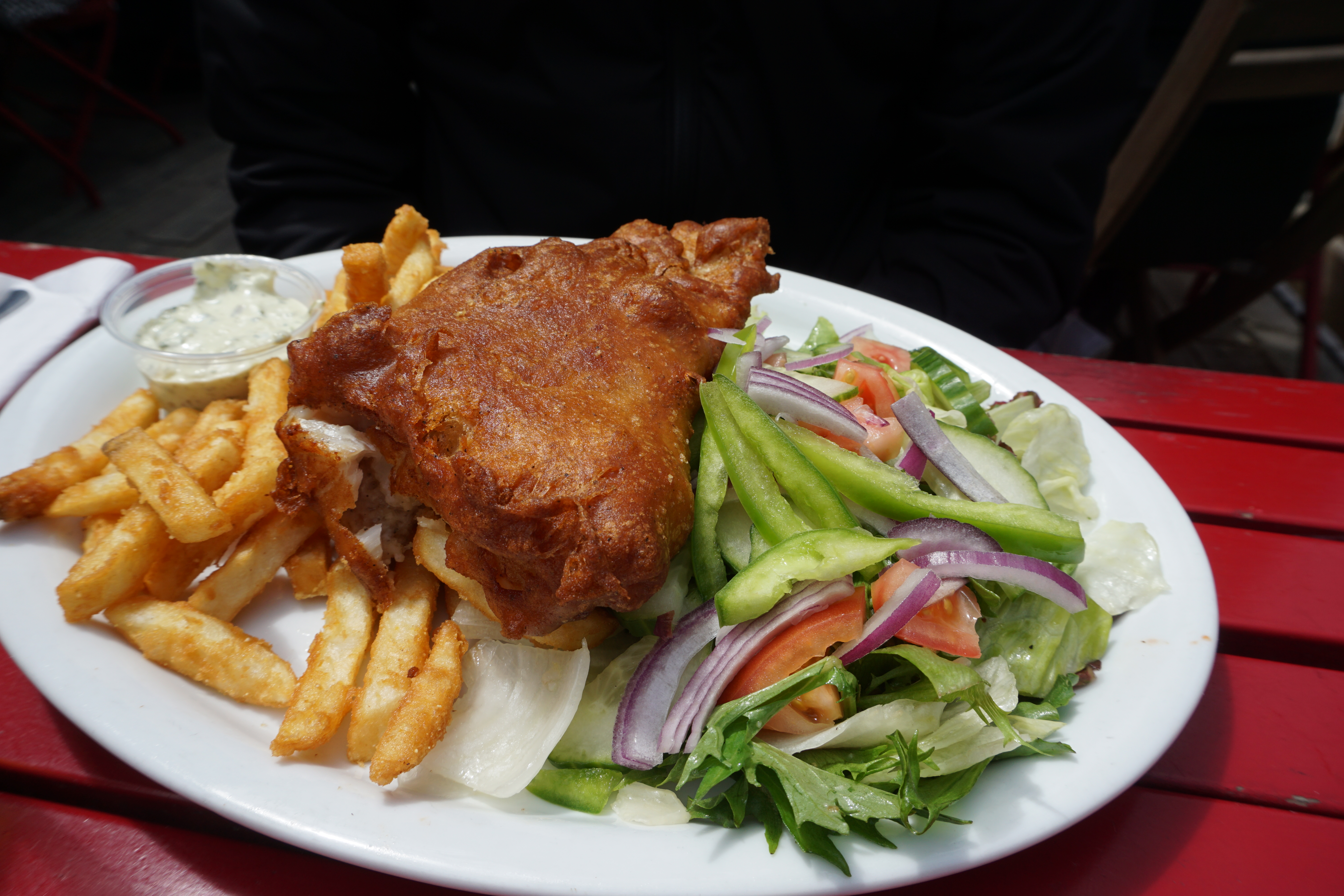 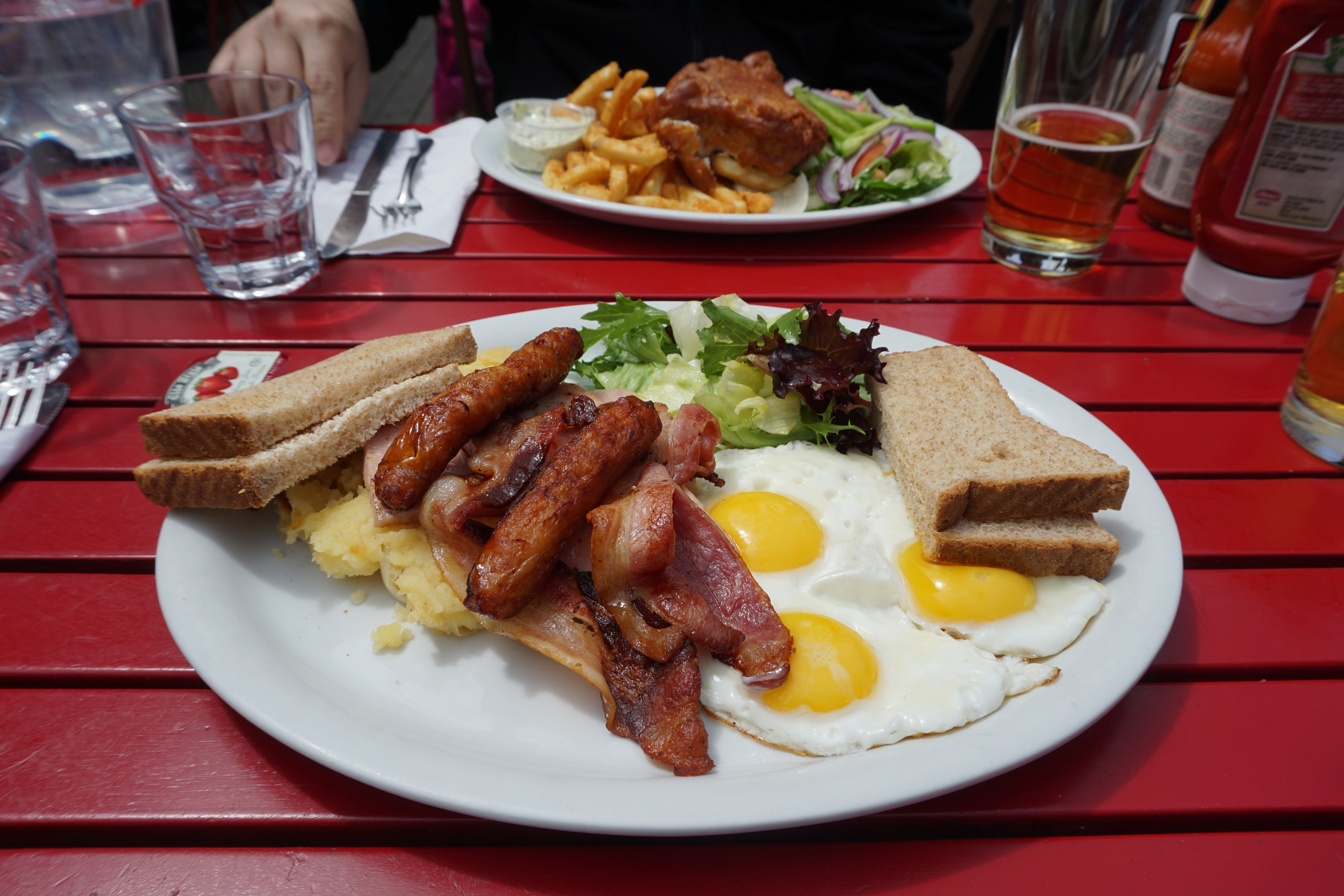 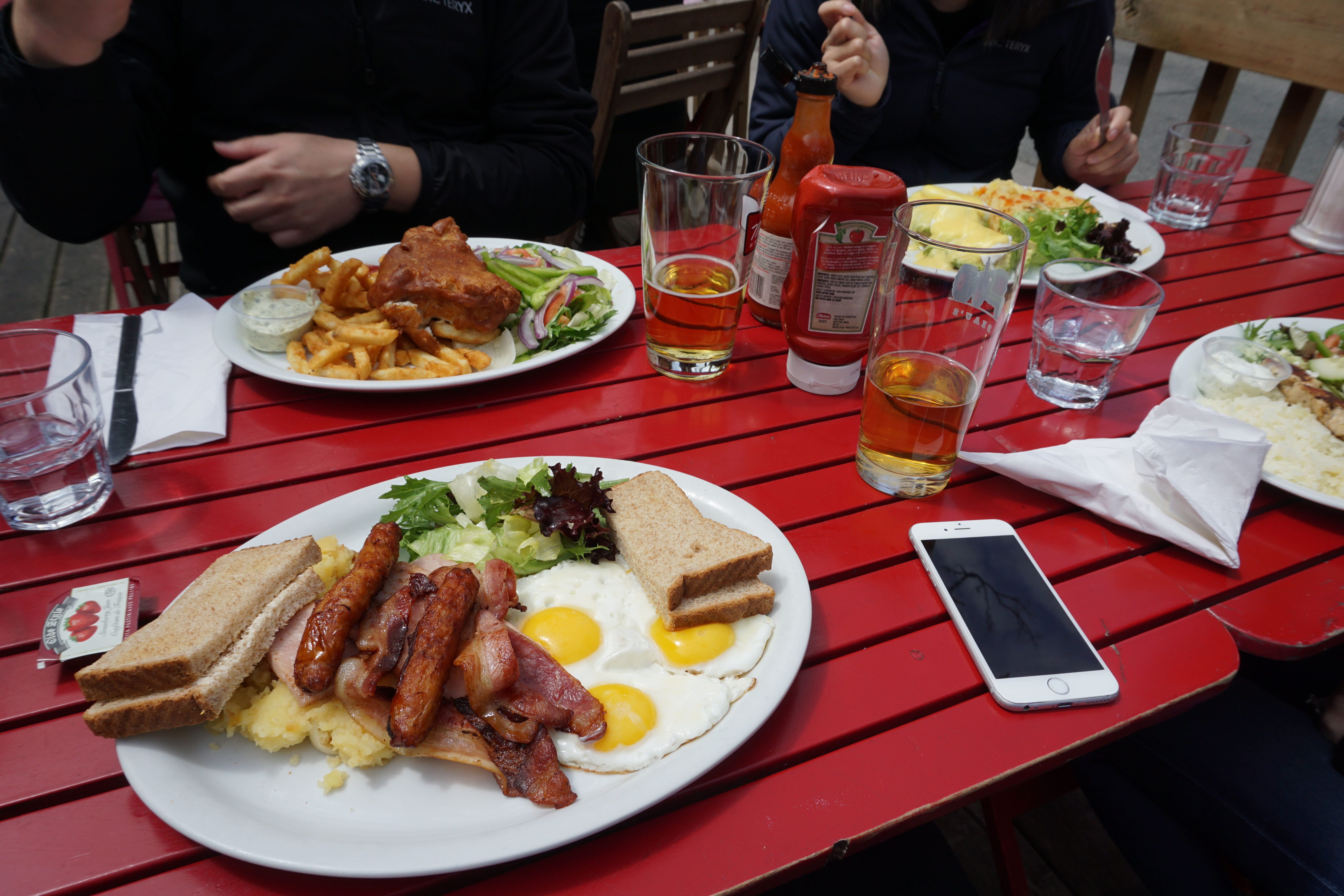 How was the food? I thought it was average. At least my breakfast mixed grill was. Life boss said her chicken souvlaki was good. Friend also said his fish and chips was good. So maybe I just ordered the wrong food. Don’t know! 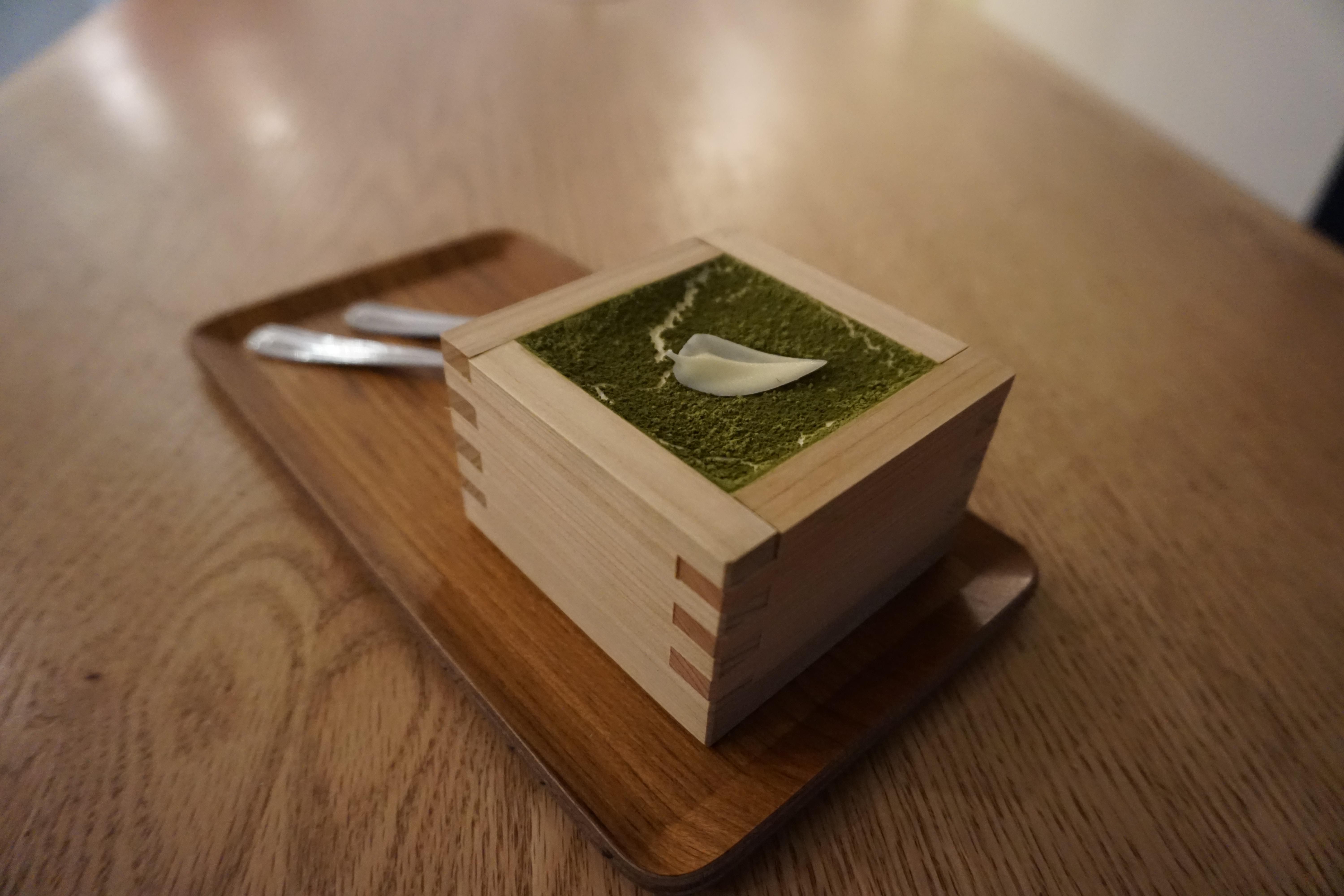 You would think we would stop eating after lunch. WRONG. We ended up going to a dessert place…had tiramisu. I am getting so fat.