You know the nights where you have to wine and dine your women and wow them. You have to do that once in awhile otherwise they start complaining that you don’t care about them. That you don’t do anything romantic. Or anything special for them.

Jeez. The fact that I clean the condo up is already proof I give a shit. But let’s not head down THAT road.

Back to date night. We just finished watched Aladdin, which by the way was super good but still doesn’t live up to the classic’s standard. But what move ever beats the original? Though Naomi Scott is damn hot.

After the movie, we were a bit hungry plus it was super nice in downtown Toronto so we decided to go eat out at a nice restaurant! Life boss said she always wanted to try Lena a south american restaurant. That is interesting because I swear she initially said Italian. But I ain’t going to argue. We walked down yonge street and BAM there was the restaurant. Summerlicious was going on so I was worried we weren’t going to be able to grab a seat. Luckily we could sit by the bar.

I ordered the rib eye (duh), but Life boss also ordered that too! Shit, she craving meat yo! We both thought the steak was good, but the winner was definitely the fries. Thin, tasty, garlic filled fries. Yum. We thought the food was a bit salty afterwards though. We also buratta to start. This was an interesting buratta, it wasn’t your typical buratta. I don’t know how I feel about this one, but at least it felt light. But yeah, give me the original.

Verdict? Great ambiance, food is okay (tad bit salty). Would bring a girl here to wow them (but not life boss, she already came). 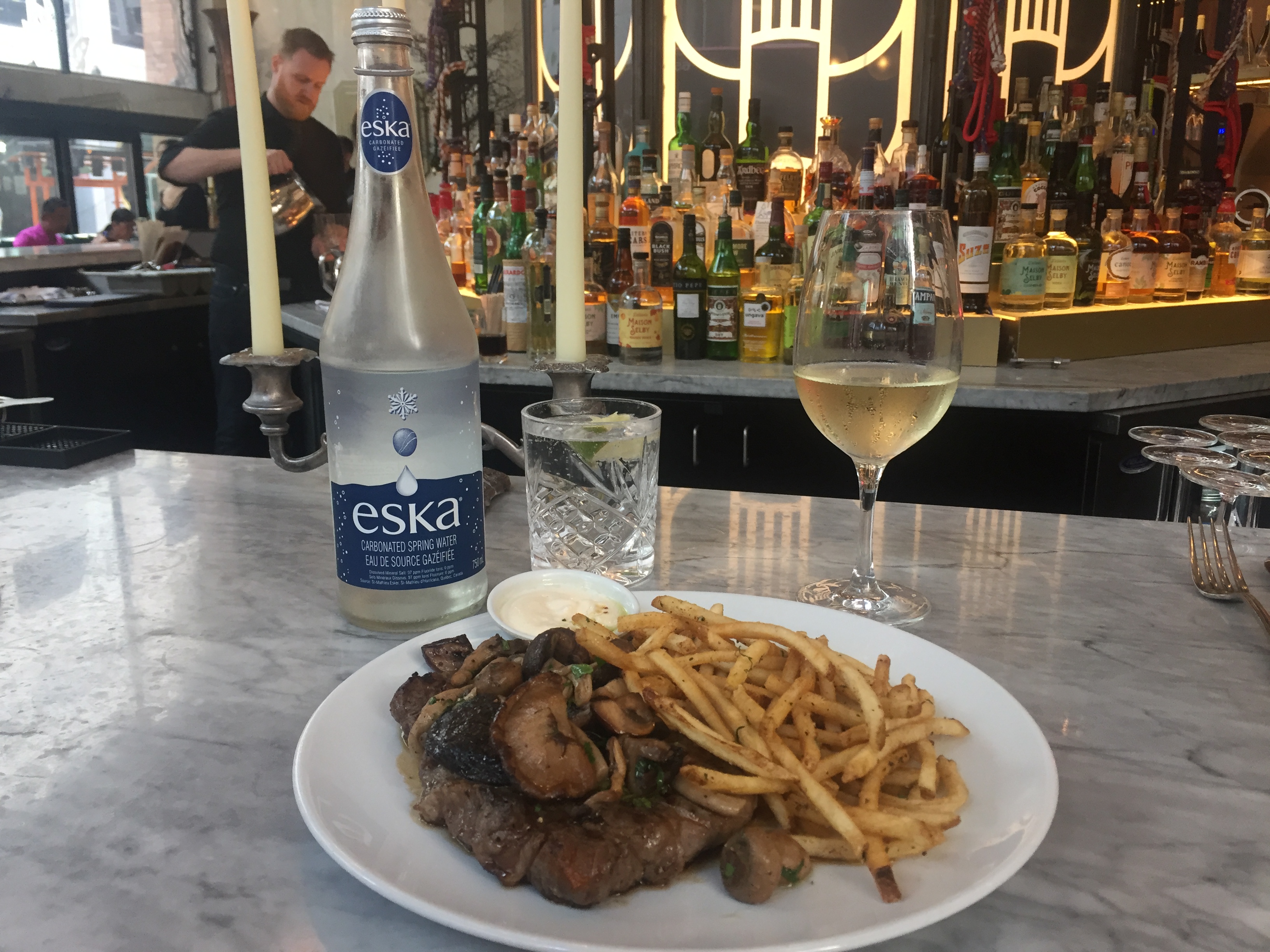 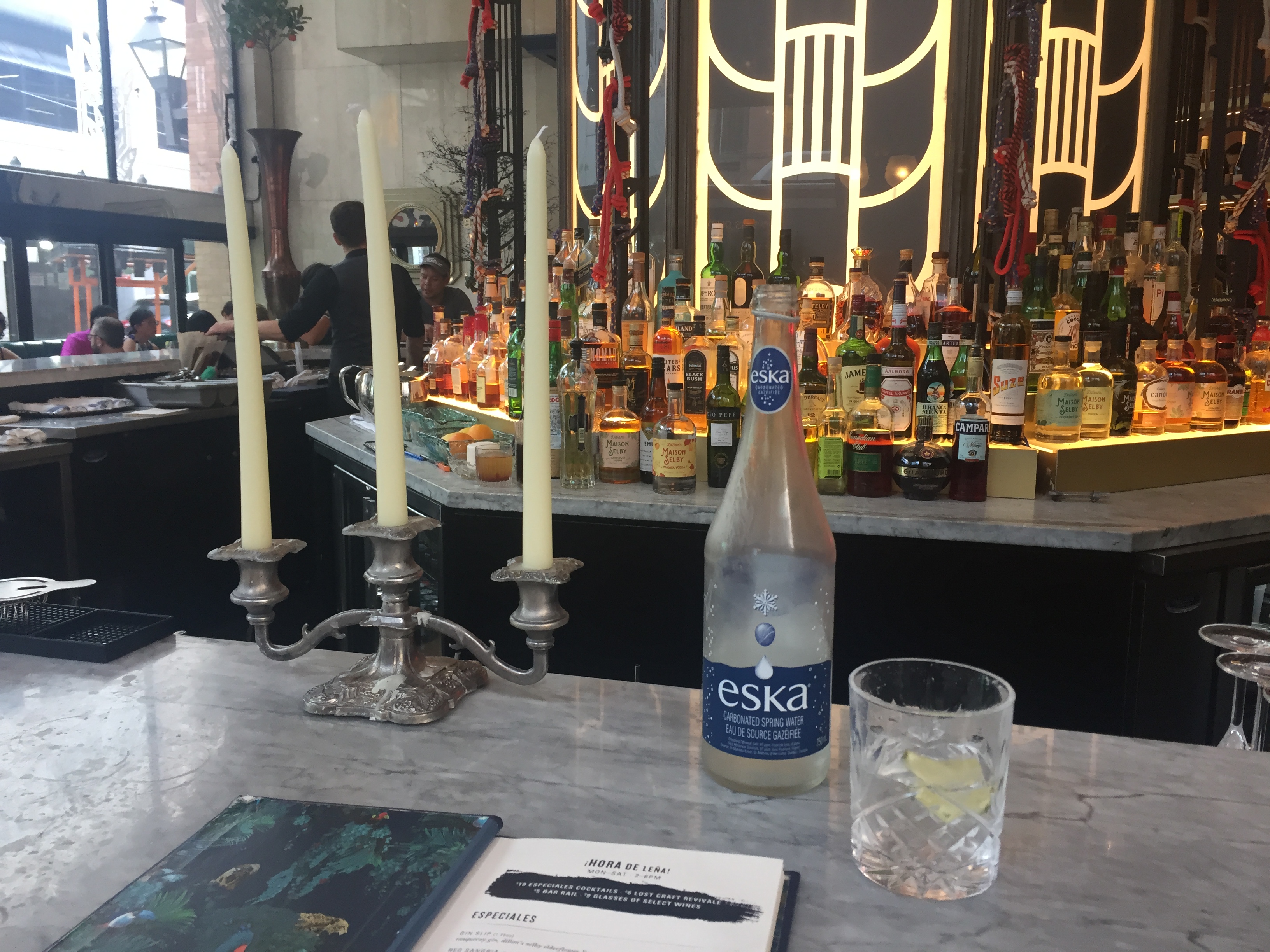 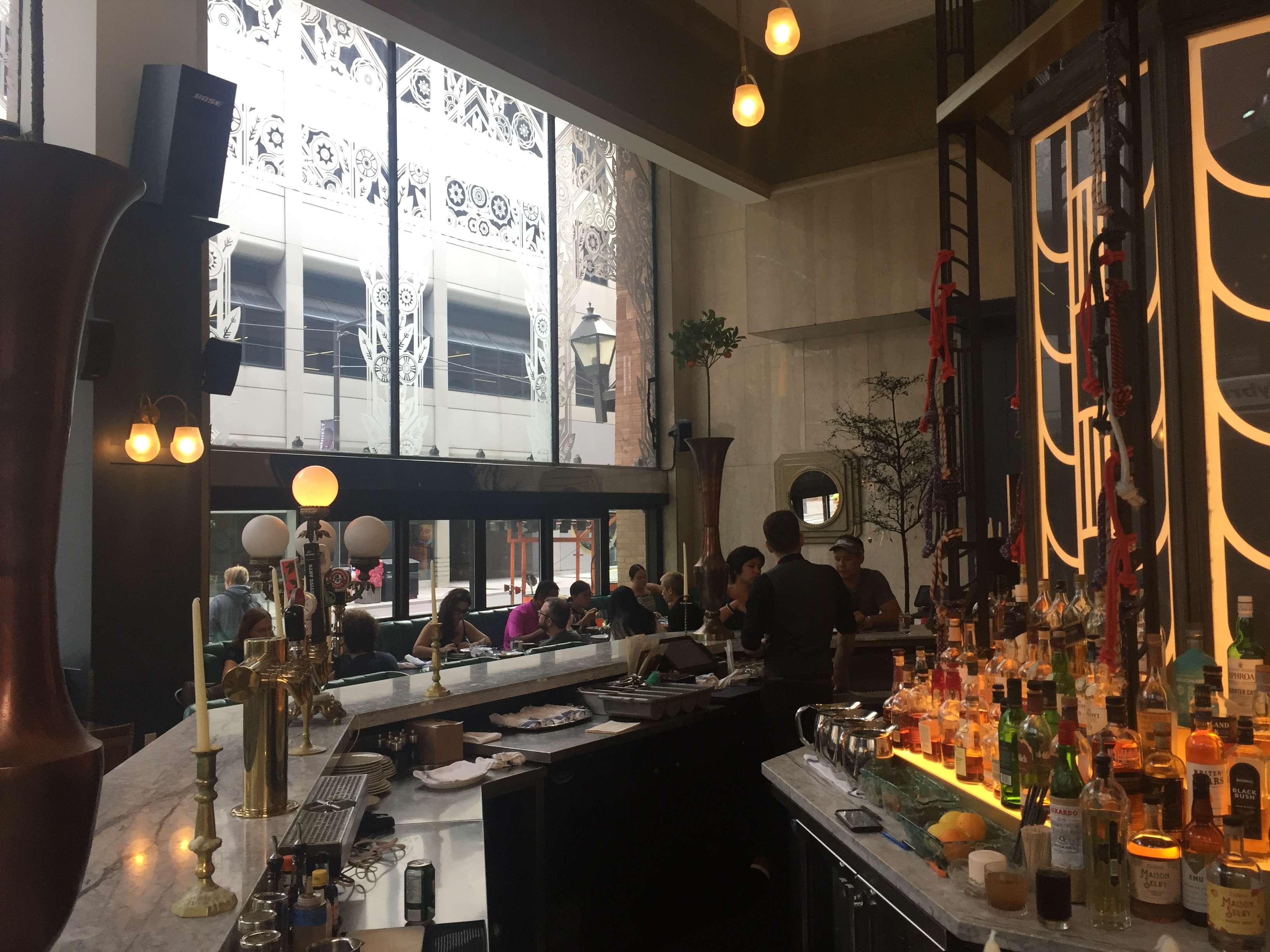