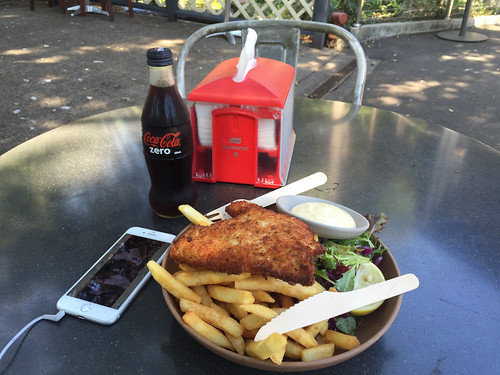 Well, JOKES ON YOU because in this big ass garden there is only one fucking restaurant.  Maybe two. One was called the Botanic “cafe” and the other was Botanic “Restaurant”.  Well i If you are classy shit like me then you would try to go into the restaurant.

Well they fucking had a private event and denied me entrance. Fuck me.  So I ended up eating some fried ass chicken with fries (see picture above). 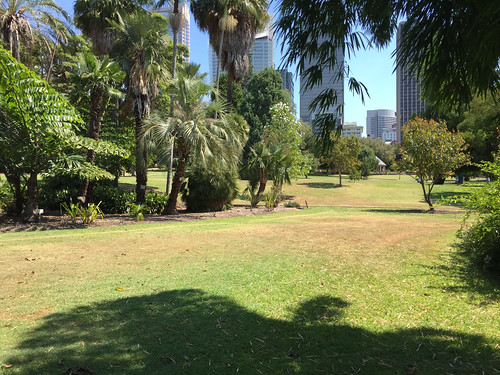 At least I had good view with my shit food.  Okay, maybe it wasn’t shit, maybe I am just being a bit hard on them. But it’s definitely not a restaurant where I will travel to.  The best aspect of this restaurant is DUH of course that it’s located in the middle of the Botanic Gardens.  If you are lucky enough to eat outside, you will get to hang out with the birds.  Which, actually you’re not so lucky hot shit because they gonna take your food…like they did to me..lol 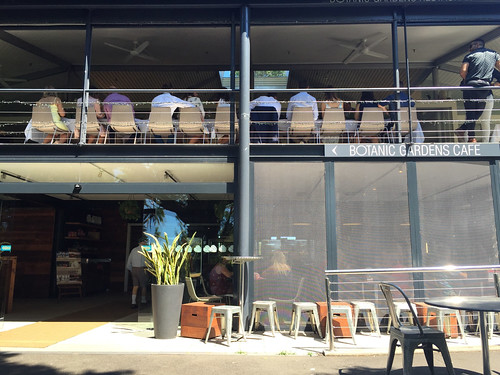 I am not joking.   The birds are used to humans here so they will go really close to you.  So please, do not be one of those assholes who feed the birds.  One reason is that it’s bad for them, and two it teaches them that they should approach humans for food.  Which pisses me off because it makes them more aggressive, and then they take my food and then I get even more pissed off…and it’s just a vicious  cycle….and that’s my two cents.