Man, I wish the Kowloon Walled City didn’t get torn down.

I saw some pictures of it when it was still around, and it looks super cool.  I mean yes..it was ridden with crime and everything was probably really dirty but meh…it would have been pretty cool still. 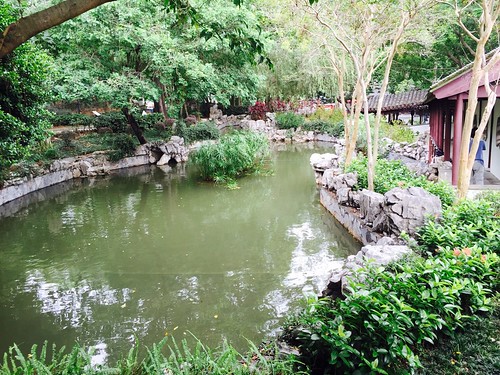 Instead, we are left with a park.

I mean yeah it’s cool to have some green in a city that is dominated by sky scrapers.  But really, the only things you kept from the city was this? 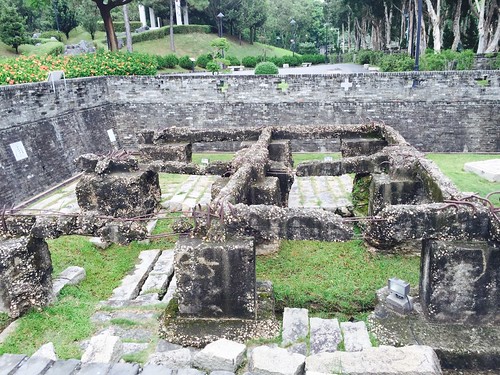 Sigh, what a waste.  Feel like they should have kept it as a memorial, tear down 90% of the city and keep a bit just for people to visit.  Hell I would pay to go inside.  Stupid tourism department of Hong Kong.

You can get the directions to this park via the link that I have copied here.  But  I don’t know, I say you should go to the Kowloon Park at TST first instead of this one.  It’s just nothing really special.  It is more quiet since it’s in Kowloon City (Why are there three places called Kowloon in HK?).

I should go find a documentary that talks about the walled city.

Now that would be pretty interesting. 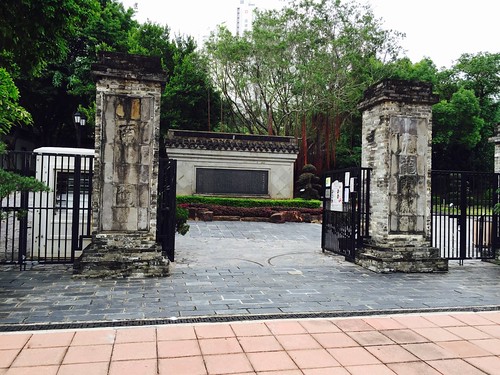