Listen.  I do not have one single artistic / creative cell in my body.

I just don’t have it.  You give me an art and I am just going to say it looks like someone shat on it and then called it art.  I don’t understand colors, shapes,
“brushes”, “artistic methods” on how to draw something.  Hell, I can’t even draw a circle or shape.

So why the hell did I end up in the Van Gogh Art Museum? 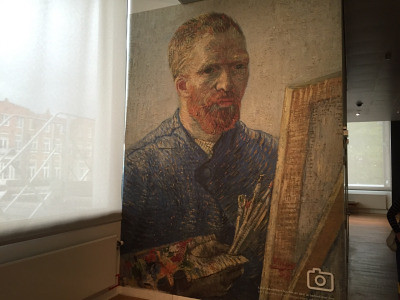 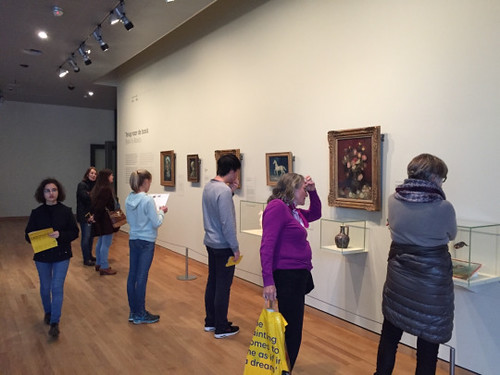 It was pretty simple, I was intoxicated and threw up on some foreign objects.  As such, I needed fresh air and because my friend wanted to check out the Van Gogh Art Museum I said yes let’s do it because I am dying in the living room.

Okay, another honest fact from me: I have no idea who Van Gogh was.  Yes yes, I am not cultured blah blah.  I did look it up after the Amsterdam Trip…some quirky facts: 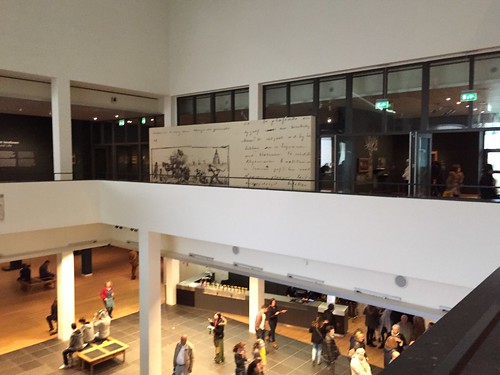 Cool.  So yeah, we went to the art museum and look at his artwork.  I was listening to my peers talk about the “strokes” and the way he used his colors and how it was so magnificent, I just looked on like a dumbass.  I really didn’t know how to participate in that conversation.  Made me feel like a dumbass.

I should take some culture / art classes so I don’t look like a dumbass next time.  I also forgot to bring my headphones.  I could have just put on some music and then looked at art for 3 hours straight. 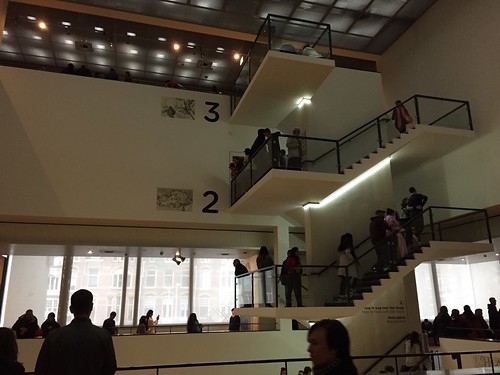 Here’s a tip, order online.  That way you don’t need to buy tickets and line up balhblaha.  Getting a head of the line is something that is a must do when you are traveling.