You know when you eat at a restaurant that is near a touristy area (i.e. the red square)…

You don’t really have high expectations of the food quality.  Basically the combination is pricey + average quality food.  But you pay for being able to hang around / see the touristy areas while you ate.  And that is exactly why I picked the Bosco Cafe for a lunch. 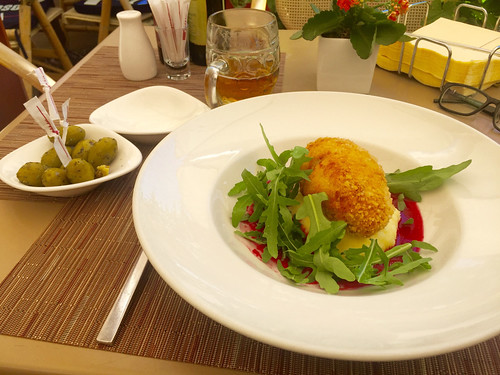 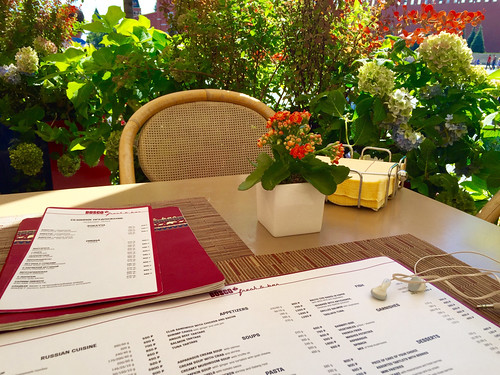 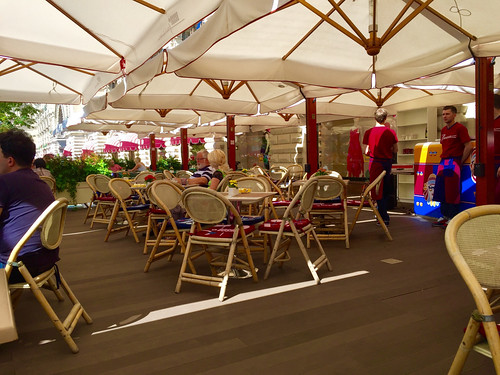 I was a tourist, and I was going to soak in the red square as much as I possibly can.

Bosco Cafe was situated literally right beside the St Basil Cathedral, so that worked well for me (I just wanted to sit down after hours of walking around).  Sat down and ordered a beer immediately.

Ah, beer.  So good on a hot summer yet breezy day.  So good.

Was pondering between the Chicken Kiev and the Salmon.  Waiter was basically say to me “are you a fucking idiot, it’s Russia. Have Russian Food”.

I ordered the Chicken Kiev. 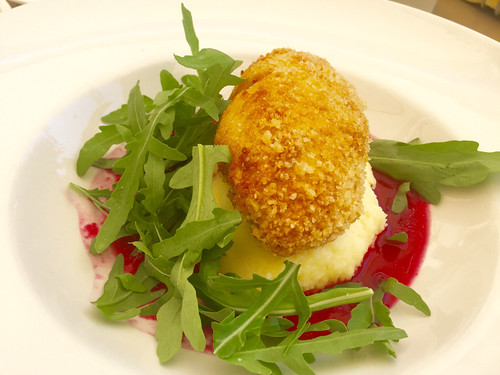 Yeah, it was okay.  As expected.  Since it met expectations I probably am going to rate this restaurant a bit higher than most.  Doesn’t make sense?

Of course it fucking makes sense.  If you set an expectation about something and it surpasses or meets it, you are going to give it a satisfactory rating.  If doesn’t, then its a failure.

My logic anyways, so…… 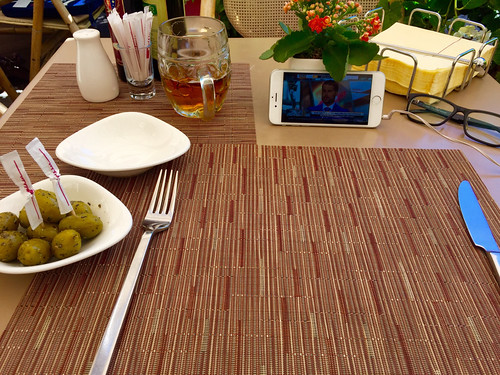 I was also able to youtube some of my sporting news while waiting for my Chicken Kiev.  Super added bonus.  Side note why all the hate on KD?  I have no hate on KD.  And no Lebron’s situation is still different, he planned it all along to move to South Beach with CB and DW.

I think my total meal came to about 2000 rubles which was about 30USD.  If you think about it, it’s probably comparable to other restaurants near touristy areas.  So in that sense, it’s not too bad. 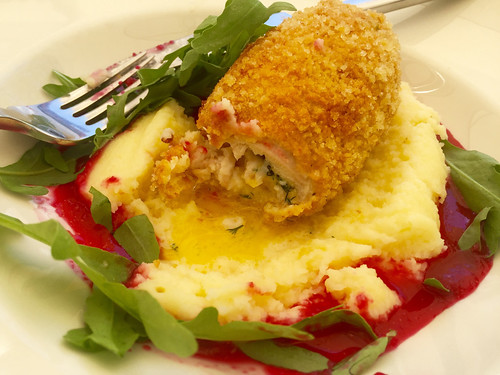 Bosco cafe I think is a chain cafe? I don’t know.  Their website, like most russian websites is all in, well, Russian.  Don’t see an English option.