My first ever meal in St. Petersburg…..

Is at this Ginza Project owned International Cuisine called Gastronomika. I didn’t choose it! My lovely colleague who planned most of the St. Petersburg trip chose it, and kudos to her for choosing such an awesome restaurant. 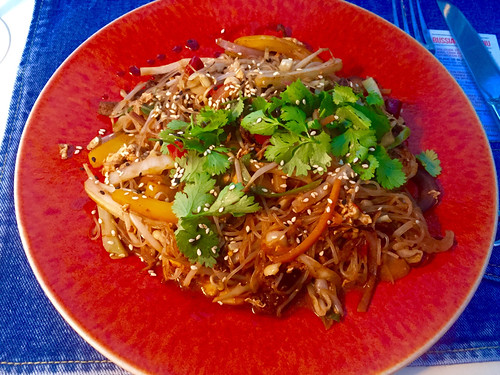 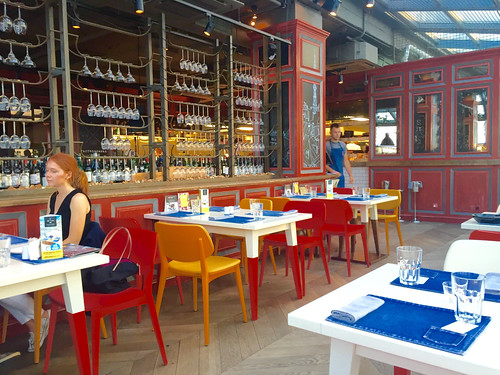 This restaurant is located on the top floor of a mall called the “Olympic Plaza” and as such it provided a beautiful, astonishing view of St. Petersburg. We did request a window seat, and the restaurant obliged without us having to pay anything extra! Scoreeeeeee. 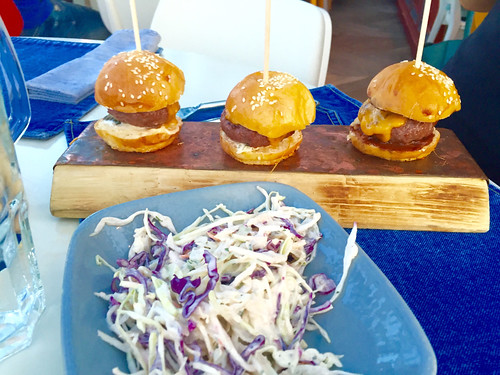 The food here was pretty decent, I got the pad thai as I was still craving thai food from my previous bangkok trip. Also ordered the Tom Yum soup because well…Tom Yum is just damn delicious. My colleague got the burger starters and also complimented. Overall, fantastic dining experience.

You know what was also really cool at this restaurant? 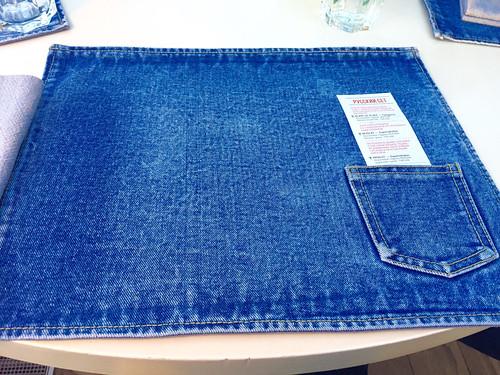 Haha I feel like they just cut the back of some unwanted jeans and used it as table mats. Pretty creative. Maybe I should do that with all my old clothes too going forward. Recycle them by turning it into mats, rugs, etc.

The head chef here is called “Anton Isakov”, and here’s little bio on him”

“Anton Isakov was born in Leningrad in 1985. He studied at the Naval technical college to become a “naval cook”. He delved into the culinary life in 2005, when became the assistant to Fabrizzio Fatucci at the Sculptors restaurant. The two had often served to Russia’s President Dmitriy Medvedev at open and private events” 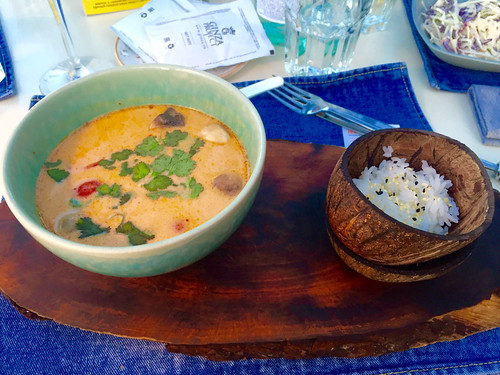 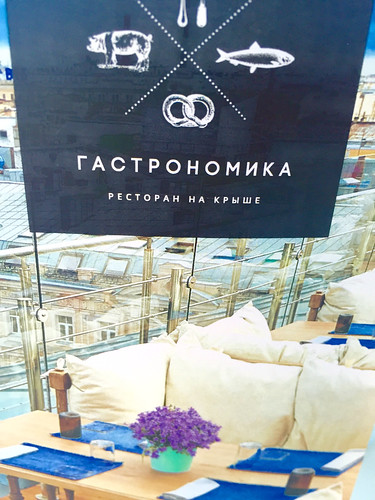 Beginning to think that we will never be able to eat Russian Food. We keep choosing these western style restaurants haha…but good food! Cannot complain.