On my way to Toronto, I decided to drop by Vancouver. 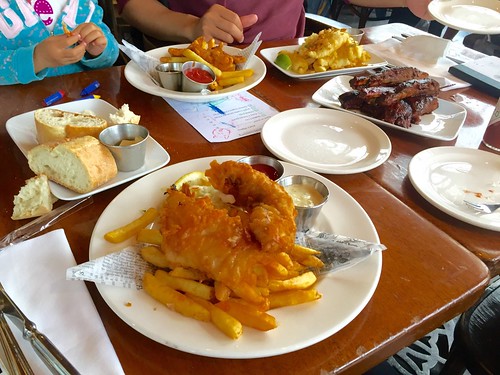 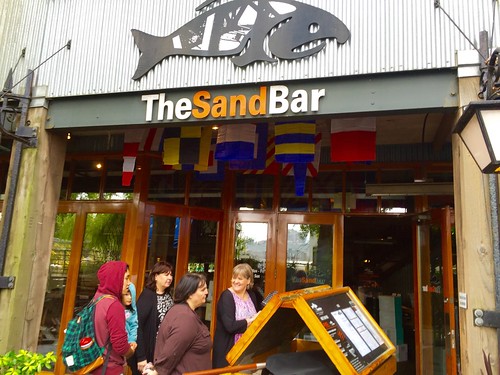 Sat down and immediately ordered an IPA. because why not? I ended up having two in total. Such deliciousness.

But the deliciousness did not stop there. We ordered the following: 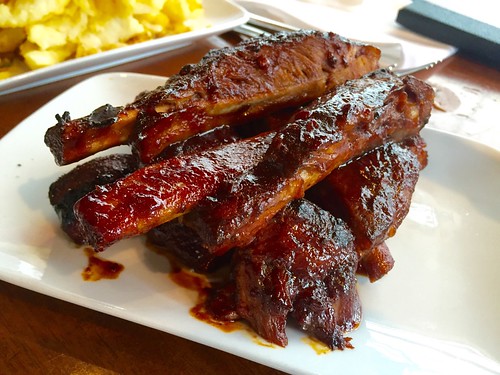 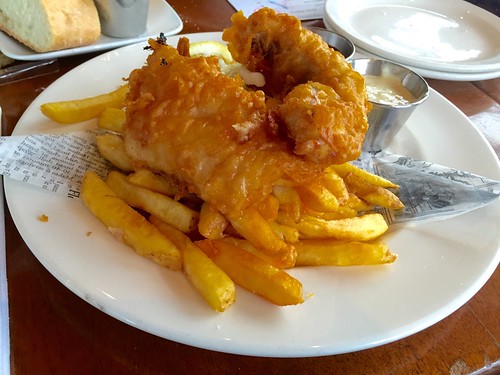 The fatass that I am, I had the fish and chips all to myself. Whatever happen to low carb diet? I know…such a fail. But it was damn delicious.

Had some of the ribs, quite tender, right off the bone.

Obviously fresh! Otherwise I would be lying in bed typing this, complaining about the restaurant. 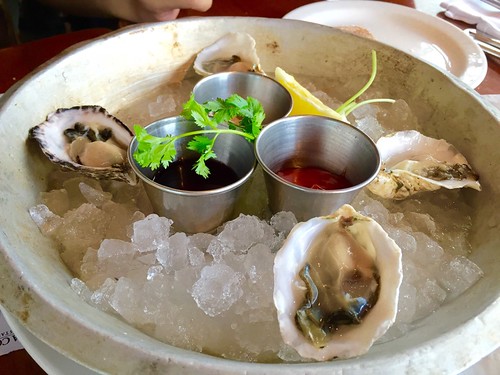 The chicken fingers I cannot comment because it was for the kid, not for me. And I would never steal food from a kid (Or would I…..?). 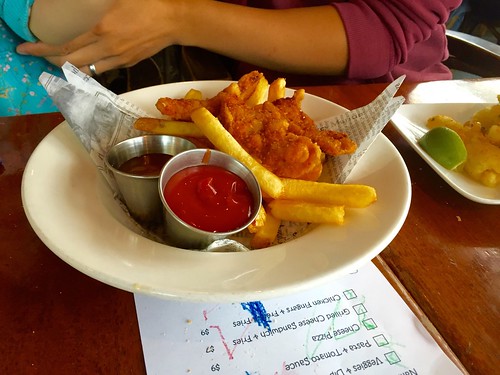 It was a bit rainy that particular day, but we still sat in the patio because we are bad asses. Also because there was something covering us so we were fine with the arrangement haha. Yeah, it’s right by the waters so you can’t really fail here. 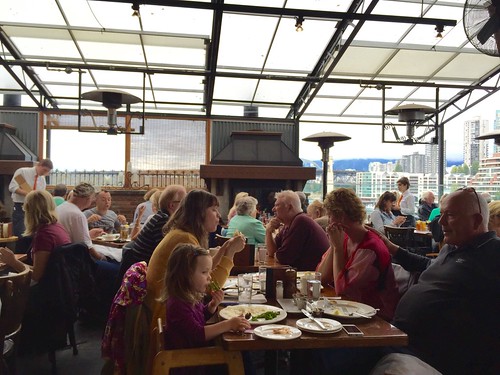 Had a fabulous time as always, catching up with a buddy, talking about the past and shit. Pretty emo but pretty awesome at the same time, seeing that he already has a kid….time flies eh? 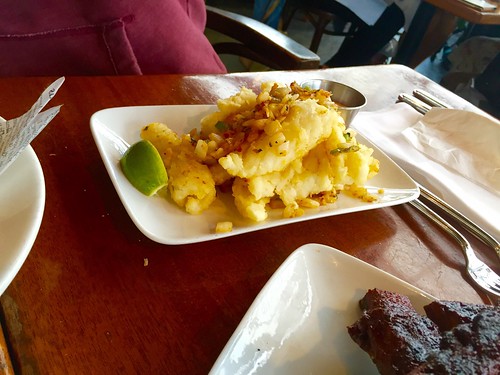 Read a bit on their website, wow their executive chef has traveled around quite a bit. From Thailand to Australia, I believe it says that it helped further his culinary arts knowledge. Yep. Sometimes, traveling let’s you learn more than what books can teach you.