I have a glass stomach.

This means that I get sick really easily.  Like very easily.  Actually my track record is that I get sick every business trip.  It’s not a good thing.  One can argue i get sick easily because my body is weak as shit.  Others can also argue the food I am eating is just dirty.  I believe the latter applies for this particular food outing. 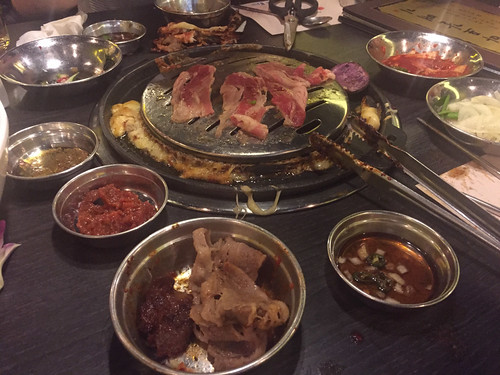 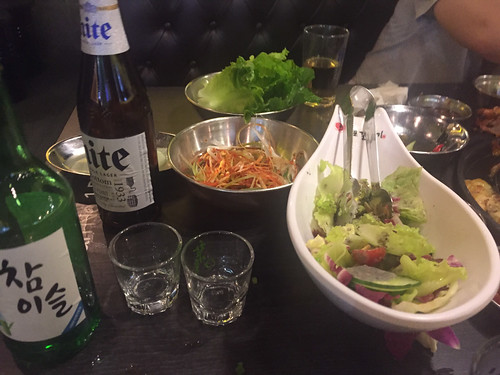 I am not trying to be sarcastic, they get some good reviews online.  Again it might be just my luck with eating shitty food at good restaurants.  I tend to have that kind of luck.  Made reservations at the MK location, didn’t really have to because it wasn’t full.  Sat down and ordered the “beef” set which was really small in my opinion.  In Seoul we get huge amounts of beef, to the point I was overfilling with meat juice.  We had to order a second set of pork dish, to make ourselves feel satisfied.

And satisfied we got, until we got home. 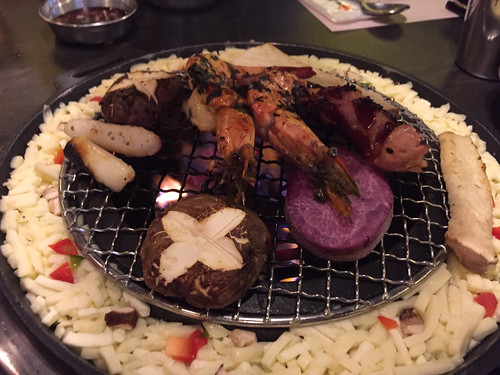 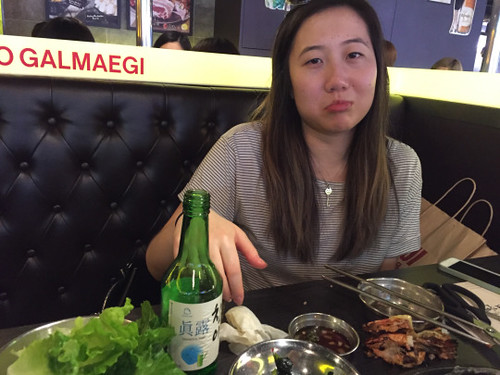 We proceed to shit like no tomorrow.  Shitting like our lives depended on it. Shitting as if water was free at my place (it is not).  Shitting as if it’s the only thing I need to do in life.  Shit like crazy.

What was the root cause? I

Bu we were both shitting pretty bad.

Fortunately for me after my shitting session I got better. Unlucky for her she died and she had to go on a plane.  So bad.  But oh well.