Canal Cruisssinggggg is apparently one of the must do’s in Amsterdam.

Don’t ask me why, it’s what the internet said.  But it’s not just because the internet that I did this, it was because all my buddies went to Munich and I was left behind.  I had to work.  I am a responsible man. 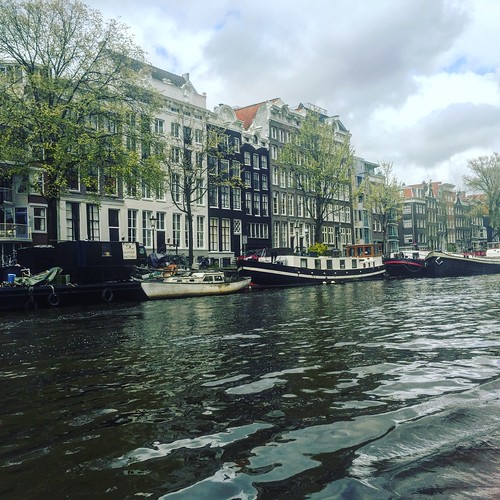 So yeah, bored as shit and I still had a day I went to Mr. Internet to seek out some advice on where I should take my lazy bored ass to.  The advice I was given was to go on a canal cruise in Central Amsterdam.  So that’s what I did, hopped on the train to Central Station, and found a company that did canal tours.  The one that I went to was called Lovers Canal Cruises.  I don’t why I chose a cruise with the name “lovers” in it, but I don’t give a shit.

I am going to go on that damn boat. 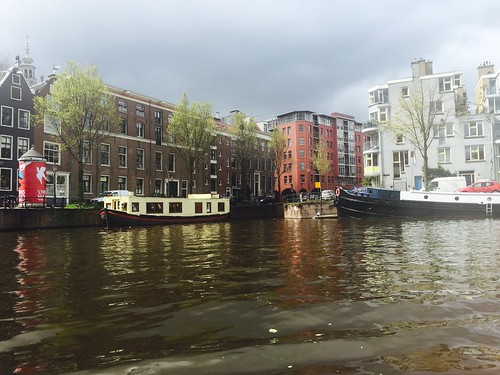 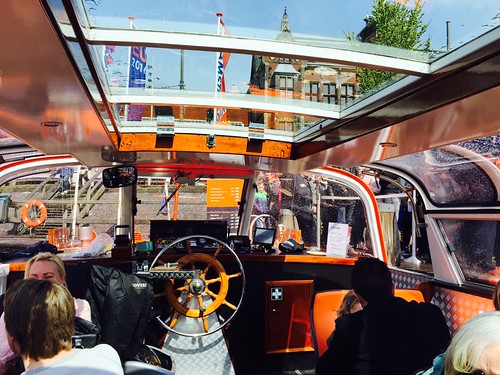 This “lovers” trip costed me about 20 Euros,  but fuck it it was my last day and I was determined to do something productive in Amsterdam.

You know what sucks about being alone though? You can’t get the good seats because all the families take up the window seats.  So I ended up sitting in the middle, until the chinese tours (yes we were on the same boat as a chinese tour) had to get off to go shopping at a “jade” shop. Haha. stupid losers.

I am such a bad ass. 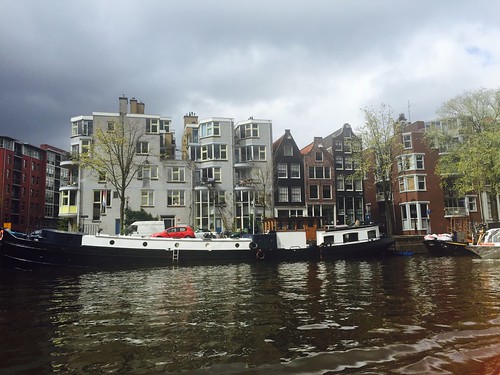 Back to the cruise itself, they provide commentary in like 30+ languages I swear.  All I needed was English so I was set.  Probably listened the audio guide for 15 minutes before I said screw it, I’m going to listen to my own music.

I think I preferred that, and enjoyed it much more than having a stranger whispering in my ears the importance of a brick or a building.  It’s not like I would remember it anyways.

Rather just sit back, relax, and enjoy the scenery.

And that’s exactly what I did.