So here’s the story. 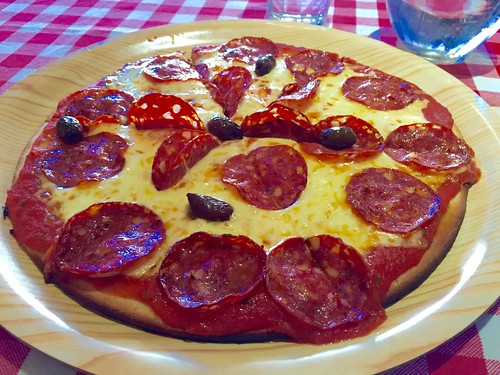 I was so not healthy back then.

I am still so not healthy now. 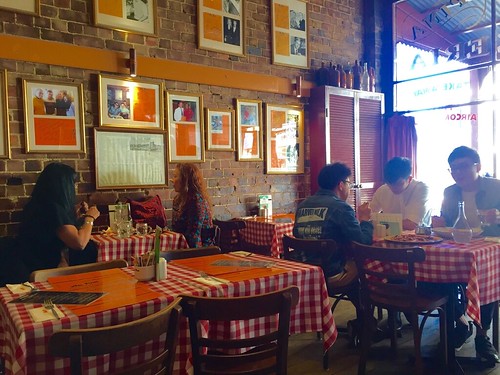 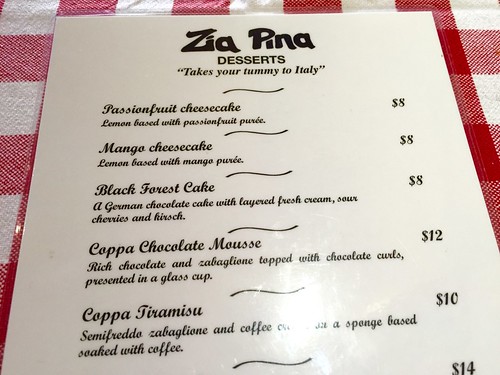 That being said, fast forward four years and bam! I passed by this restaurant again. Although I am on my low carb diet (yes and it works dammit) I just couldn’t pass up another opportunity to eat here.

My peers have told me the pizza here was to die for.

I ordered the pepperoni pizza. 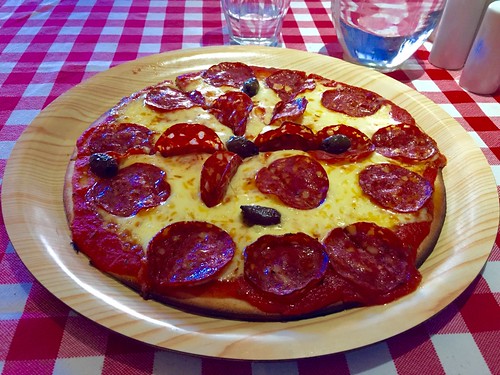 Seriously, I don’t know. I don’t know what the big deal is??? I mean it is by the Rocks so it’s in a great location. But I didn’t really think the pizza was that damn delicious.

Compared to the pizzas I have had in Hong Kong this has got nothing on them! Maybe I am just biased too..don’t know. 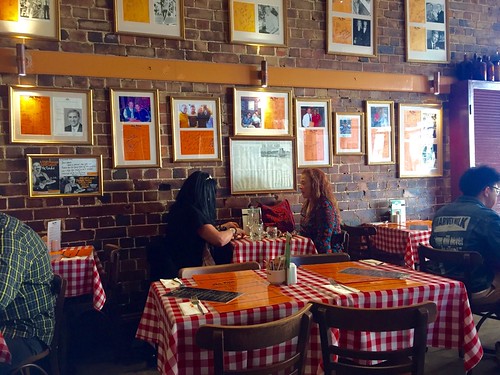 Looking at their website the restaurant apparently has been in operations for over 30 years, owned by an Italian Family….yeah I guess.

Won’t be coming back!!

Written from Sheraton on the Park, Sydney on August 23, 2016