I love the translation of some of these chinese restaurants lol. Sister Wah. Sister Wah sells fucking awesome Beef Noodles in Hong Kong. I think they are listed as a Michelin restaurant (although they don’t have a Michelin star”.) 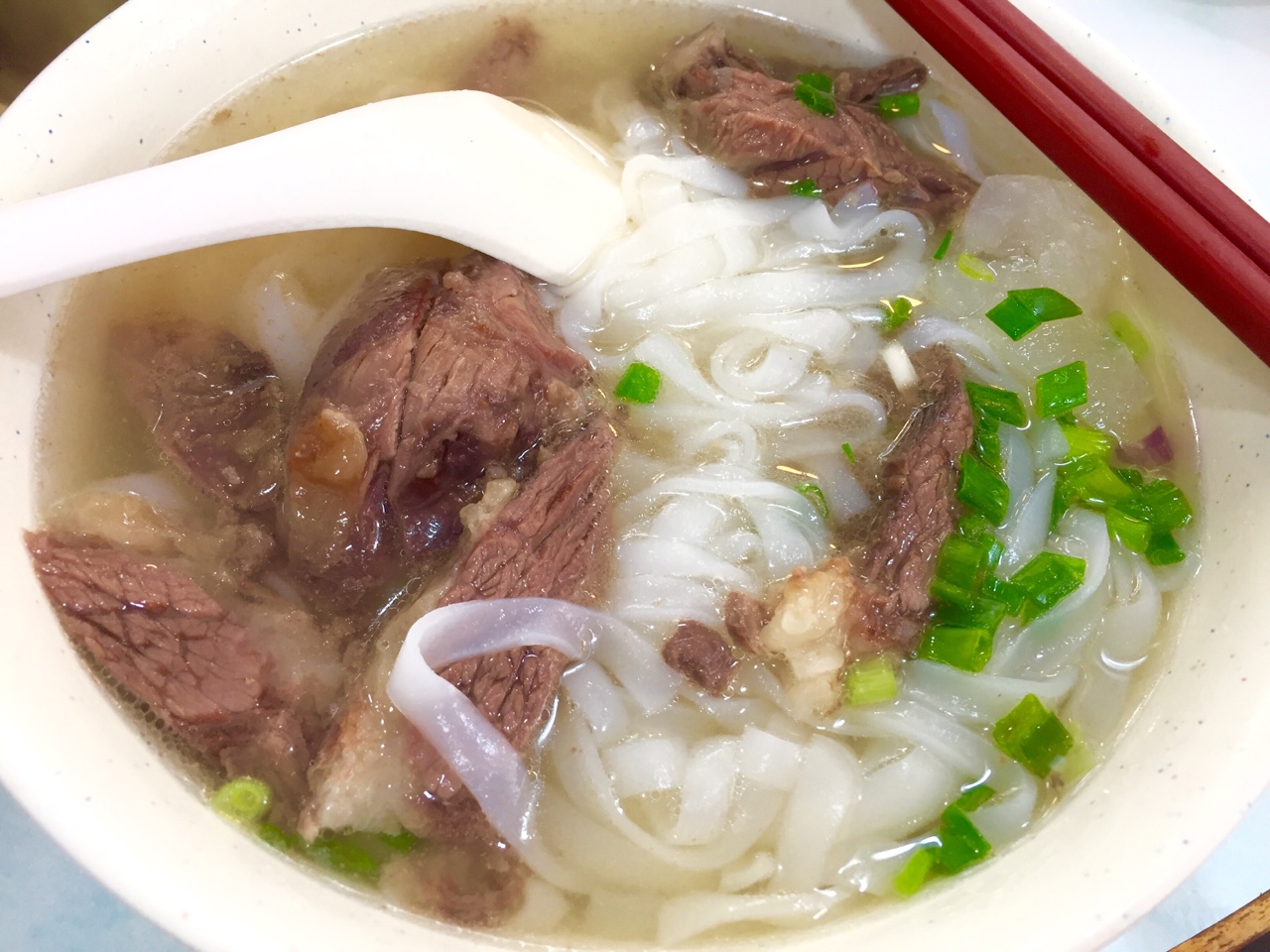 Gahh the beef was so soft. Melting in my mouth.

The soup base was good, I think. I don’t recall much of it because I was so mesmerized with the beef. Shit, gotta come here more often. 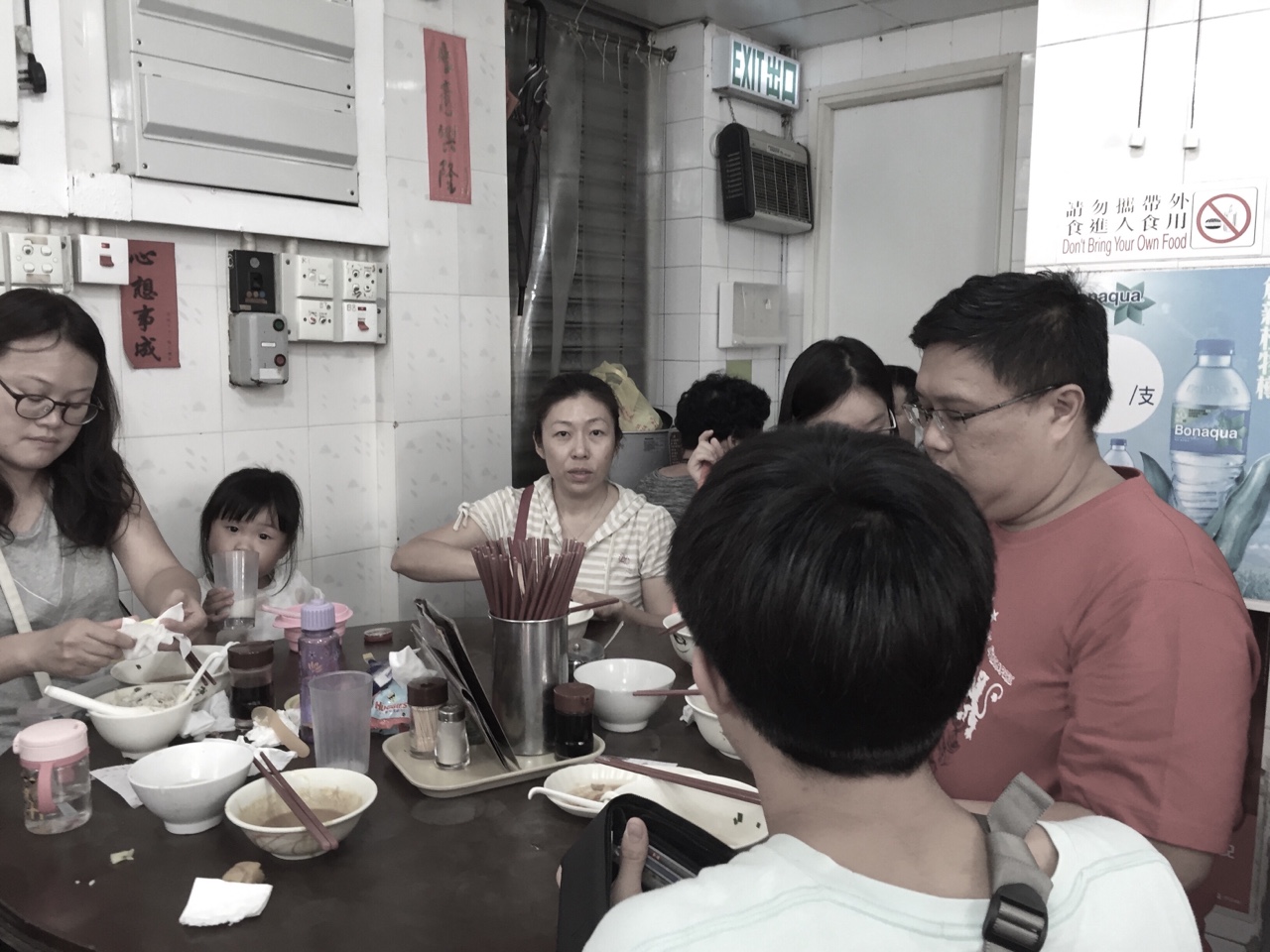 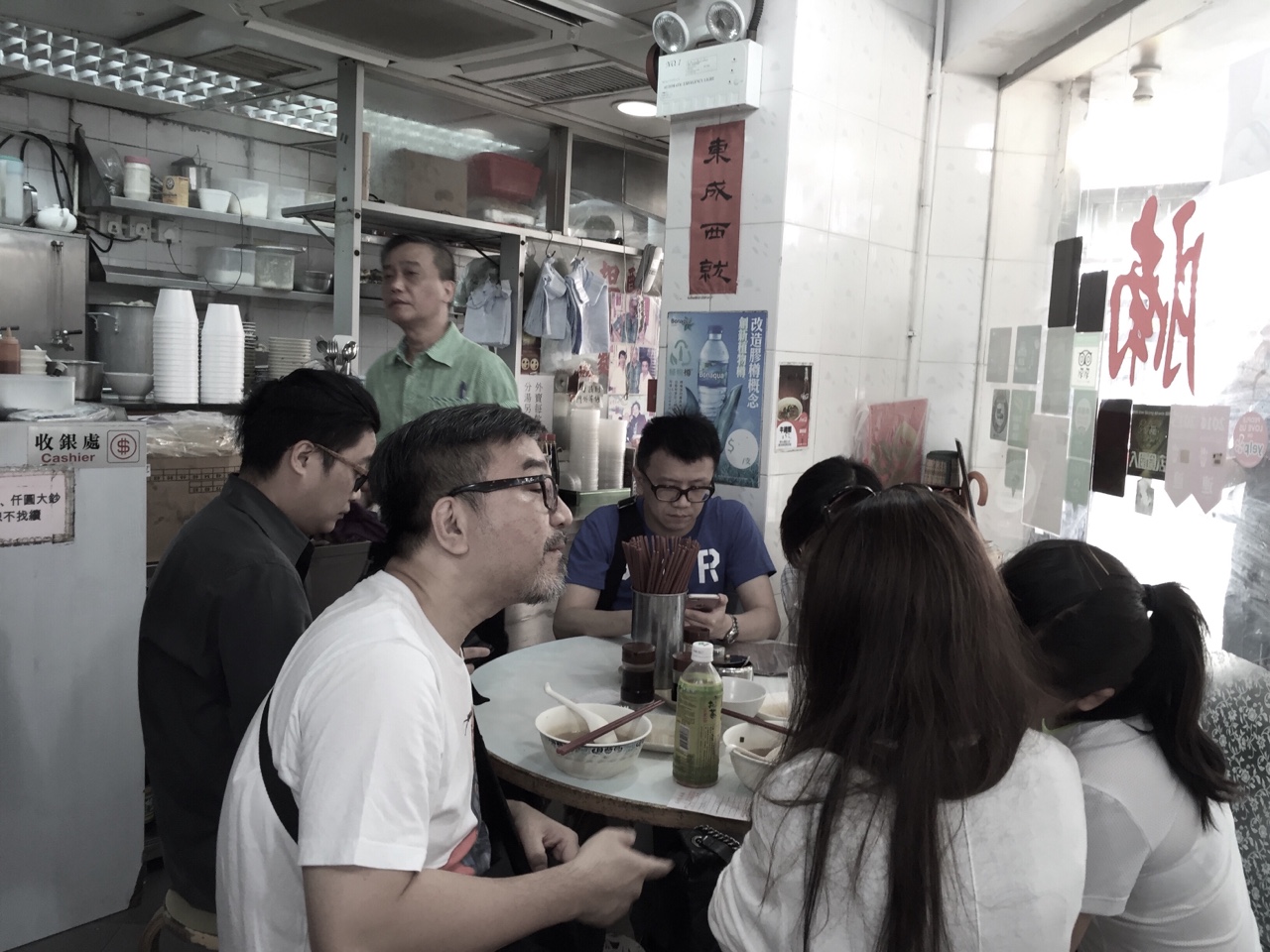 We came around 2PM and this place was already PACKED!

Like what the hell, we need to line up? I really hate lining up for food.

But fine, Sister Wah. You have some good ass noodles. 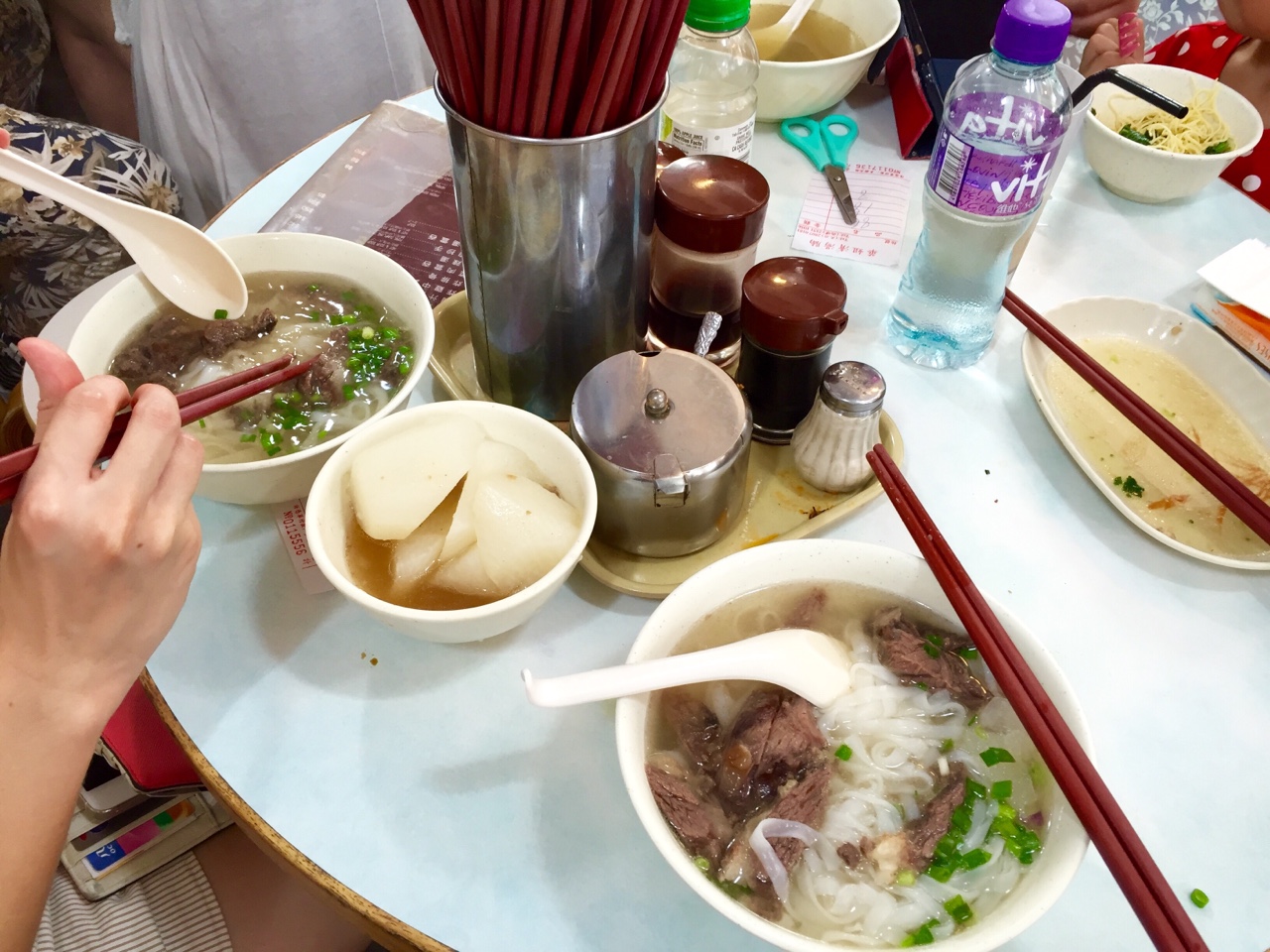 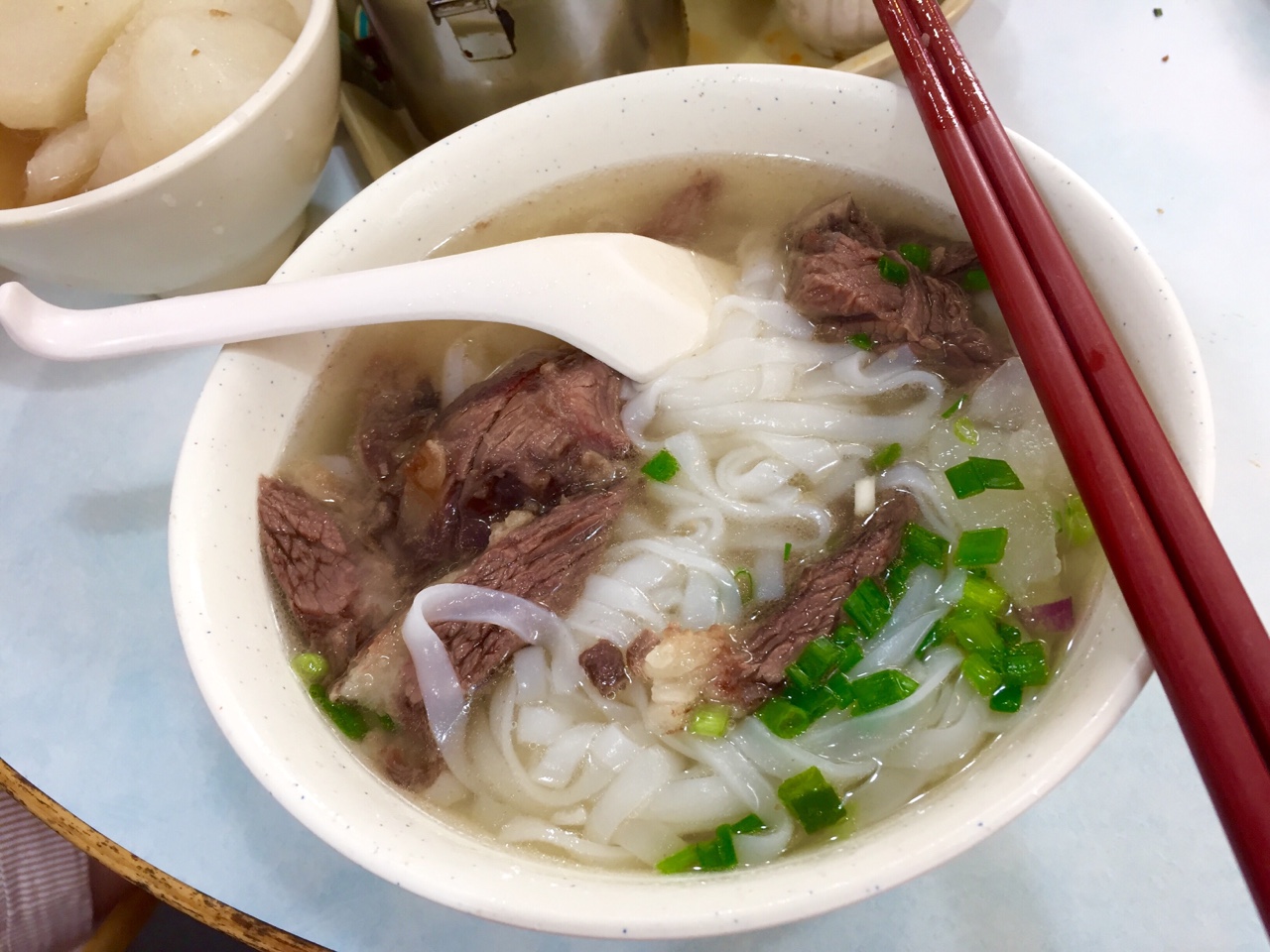 There’s another beef noodle place beside Sister Wah. I was told itsi opened by the same family (brother perhaps?),but like many family feuds they couldn’t agree on how to manage Sister Wah together, so one of them decided to venture out. I don’t know if that one is good.

I was told however this one (the one with the white sign) is the original. So if you are all about originality then you should try this first.

I am all about originality.