What the fuck? seriously that’s what it says on google maps.

Did some more googling..I think its technically called Felda D’Saji Malaysian Restaurant….don’t quote me on this.

So I went into this “Malaysian” restaurant, and sat there for 20 minutes, without ordering, without service, without lighting, without internet.

Because it was prayer time.

Literally I sat down and the restaurant manager started locking the doors and told me I can’t order anything, because it was prayer time

I respect your prayer time.

But you probably shouldn’t have let me in if you were going to close down 10 minutes later!!! 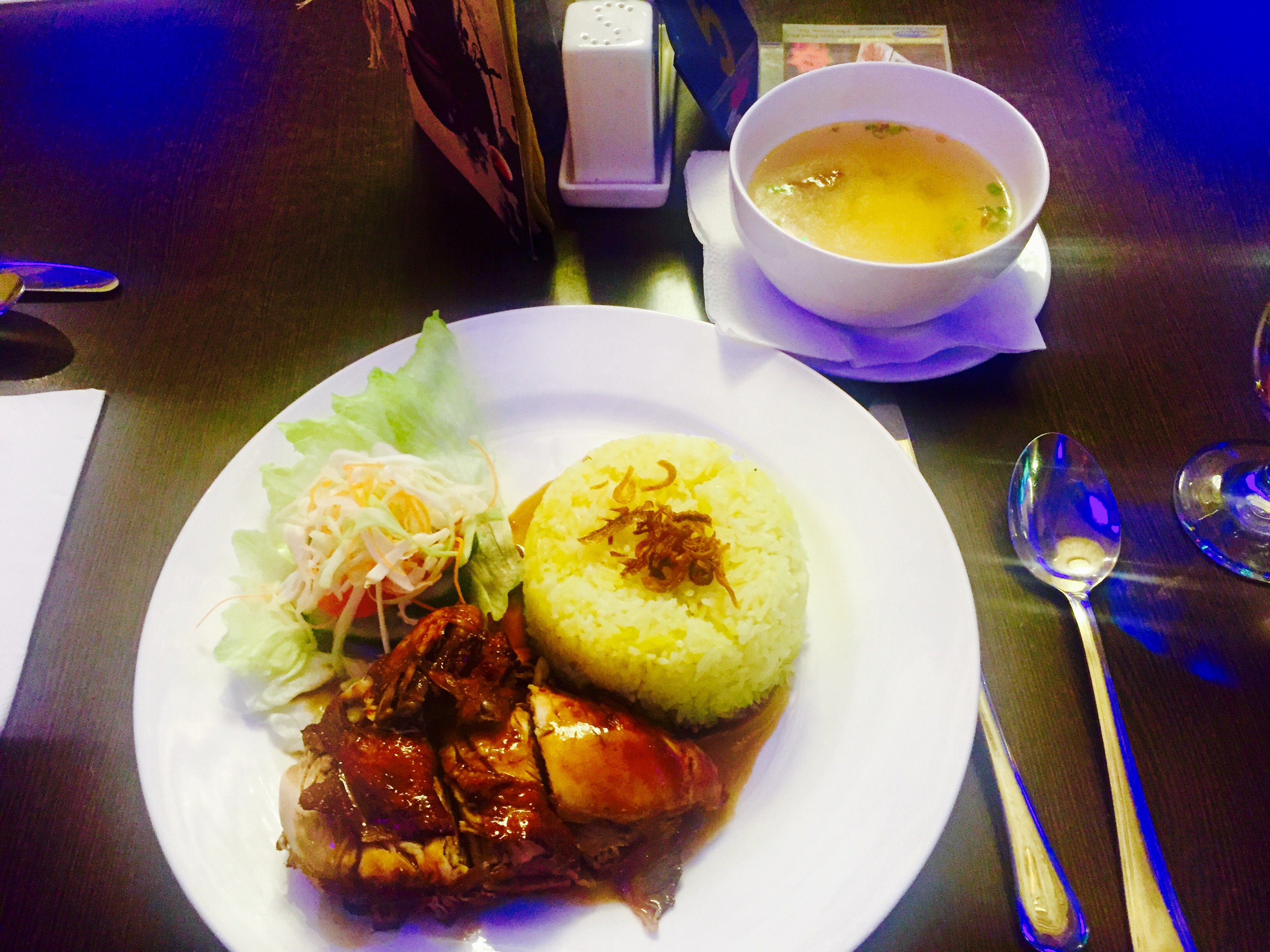 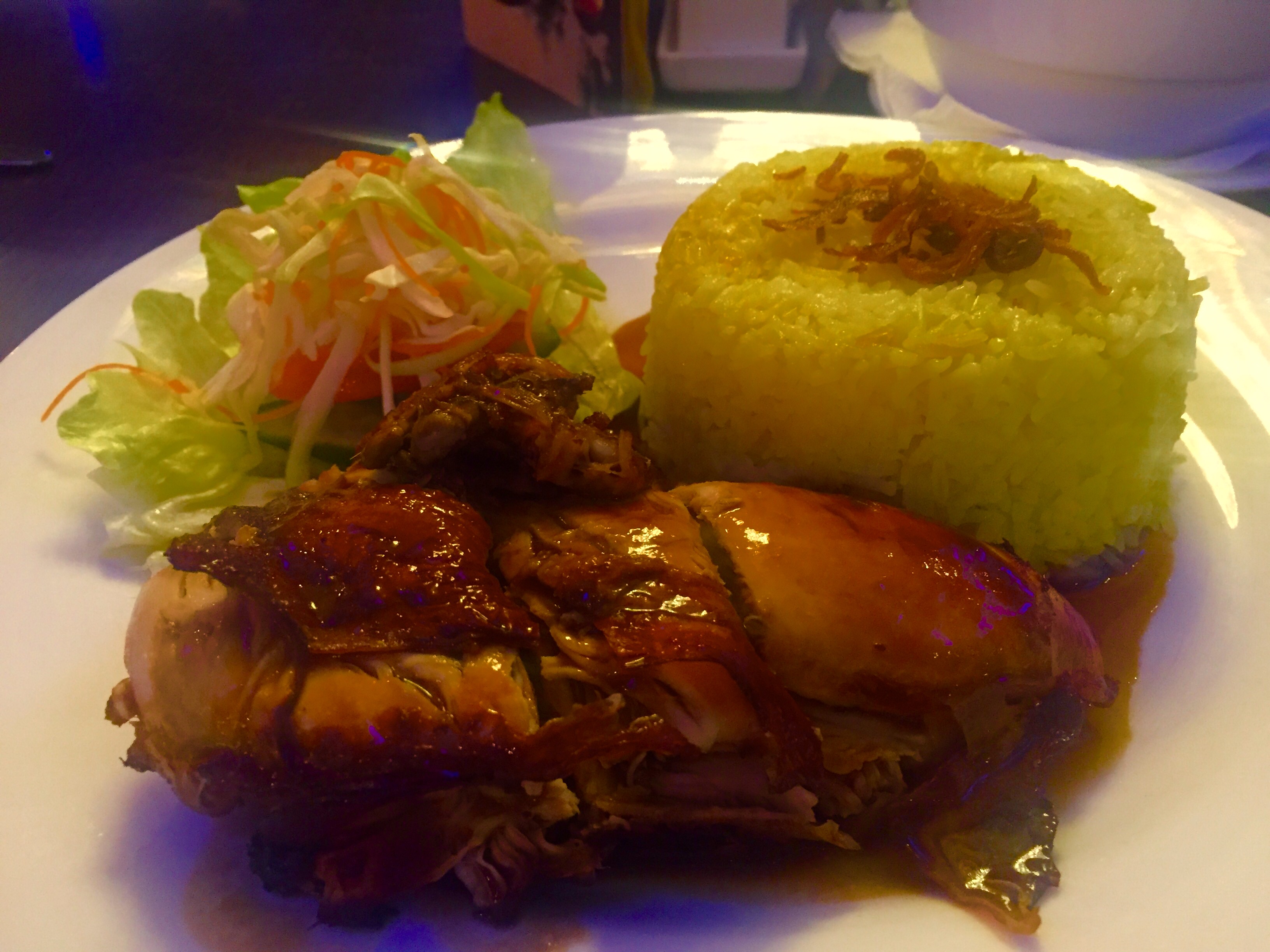 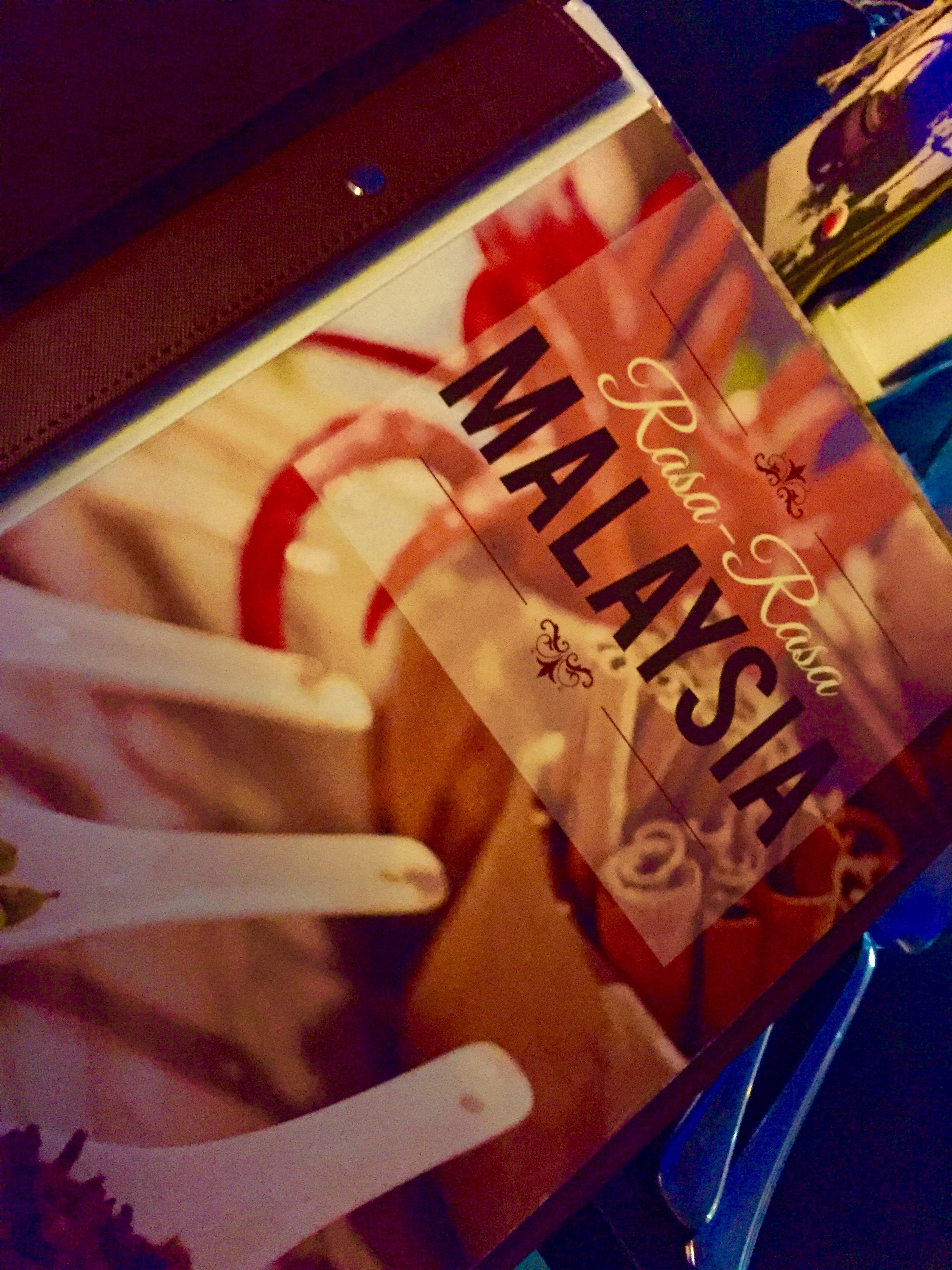 Actually, sort of my fault too.

I should have noted the time, and realized it was prayer time.

I should have just stayed home.

I wasn’t joking when I said I was sitting alone in the restaurant, in the dark. 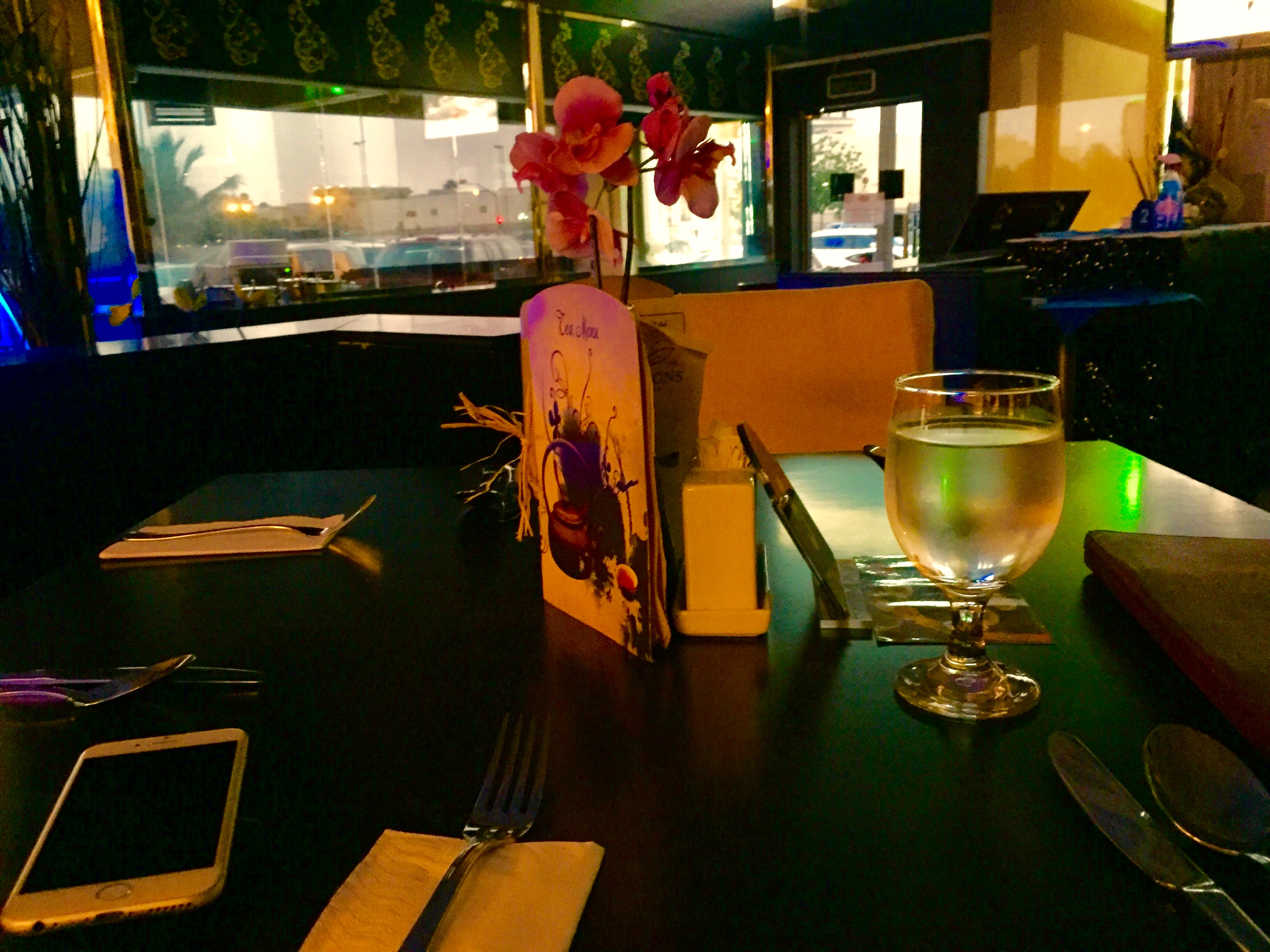 Yeah okay there’s still some light, but you can see it was pretty dark.

I swear they also shut of their wifi. Thank goodness I had my kindle with me.

Smart ass that I am, I was able to do some reading like a boss. 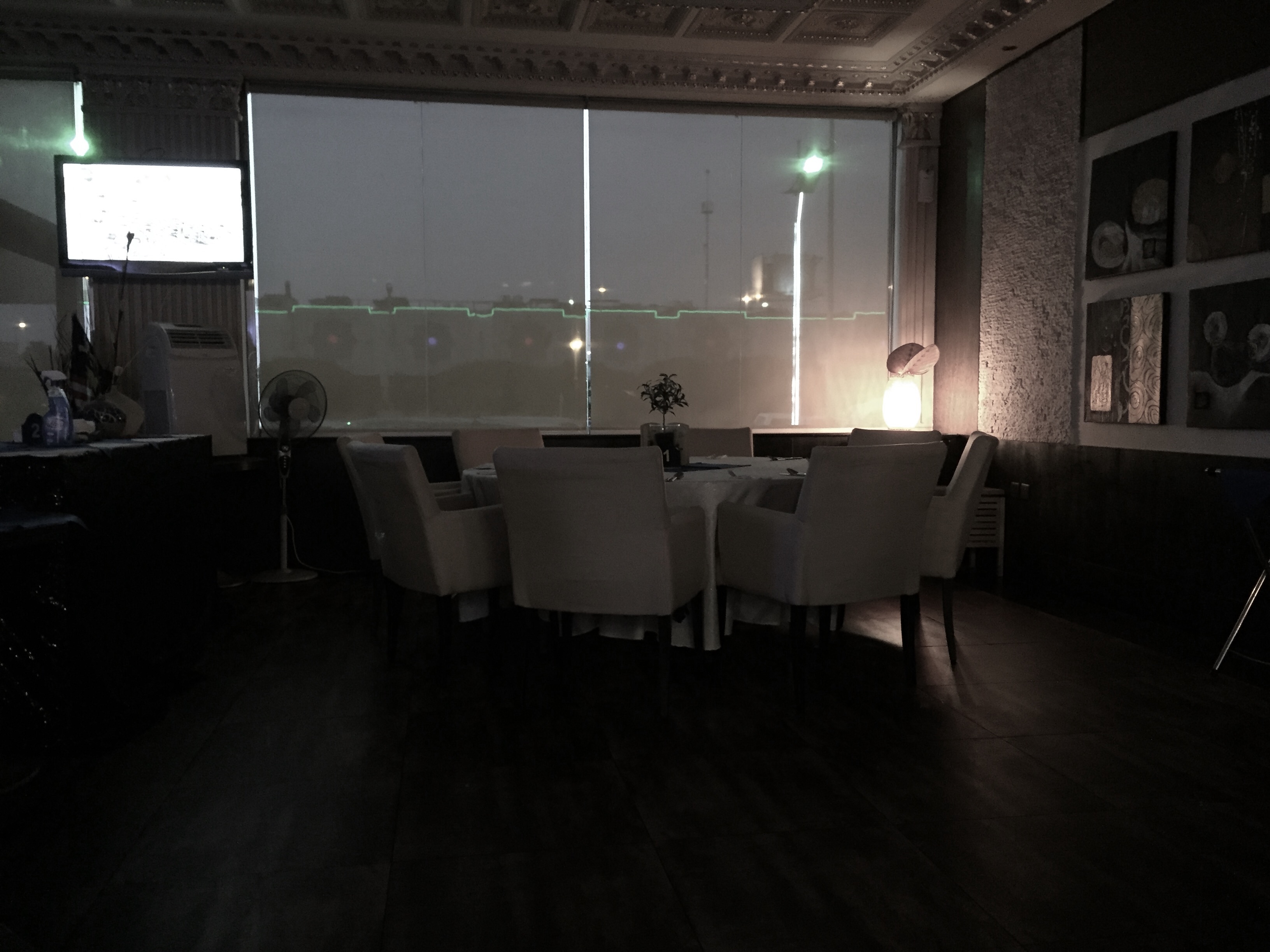 The lights finally came on, which meant the restaurant staff finally went back to work.

Even took my order.

I ordered the chicken rice dish because there was a big fatass chef symbol beside, meaning it was a recommendation. 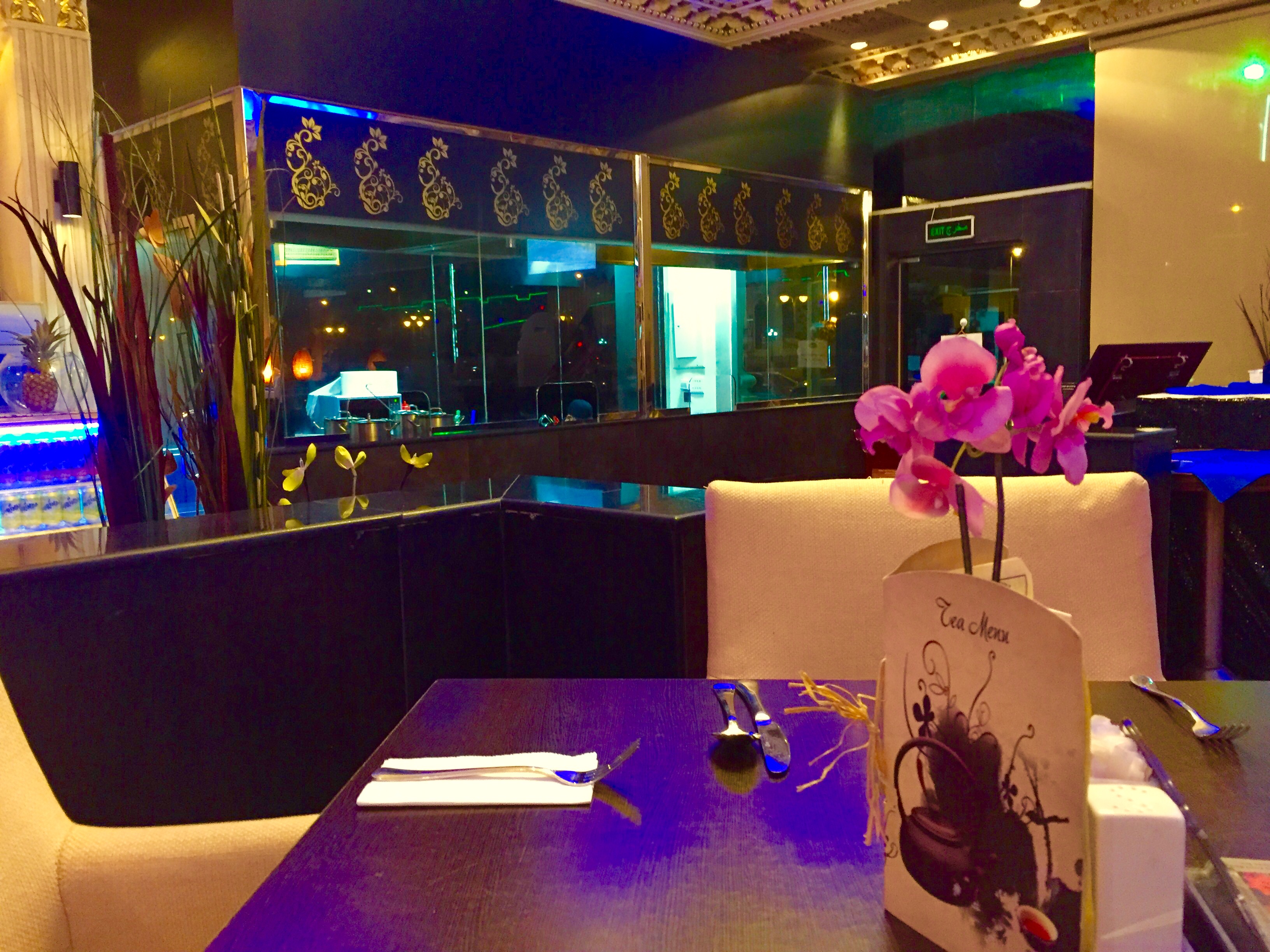 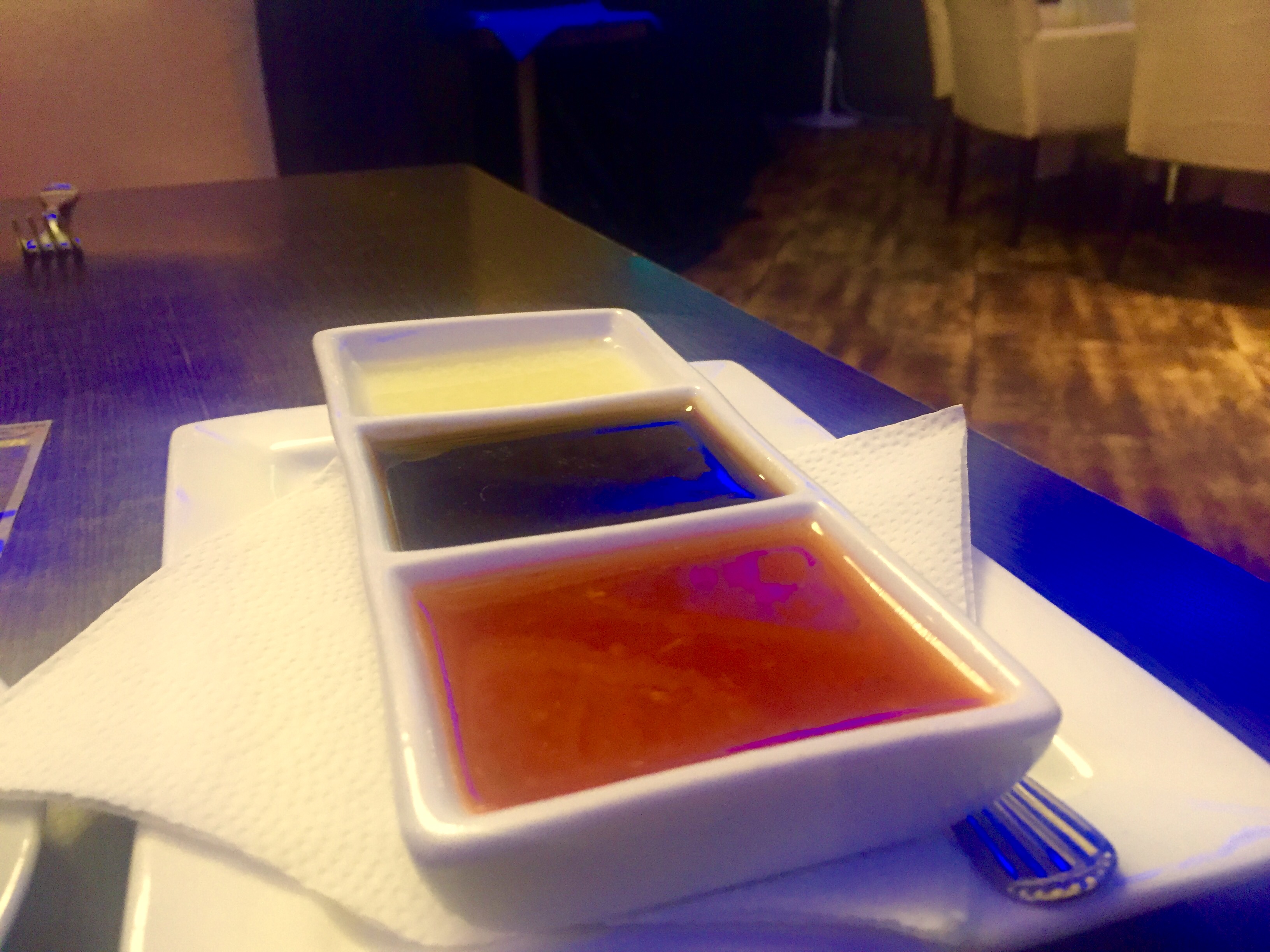 By the way, do my pictures look weird? I thought it looked really…purplish. I even took the above sauce picture which is pretty stupid and waste of time, but yeah…its very purple…

I think its because of the lighting in the restaurant….fuck…making my pictures all weird and shit. 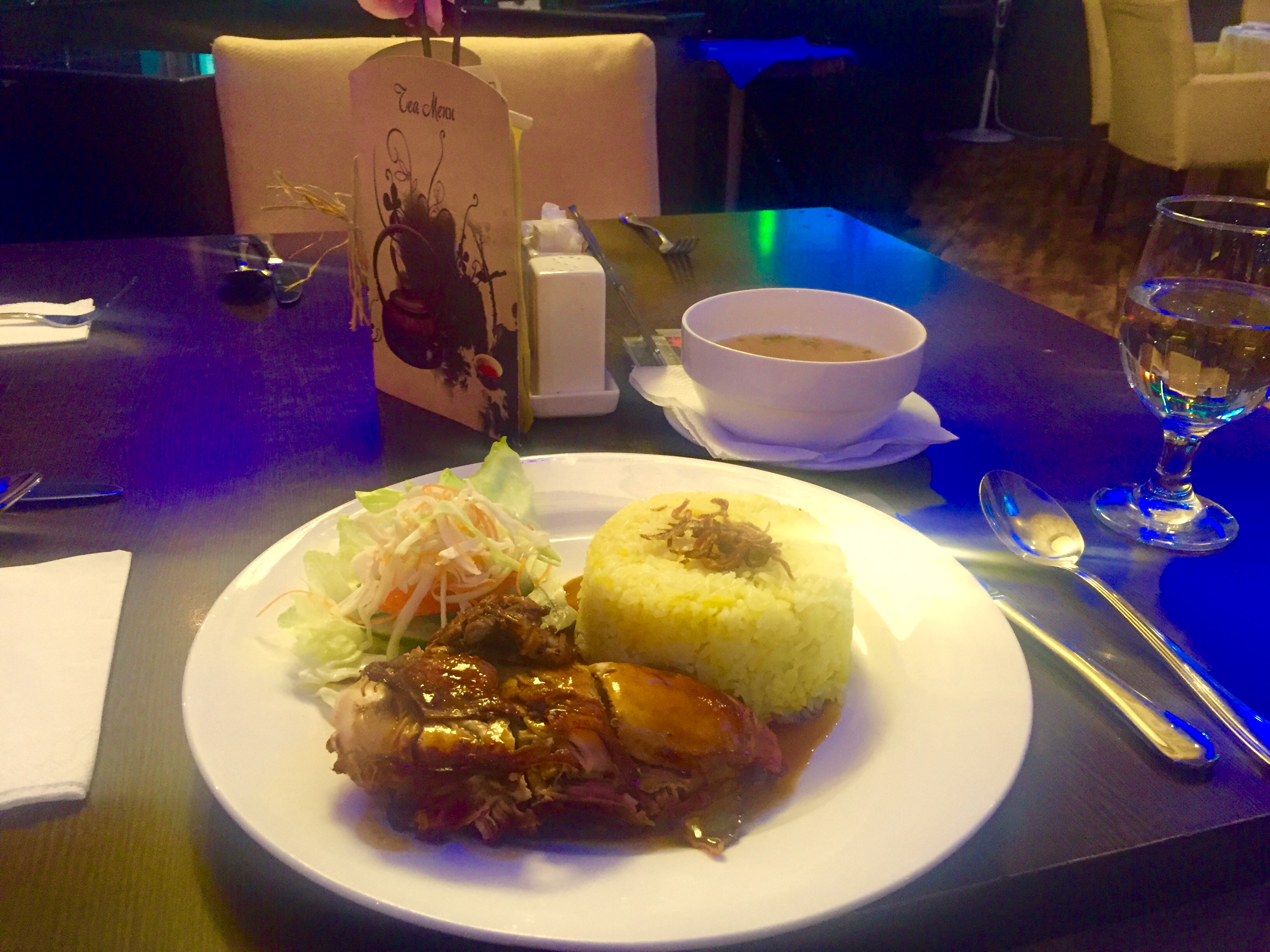 Back to the chicken. It was good. Especially when I drowned my damn rice with the damn sauce (chili + garlic). Fucking combination is boss.

Chicken was alright. I think it was because of my awesome secret sauce combination that made this deal awesome for me.

Or maybe because I was just damn bored from all the waiting, so when you finally put something in front of me I will think its interesting and damn awesome. 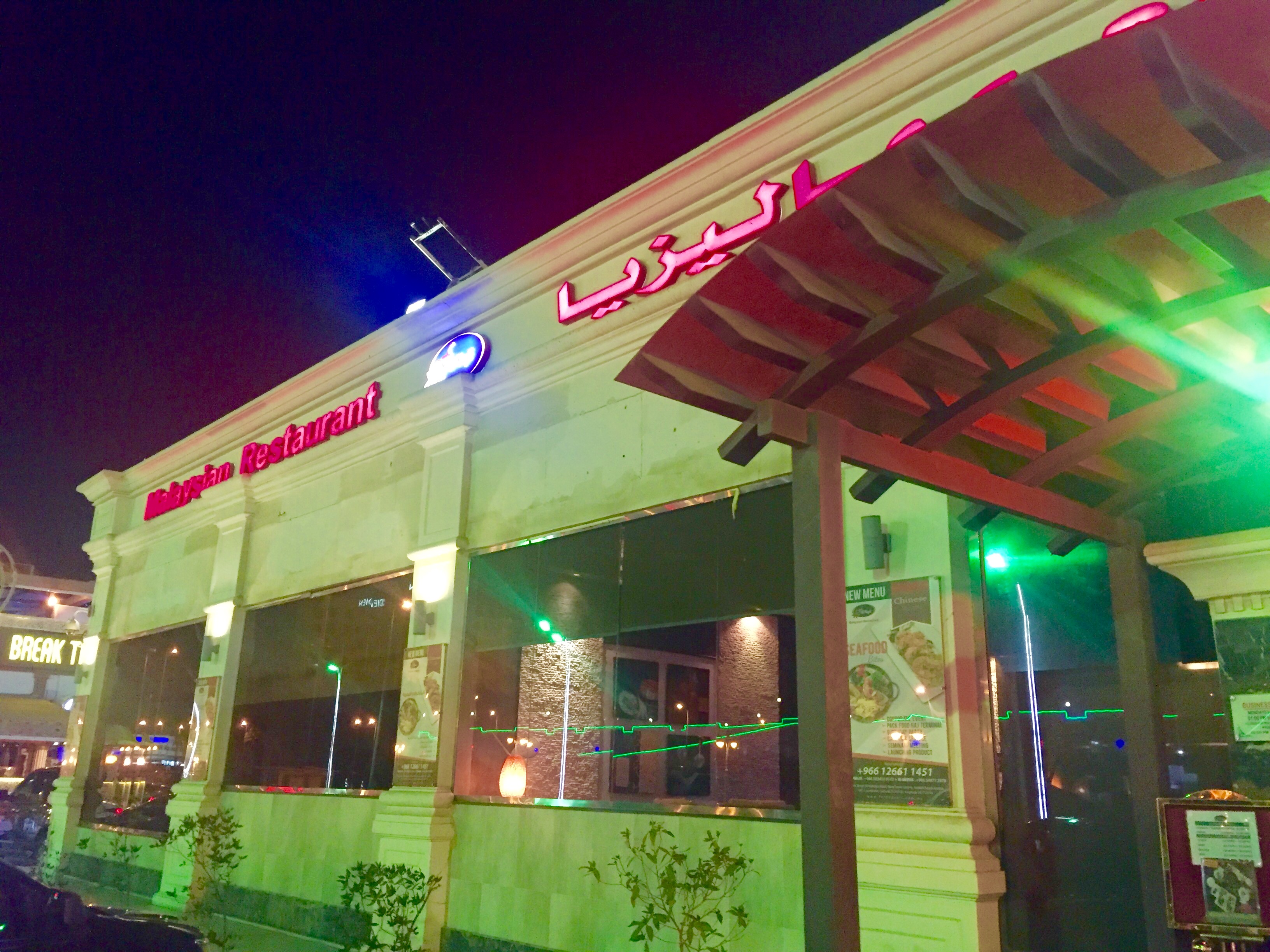 Again, why are the pictures so messed up?

Looks like my camera was high on weed or something and it turned out purply and green.