I really didn’t know where to go on a weekend in Jeddah.

This place is so zenned out, everyone just chilling on the streets or in a mall.

And I had no interest in visiting malls. I can do that in Hong Kong.

So after minutes on my google map, I saw this little icon that looked like a museum.

Zoomed in, and saw that it was called the “Abdul Raouf Khalil Museum“. Without knowing much about I said let’s go, I have nothing better to do anyways. 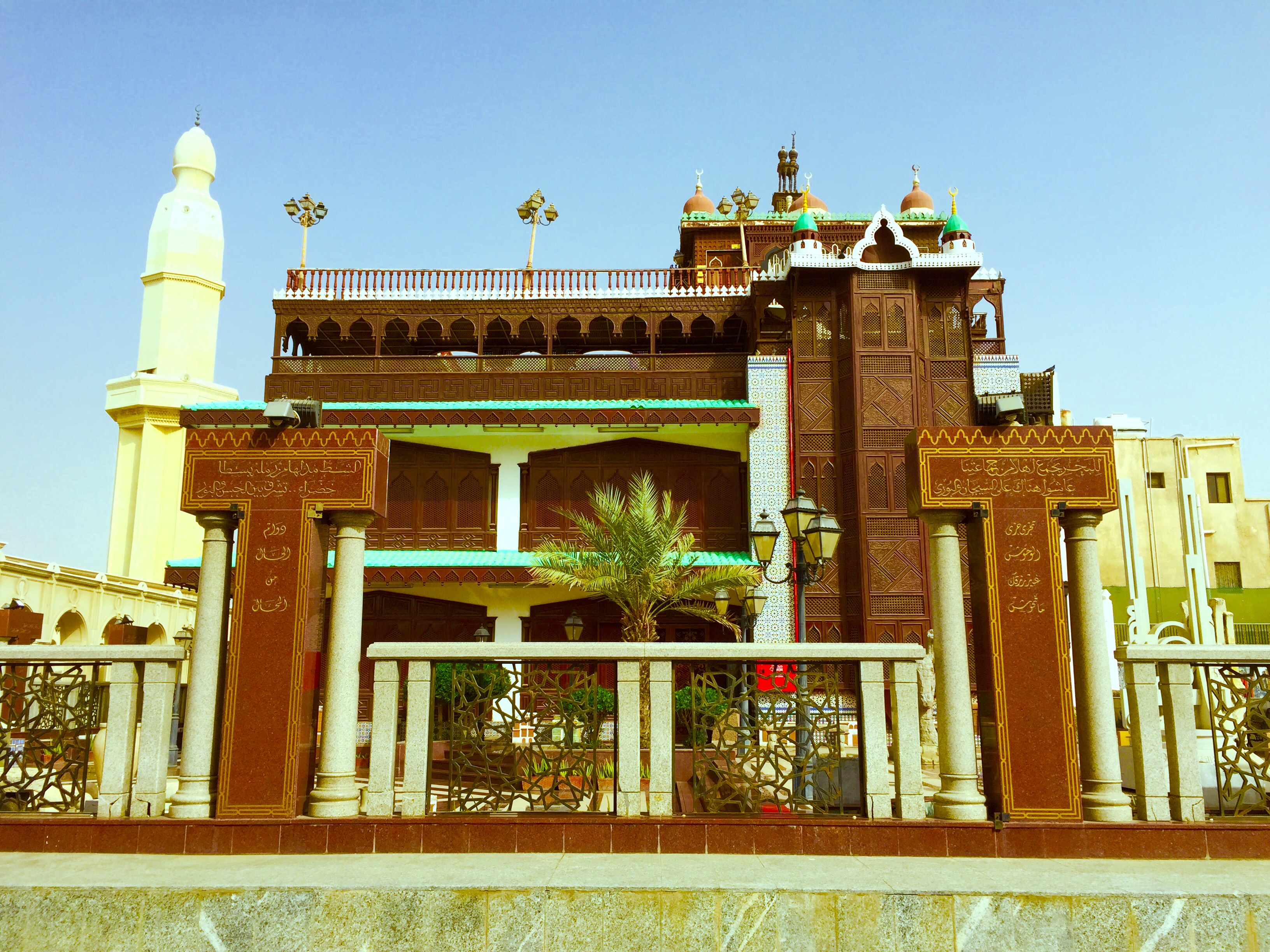 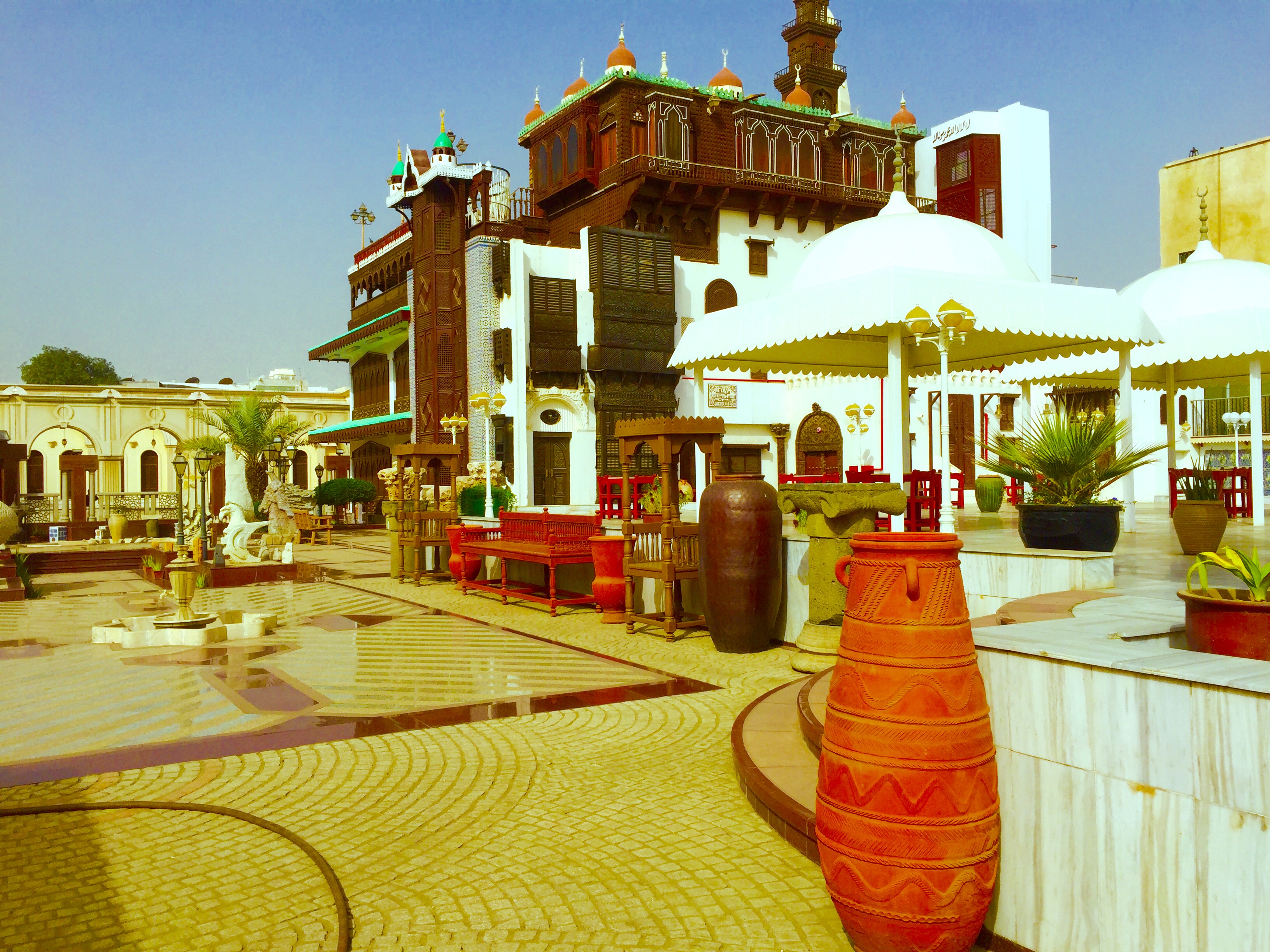 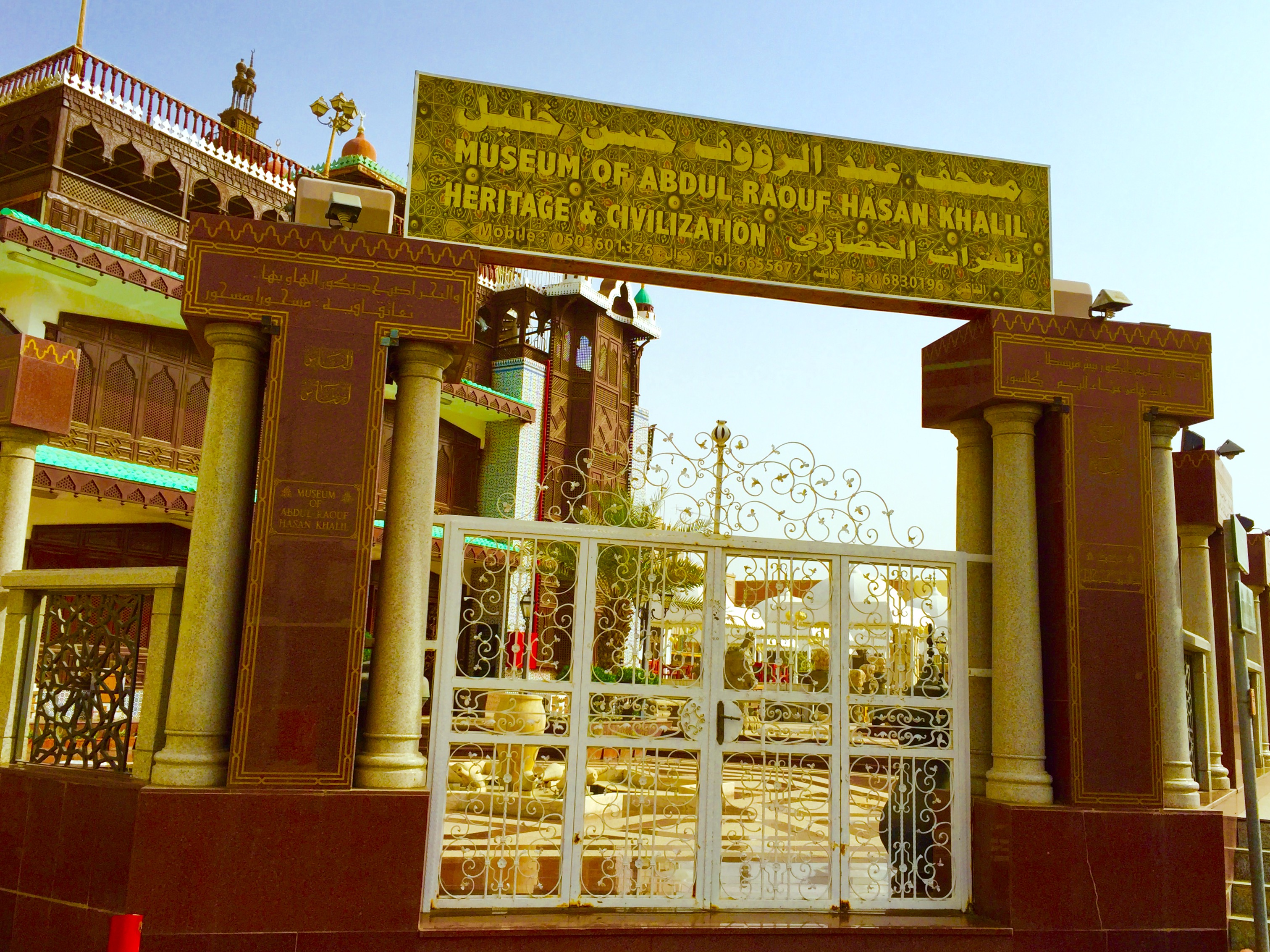 Getting here wasn’t much of an issue. Only about a 30 minute walk, which was really good especially in the morning where it’s not too hot.

When I got here though, I was like how the hell do I get in? There’s no entrance whatsoever.

I thought I was supposed to buy a ticket too? The helllll is going on?

Then I saw this little opening and went in. There was nobody at first so I was like shit nice this must be free.

Then this guy came out of nowhere and demanded 20Riyals from me. Sigh. 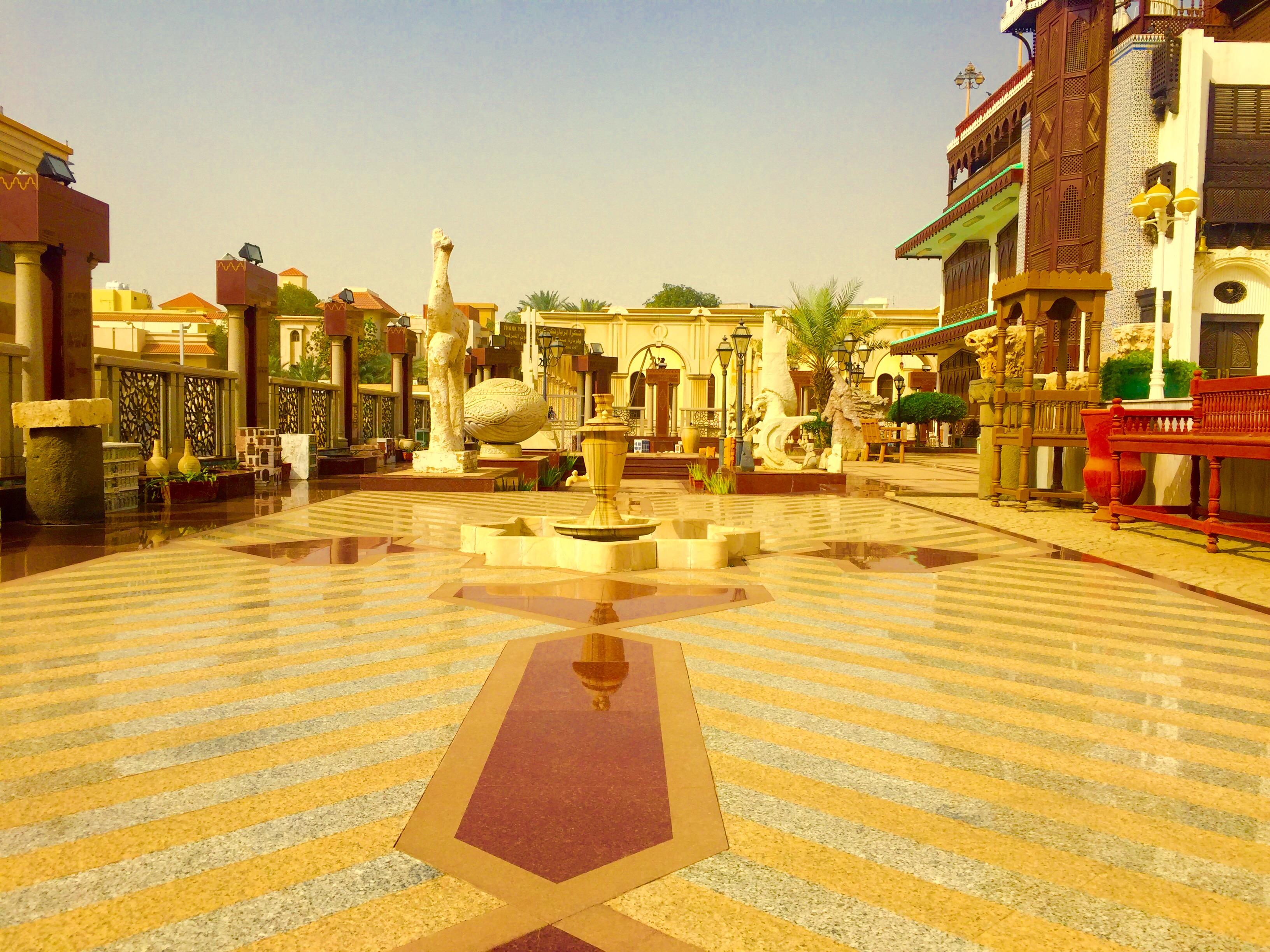 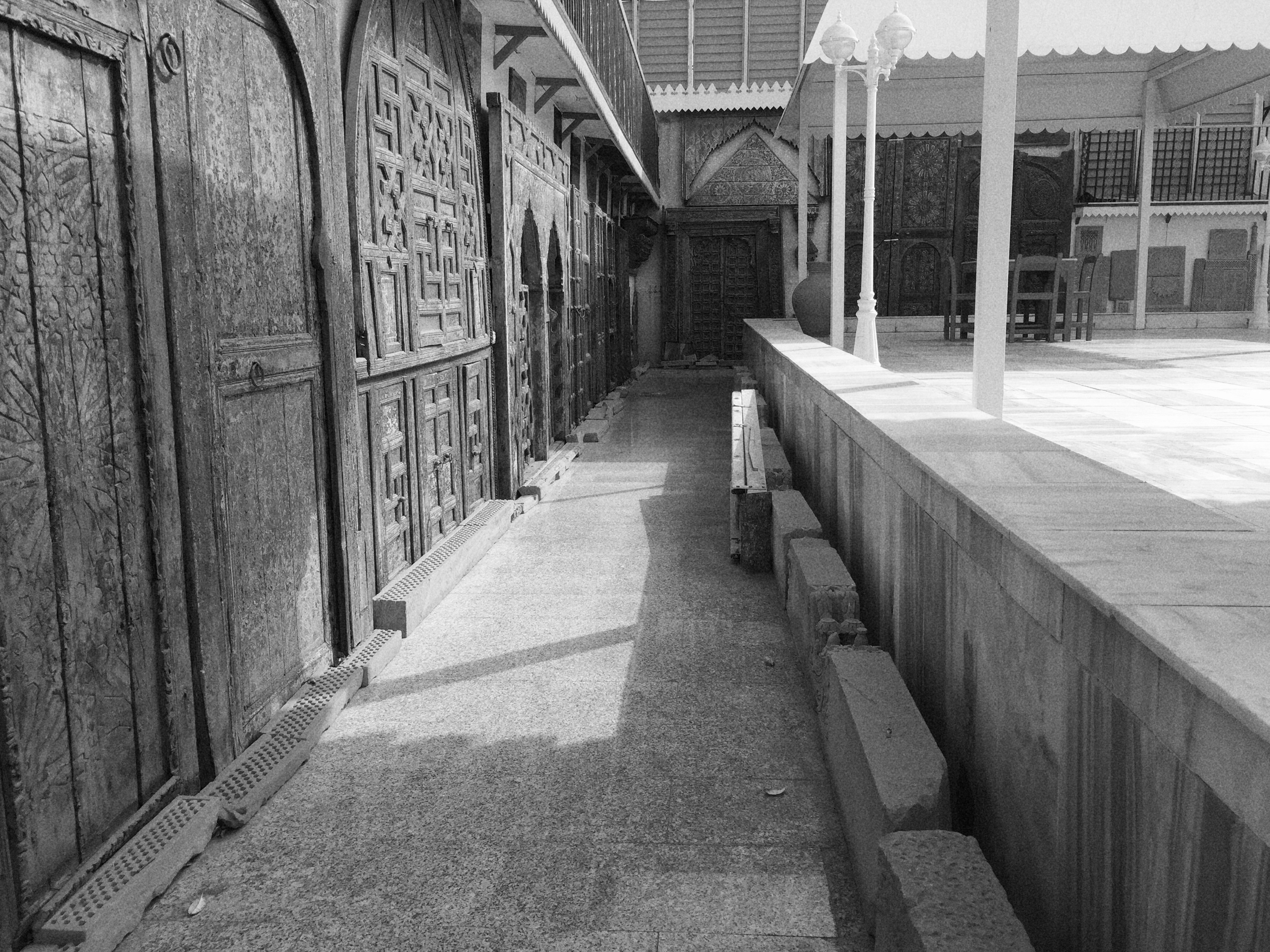 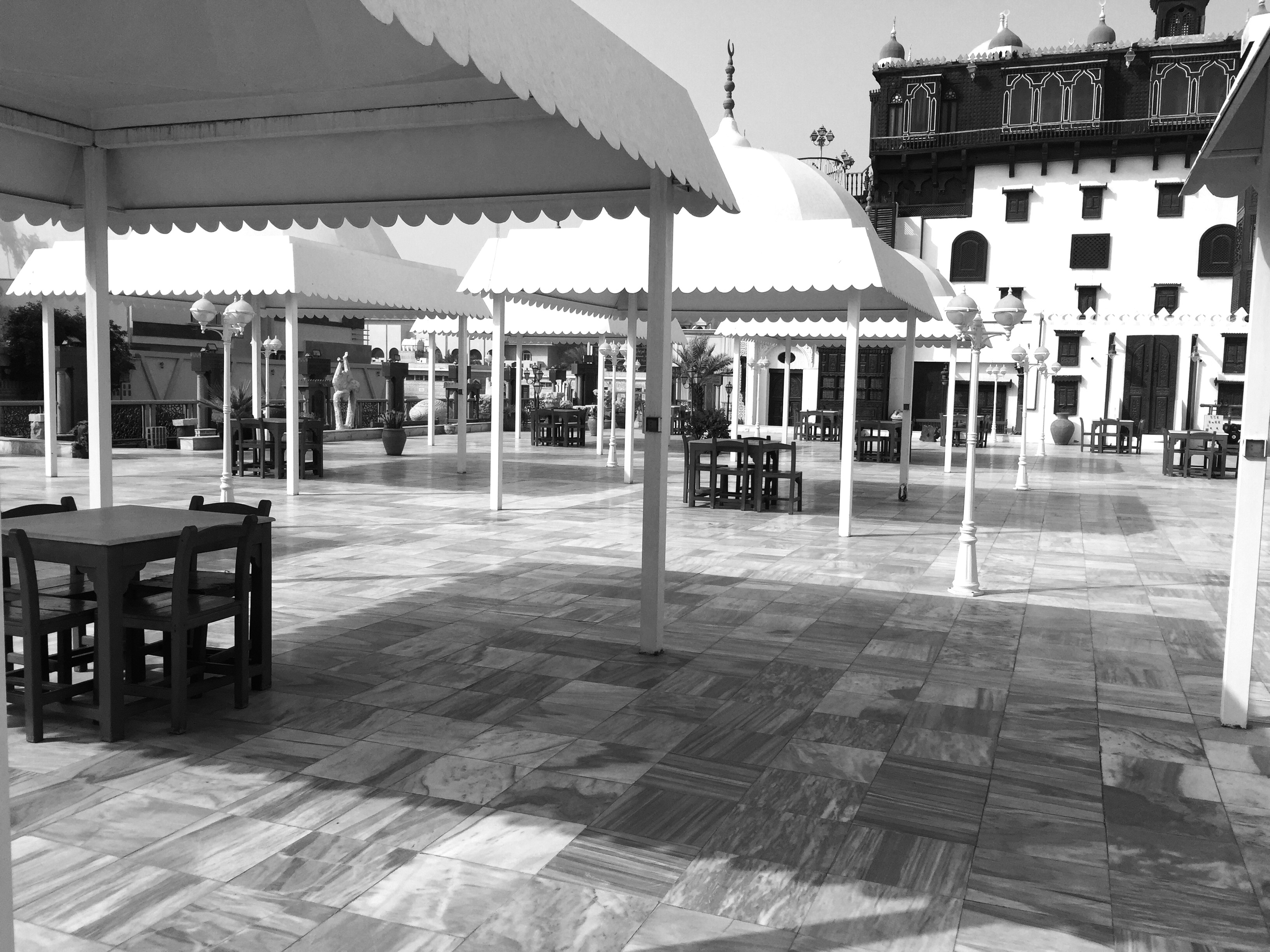 Gave him the 20Riyals (I had to). And he immediately smiled. Was very friendly.

This friendly man will soon become my body guard meaning he followed me everywhere, trying to explain stuff to me in Arabic. It got a bit awkward when he finally realized I didn’t speak a lick of Arabic, and his english didn’t fare much better.

But hey he tried.

Walked around, took some nice pictures and proceeded to walk into the main building. 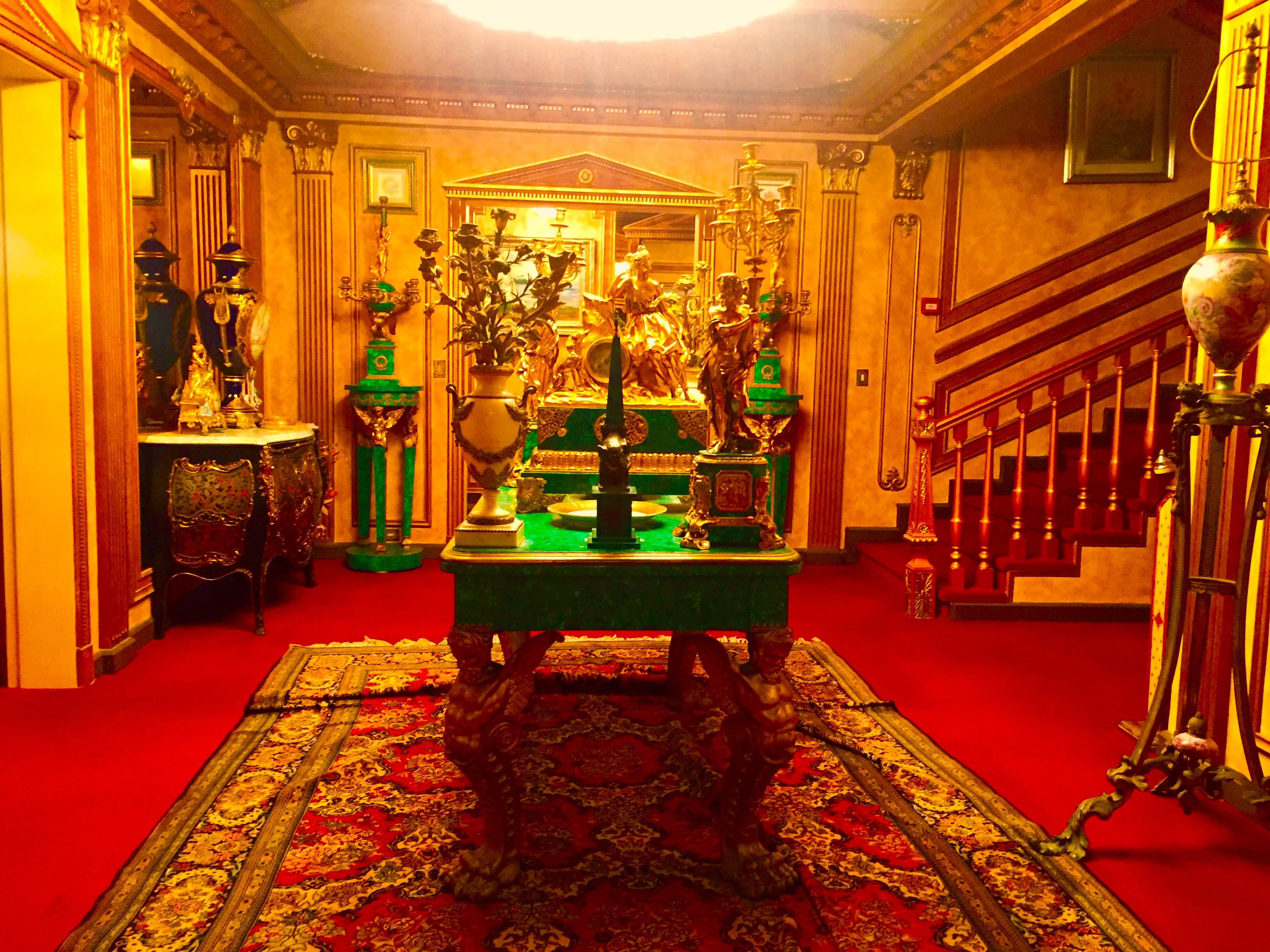 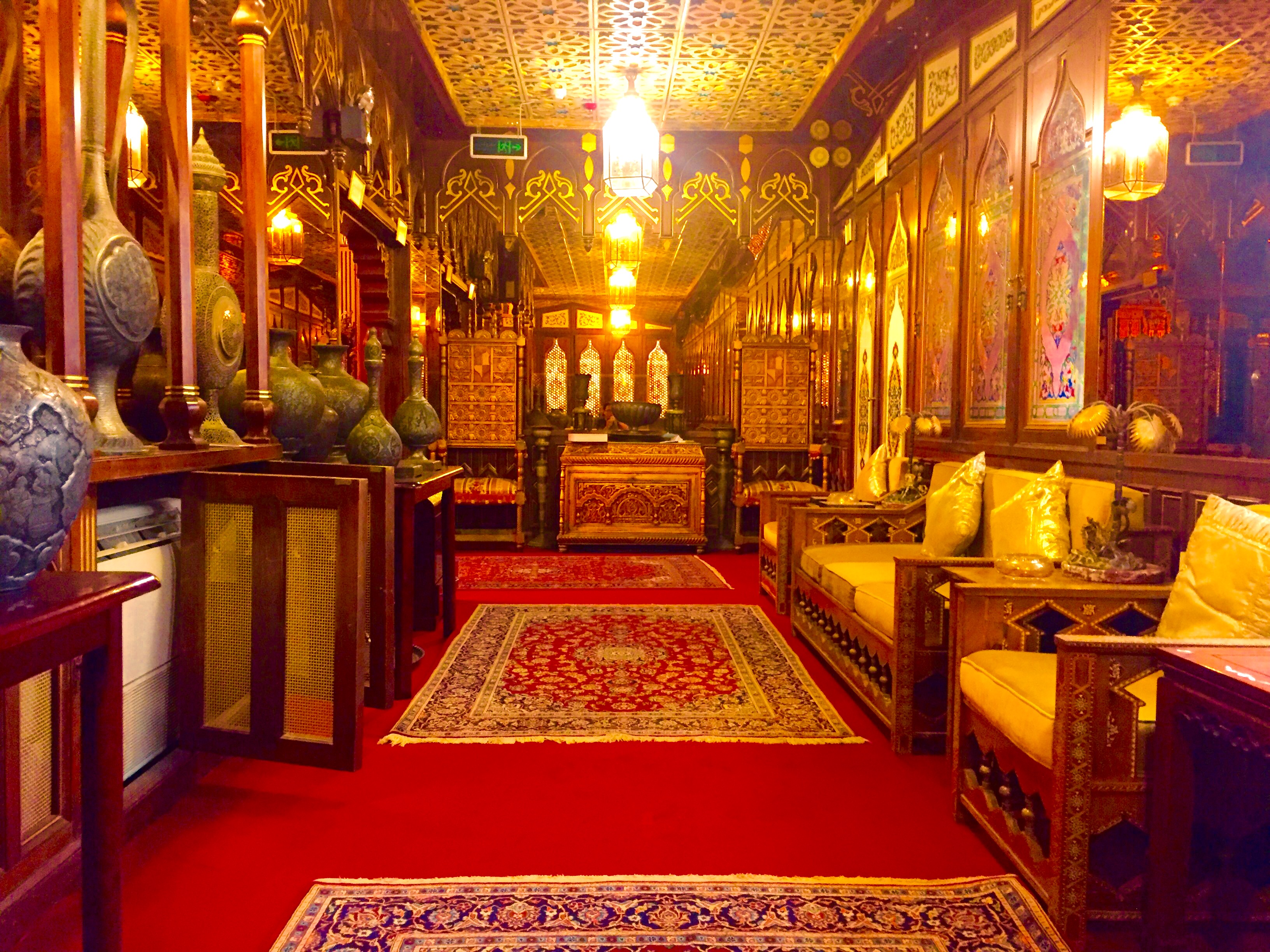 So…what exactly is the significance of this place anyways? I can’t even google who Khalil Abdul Raouf is….the only information I got was these museums were supposed to give you a history of Islam, Saudi Arabia and other aspects of the culture.

All I really saw was nice kick ass looking rooms. 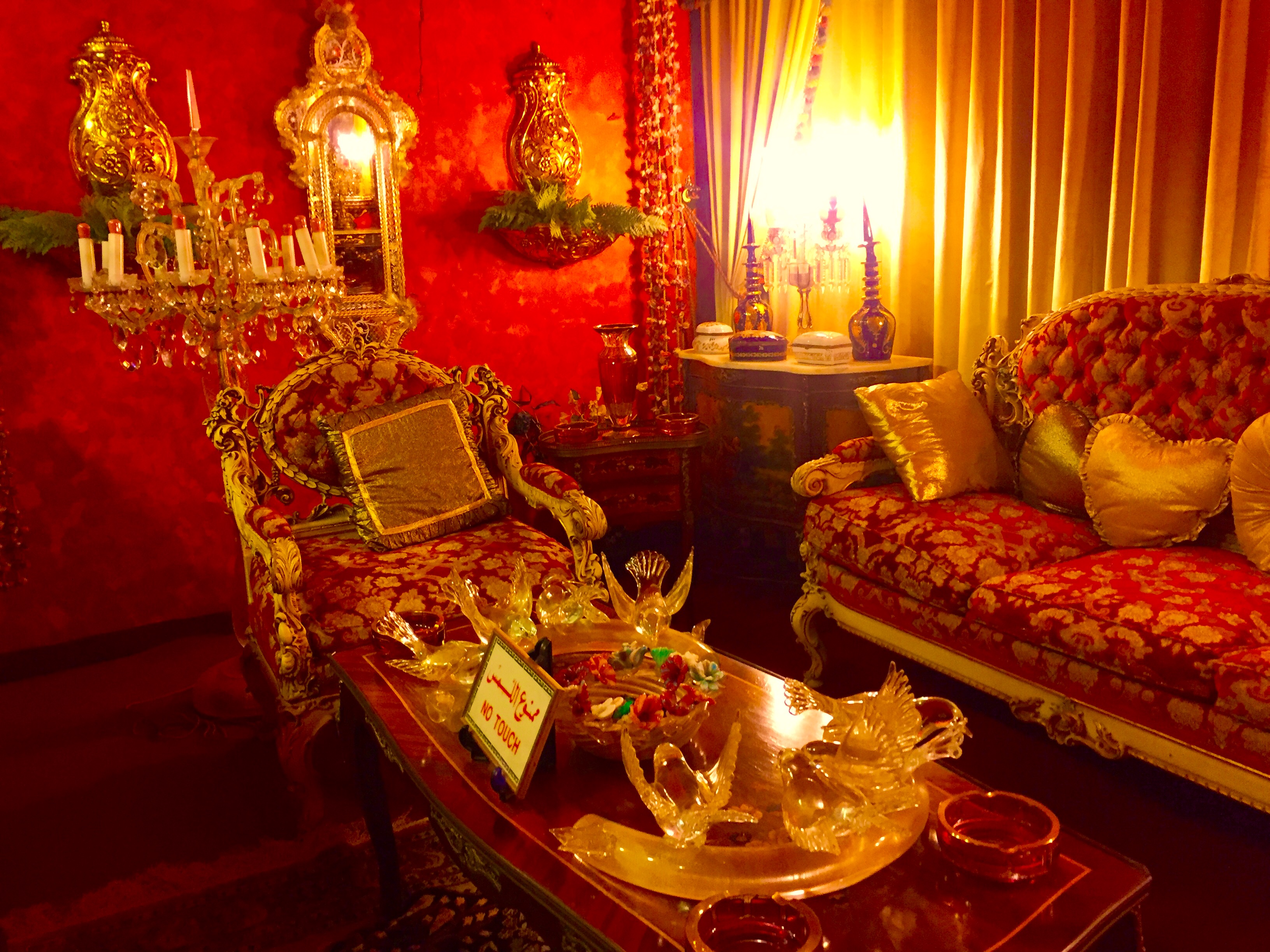 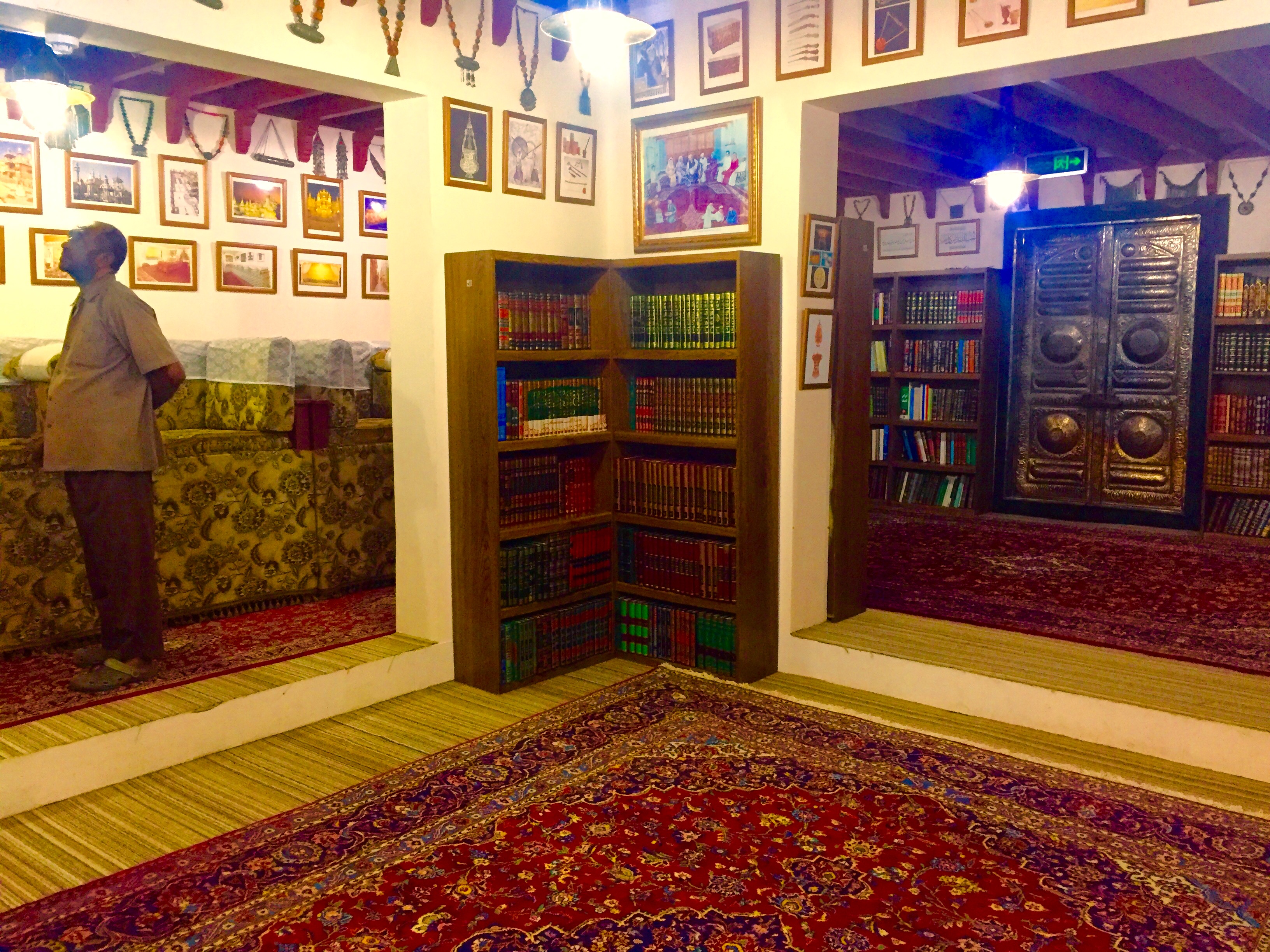 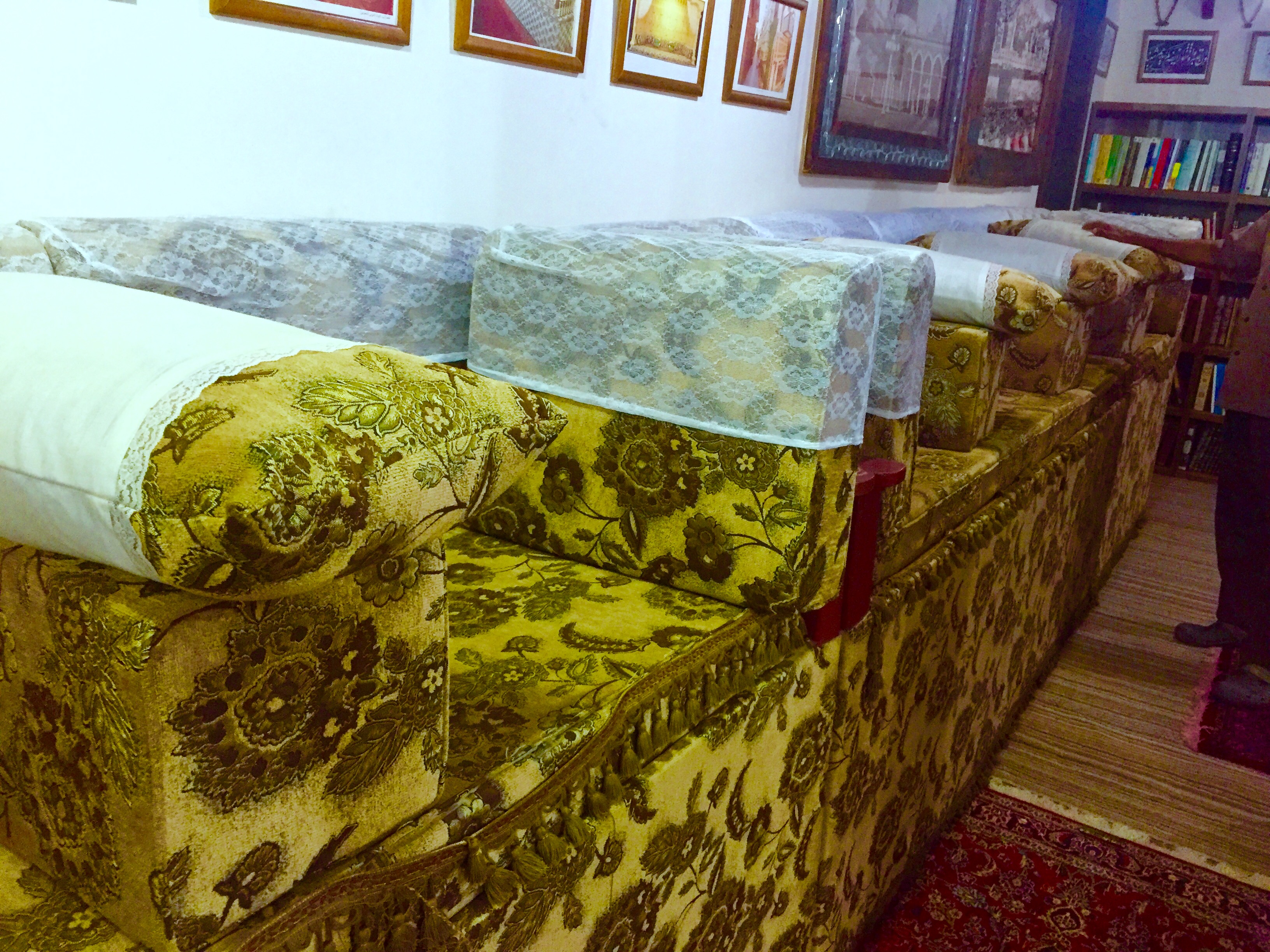 This is a Saudi room, where I guess Saudi families would chill out. These sofas were high as fuck, and they were comfortable as fuck.
My ass felt so good sitting on theses cushions, didn’t want to leave until my body guard started staring at me, probably thinking the hell you doing get off its time to go. 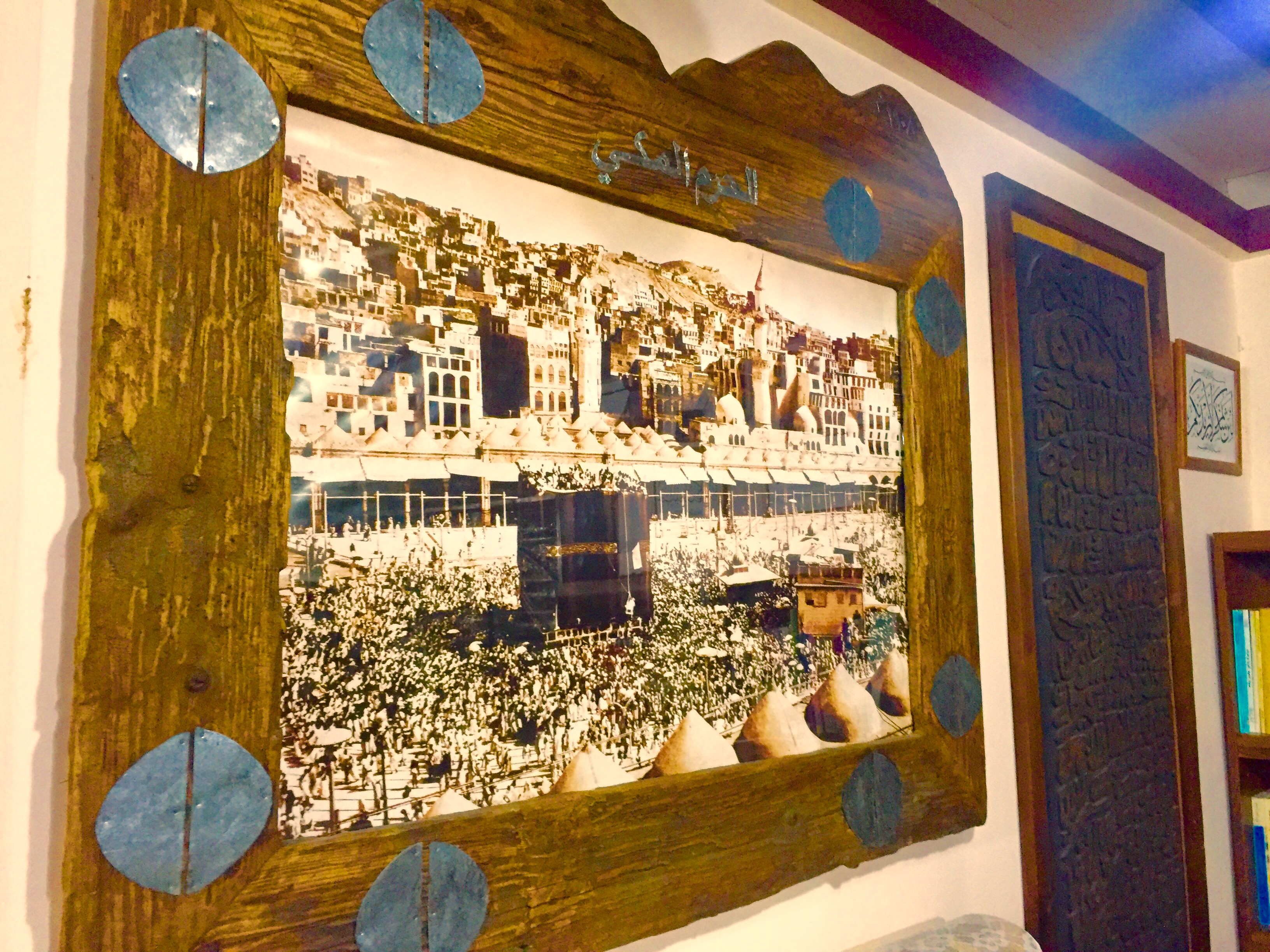 Saw an old picture dated 1908 (per the body guard) that was a replica of the Hajj being performed in Mecca. I am intrigued in the Hajj (aka pilgrimage), so I snapped a photo to remind myself to do some youtubing later to learn more.

And youtubed I did. 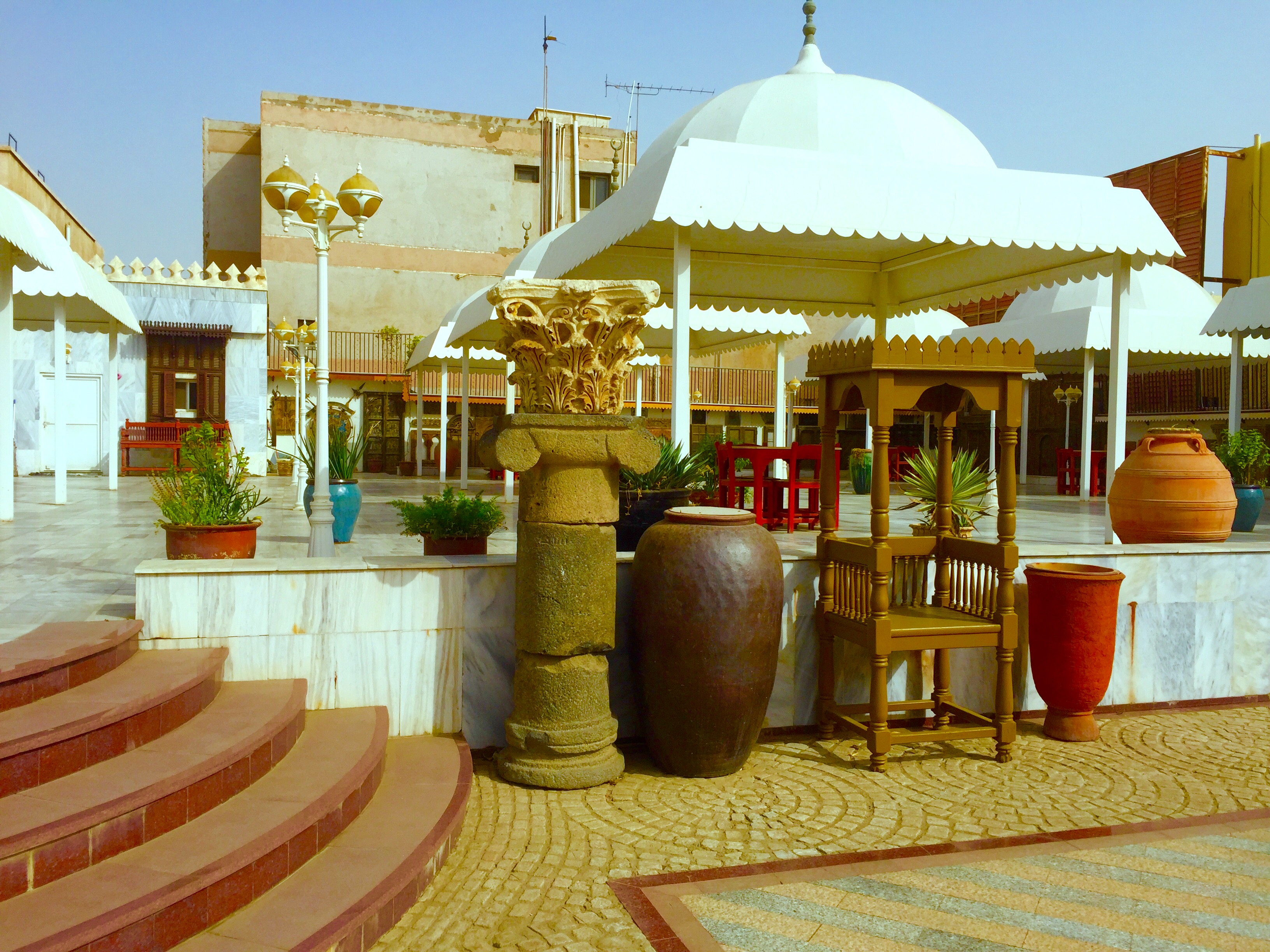 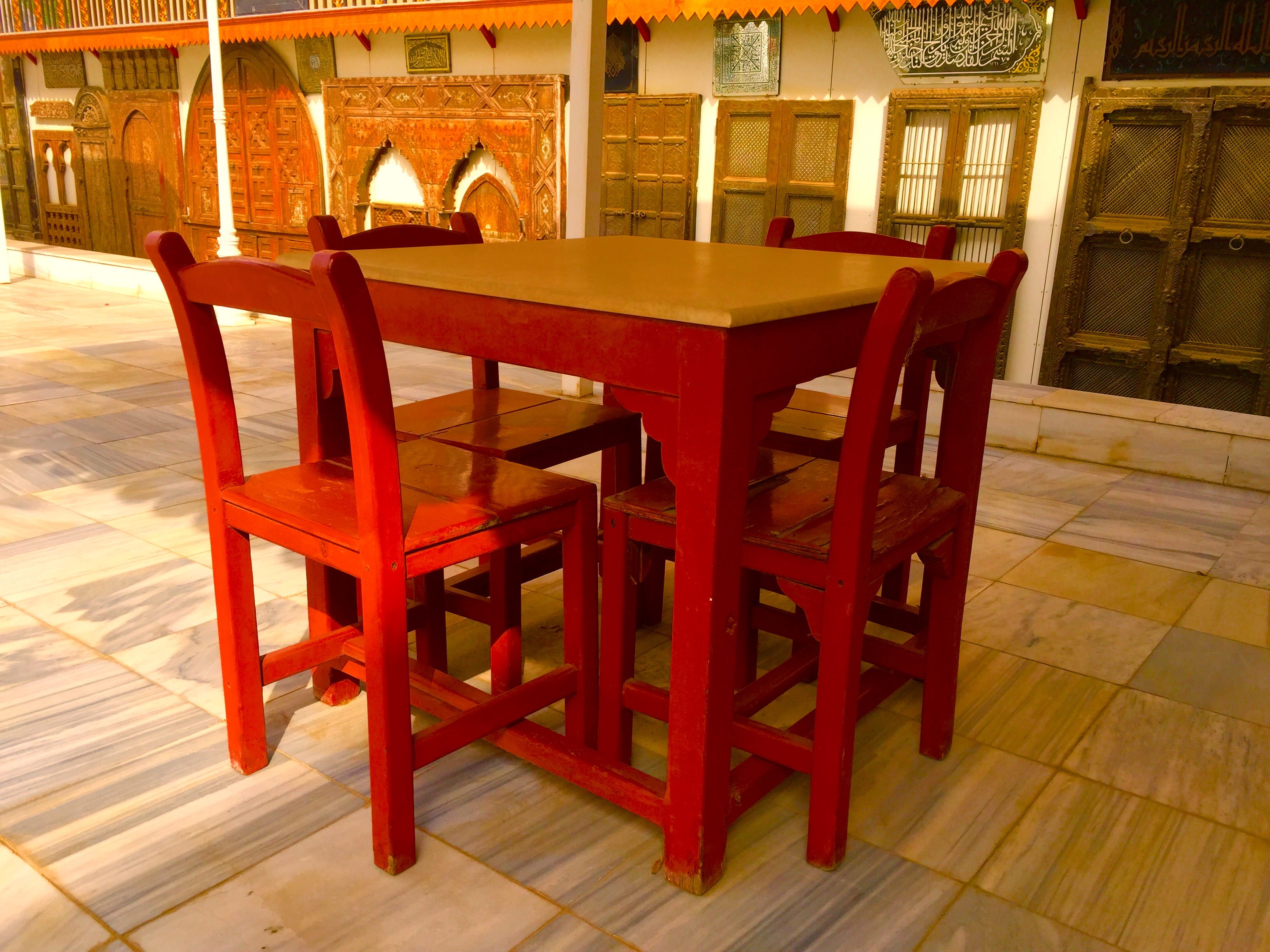 Went back out afterwards, took some more photos. The body guard then told me there’s actually three other buildings that used to be part of the museum.

So why aren’t you bringing me there?

As if he could read my mind, he said “fire, no more”. Oh shit. Serious.

Went back to the hotel (where I was when typing this post out) and googled this shit. Damn yeah, it did burn down. Electrical problems apparently.