Was in Montreal for a couple days…and do you know what you must eat in Montreal / Quebec?

Kickass poutine they have there….and on this particular lunch session we decided to go to this poutine shop called Frite Alors. And for those that don’t know…Frites = Fries.

I am so educated. 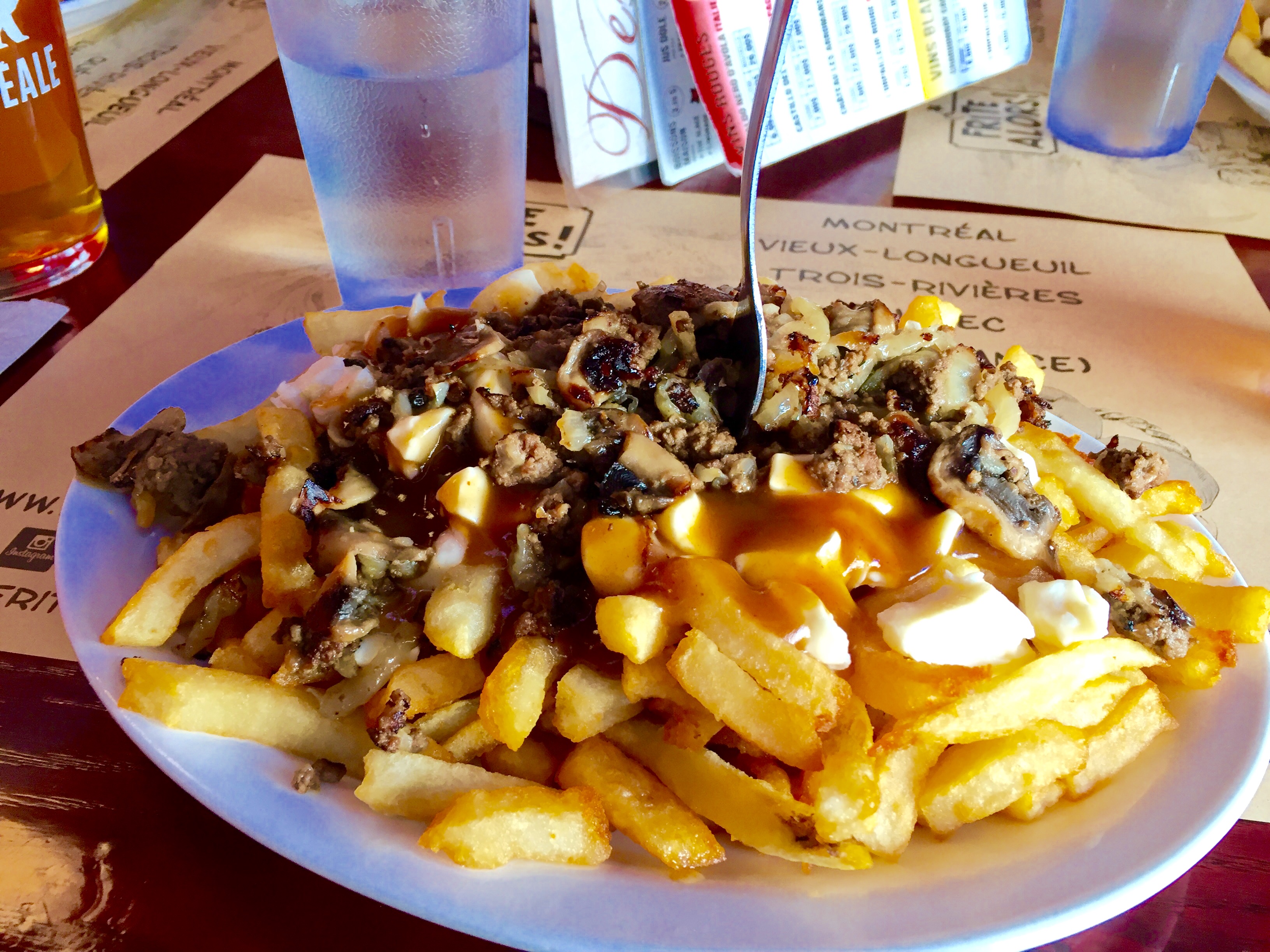 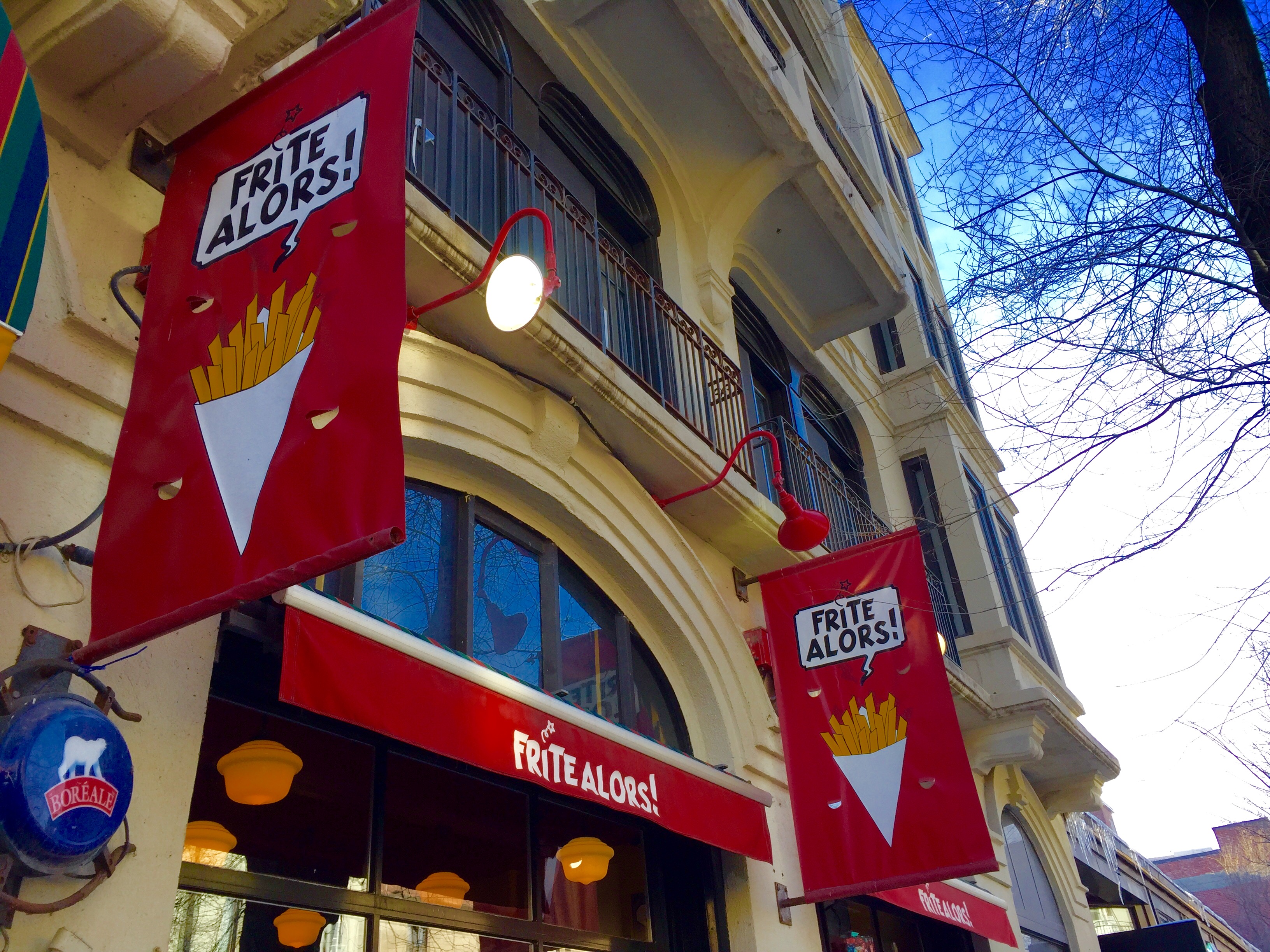 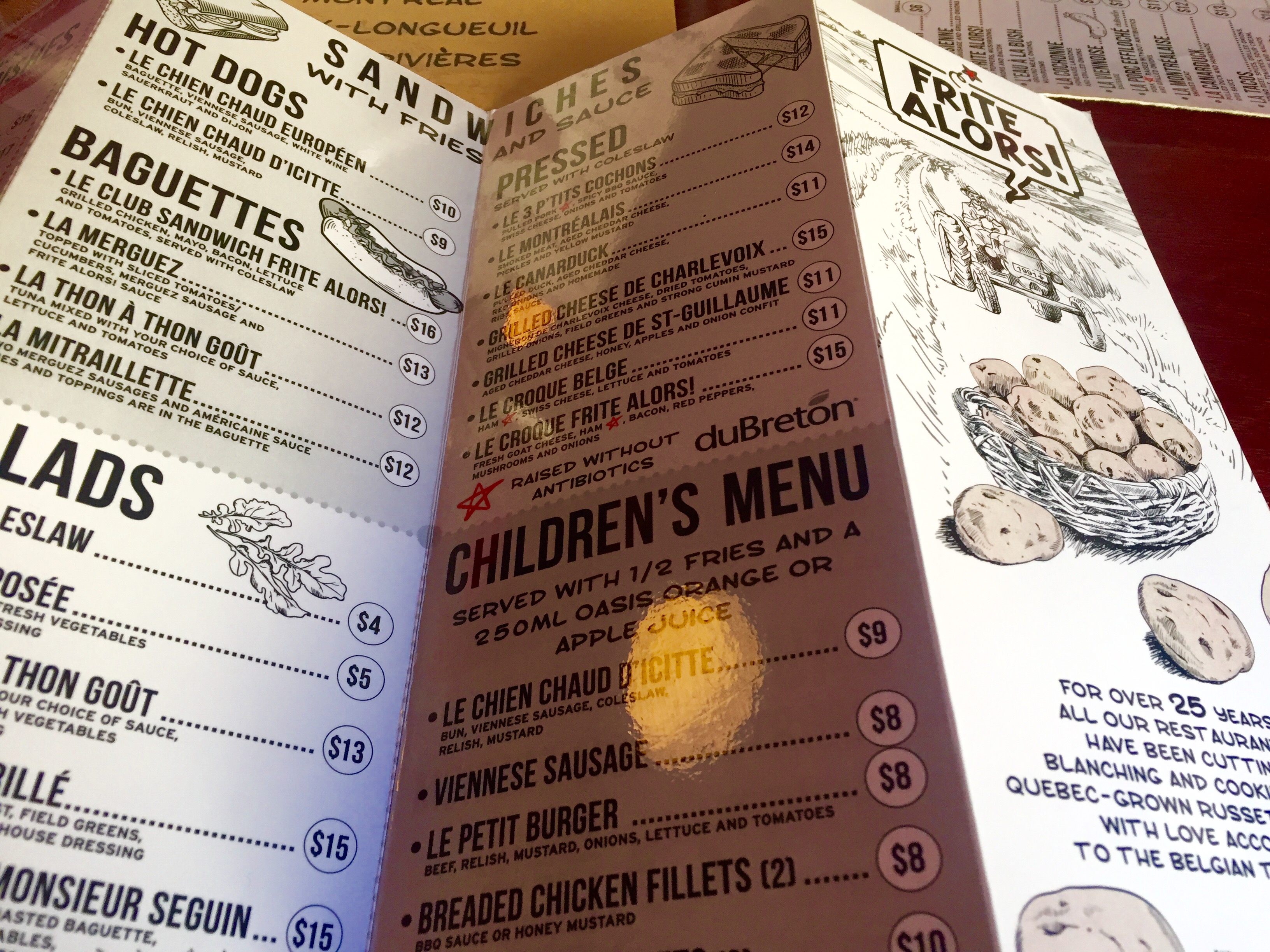 Yo so what did I order? i got the “l’eau a la bush” aka ground beef, onions and mushroom. Shit this was so good.

I also added some ketchup to it but not because I didn’t like the poutine but because I am in love with Ketchup. 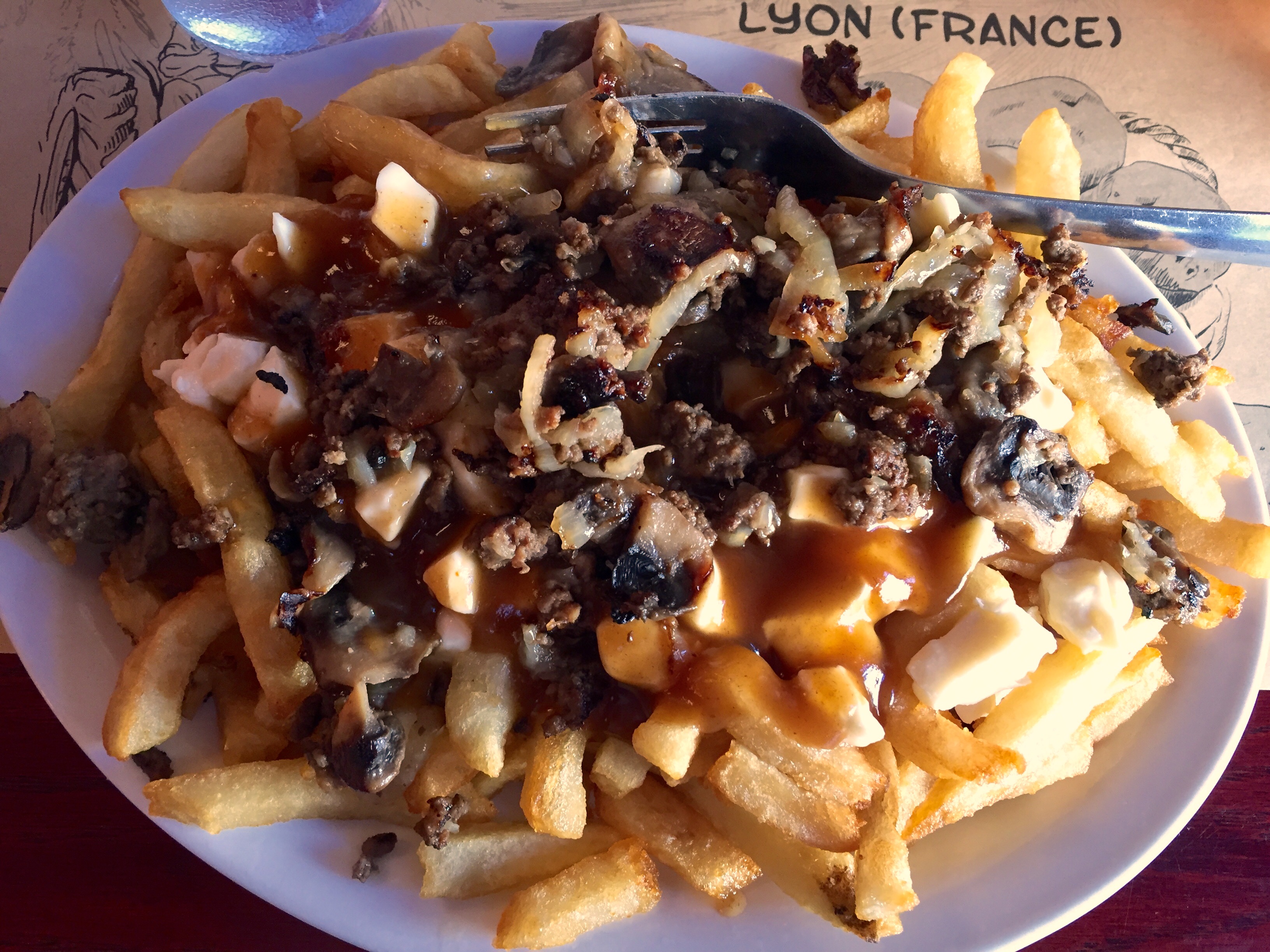 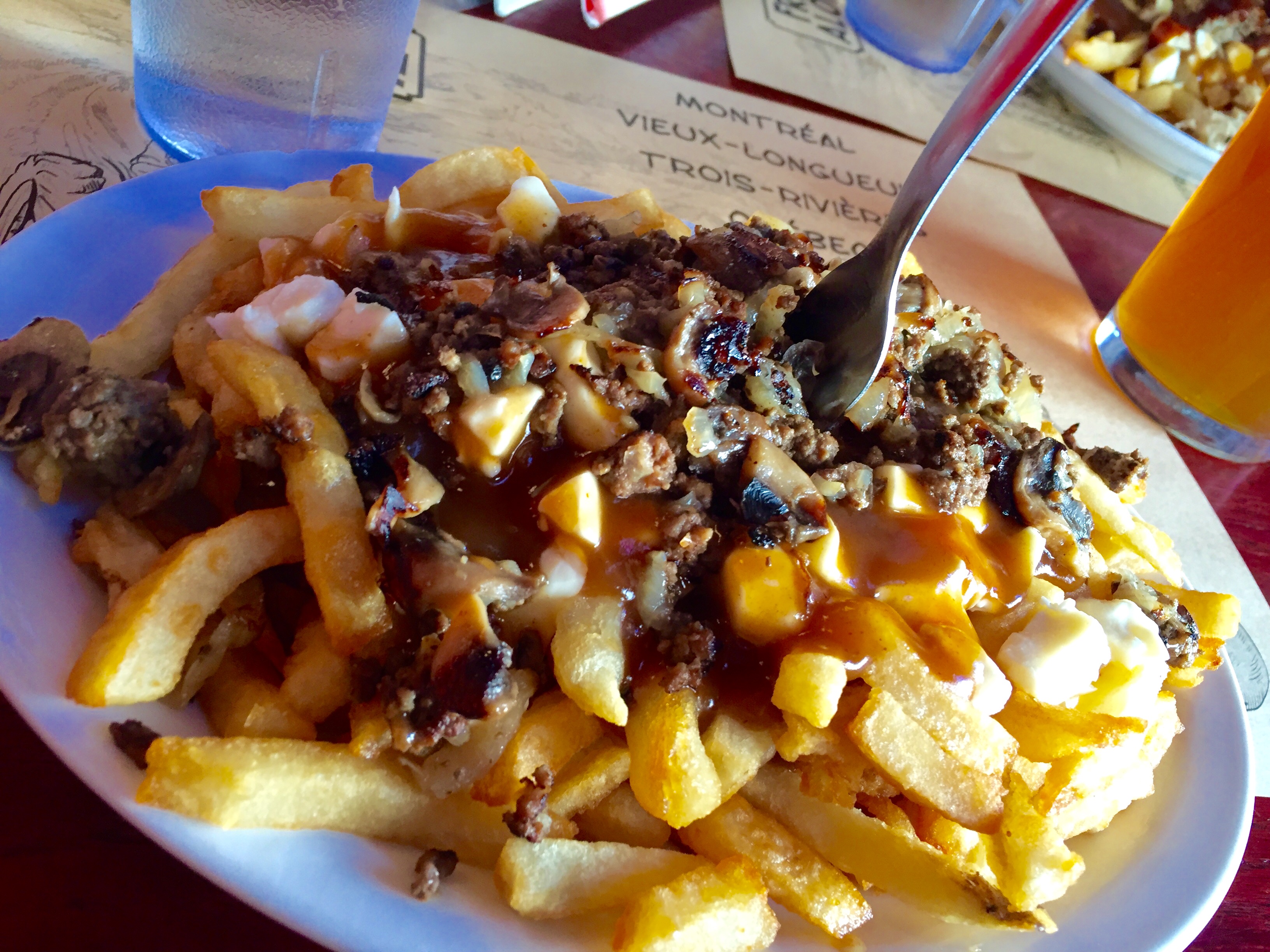 Yes people actually ask me what it is. I guess it’s not as popular as I thought it would be. Well per wikipedia its as follows:

In the basic recipe for poutine, French fries are covered with fresh cheese curds, and topped with brown gravy.[24] In a traditional Québec poutine: 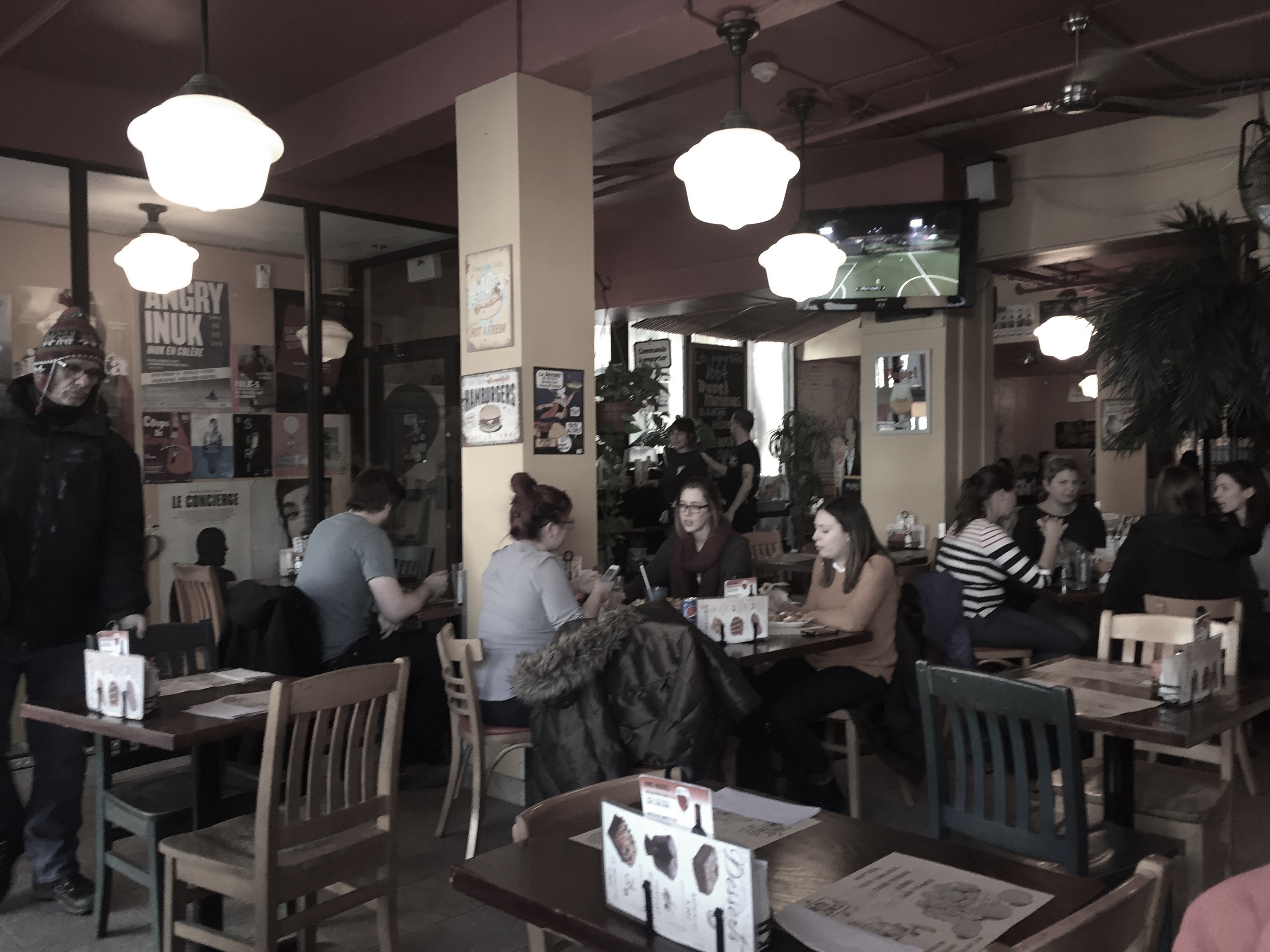 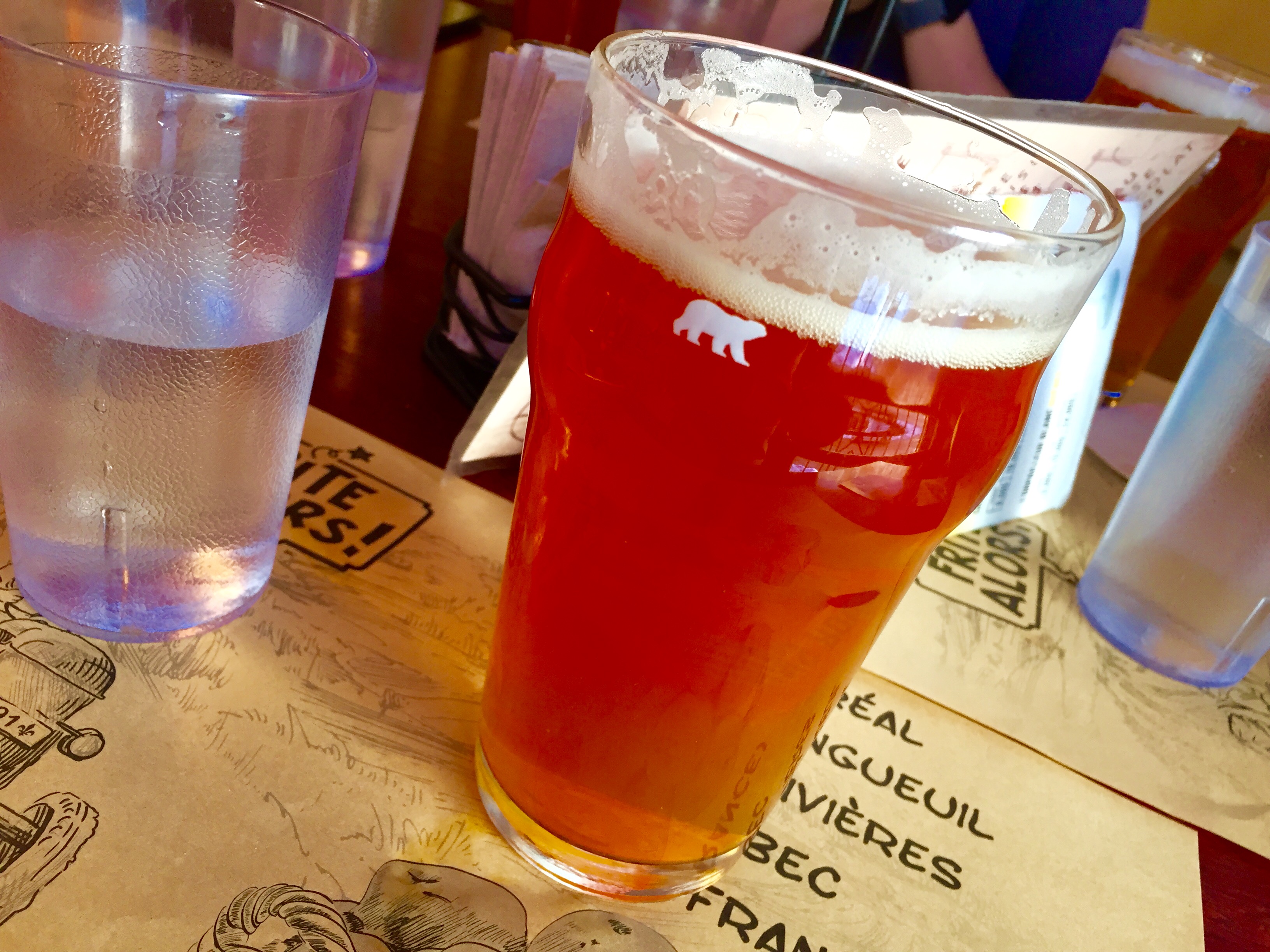 When you have lunch with 3 other guys, you are bound to drink beer.

So that’s we did. I got the IPA, because well I love IPA. 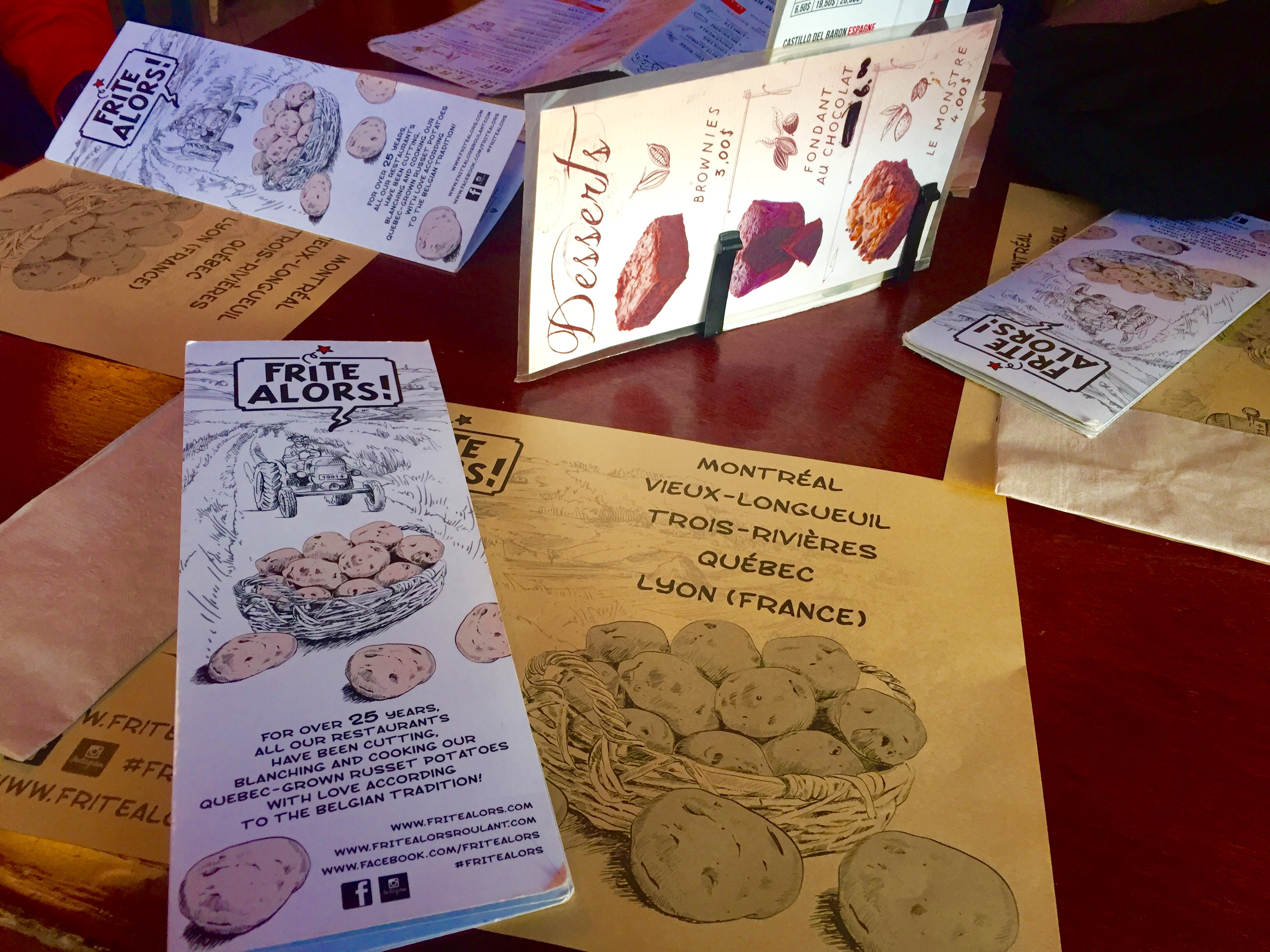 Man just writing this post..makes me crave for some poutine right now….damn…do they sell this shit in Hong Kong?