We had the whole day to burn before hopping on a plane back to Hong Kong.

Seriously, what the fuck is there to do in Hyderabad? We seriously have done everything that needs to be done.

So we just slept in.

And had lunch of course. In the hotel. Why?

Because we are lazy and didn’t want to venture out.

And thank god we were lazy because we decided to eat at Dakshin and this was one awesome kick ass restaurant!

Don’t these pictures look so sexy? After a YEAR of owning a go pro I finally decided to use the photo function #iamafail.

I also learned you can pair that motherfucker to your Iphone. God Damn. All this time I have been dragging the photos to my laptop and then uploading and then re-downloading it back to the Iphone.

Okay, so we wanted to order food (obviously) and asked the waiter for recommendations. After 2 minutes I had no idea what he said. He spoke so fast! So we just said “okay let’s do that”.

Yep, so I have no idea what we ate….think..we had curry? I think one was lamb, one was chicken. 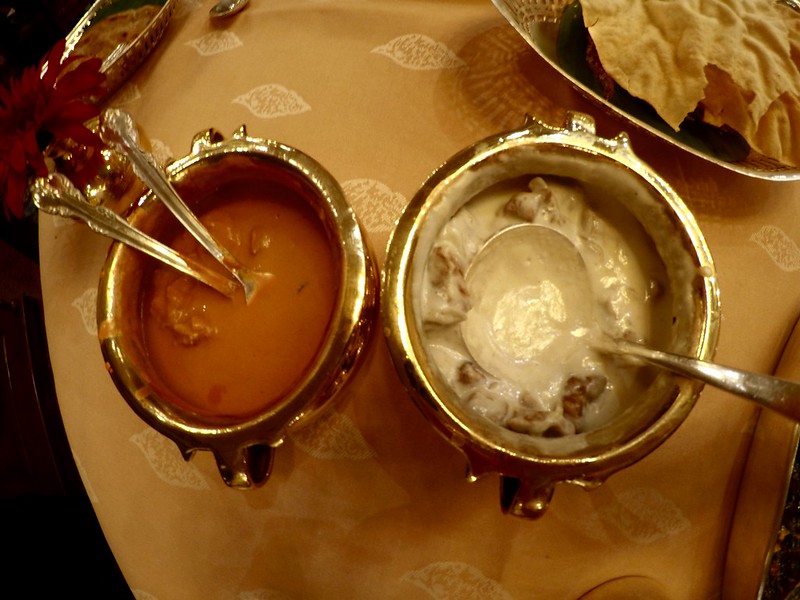 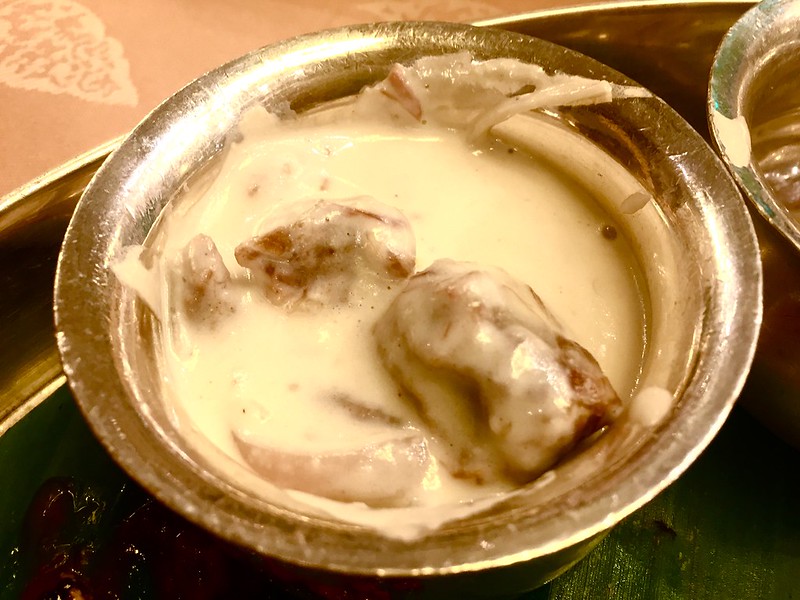 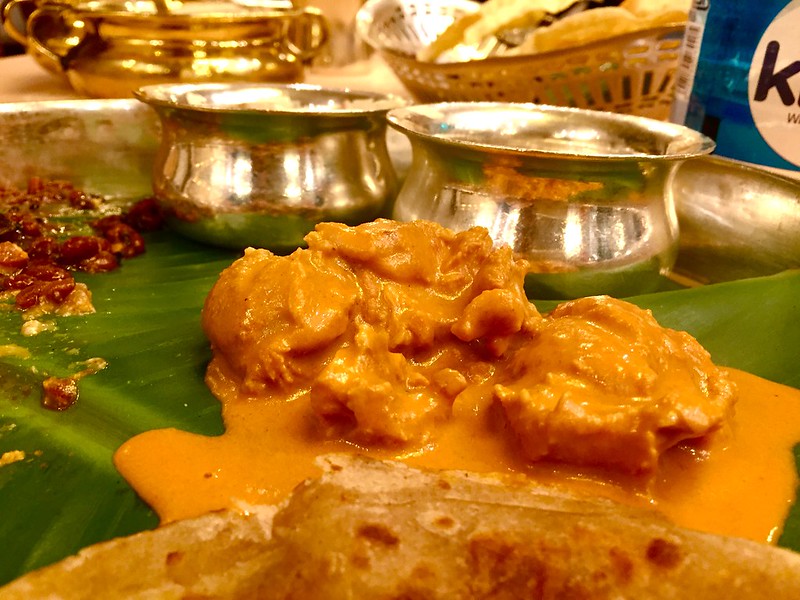 I had so much Indian bread with this and it’s bad because I am totally against eating carbs nowadays but omg when I drown the bread with curry it’s like I can’t stop f*ck like I am addicted to this.

God I am a curry addict. Help me. 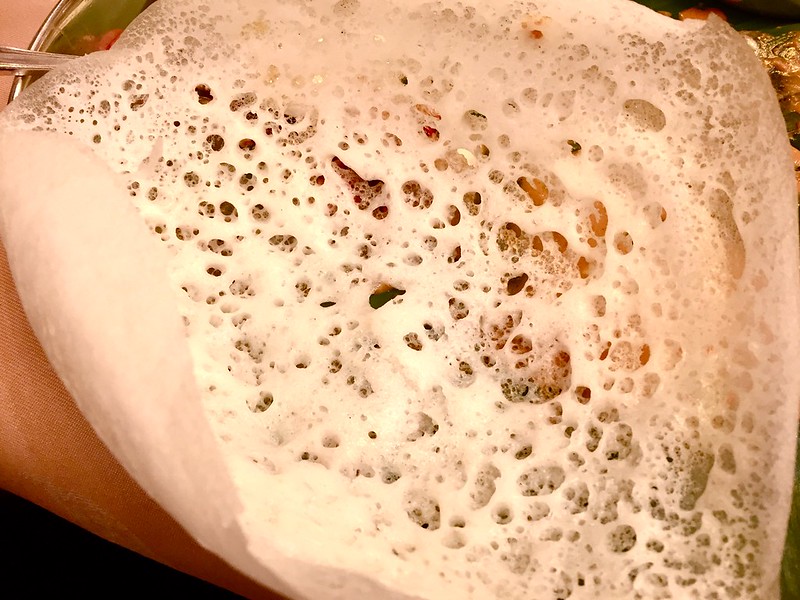 I have no idea what this white ass fluffy shit is. It was not good. Sour and funny tasting little shit. So yeah. Don’t order whatever this dish is.

You would think we would be full from this huge ass meal (seriously we had so much bread).

Nope. There’s always dessert. Though I only had a sip because I was falling asleep from the overload of carbs. 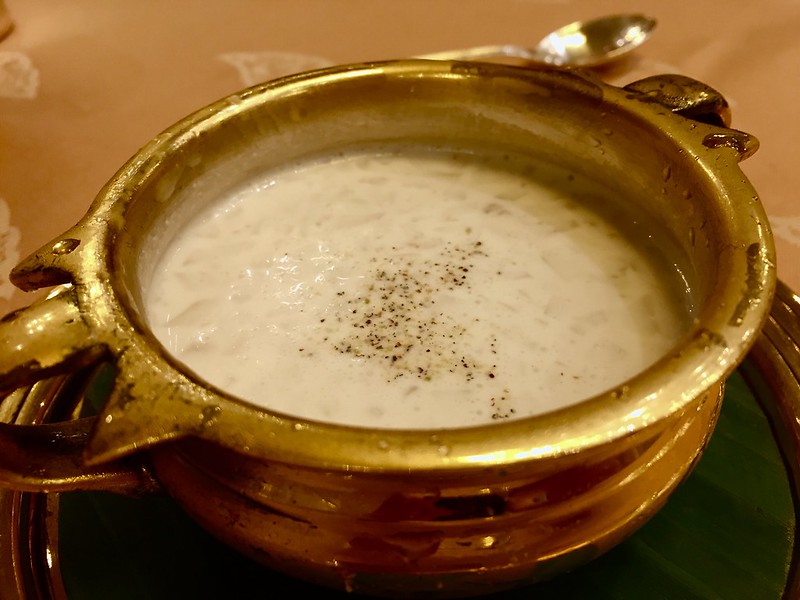 My colleague had it instead.

We WERE SO FULL from this meal. After the meal I went back to my hotel room AND FELL ASLEEP.

I was full AND I was sleeping. God I am going to get so fat from this meal.

I love you Indian food, but please stop tempting me with the carbs. 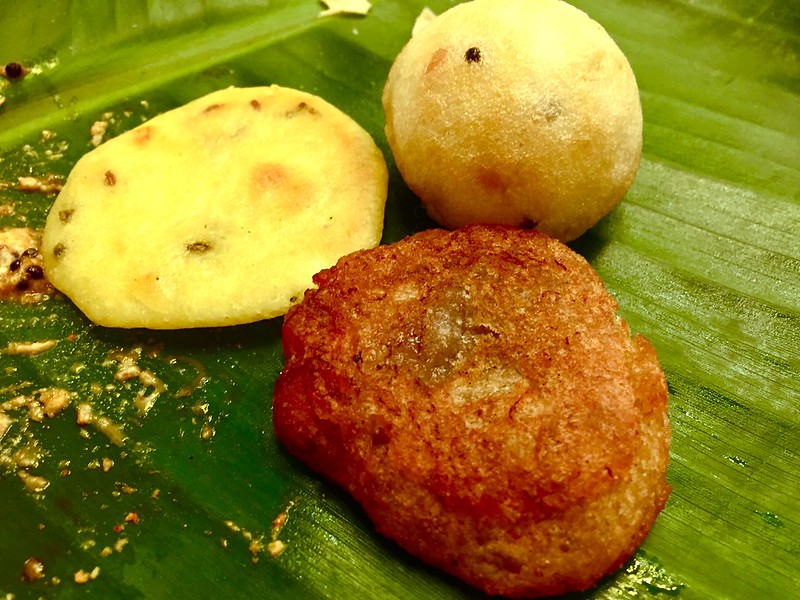 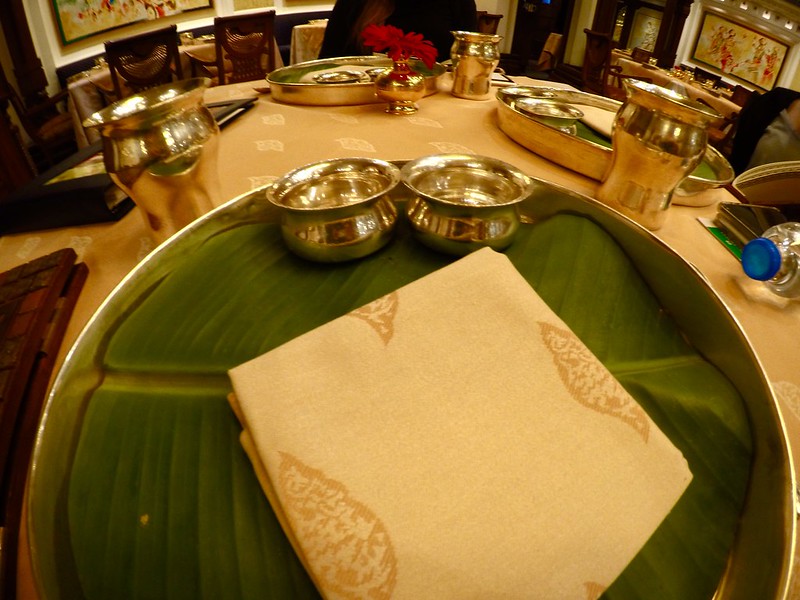