At the same building where we had the shittiest mexican food ever so yah was a bit worried coming to the same area for food.

So thank god the food here was not crap. Actually..it was pretty good…you just have to read on if you want to know what I ordered though (hint you won’t be surprised).

Note – there’s two locations, one in Gangnam and one in D Tower across the office.

Powerplant is comprised of several “food counters”..so it’s basically ordering in the food court..but when we sat down we were offered “table service” for 10% additional charge…and hell no.

Why do I need table service?

Anyways, we said no politely.

Then we saw the menu, pretty good choices…until we went up to the individual “restaurants” and saw there was so much more options.

What. What is the point of this stupid menu. 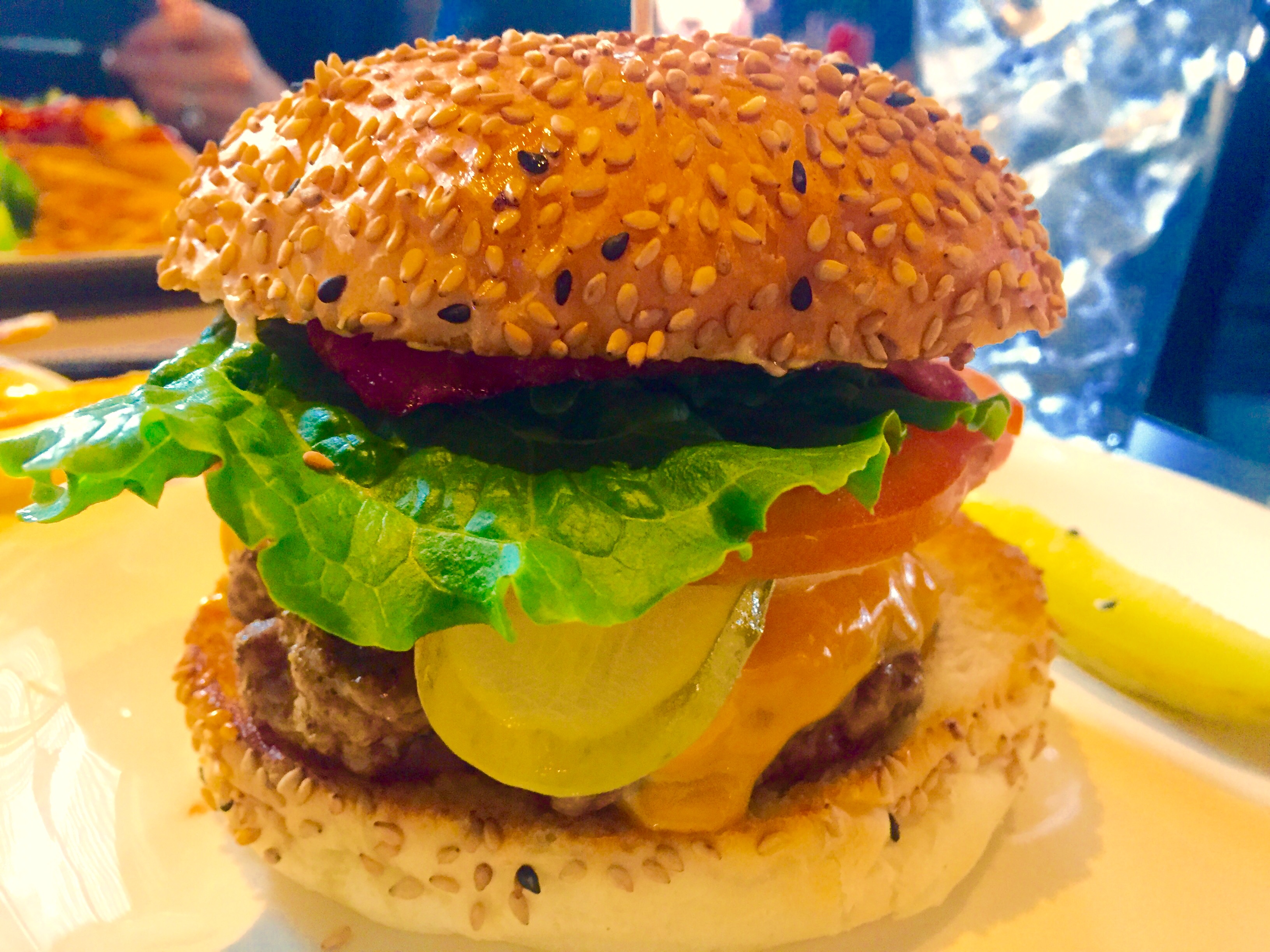 Anyways I got the Burger because why the fuck not. 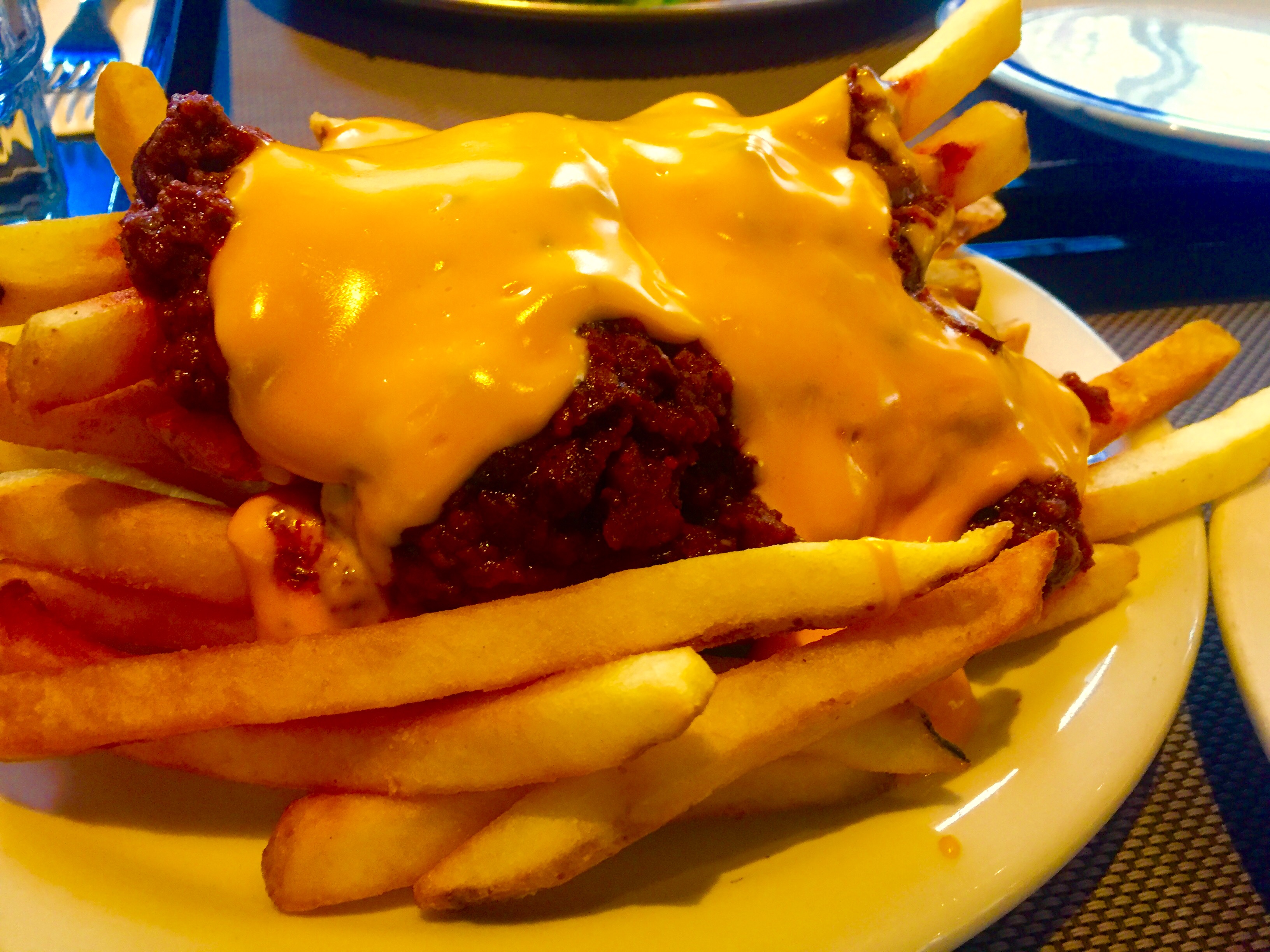 I also got the chili fries because why the fuck not.

They call this place a “Beer Brunch & Bar” place. Triple Bs..hahaha….get it? it’s like a play on the wrestler Triple H…okay..nevermind..

So the beer part is definitely true…beer bottles everywhere! A wide range too…too bad it was lunch time and I had to go to work right after otherwise would have tried one of these delicious beverages.

I HAVEN’T HAD ROOT BEER IN SUCH A LONG TIME. 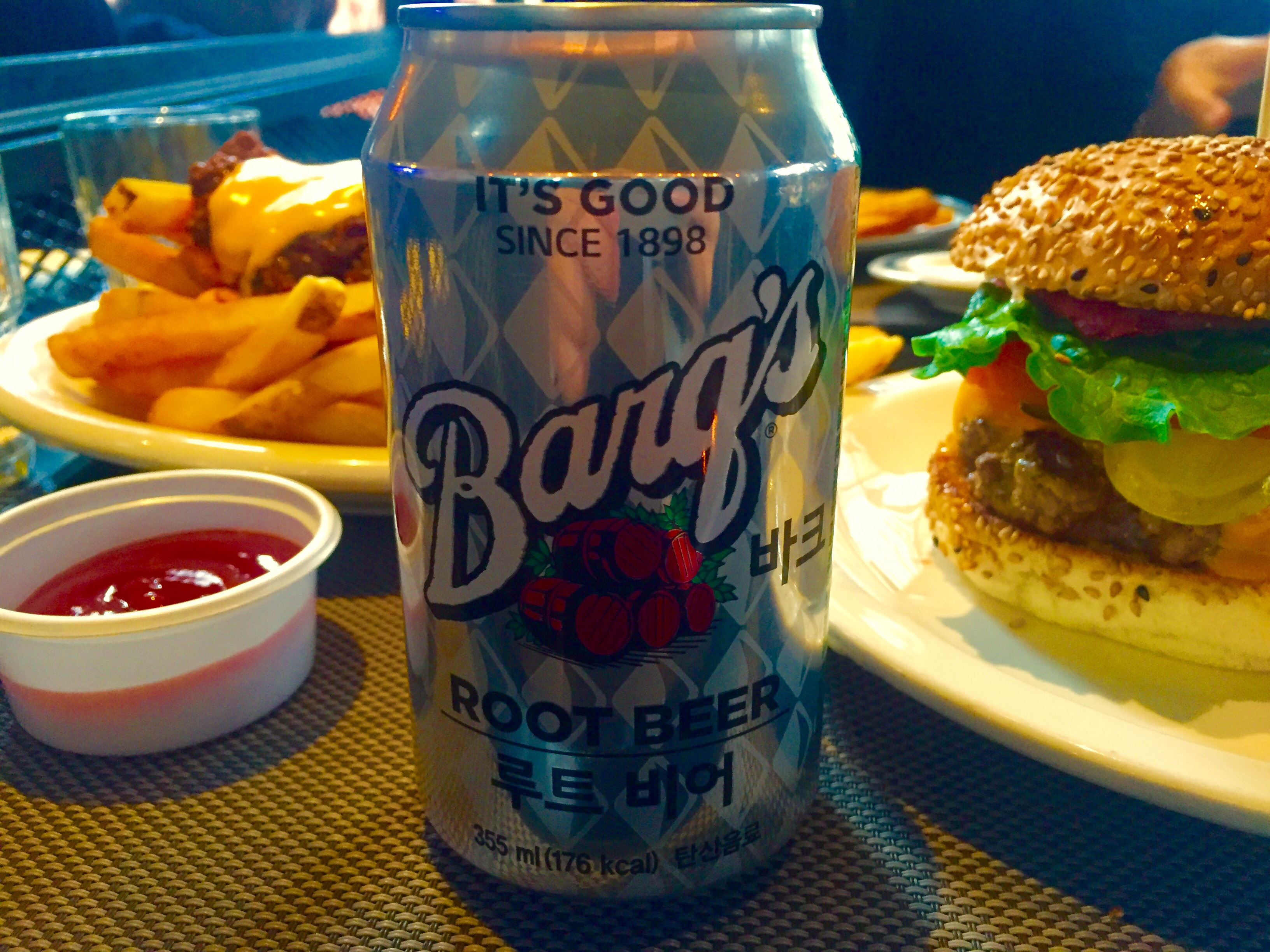 I literally cried when I saw this, seriously. Good job Powerplant for offering this drink.

People in this world don’t appreciate root beer enough I feel like..shit add an ice cream on it and it’s like heaven.