In seoul now.  How i love this city.  Took the red eye from hK (1AM) and arrived at 530 in the morning.  Didnt get to the hotel till 7AM, and found out my room was not ready yet.
They sent me to the sauna room instead, steamed for about 10 minutes, and then i went to the empty massage room and just slept there…naked…hahaha. 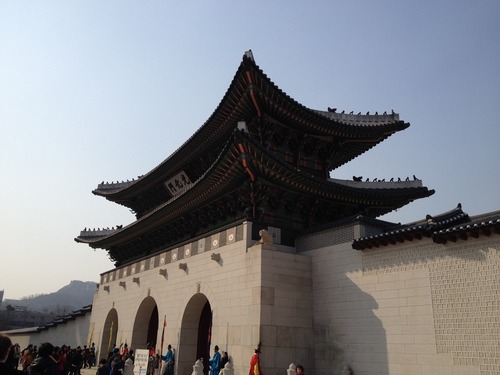 Anyways, I slept in like a baby, woke up around 1230.  Grabbed a lunch, worked a bit, and then proceeded to do some more sight seeing.

A palace that i wanted to vist for a while last time but never got the chance. Pretty cheap, was only 3000KRW (Approximately $3USD).  Also only a 15 minute walk from the hotel.  It’s not as grand as the forbidden city in Beijing, but it was pretty awesome nonetheless.  Here’s a few pictures. 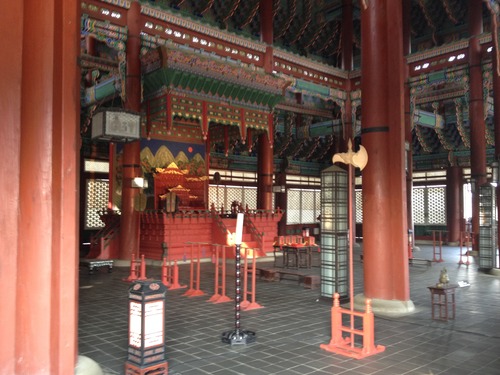 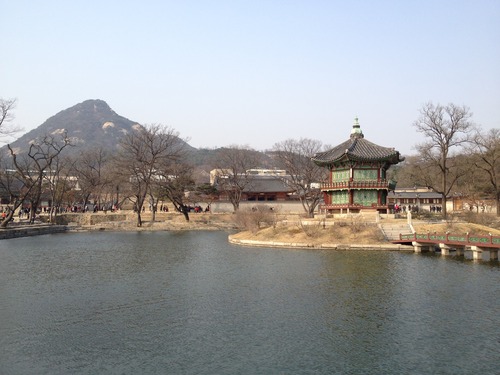 After visiting the palace, i went and walked over to Insadong.  It’s an area where arts and crafts are sold.  Also had a lot of food stands, cafes and restaurants.  Chilled there for a bit before heading back to the hotel. 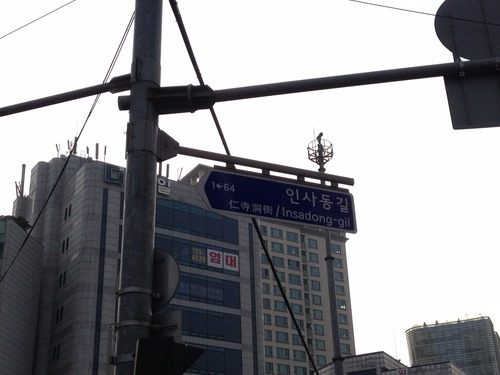 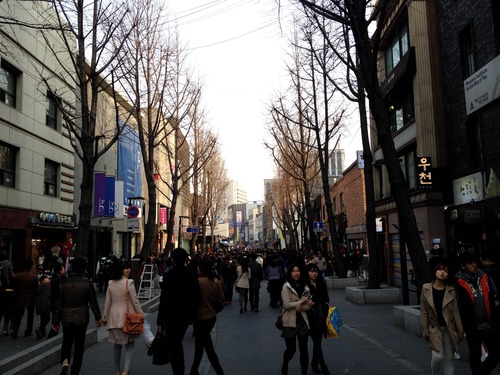 That’s it! Going to HongDae tonight.  One of my favourite places to party.  Hopefully it wont get too crazy =)

Back to studying and gyming!