Inspired by the running man episode where they visited the city Gyeongju, I decided to pay this place a visit too!  It’s a small town, with a population of only 260,000.  Still, this is a significant place as it used to be the capital city for the Silla Dynasty.  Wiki it I am not sure about the whole history =p  It’s also very easy to get here, it’s a 2 hour KTX ride from Seoul, and only 25 minutes from Busan. 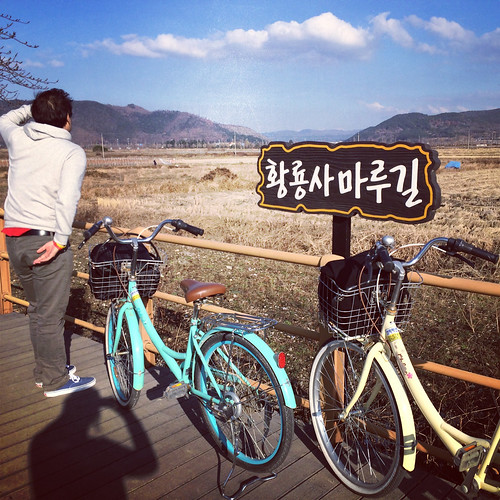 We were only here for two days, but one thing that was recommended was biking around the city.

So we did that.

Firstly, the rental fee was really cheap. I believe for 3 hours it only costed us about 5000KRW (less than 5USD).  Pretty good deal I must say.

Biking was good exercise, plus it gave us breath taking views of the natural surroundings.  We also were able to see some other historical sites, which will be blogged about later.

Here’s a couple of pictures from the biking session: 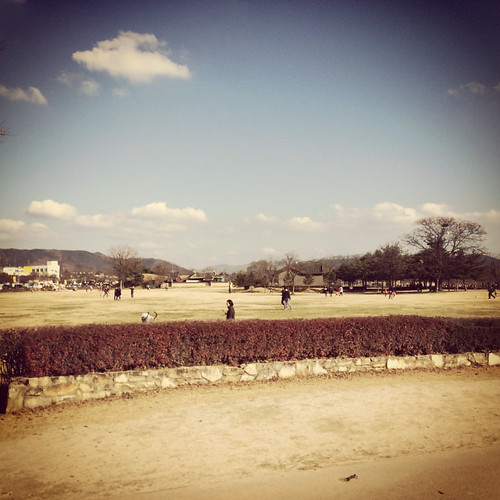 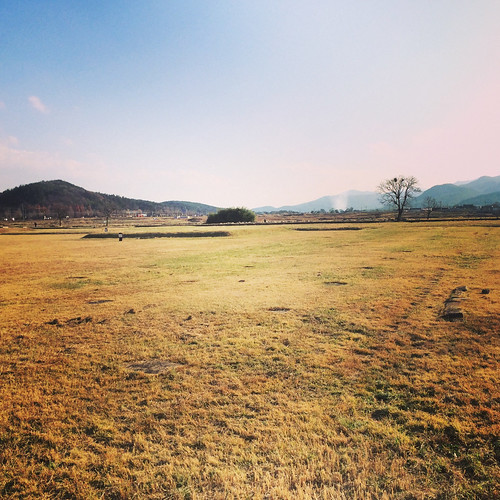 Before this, I was never really into biking.  Just didn’t appeal to me.  However after this experience I may try to pick it up…..

but then I live in Hong Kong.  well I guess I could bike around my place, there is a bike path. But it wont’ be as cool and pretty as the biking experience in Gyeongju…..Sigh.  What to  do. 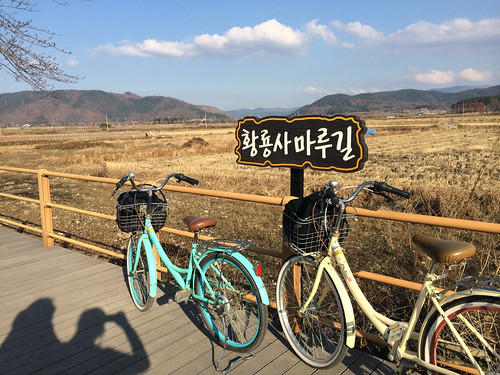