Hands up if you also think Gorky Park is a weird ass name.

What is Gorky? Sounds so weird.  Maybe it sounds really cool in Russian but just “dorky” in English. I guess it doesn’t really matter, it’s just the name of the park. Actually, it might persuade more tourist to come here since the name is so wacky. For me I came because it was recommended by my colleague, and I had really nothing else to do in Moscow. 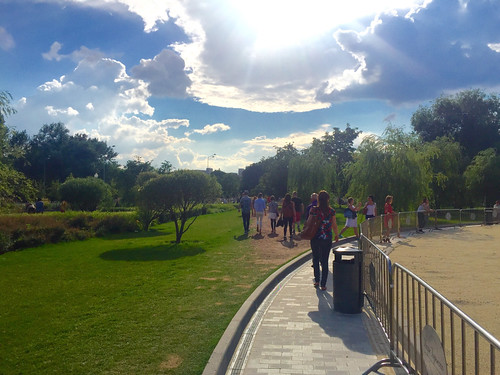 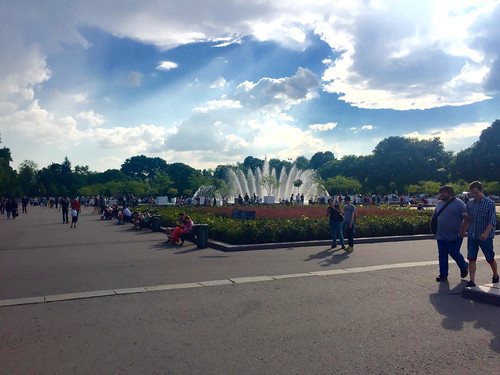 It was a beautiful day, and I do personally like to take a nice stroll through the park. It comes with aging.

The park is very famous, and very local I must add. Locals were on bikes, skateboards and roller blades just wandering through the park. There is also a section of the park where you can ride by the river. Really nice. 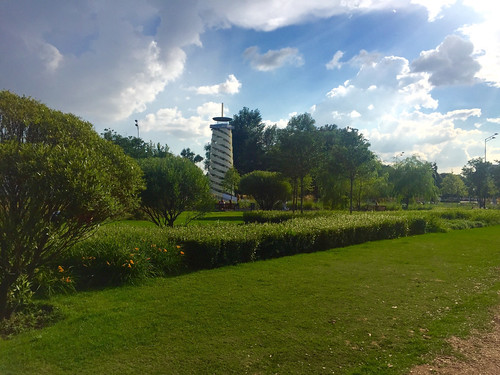 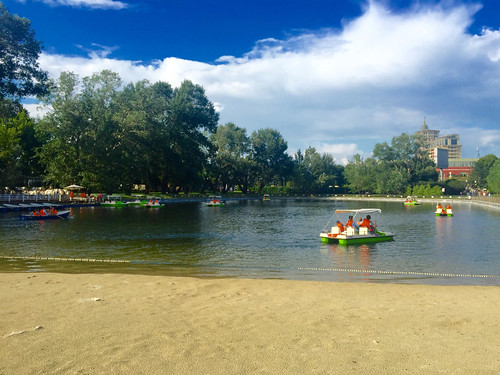 For those that don’t want to exercise, there’s an area in the park where you can just lie down and nap. I saw people on makeshift beds, not sure if those are included in the park or if the locals just brought their own. It looked really comfortable though, I might need to invest in an inflatable bed and just bring it to the park.

I have also been told people party here at night. Wouldn’t know.  Was in bed by 10PM. 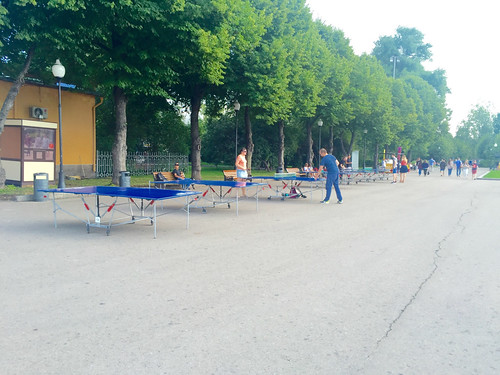 Written from Moscow, Swissotel on August 1 2016