I was told that it has not rained in Vancouver for almost the entire summer season.

But me being the lucky ass that I am, mother nature decided to rain on my last day in Vancouver. Of course she would decide something like that. Why wouldn’t she? It’s only my last full day in Vancouver right? 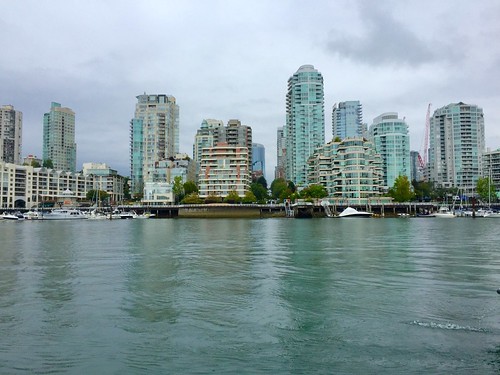 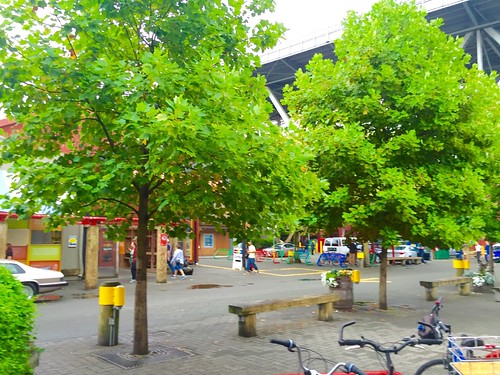 Thankfully my buddy had a car, and was willing to drive me around to places. Mostly near the downtown area of course. Actually I don’t know if the Granville Island is near downtown or not..I am pretty bad with my directions. 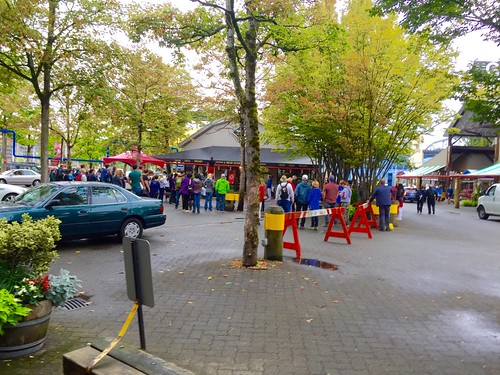 There’s a lot of vendors in Granville island, from art stores to souvenir shops, and to various restaurants and pubs. Per wikipedia this is suppose to be a shopping district as well. Interesting.

Yeh, got here and walked around for 10 minutes. We had a 2 year old toddler so we couldn’t stay out for long, as especially because of asshole mother nature. 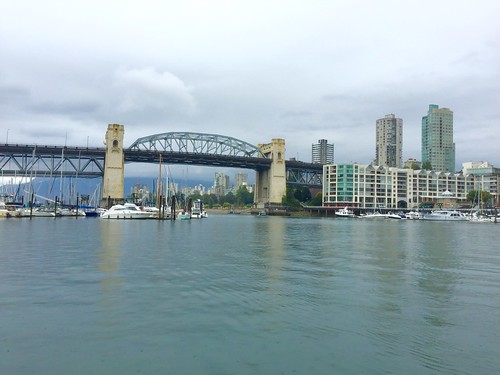 Went to a pier near granville island to take some nice photos of…downtown Vancouver? Or at least some very nice looking buildings.

I am sure there is a lot more to do at Granville Island (i.e. rent a bike and go around the island). I just didn’t have enough time!

Written from Toronto, Home on September 4 2016