Thinking back, I don’t think I have ever brunched in Toronto. I don’t know why. Probably because I was never able to wake up early, and for the days that I did wake up early I had to go to work.

Probably. So while on vacation in Toronto, I / we decided to go for brunch, at a place called Emma’s Country Kitchen. 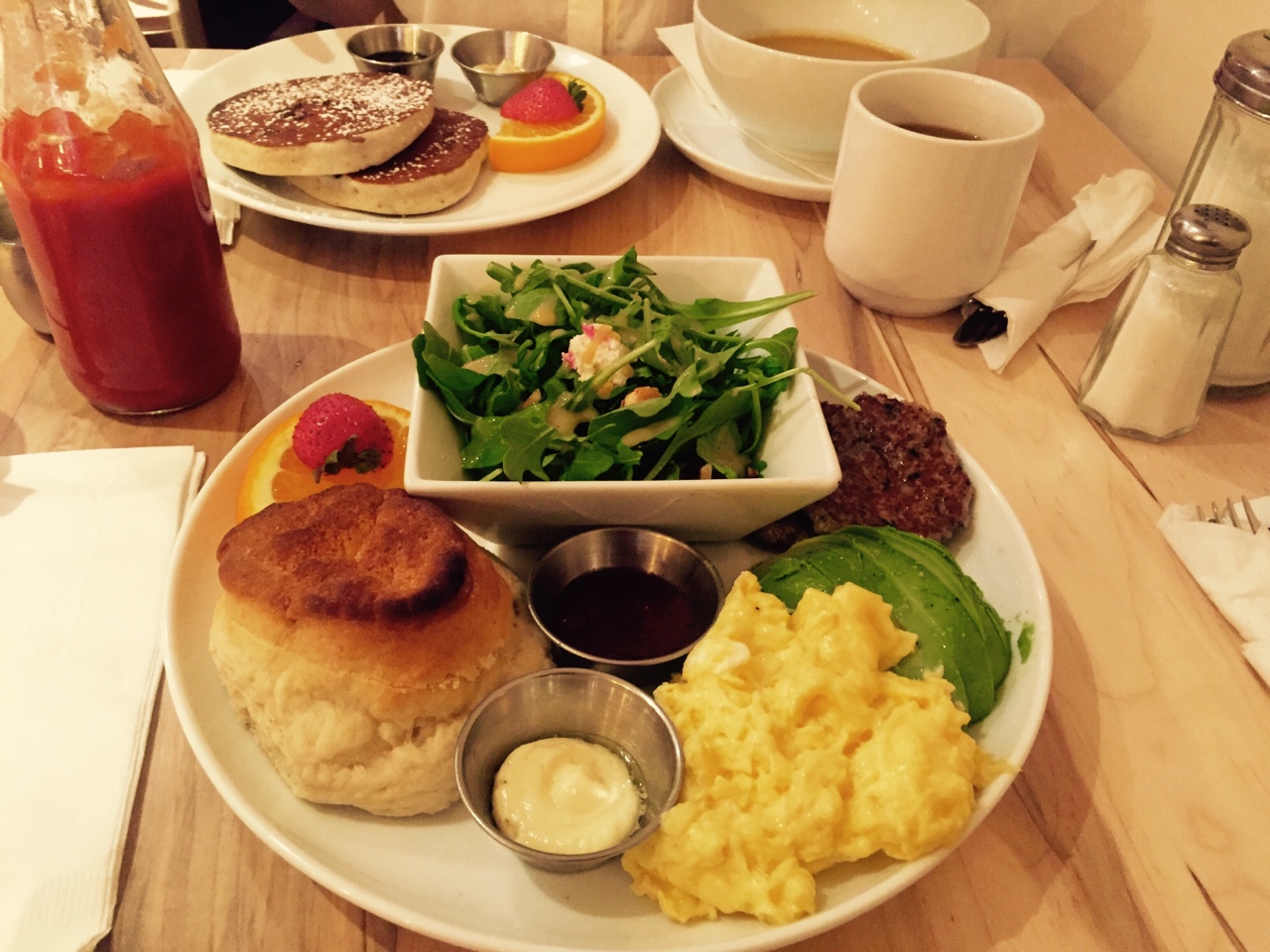 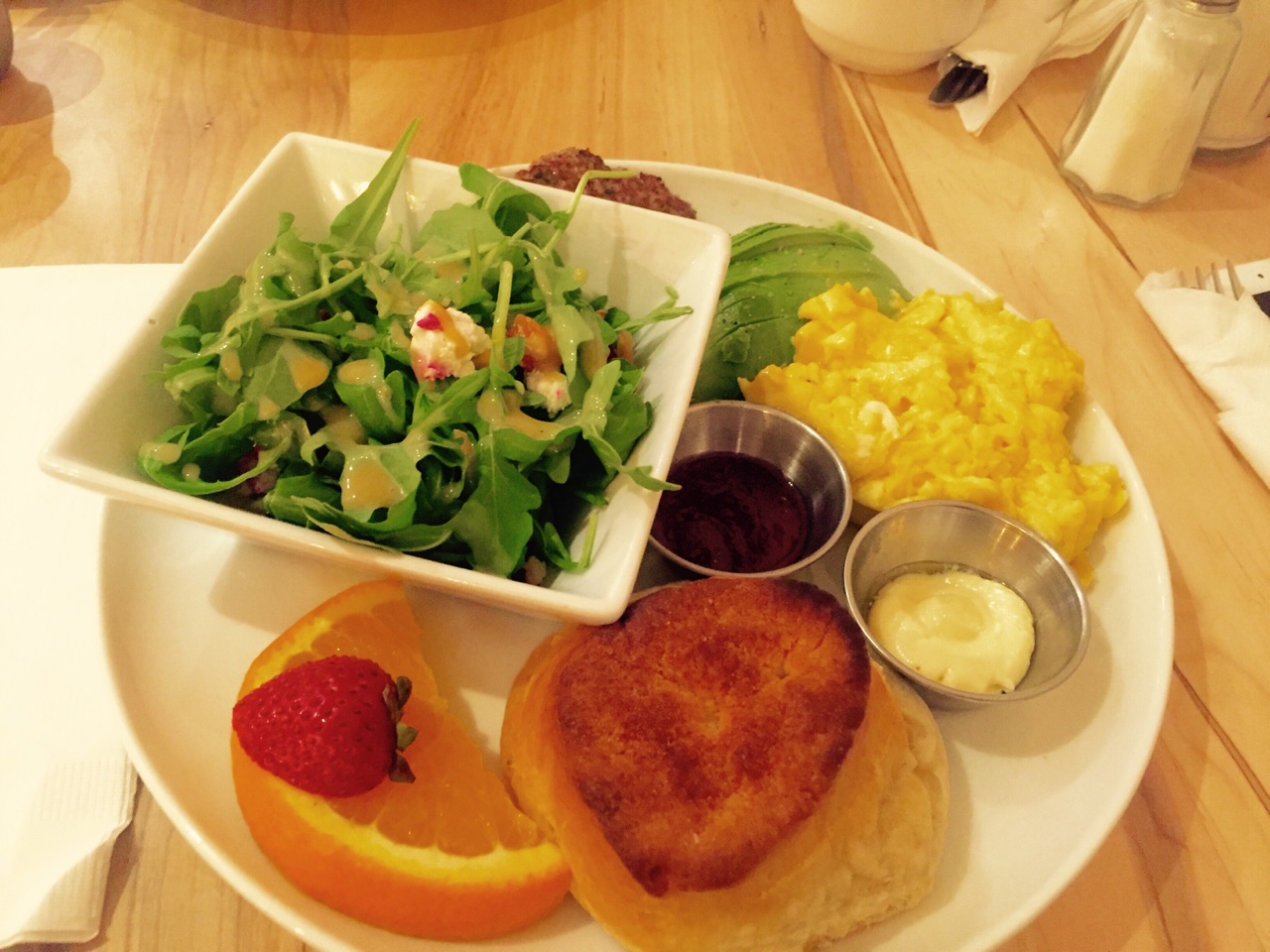 Don’t remember why we chose this place. It had really nice reviews, so probably that’s one reason. Oh, and it was located in midtown (St.Clair) so it was relatively close to our final destination, which was the downtown core.

I ordered the sausage and egg with salad because I was trying to be super healthy.

Not just any more pancakes. 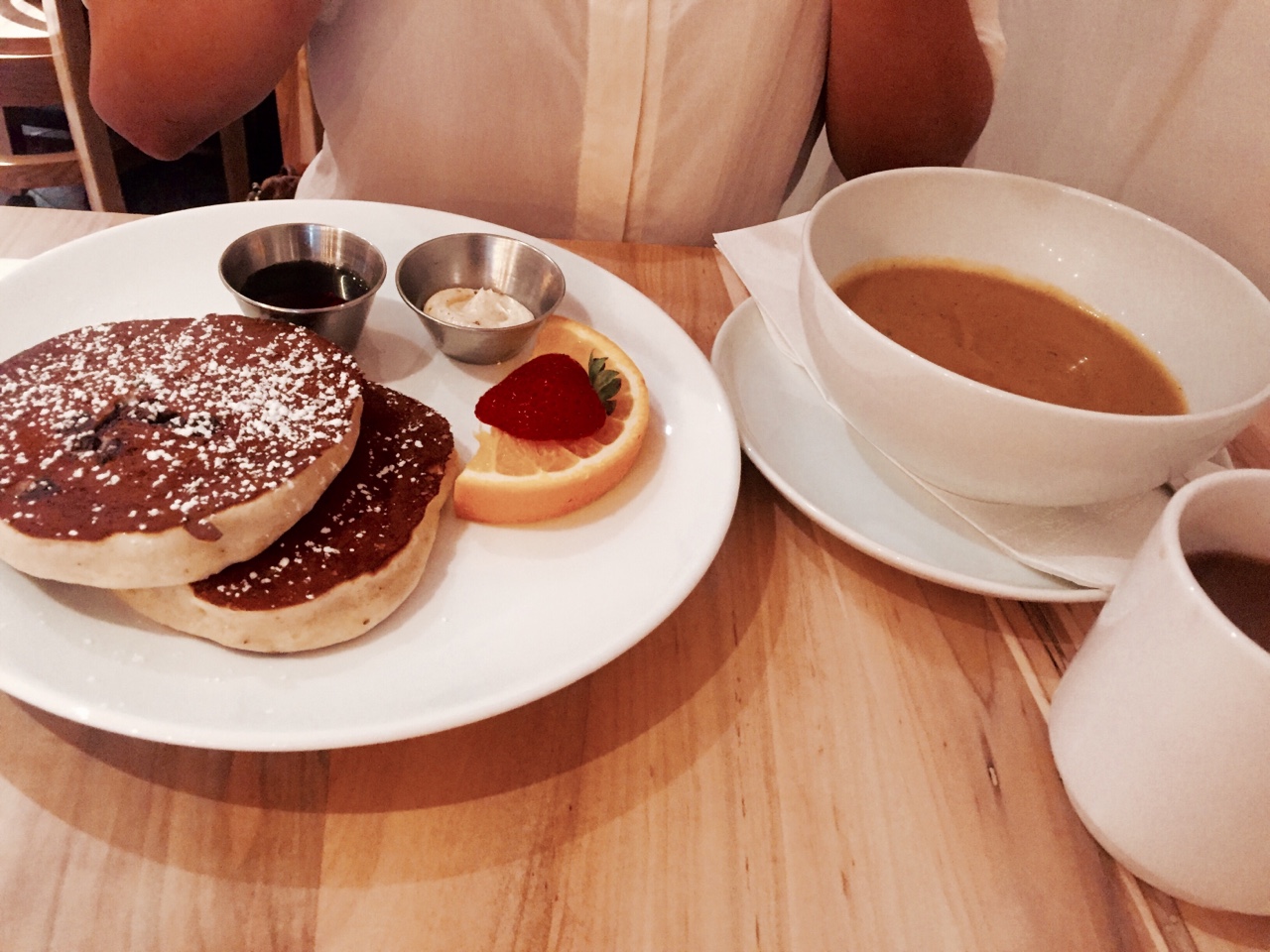 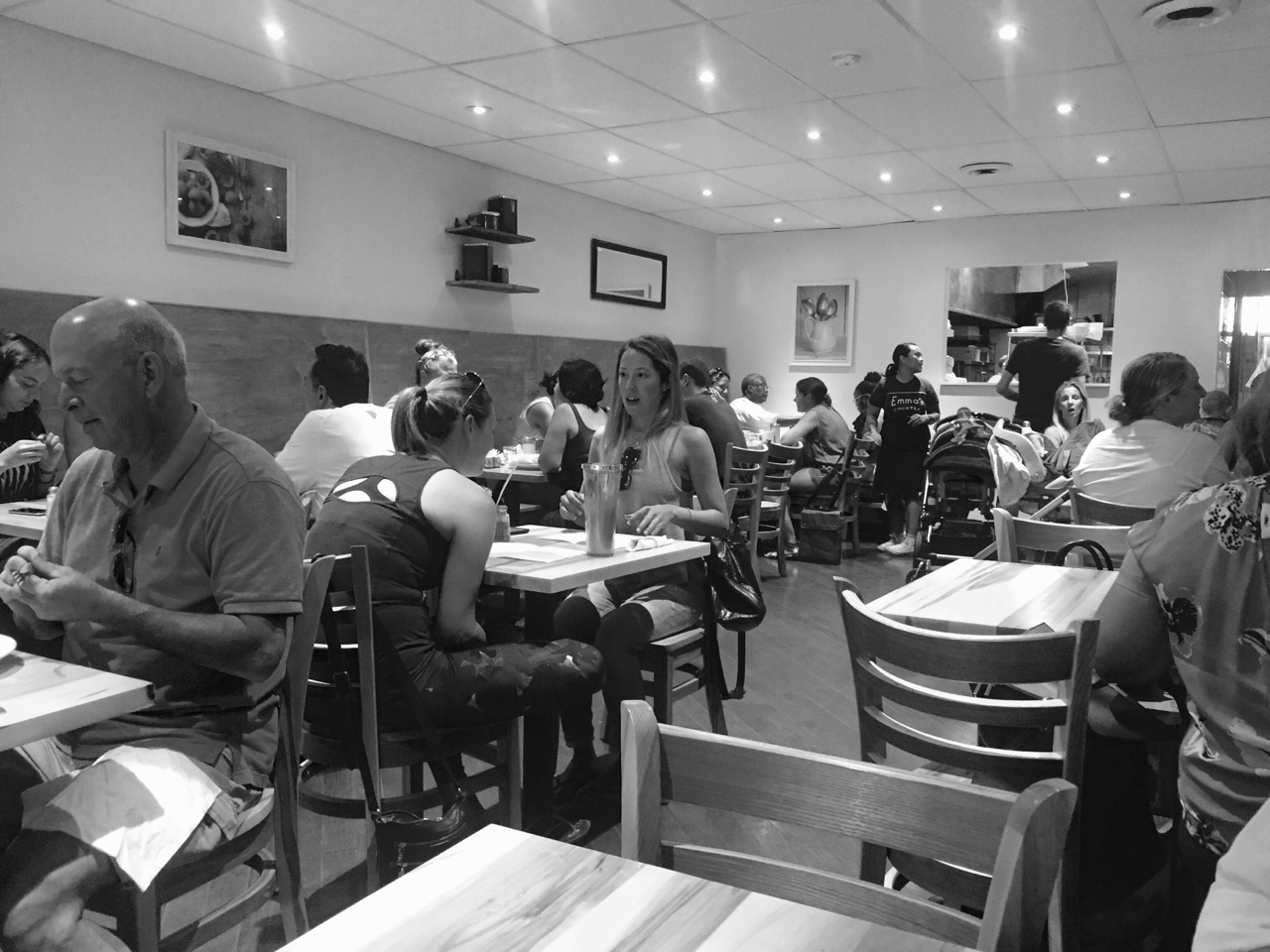 haha. trying my hand on some black and white picture. 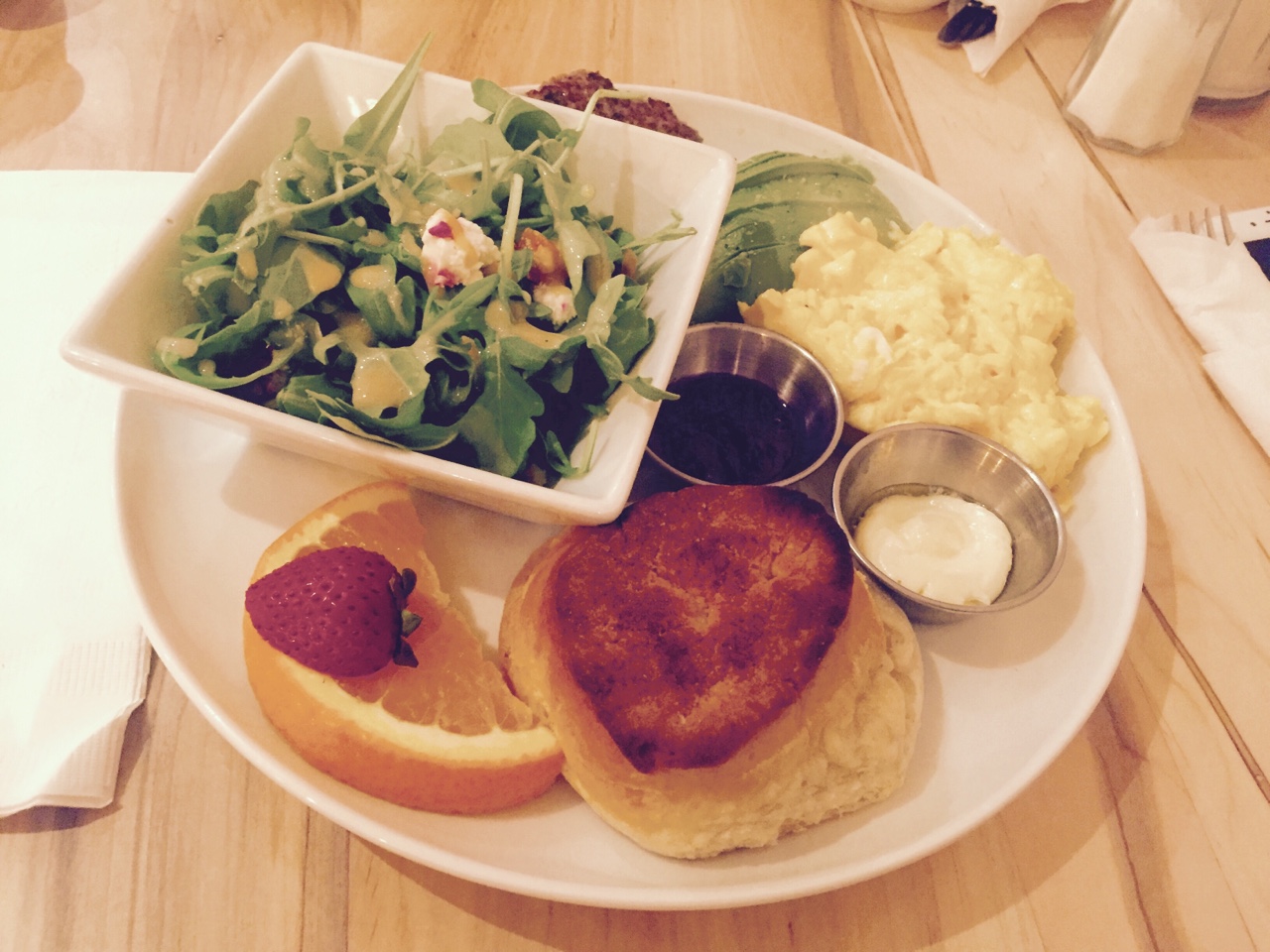 Another photo of my meal. Looks the same as my previous picture. Wonder if it’s the same picture?

Nope! Different Filter (haha what you gonna do about it?) 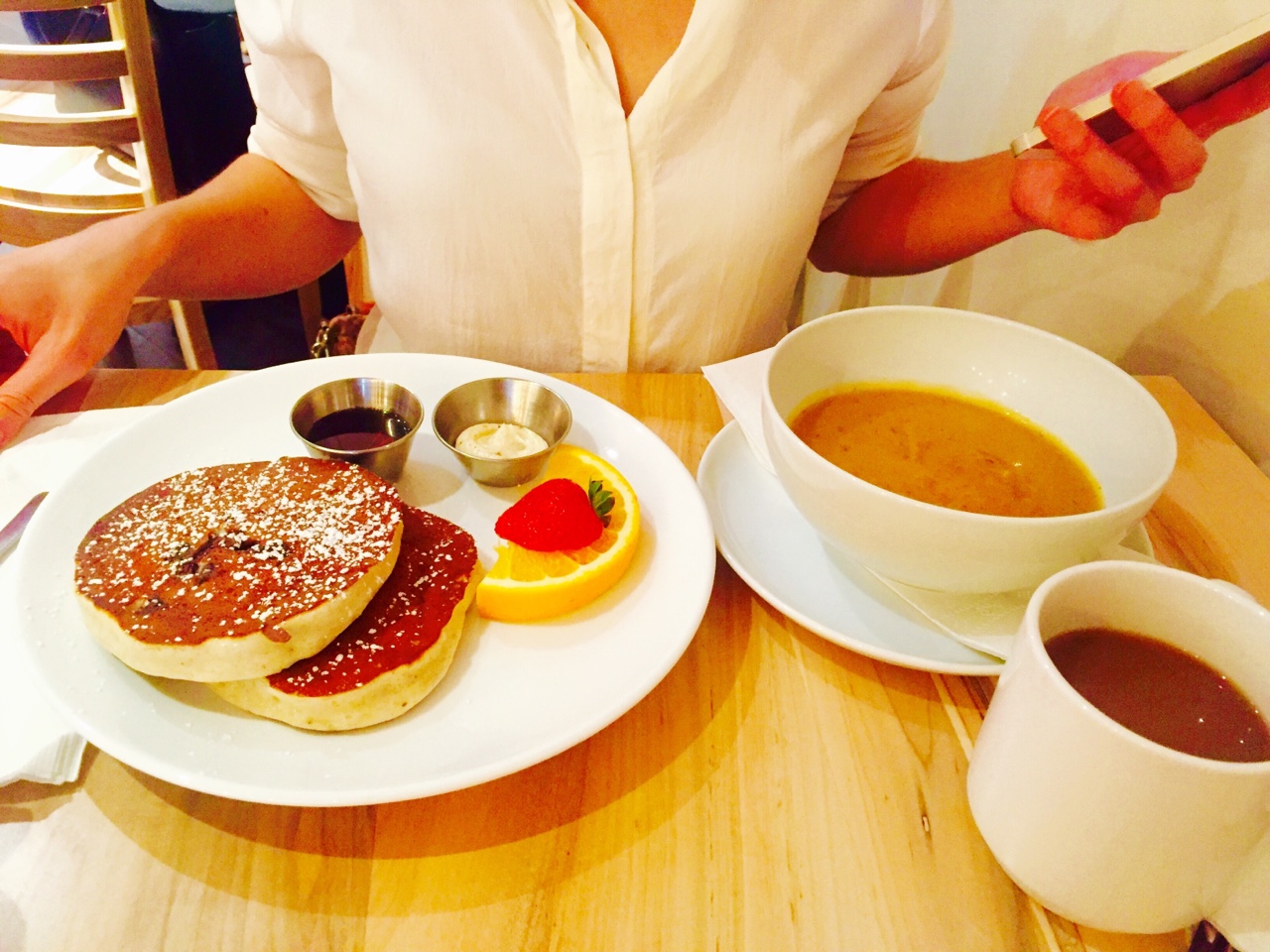 Her meal. Again. Those pancakes were huge. She also got a soup too. What a monster.

On the side you can see coffee. I ordered one too…it was okay. I have to admit compared to Australia, Canada doesn’t have good coffee. You gotta try the coffee in Australia one day.

You will know what I am talking about. 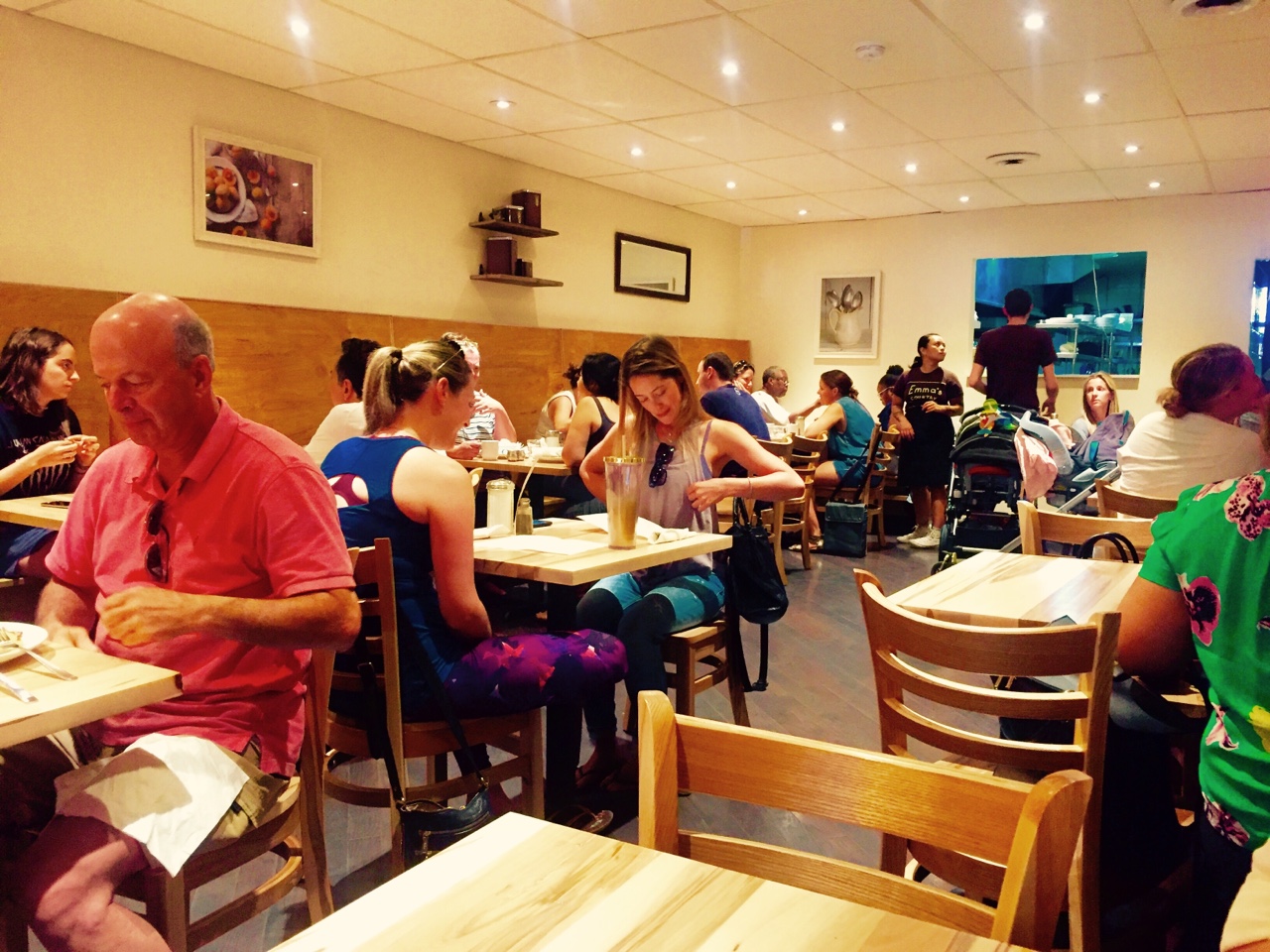 Very warm and homey atmosphere inside the restaurant. Probably why there was so many locals here.

It was about 1PM when we left and it was STILL packed. shittttt craziness. 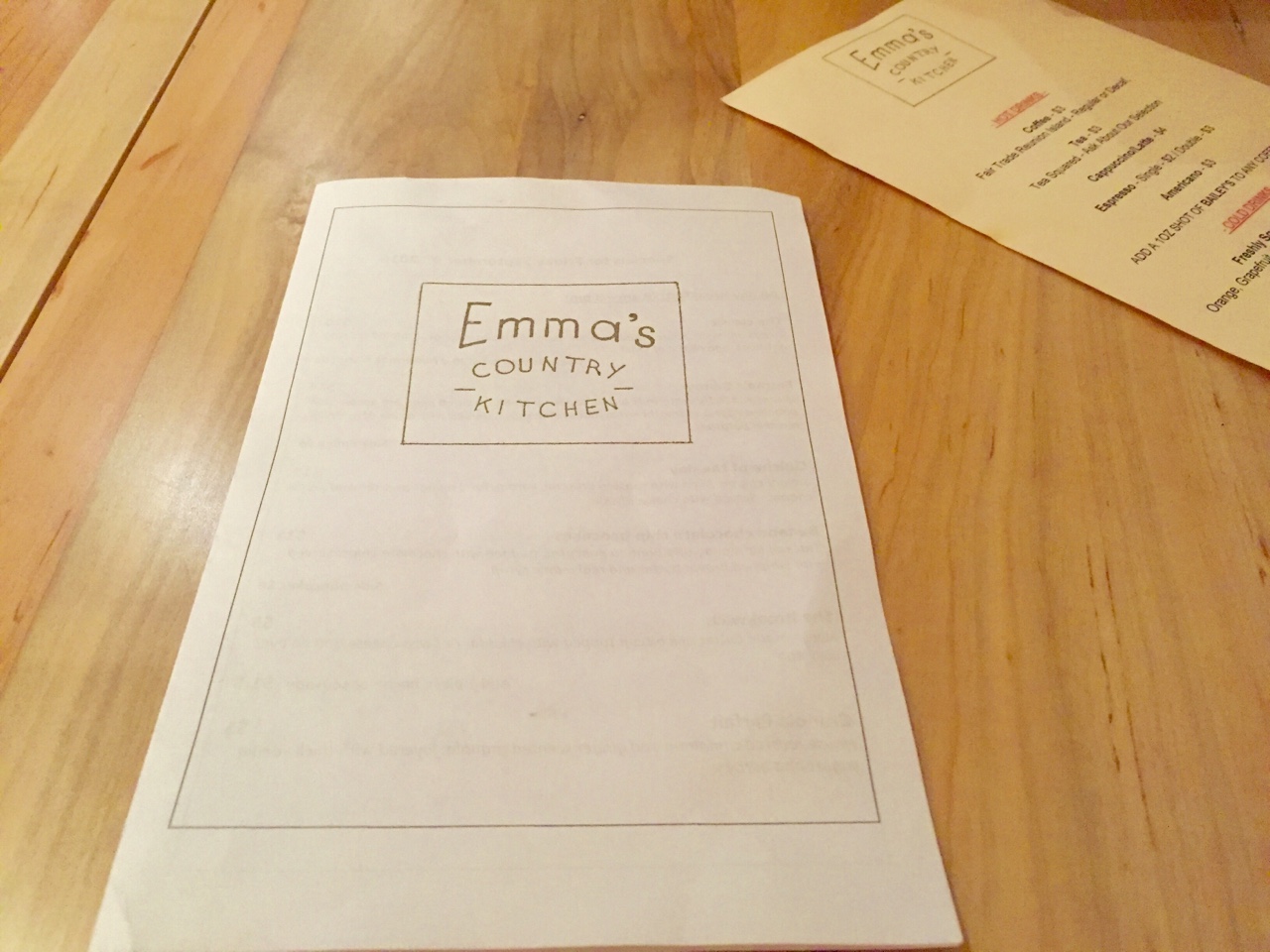 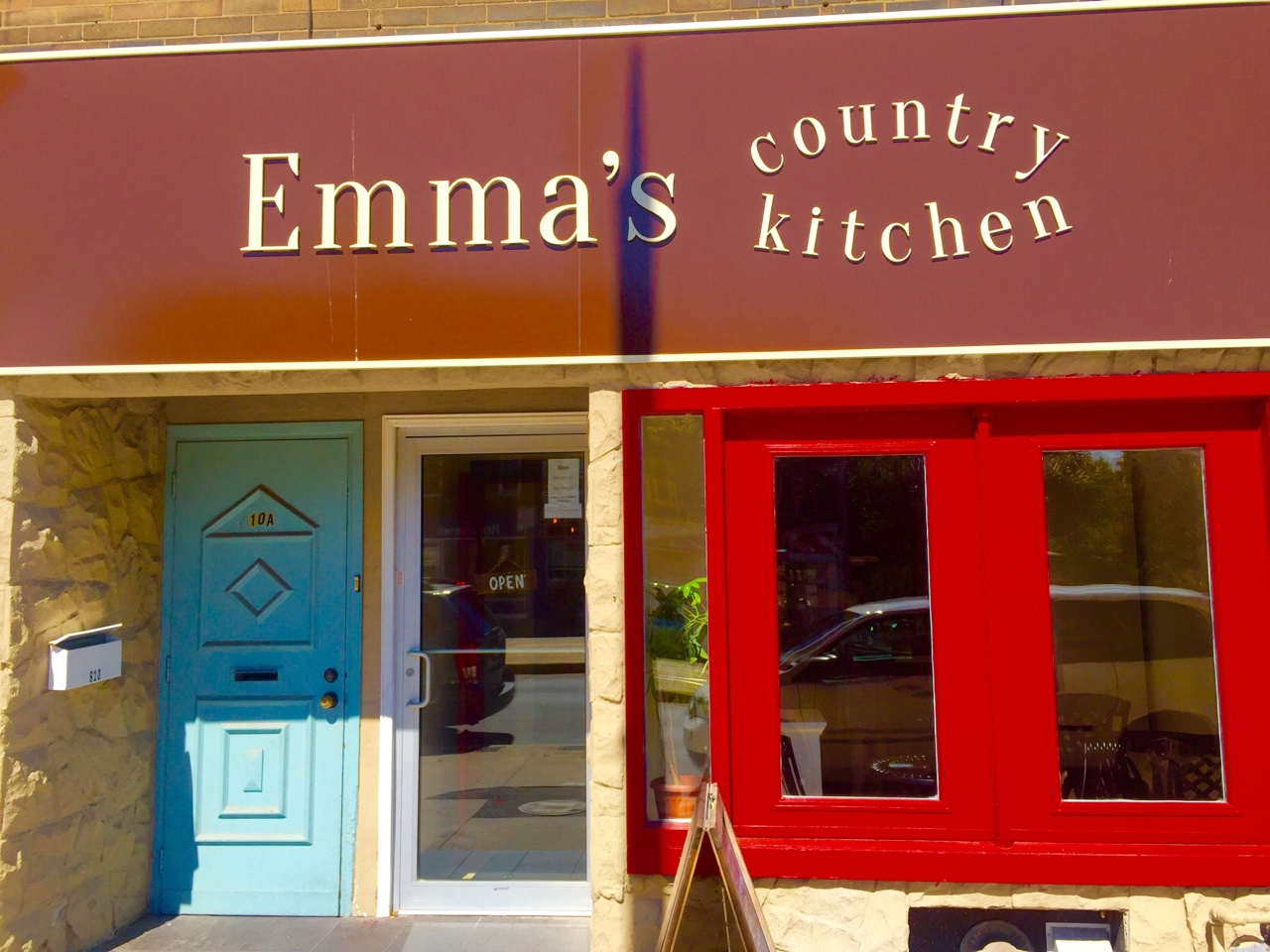 Front of the restaurant so that you can find it easily. I am such a fucking nice guy!

Will come back next time!

Written from Shanghai, Renaissance on September 22, 2016