Yep…those are frog legs..we had frog legs in Hong Kong.

This restaurant was called 和記海鮮飯店 located in Jordan. Yes I am sorry. I do not have the English name of the restaurant.

Why did we order frog legs?

Because you don’t get to that a lot outside of Hong Kong.

Unless you are in Vietnam. 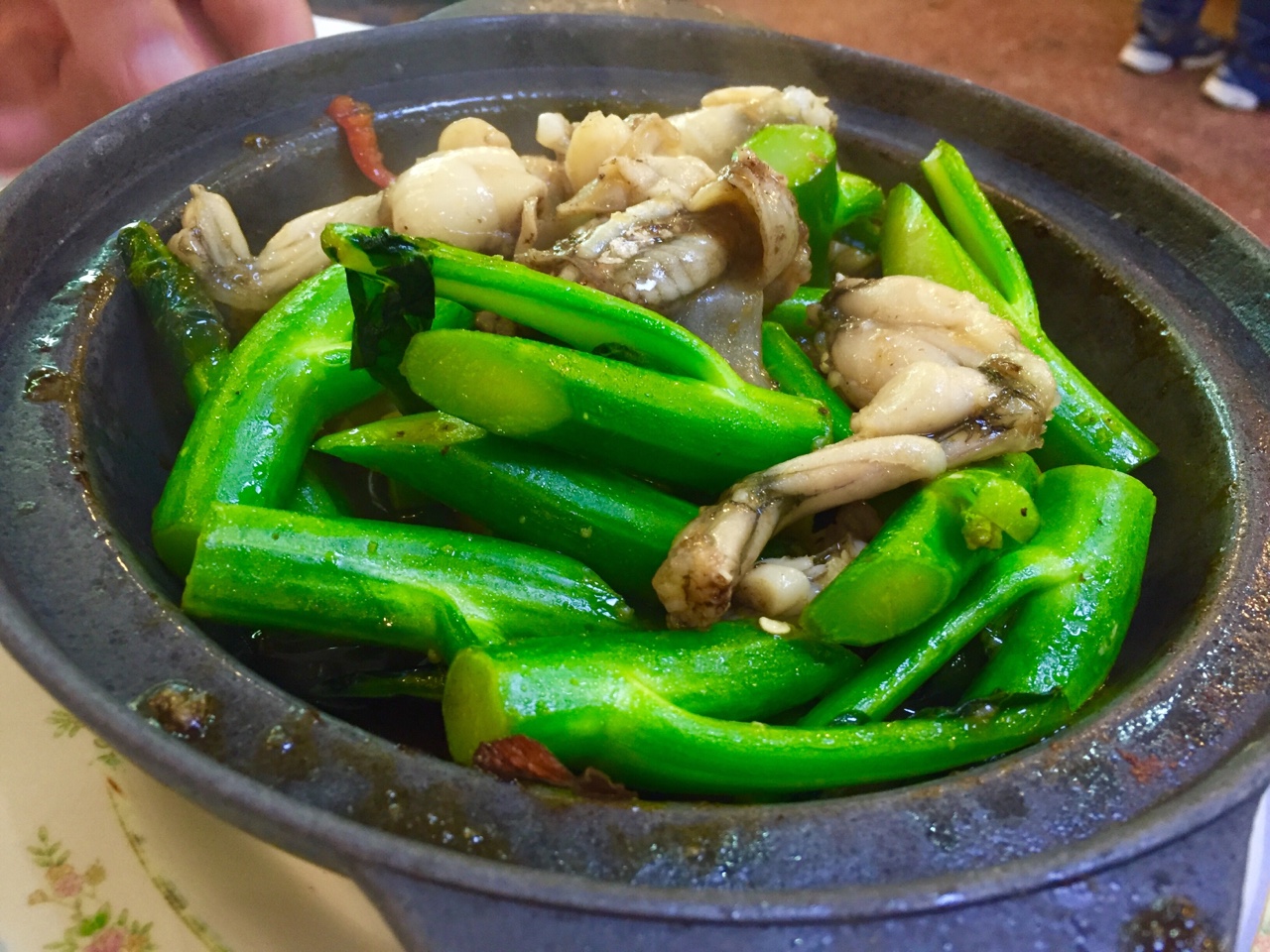 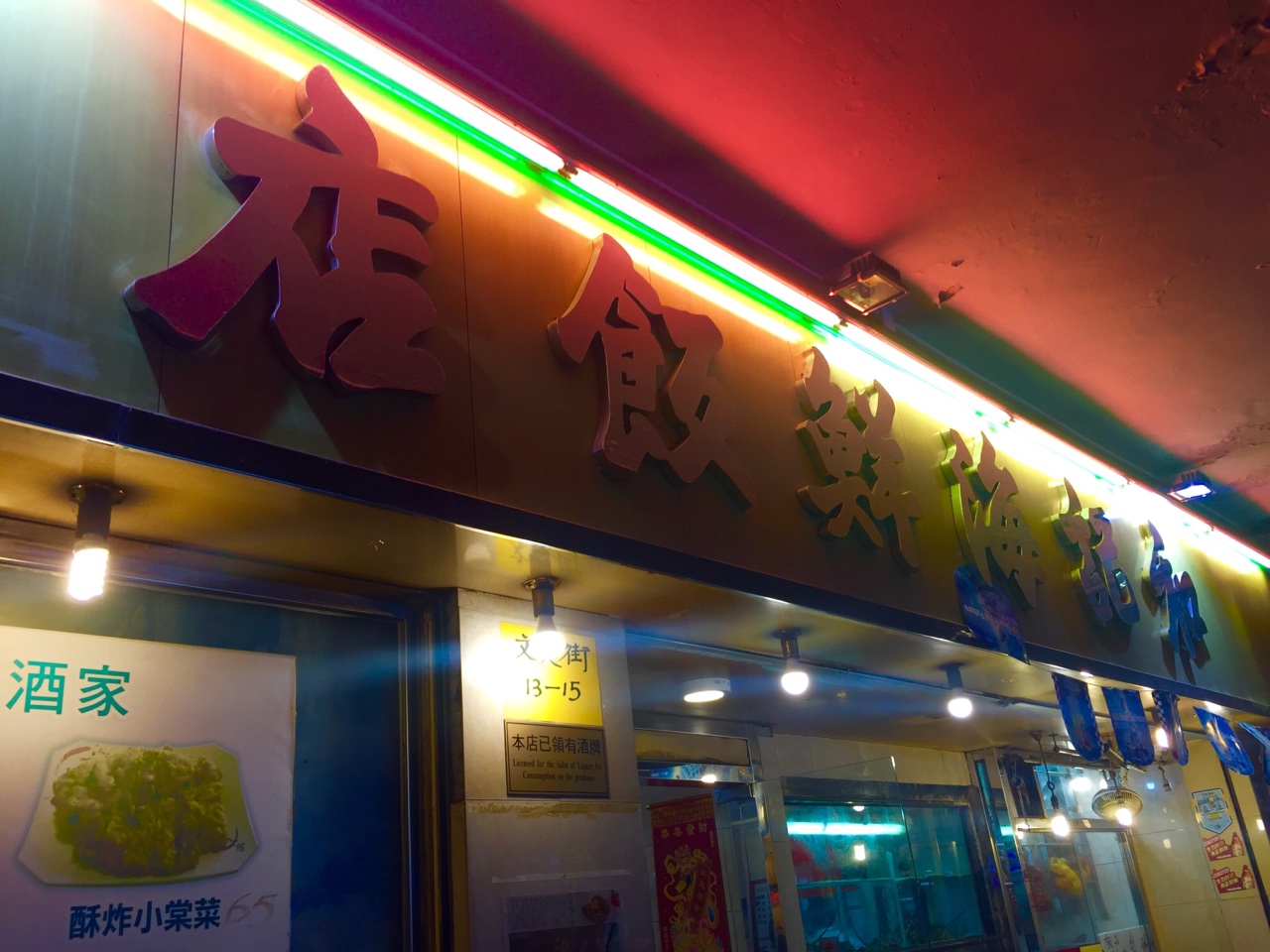 This was the restaurant that le Father Recommended. The sign was huge as fuck. So I only was able to take part of the sign. Luckily I got the first few letters which was actually the name of the restaurant.

So win for me.

Such pictures of the food that we ate: 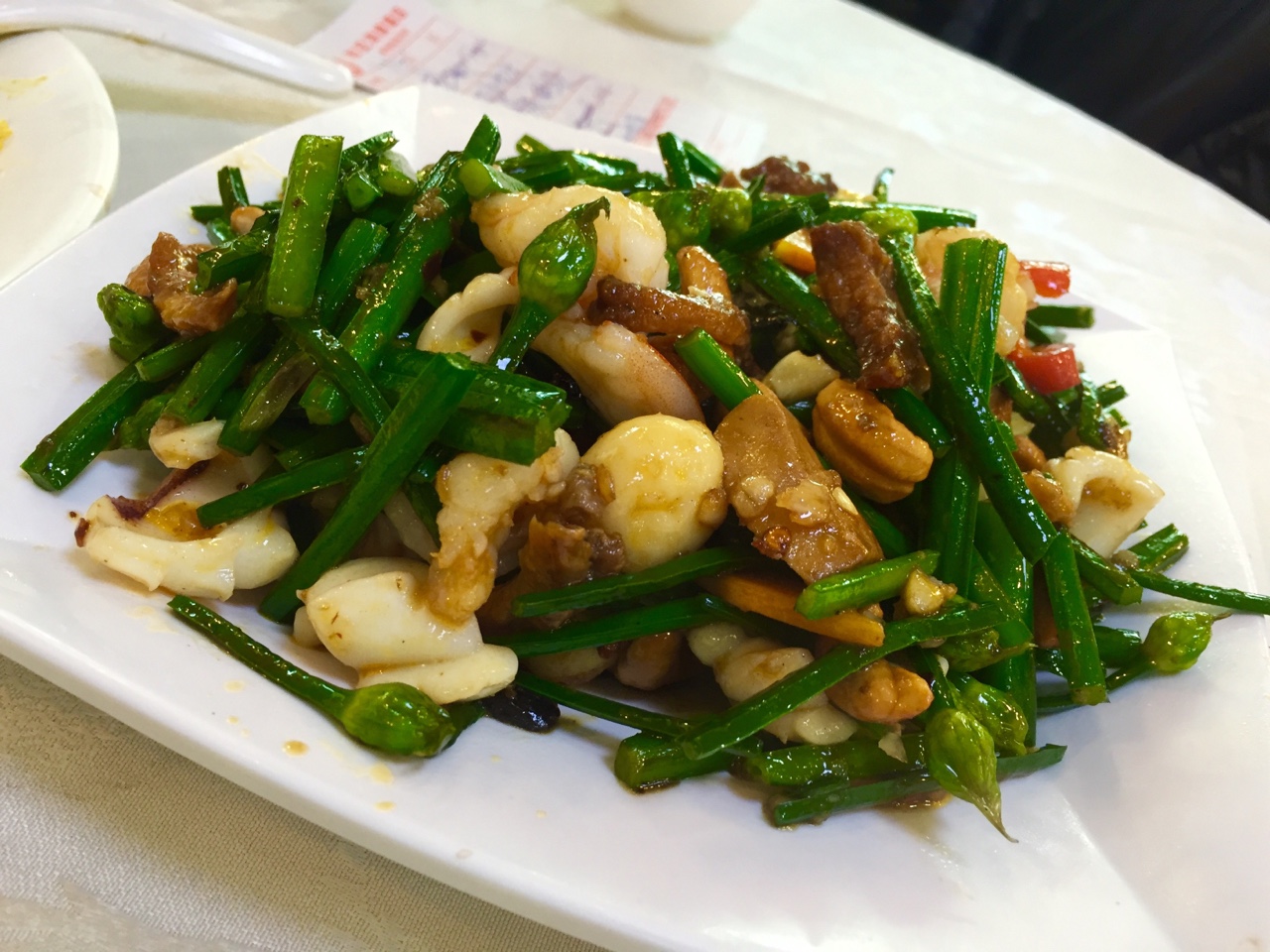 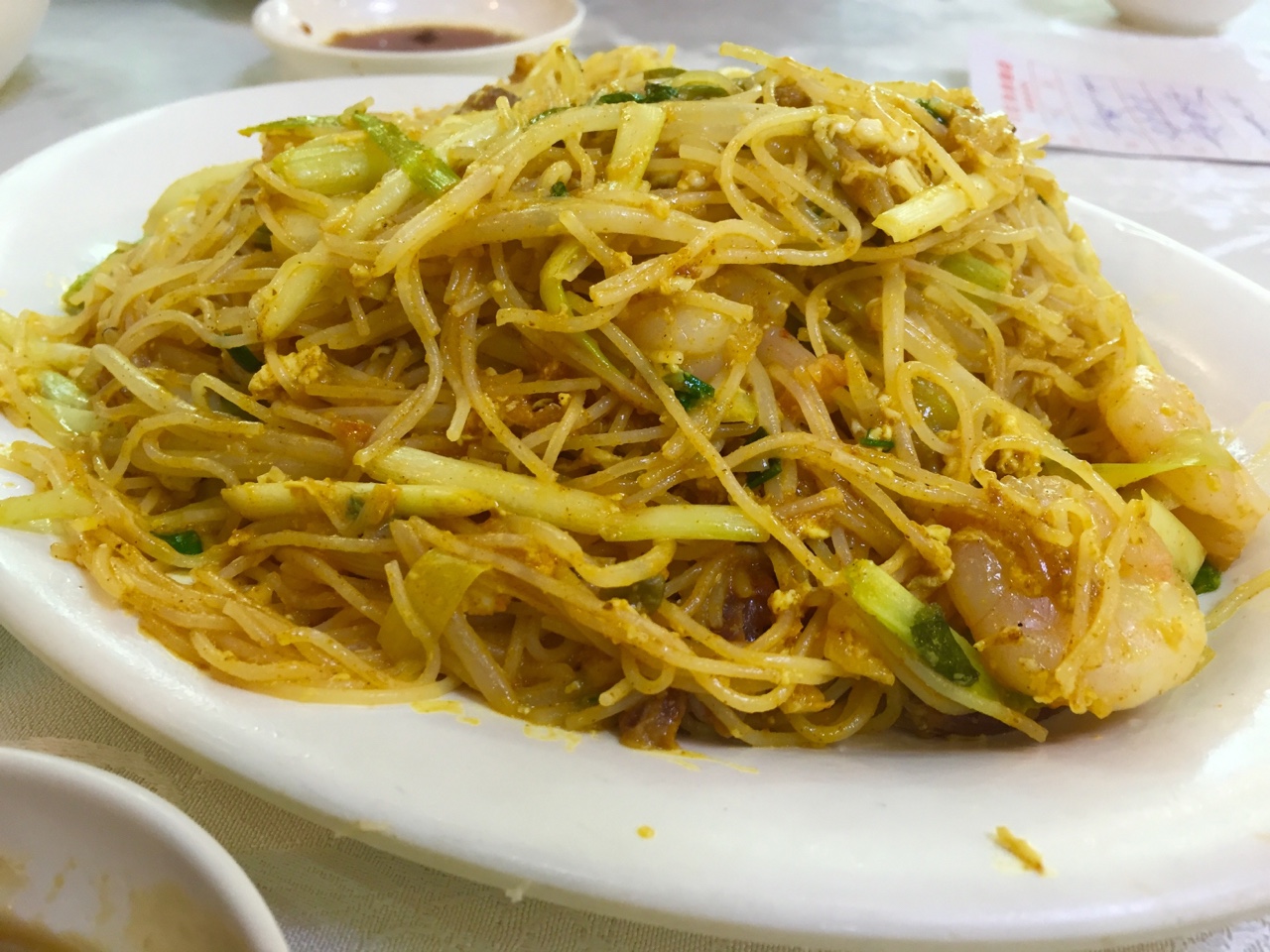 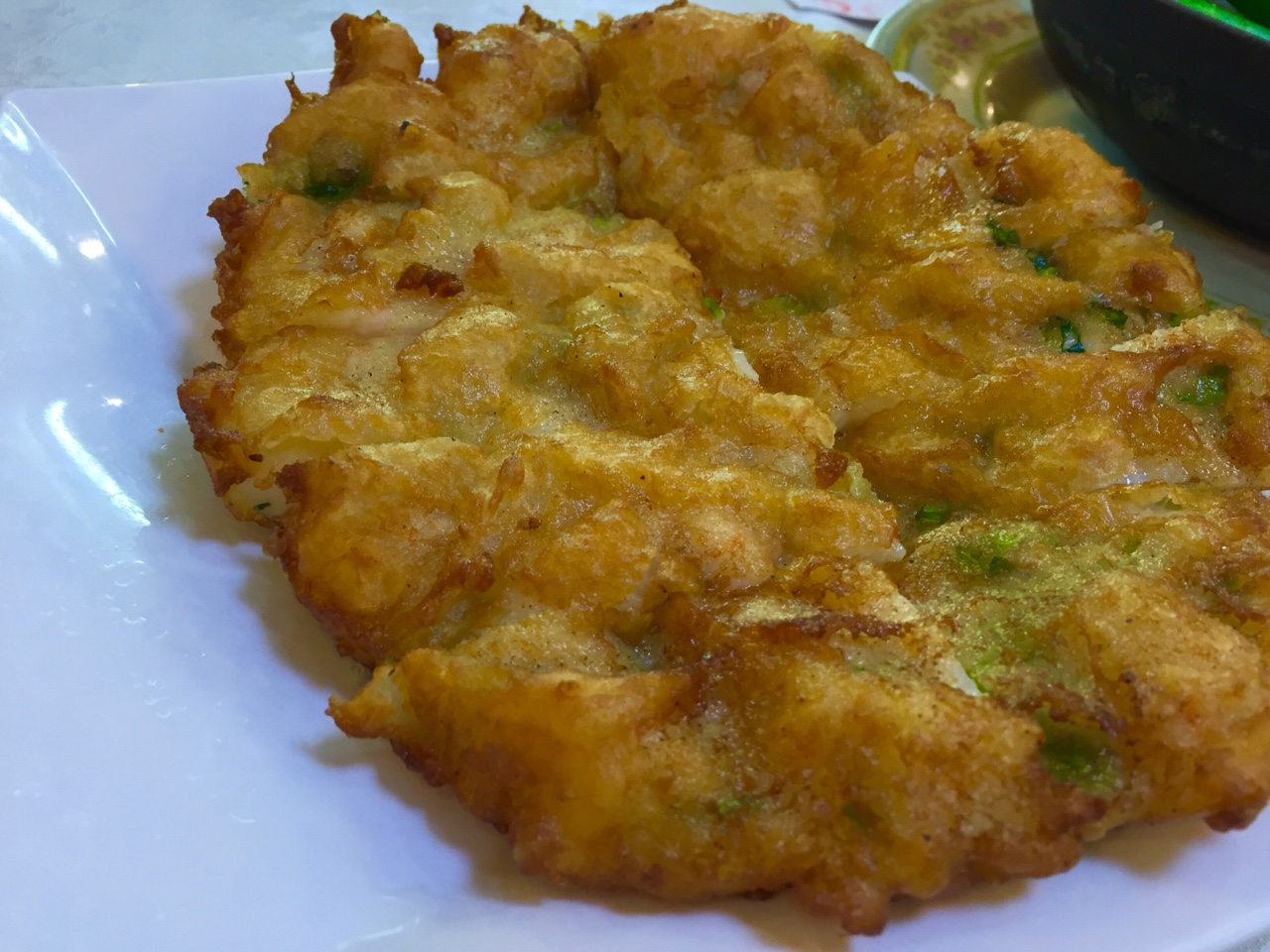 Damnnn fish pancakes. This was so goooood. Haven’t had this in awhile.

One of the highlights of the night. 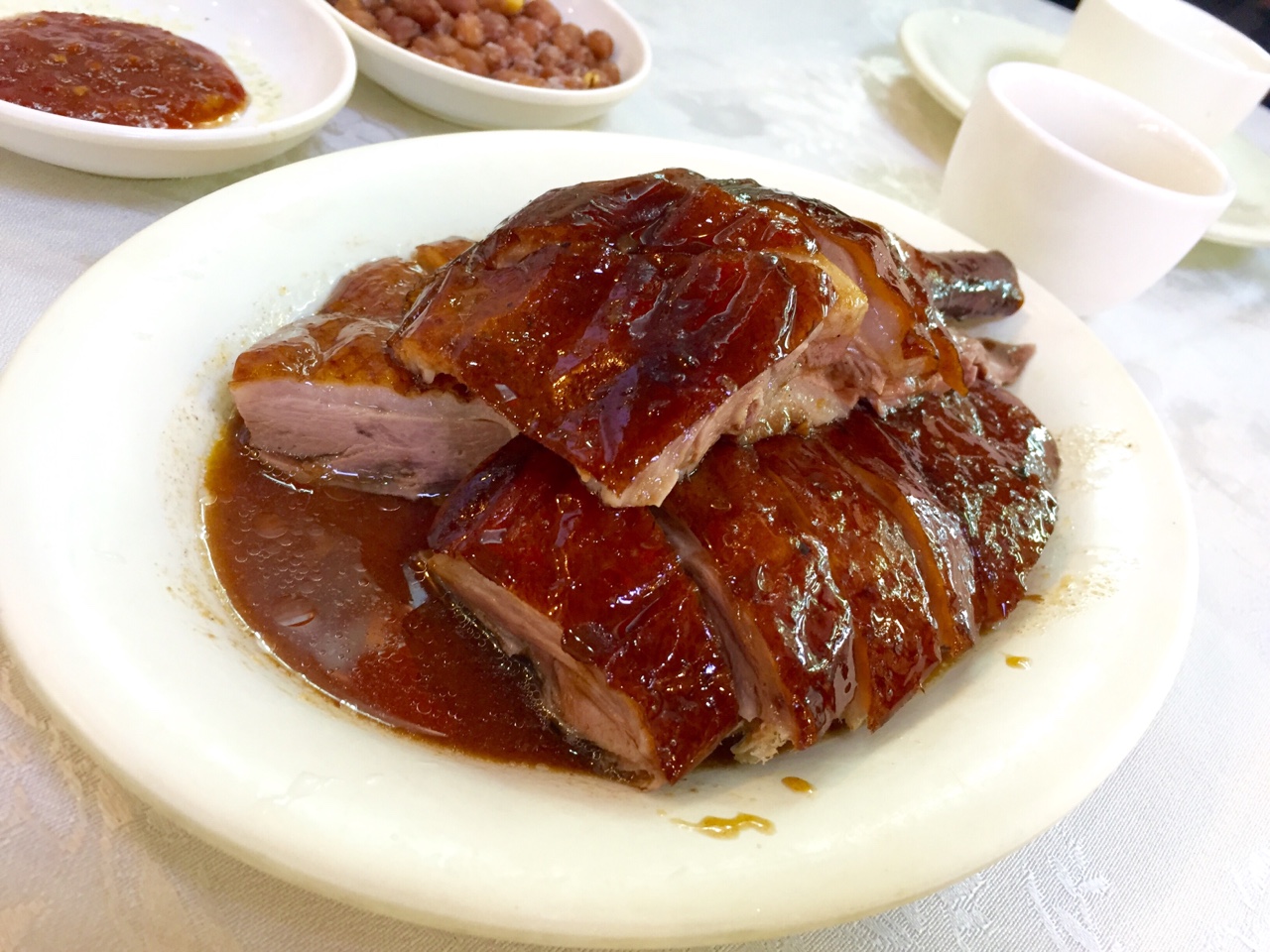 This goose meat was damn fantastic. Was told this dish was one of the best in Hong Kong by the Manager? Owner?? Not really sure what he is. But he was good at selling the dish to us.

Damn it was fucking expensive though.

Yeah but I guess it was worth it.

It’s pretty expensive to me.

It was not for a whole goose.