Because all you need in this world is LOVEEEEEEE.

LOVEEEEEE. I swear I heard that line from somewhere, a song maybe? I don’t know, don’t remember. This LOVE sign was in the Distillery District,  an awesome, historical (since 1832 you fools!) place that I actually have never been to (I am a fool). 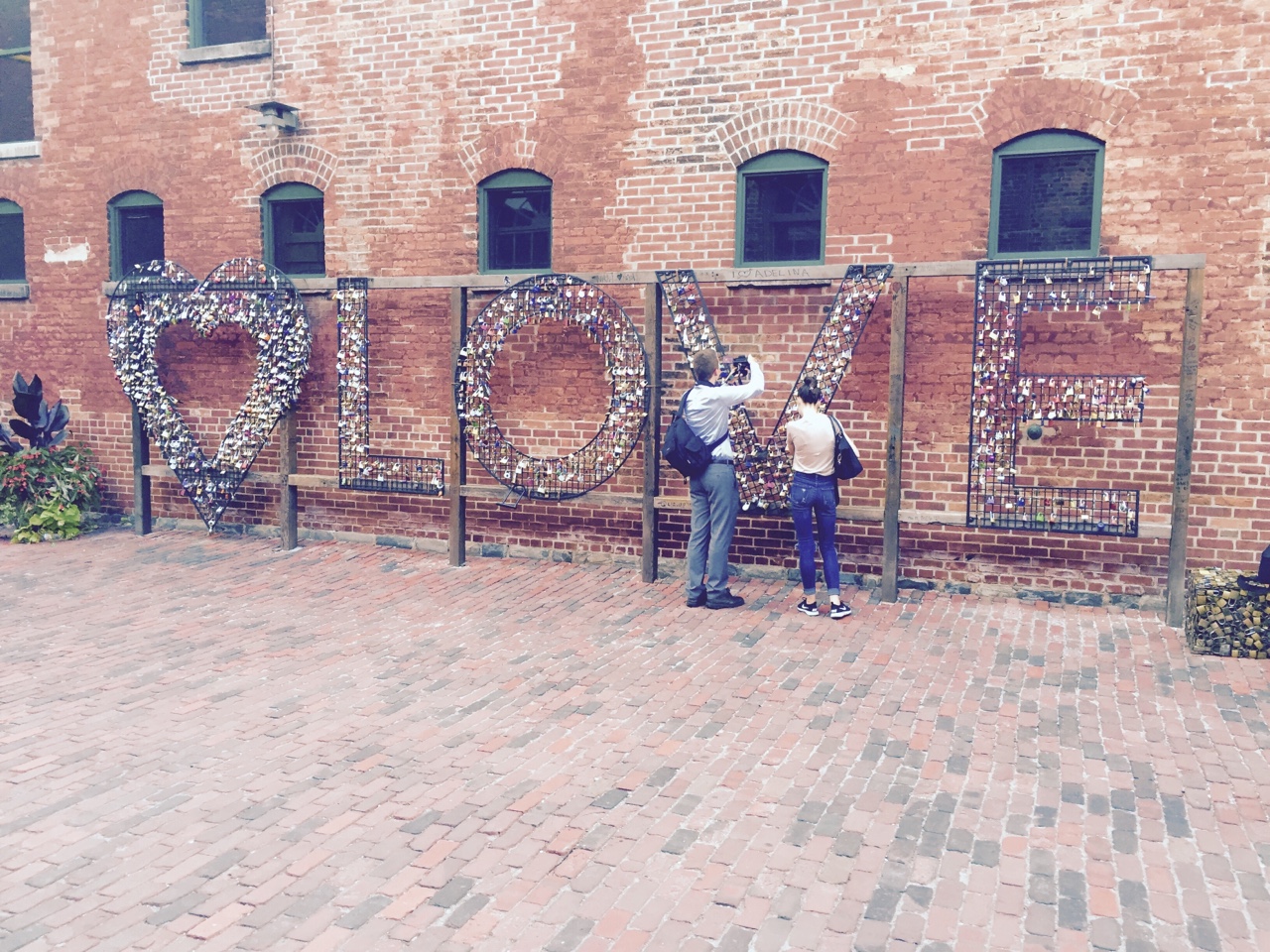 So the reason why we came to the Distillery district on this wonderful day was because we had a double date going on with my buddy, and this restaurant called Cluny’s. Which of course is located in the distillery district. But we arrived early so we walked around the area a bit. 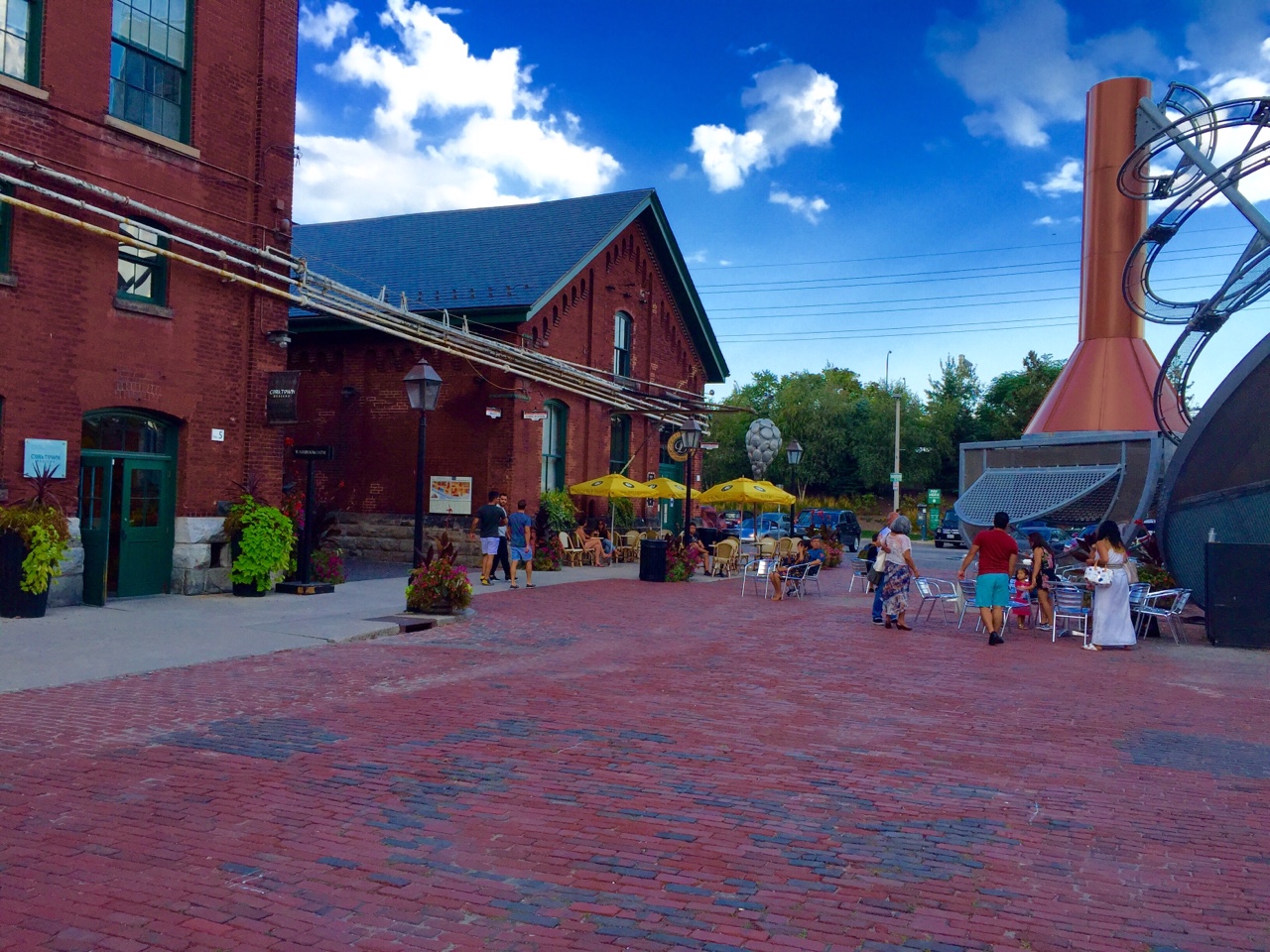 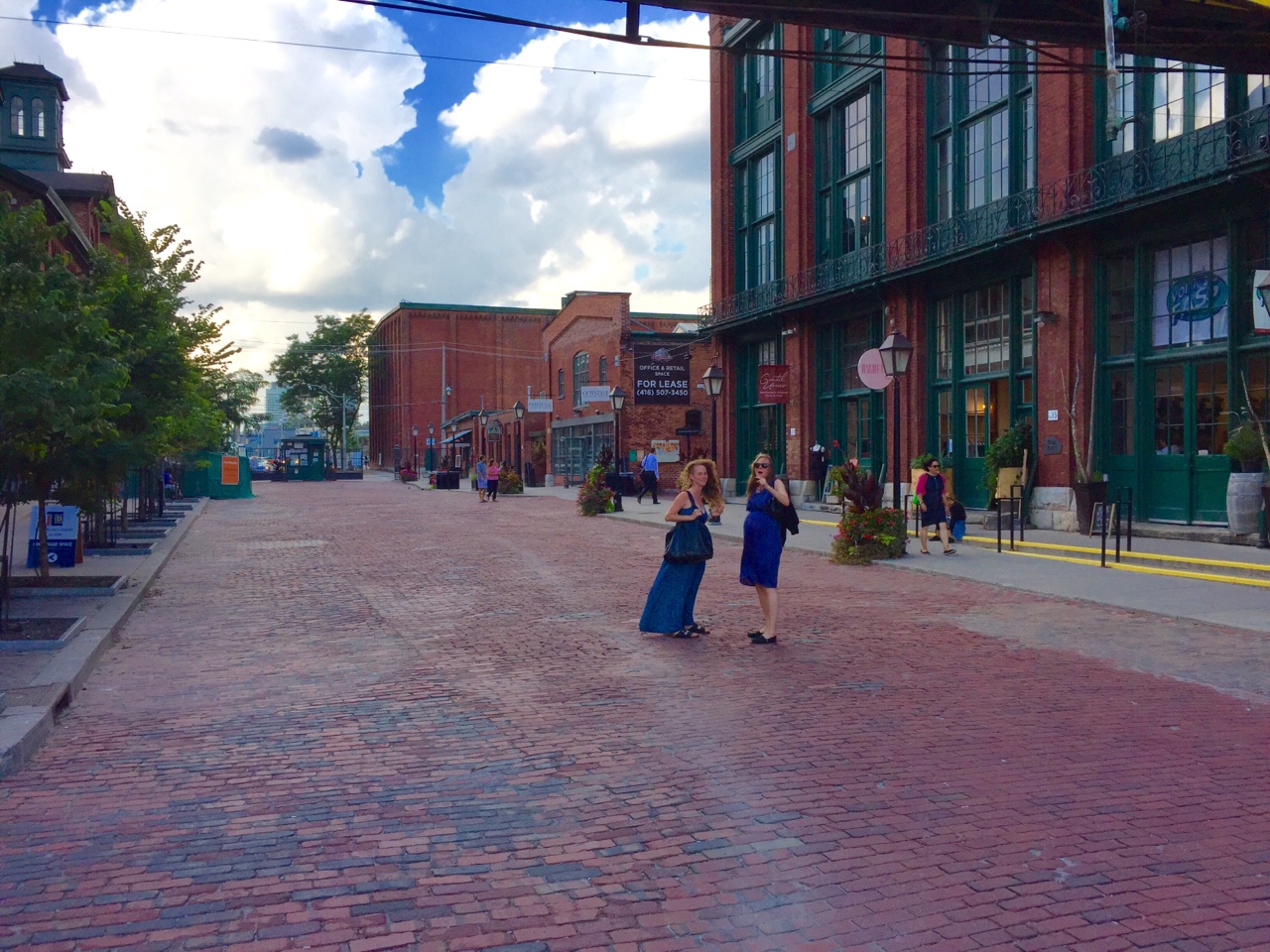 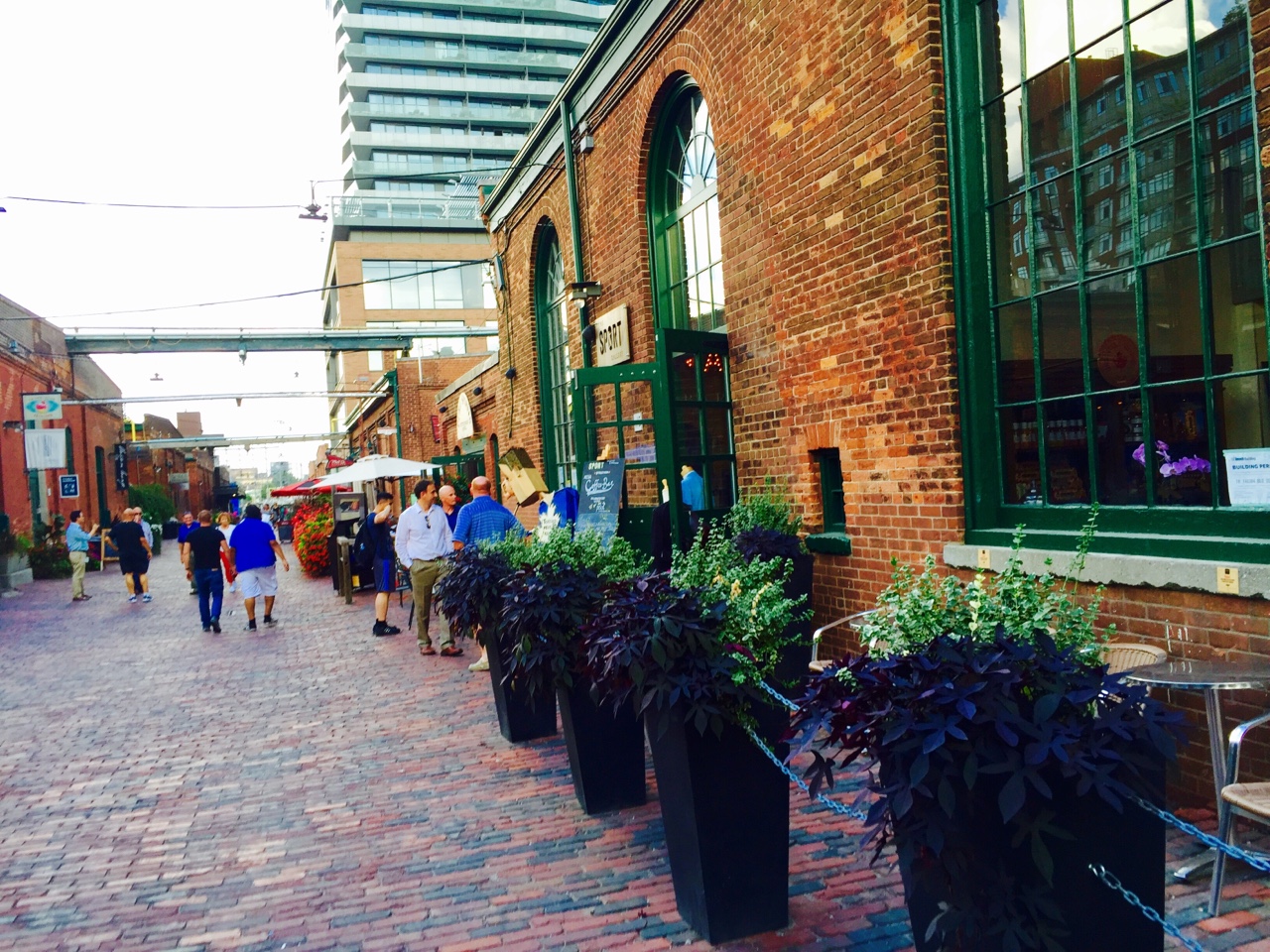 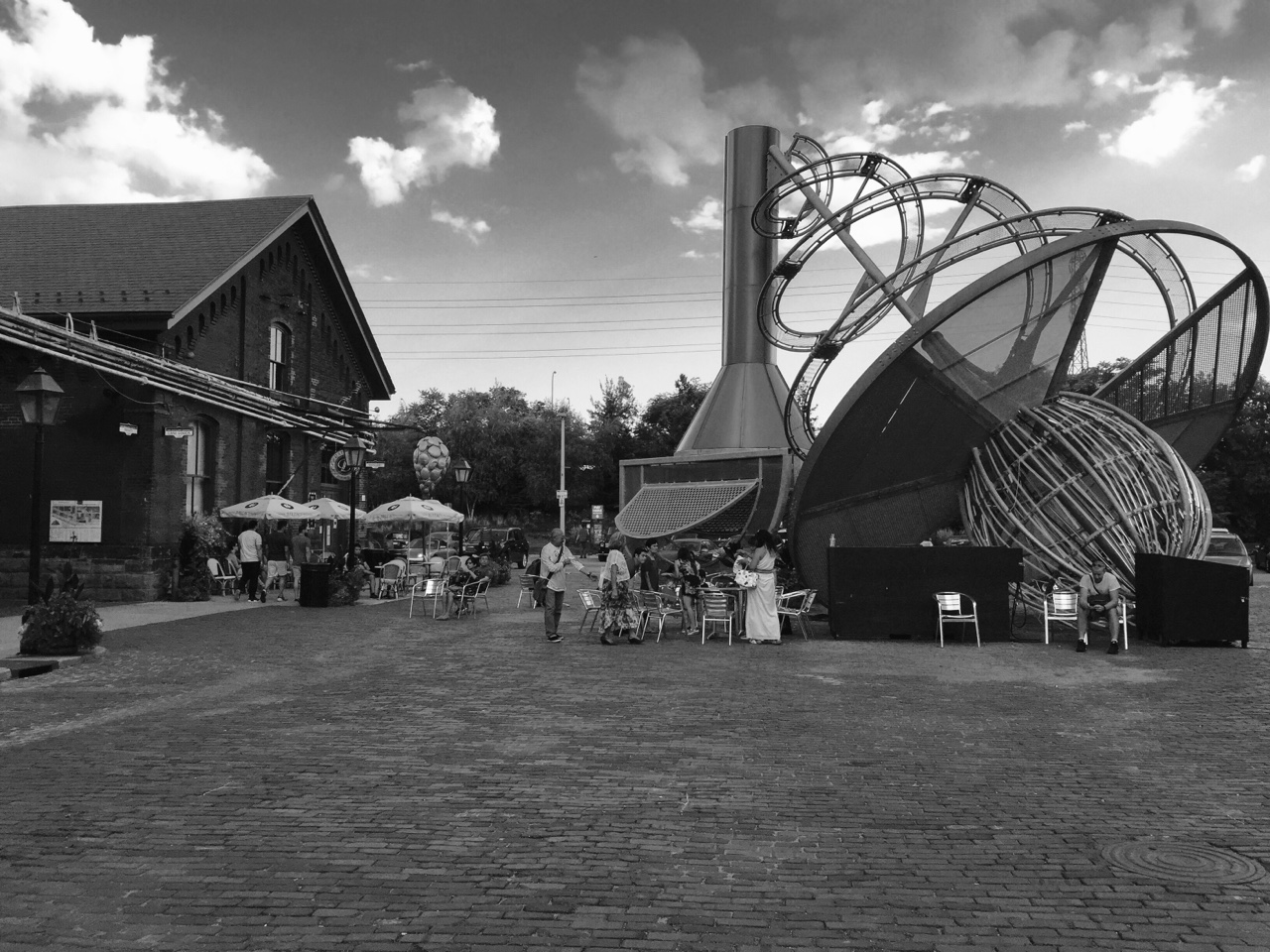 I have no idea what the above picture is supposed to be. An upside down..light bulb? mm.. 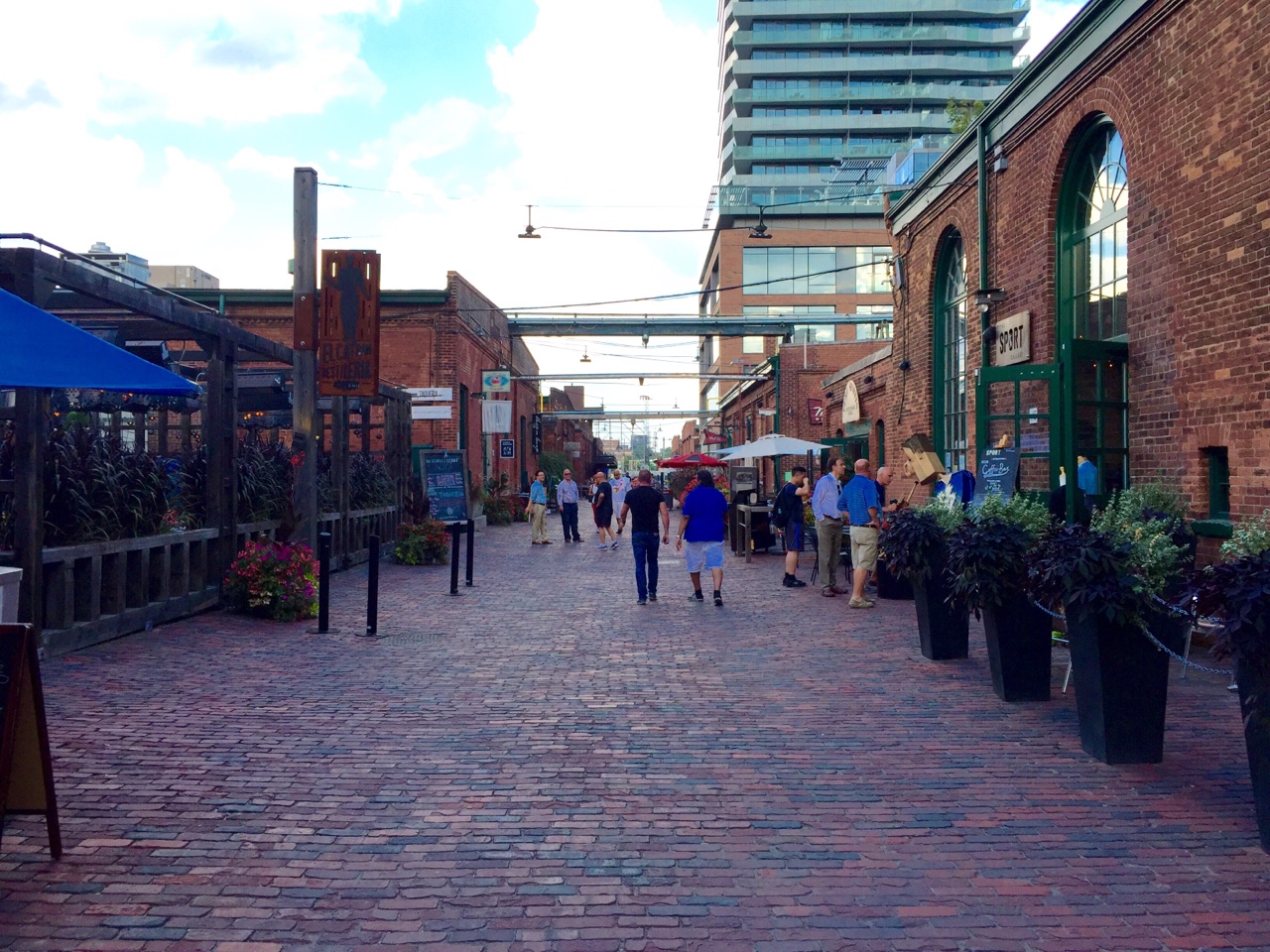 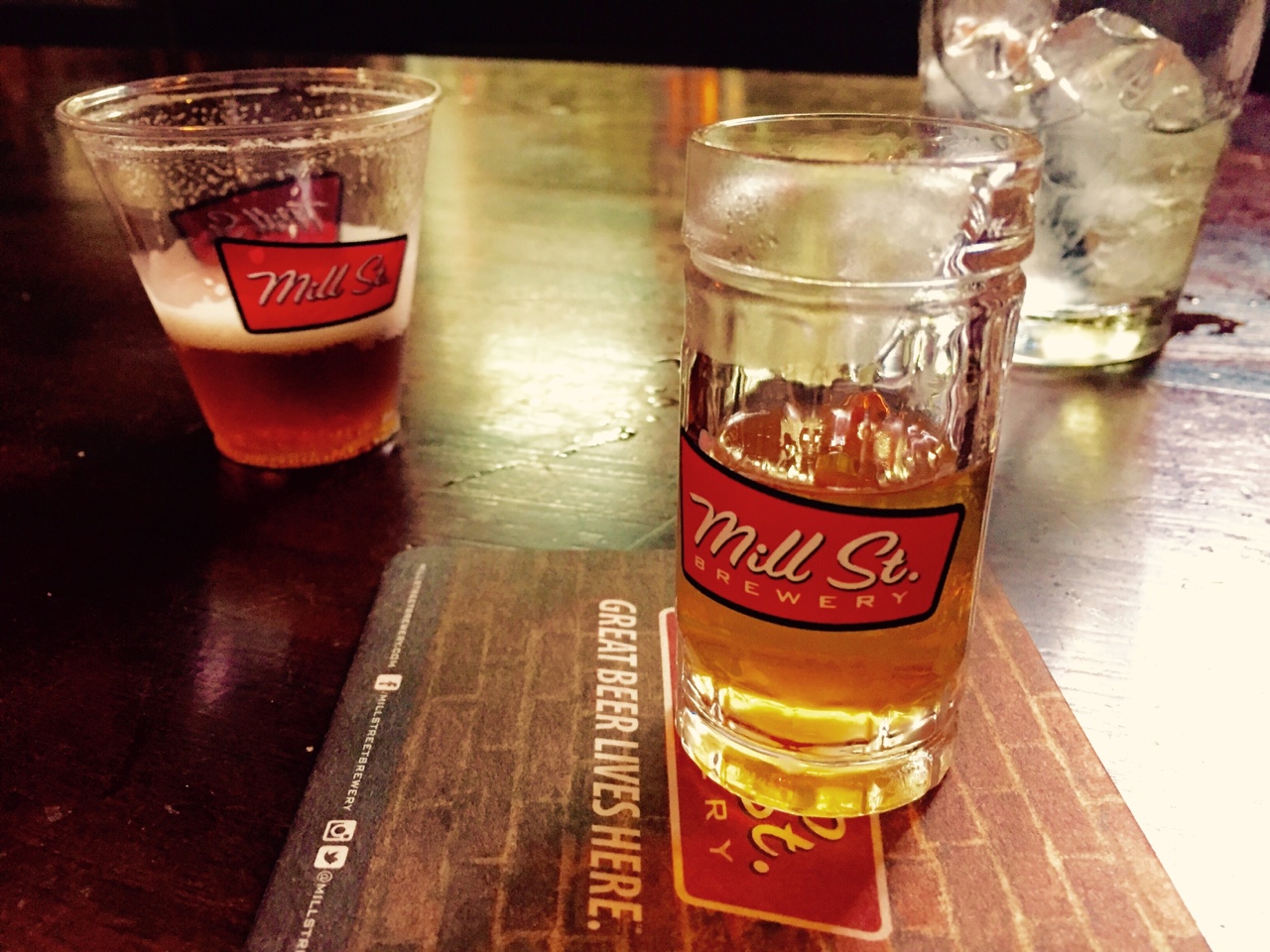 Here’s a fun fact. There is a brewery located in the Distillery District. It’s called the Mill Street Brewery, producing beers such as the award winning tank house. Shit this ale won the best beer from 2004 – 2007. That’s some legit shit. So yeah, we drank beers here before going to dinner. The bartender then proceeded to introduce this “beer shot” to us. Basically, it’s pure alcohol.

Well, that was a good appetizer. And all is good, you know why? 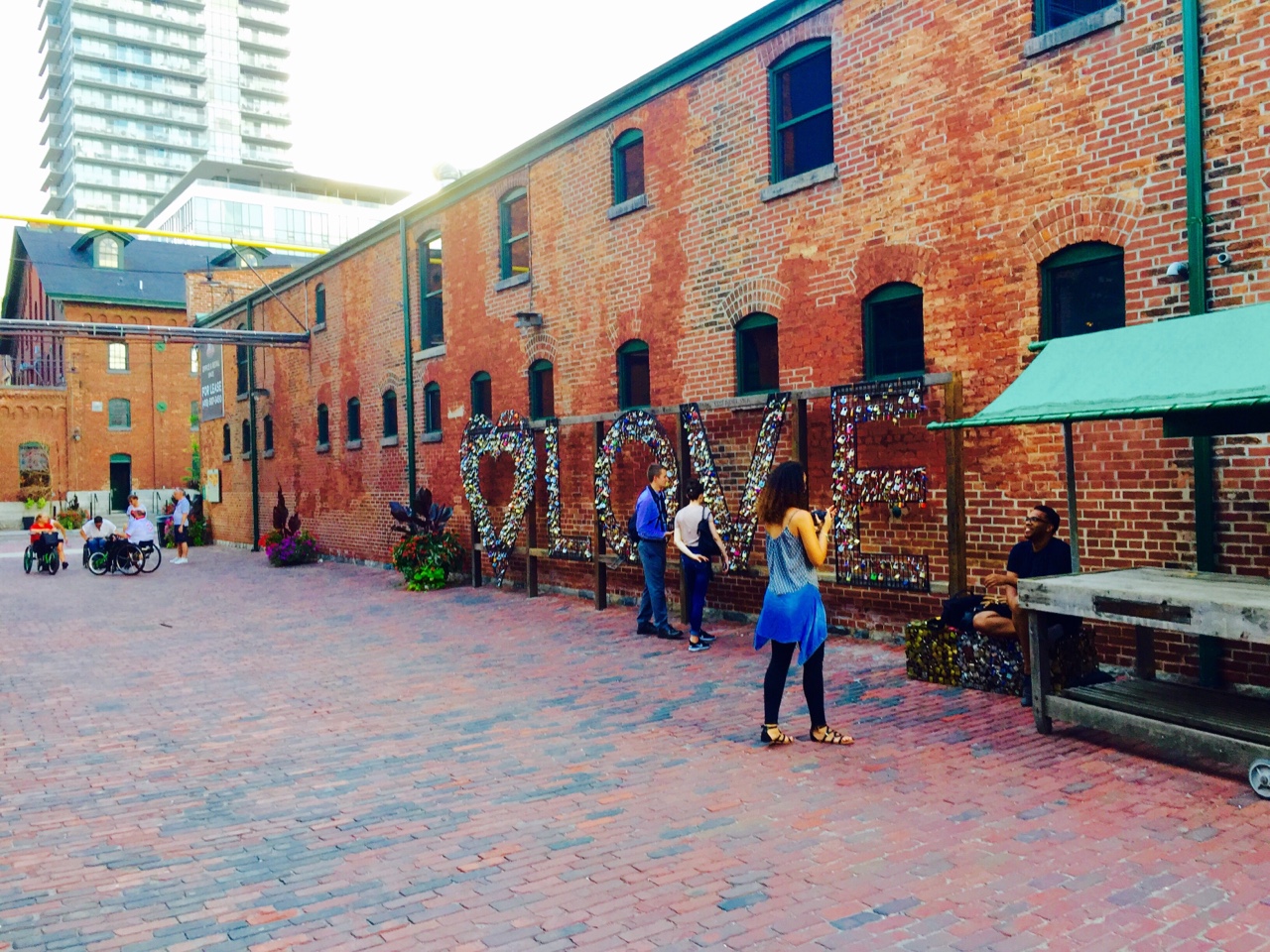 Because all you need is LOVEEEEEEE. haha. Okay I will stop.

Written from Shanghai, Renaissance on September 25, 2016