Working in Sharjah meant we had to have lunch in Sharjah.

But what is there to eat in Sharjah?

More specifically where are the restaurants near the office we were working in? Answer?

One of the few restaurants that was around was called K&S Diet and Fresh Restaurant. Yup you got it, they are suppose to sell super fresh / healthy / diet friendly meals here. 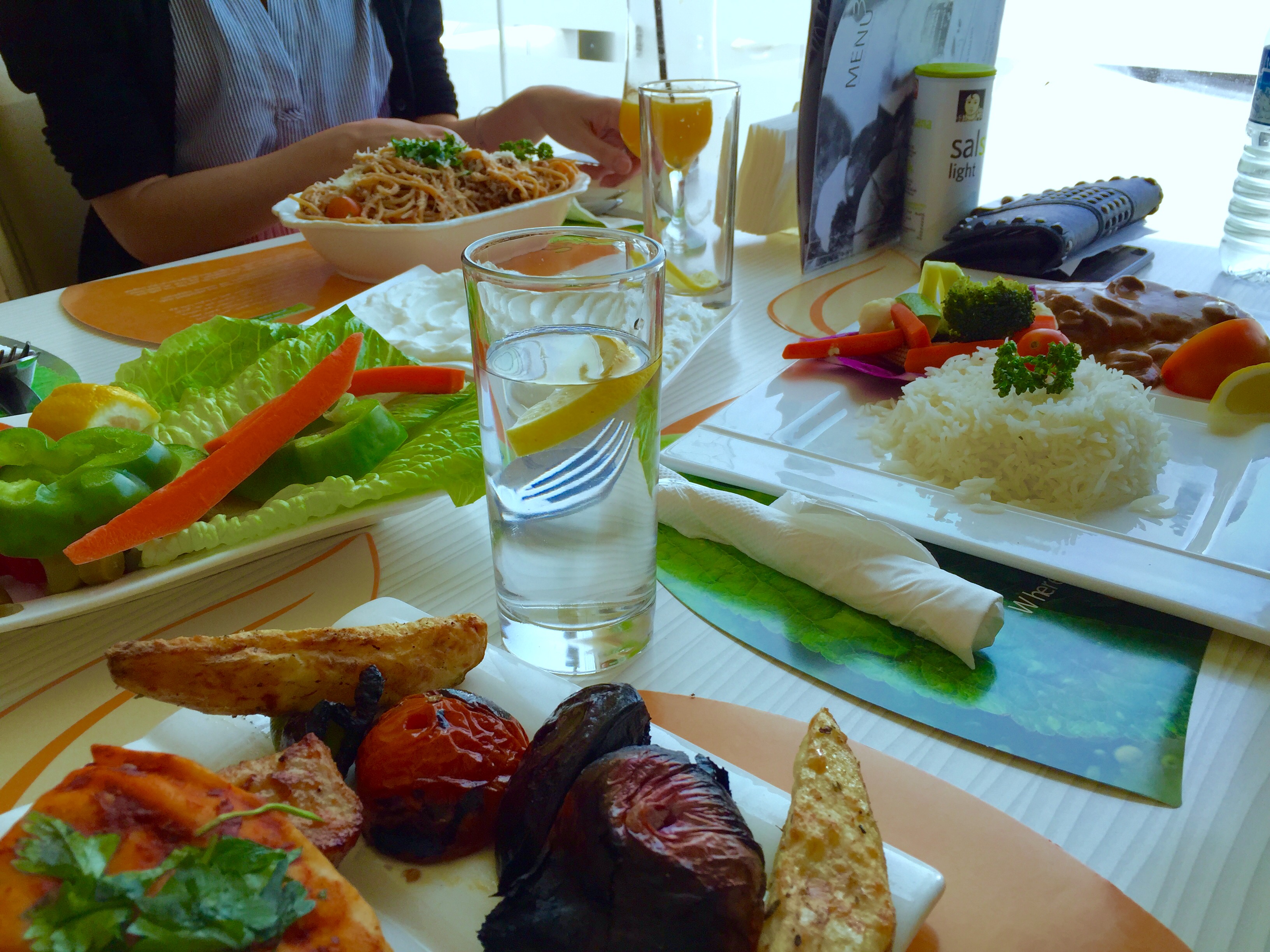 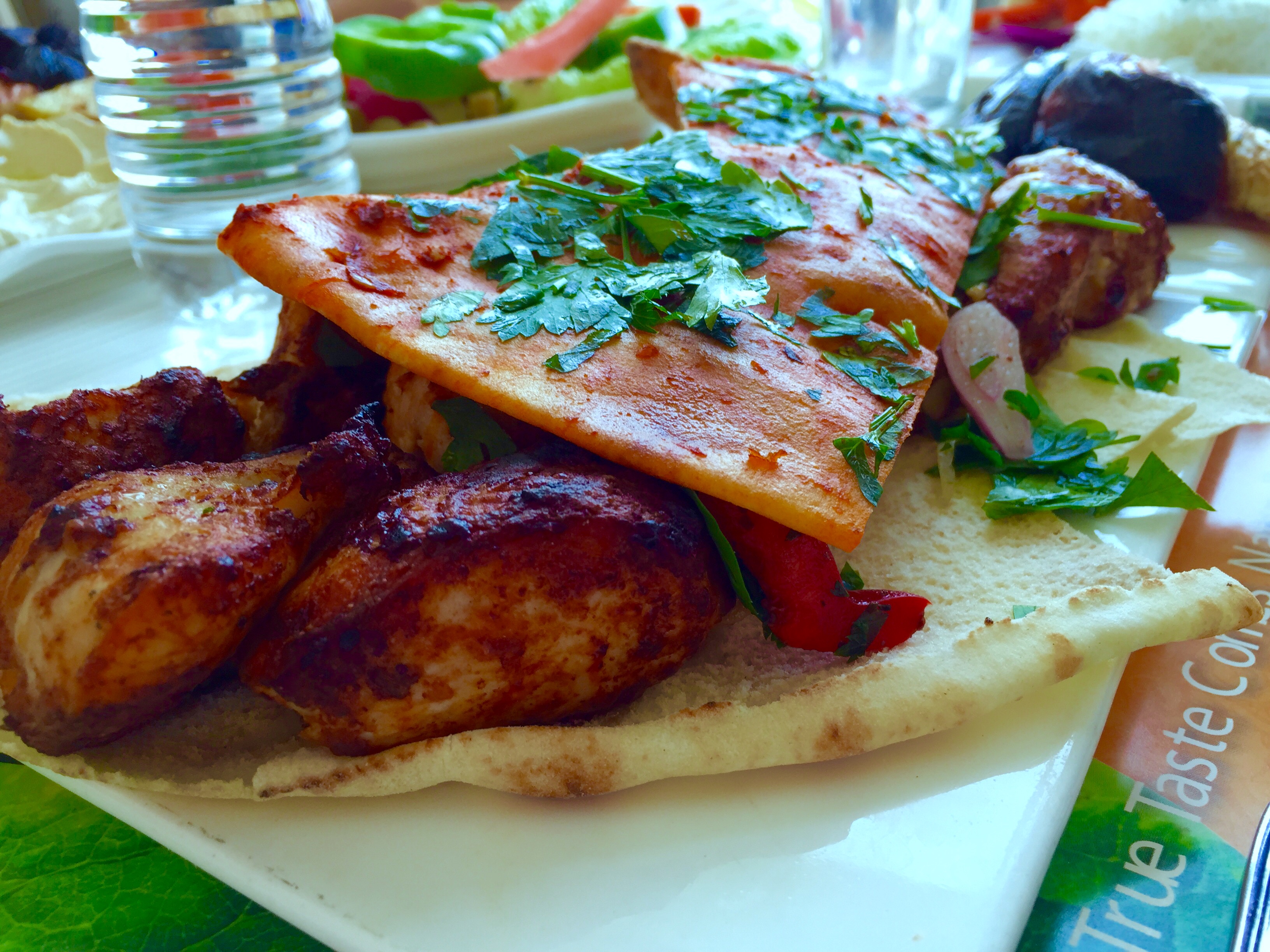 Healthy? Good for people on a diet? Get the hell out of here.

The portions here was so huge that after this meal you be crapping for 4 days and it still won’t be completely out of your system.

Think I am exaggerating? This is the bolognese spaghetti that we ordered: 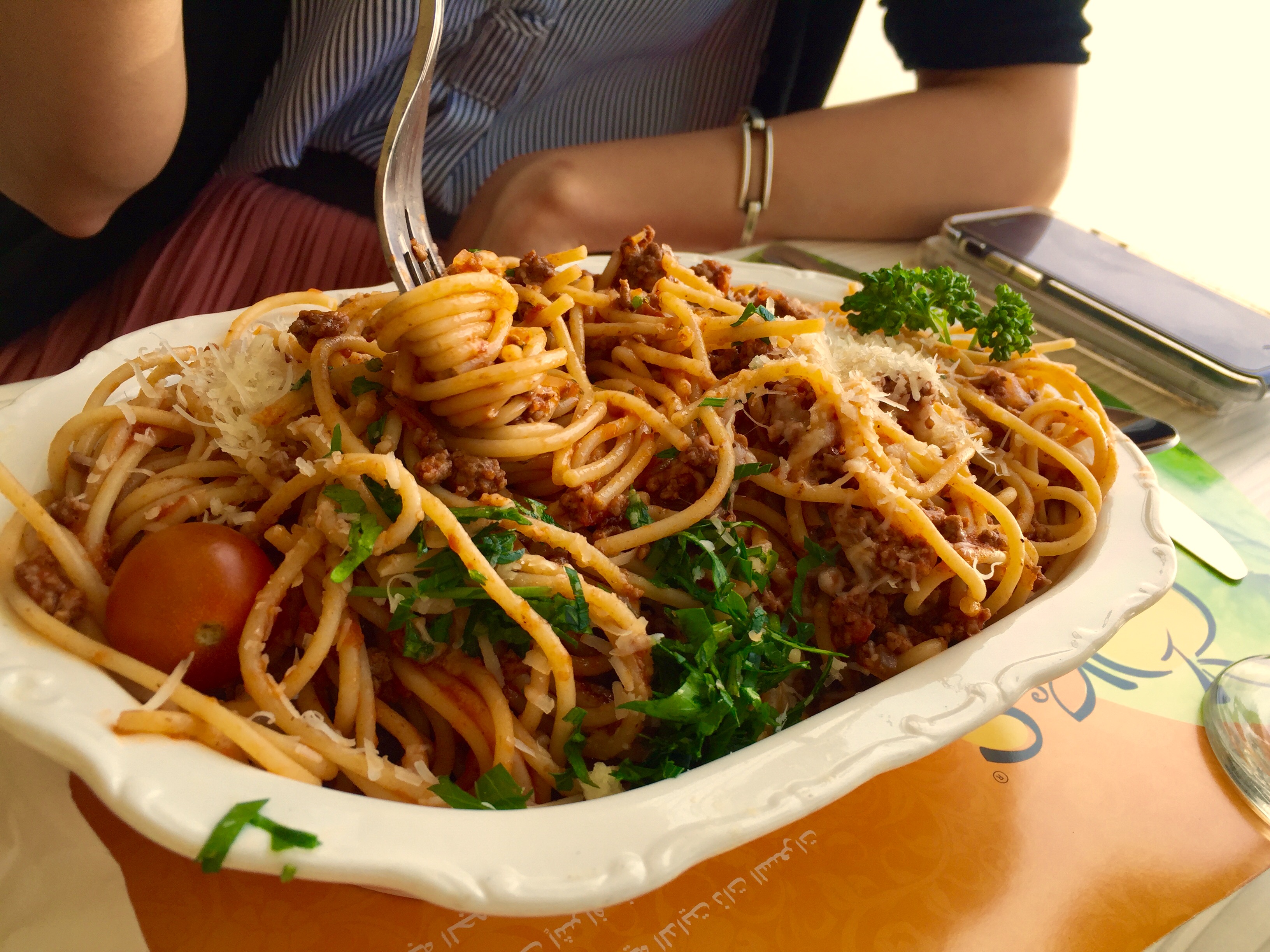 After half and hour of poking at this meal, this is what was left over: 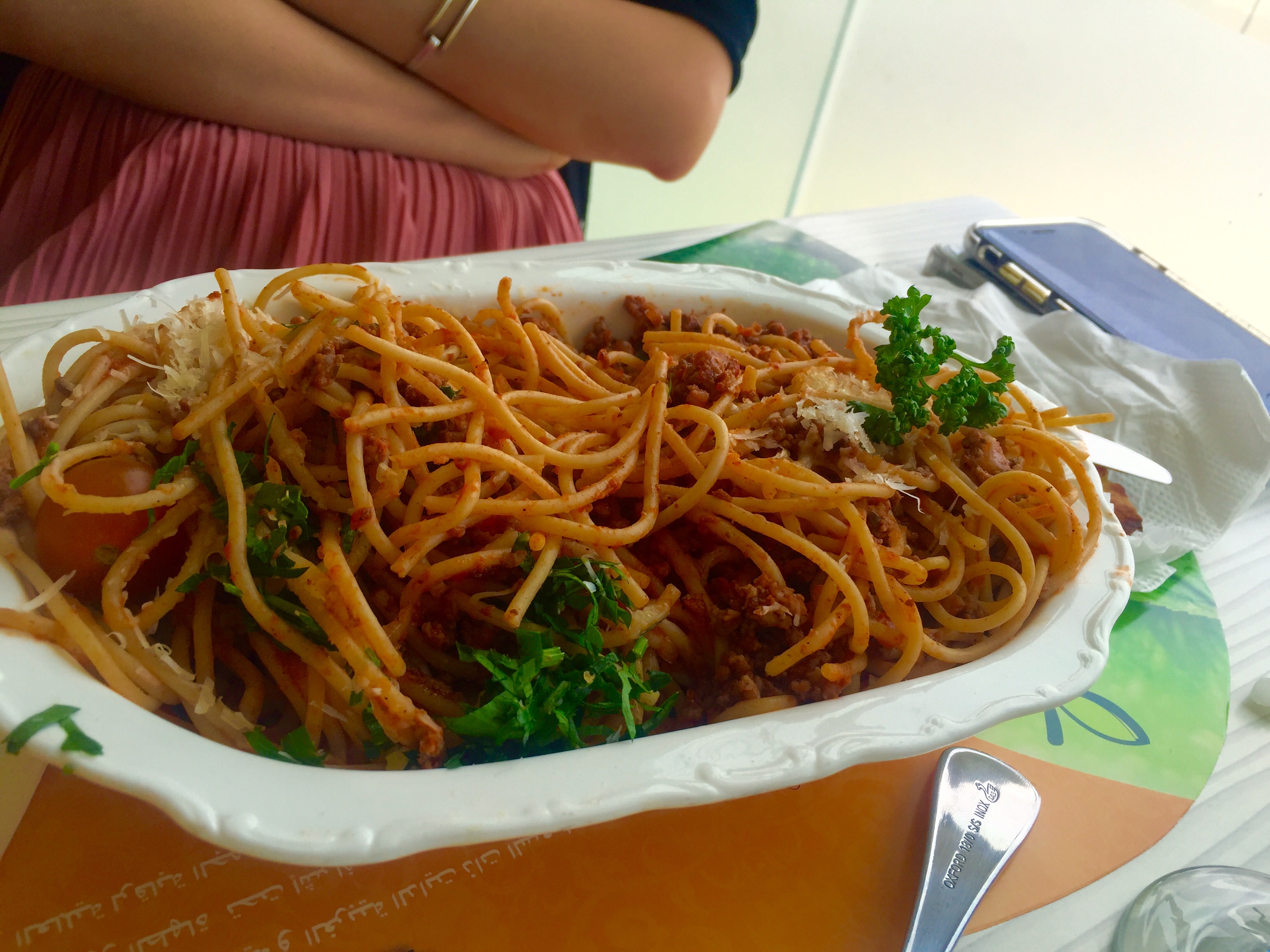 Damn man this was huge and full of carbs, like even if you say your carbs are “low carbs” if you add it all up it’s probably still full of damn carbs.

It’s like I drink 5 bottles of diet coke it doesn’t matter if it’s diet or not it’s still damn coke. 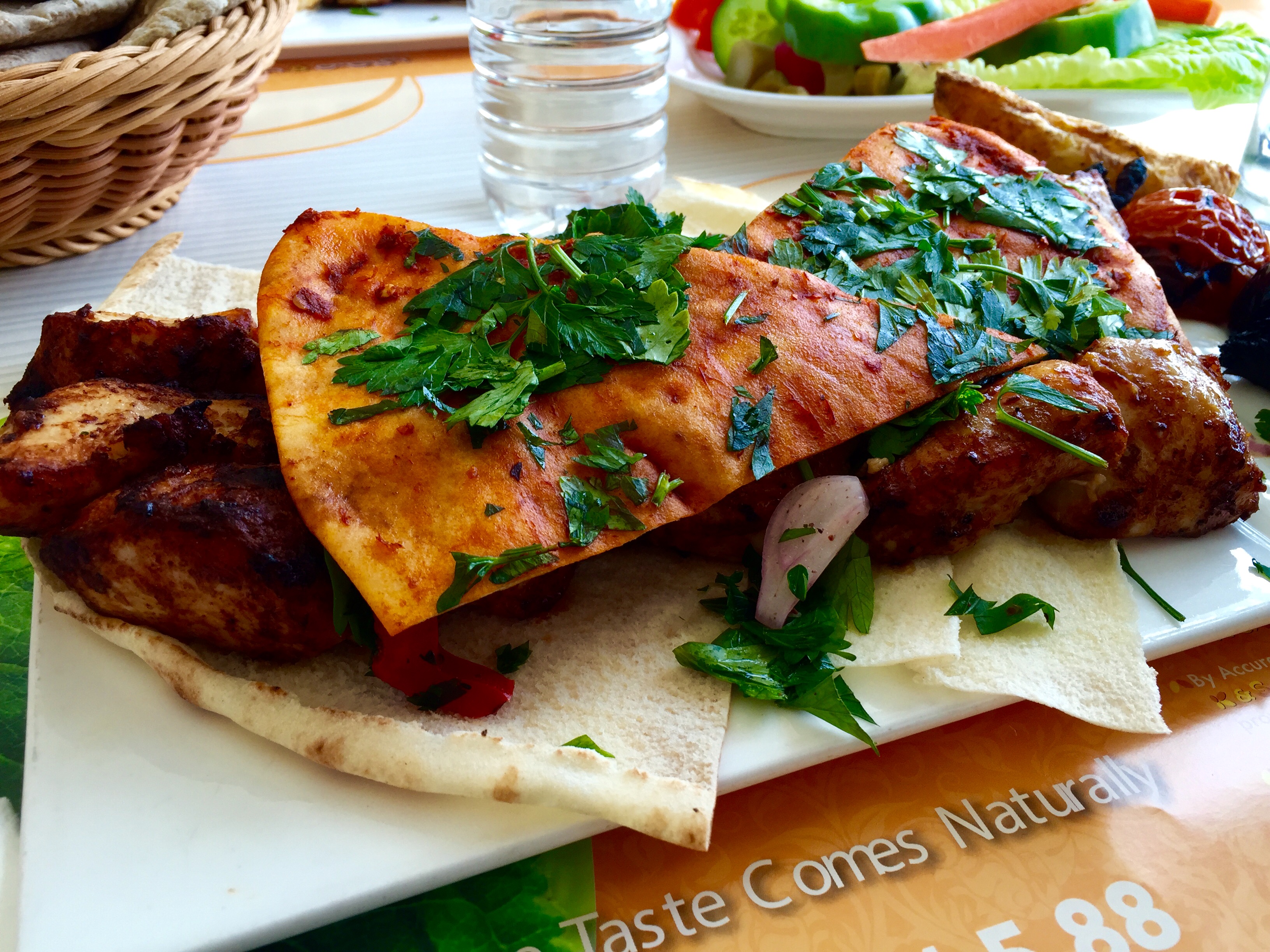 I had the Shish Tawook WHICH IS MY FAVORITE DISH AT THE MOMENT.

I was so stuffed after this meal. Could not work. 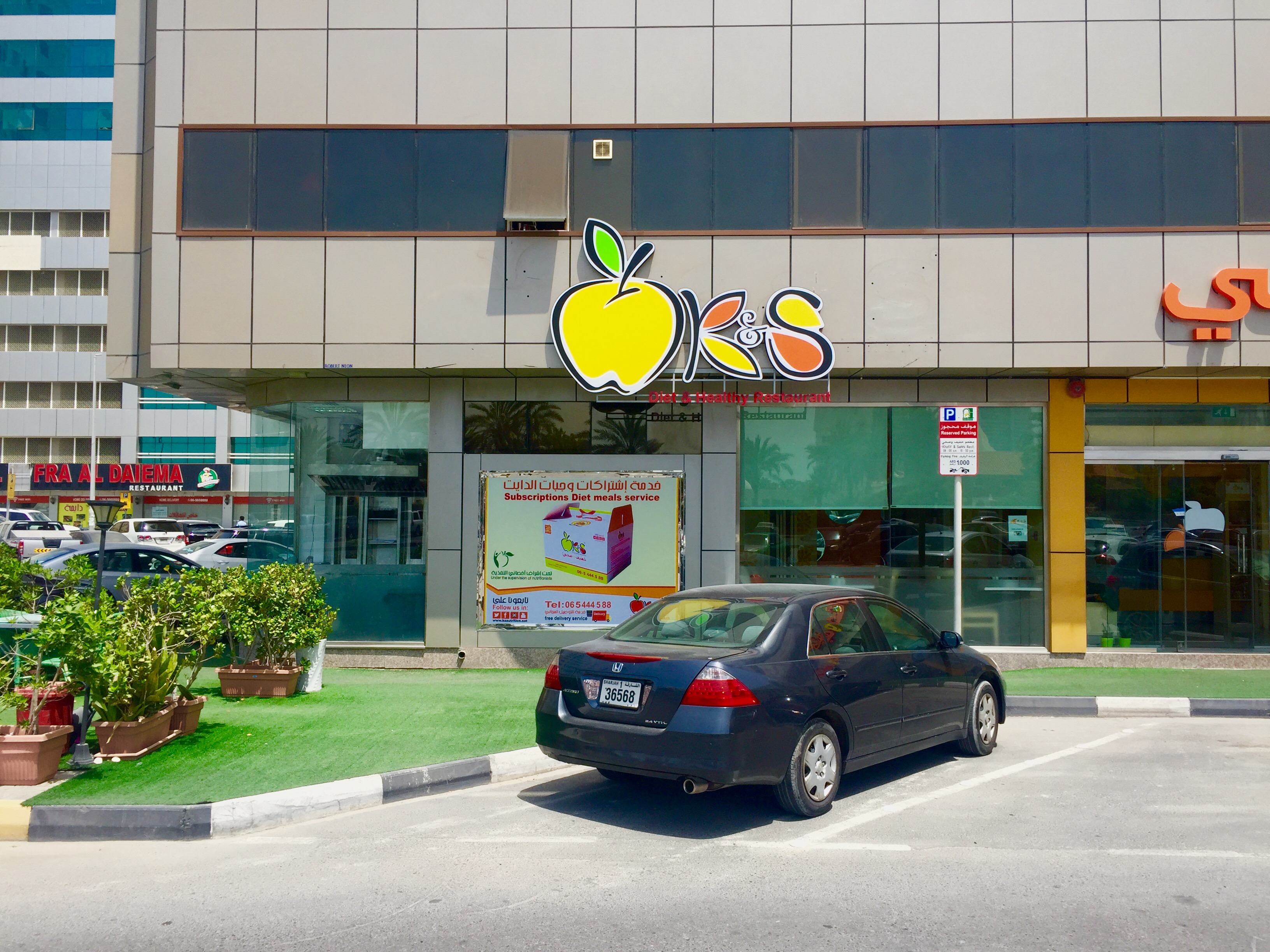 Went here a couple of time after. Not because we like to be stuffed with food but because there literally was no other options around.

Diet, Fresh and f*cking stuffing your face full of food should be the slogan of this restaurant.